The 50 Best Documentaries of All Time 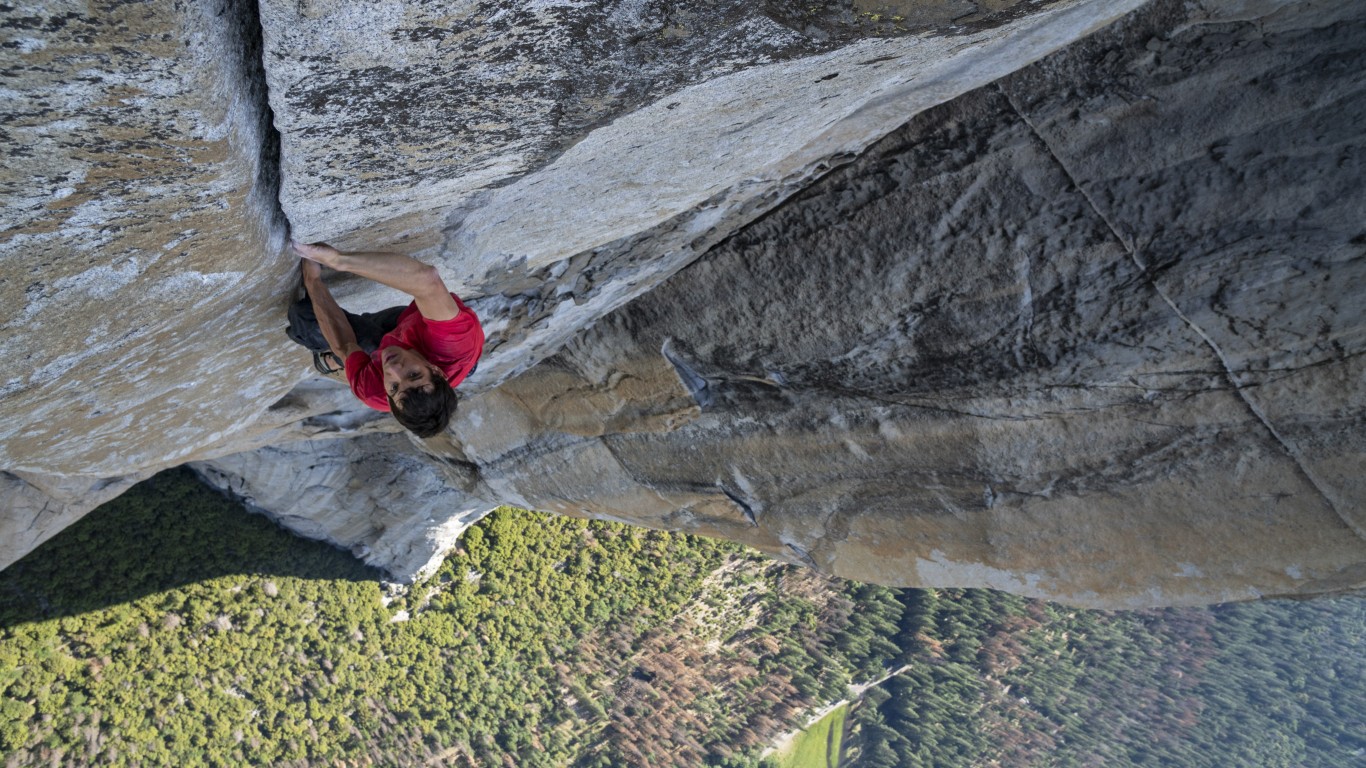 An intimate view at the intensive training, friendships, and psyche of Alex Honnold (the first person to climb Yosemite’s El Capitan without ropes,) this film contains hair-raising footage of his death-defying ascent. 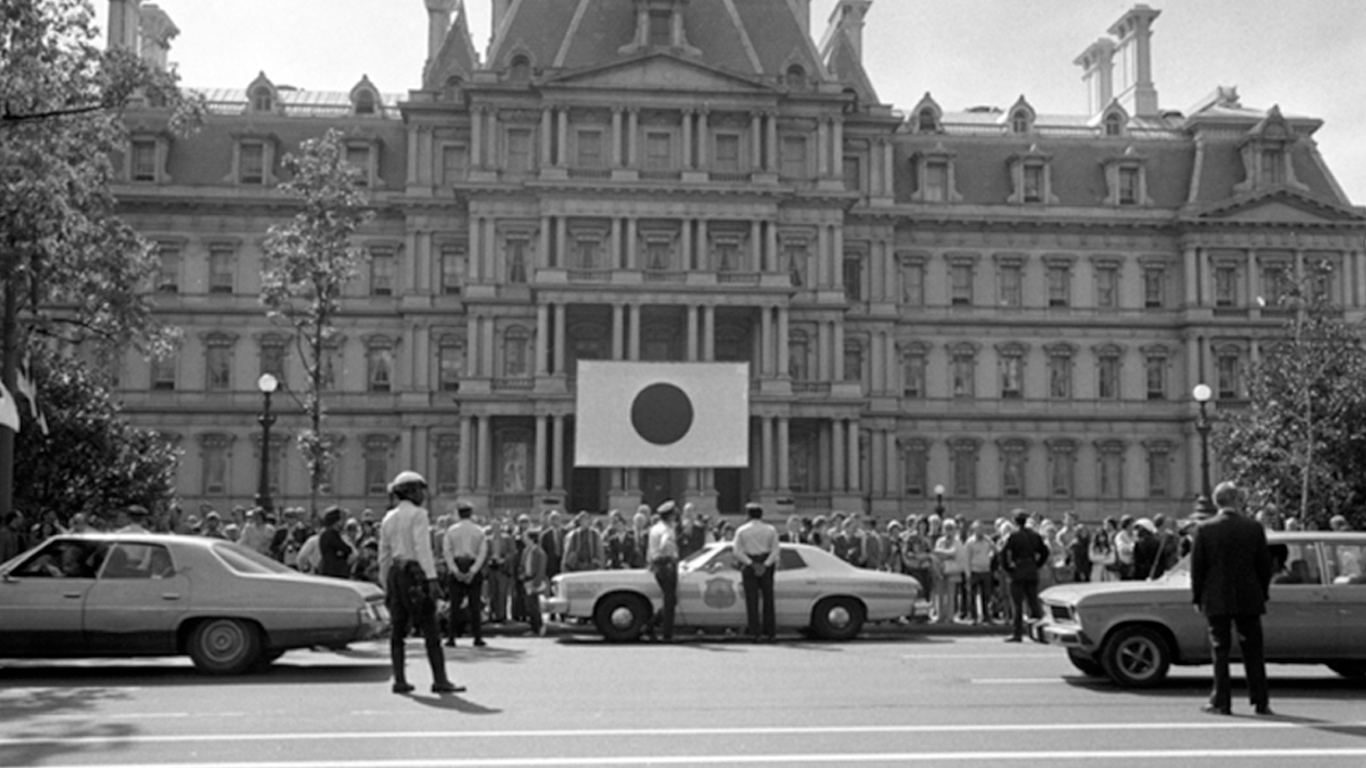 A Japanese WWII veteran attempts to uncover the truth about the unexplained deaths of two of his fellow soldiers in New Guinea, unravelling sordid tales of cannibalism at every turn. 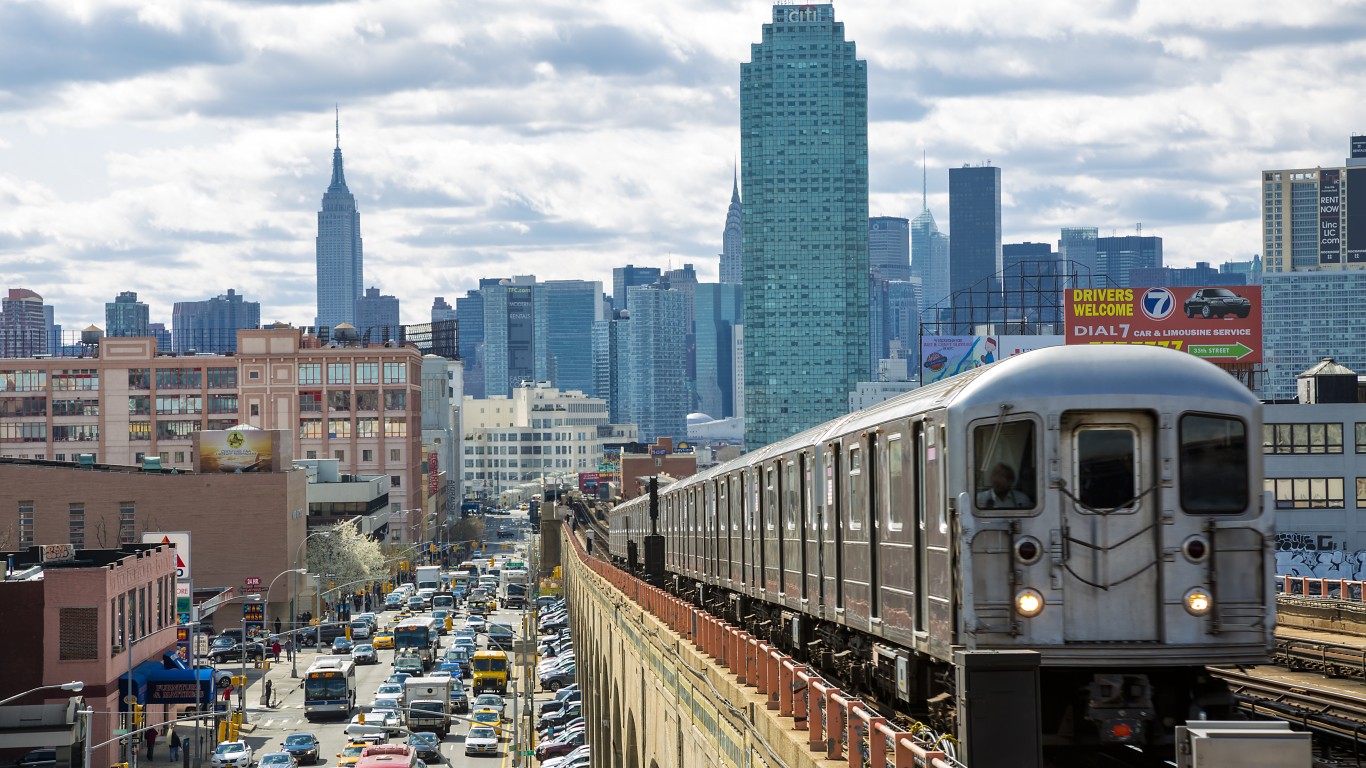 “Best Boy” is an immersive day-to-day look at the life of a middle-aged man with a mental disability as he begins taking classes on how to live independently, preparing for the imminent death of his eldery parents. 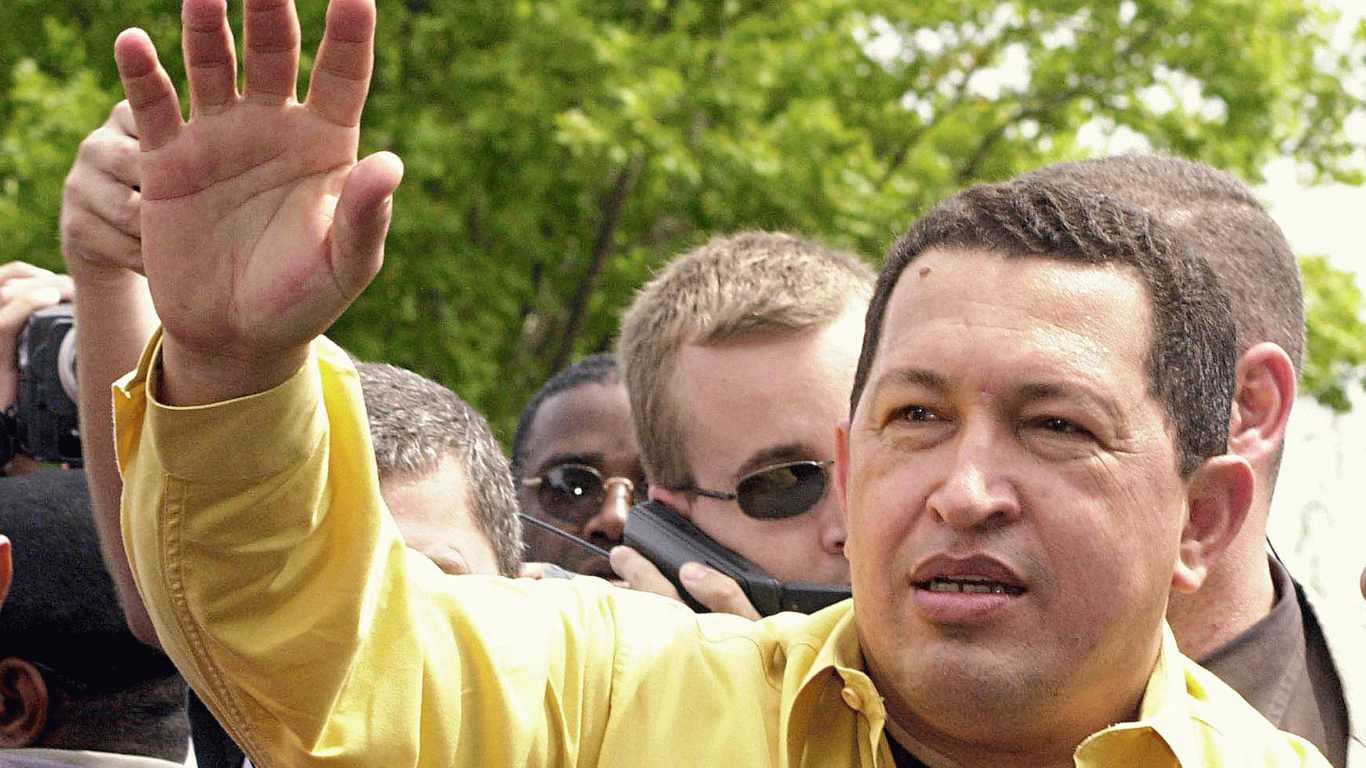 While covering the presidency of Hugo Chávez in Venezuela in 2002, an Irish film crew happened to be present during the attempted coup that ousted Chávez from office for two days before he was restored to power. The crew captured footage of protests, violence, and upheaval in the presidential palace. 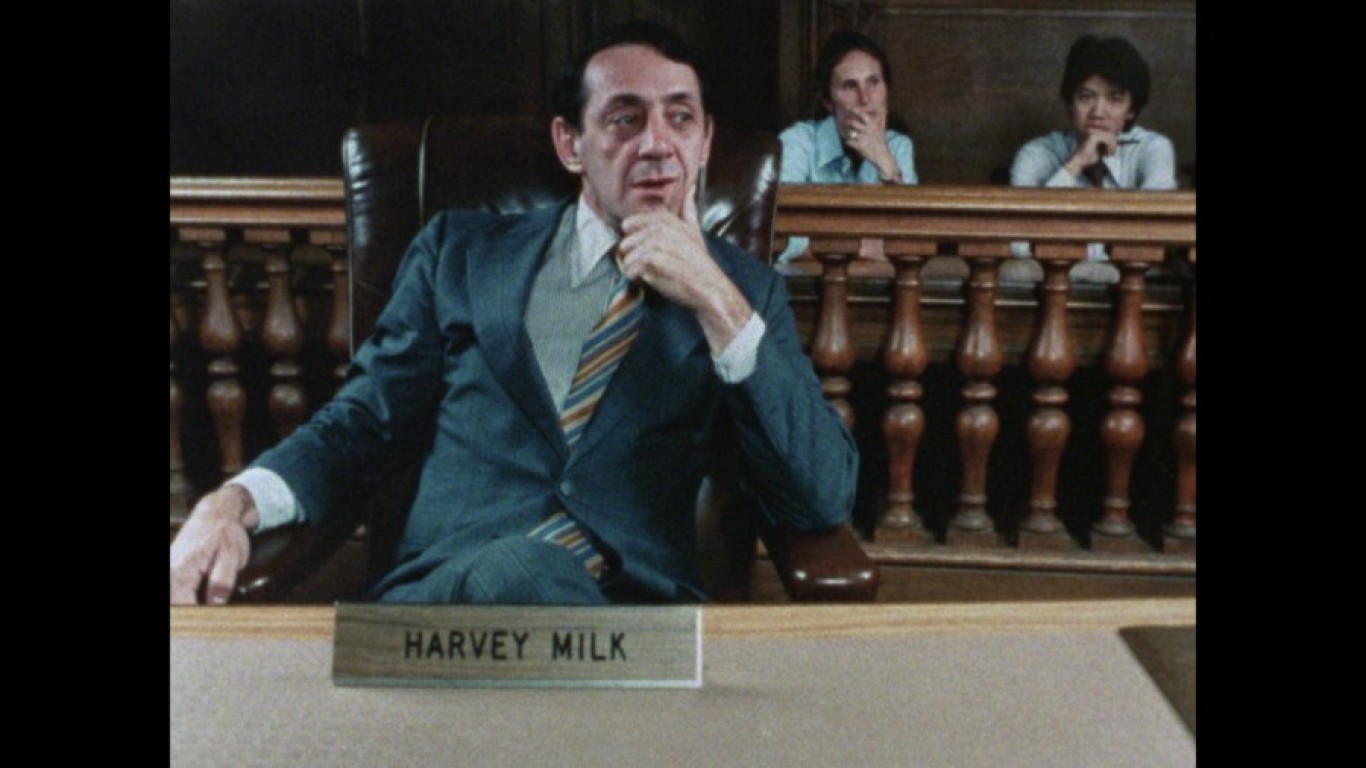 San Francisco’s first openly gay city supervisor, Harvey Milk, rose from grassroots activism to a successful political career, and was then assassinated by a former fellow supervisor. This film follows his rise, death, and the murder trial of his killer.