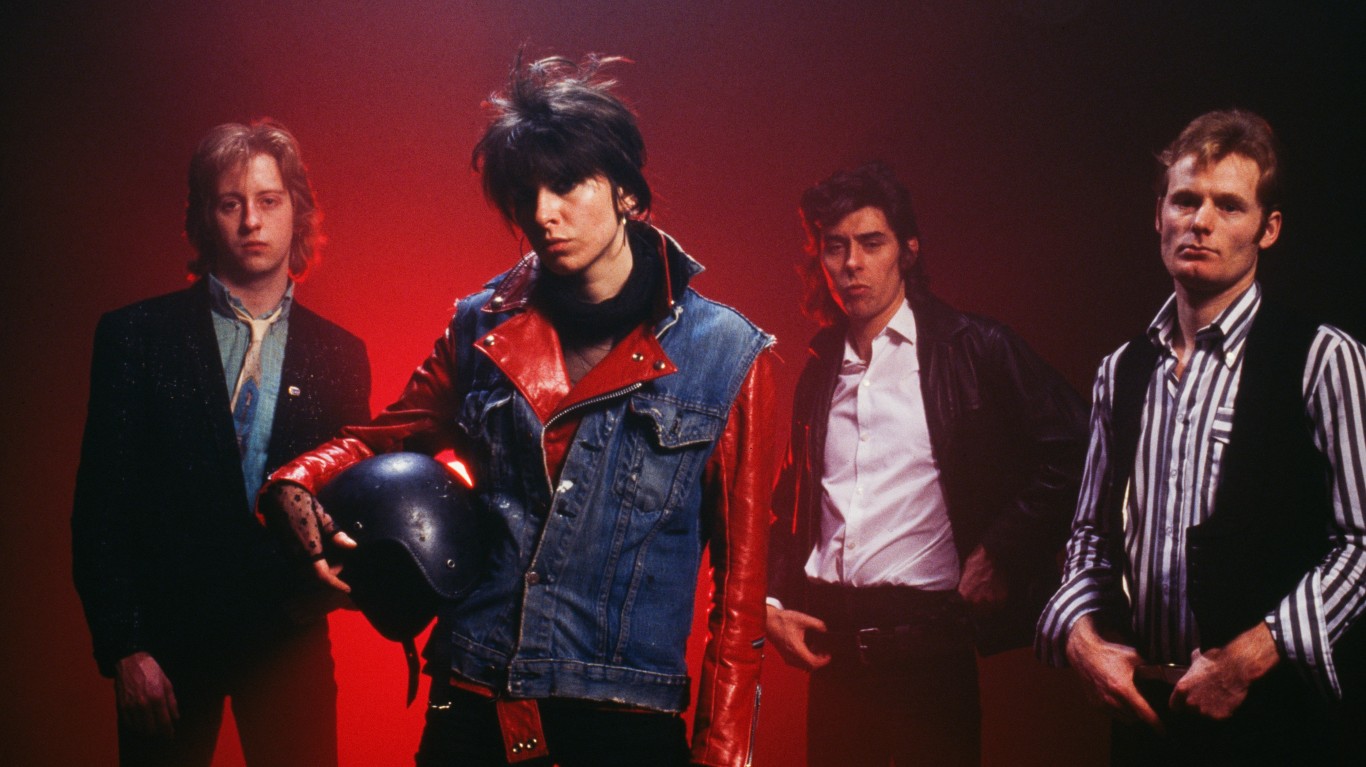 The British rockers — except for Ohio-born frontwoman Chrissie Hynde — have had 10 studio albums, including their self-titled debut album in 1980 that went to No. 9 on the Billboard 200. The Pretenders had two Top 10 singles: “Back on the Chain Gang” and “Don’t Get Me Wrong.” Two albums, “Learning to Crawl” and “The Pretenders,” have been certified platinum by the Recording Industry Association of America. 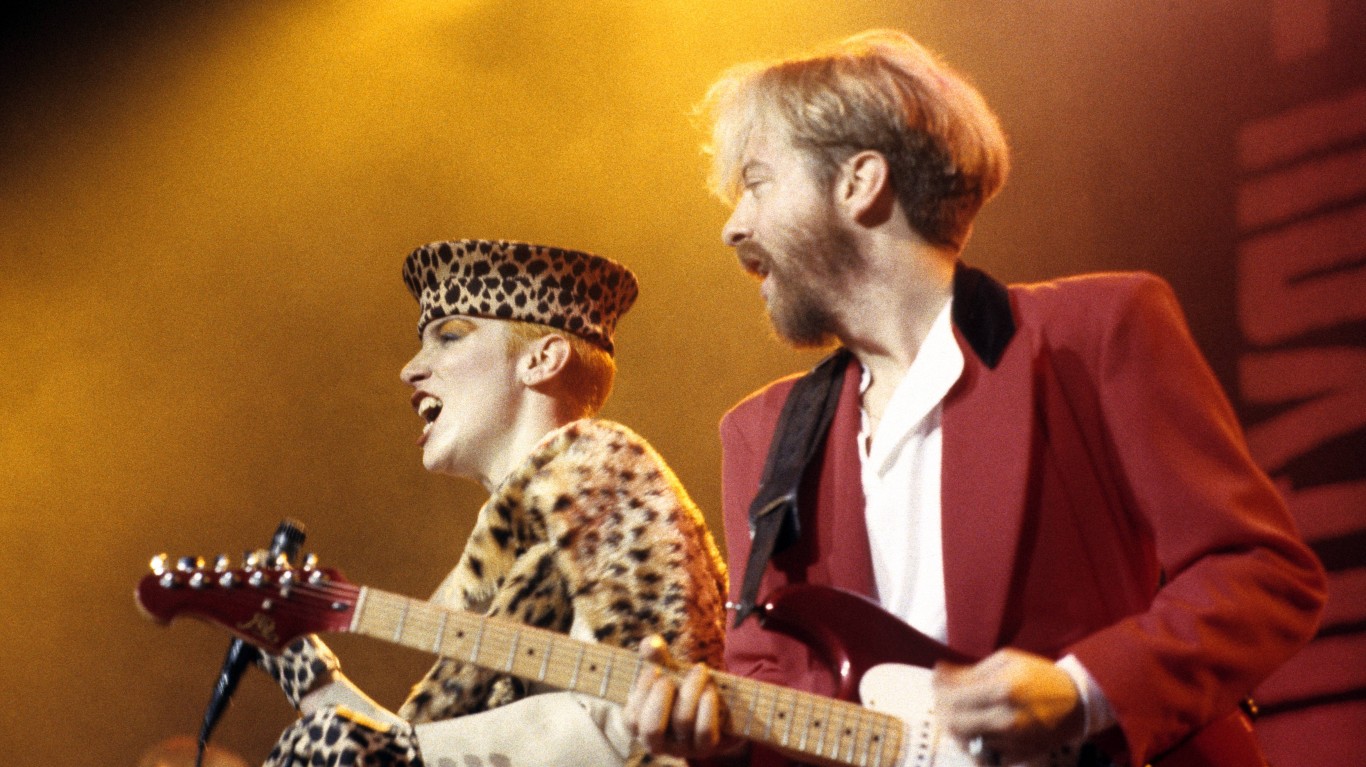 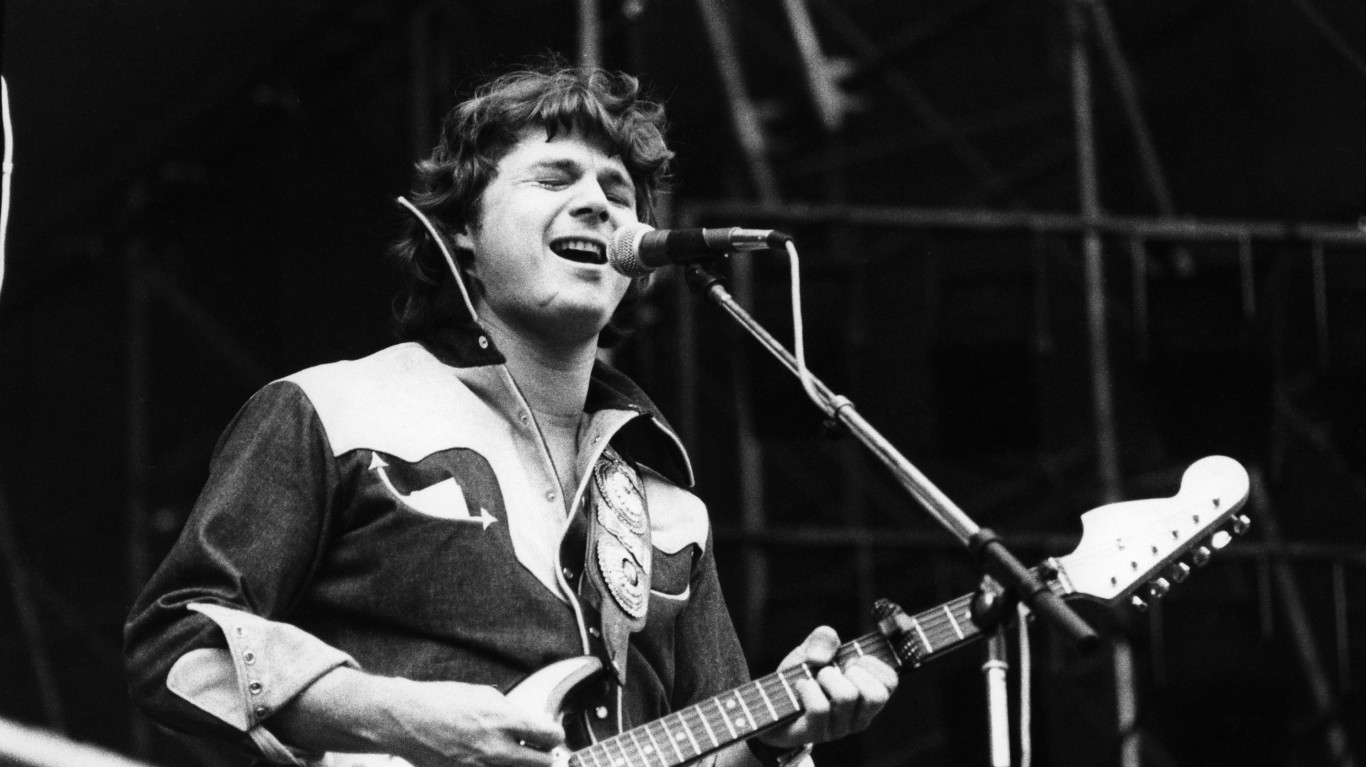 Steve Miller started out as a blues-rocker before shifting to a more mainstream rock performer and churning out catchy tunes such as the whimsical “The Joker” and the synthesizer-infused psychedelic song “Fly Like an Eagle.” Both songs can still be heard on classic rock radio today. Five of Steve Miller Band’s albums have gone platinum, and the greatest hits collection went platinum 14 times. 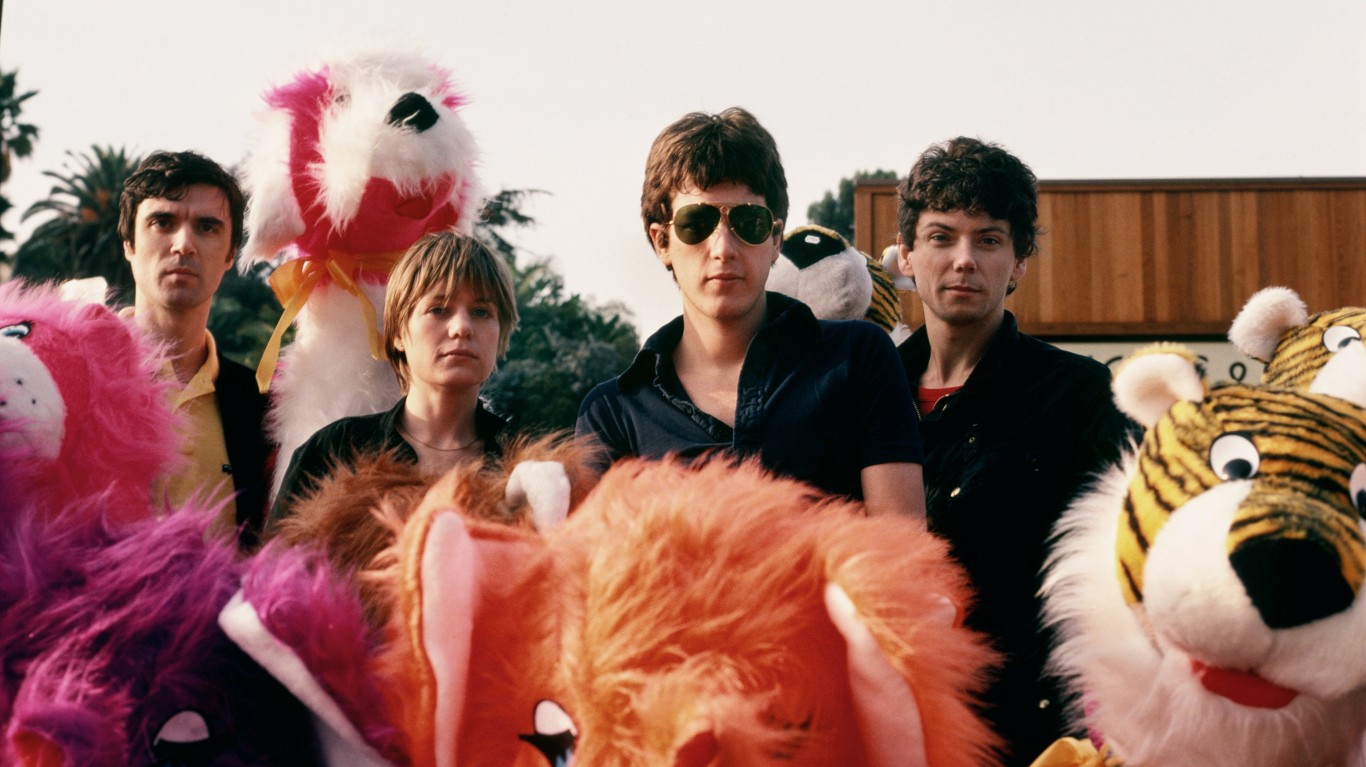 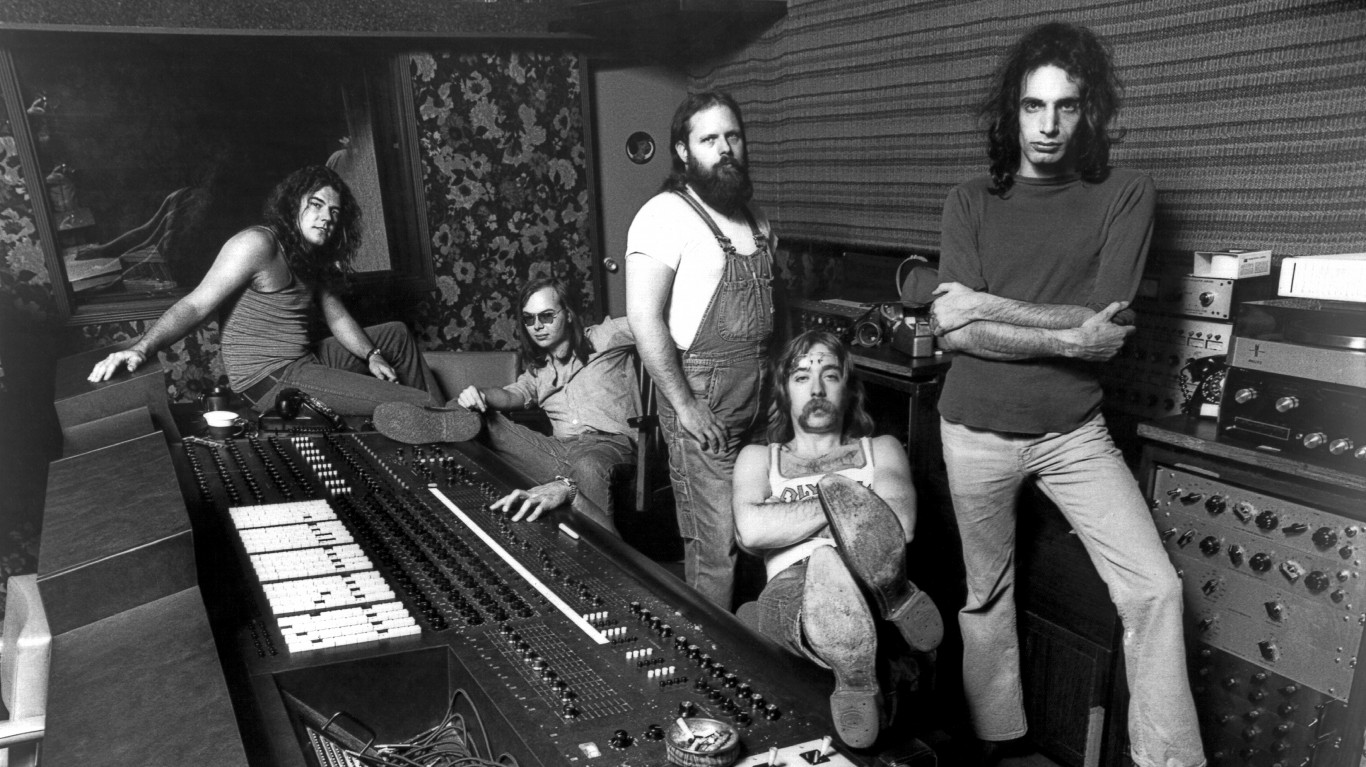 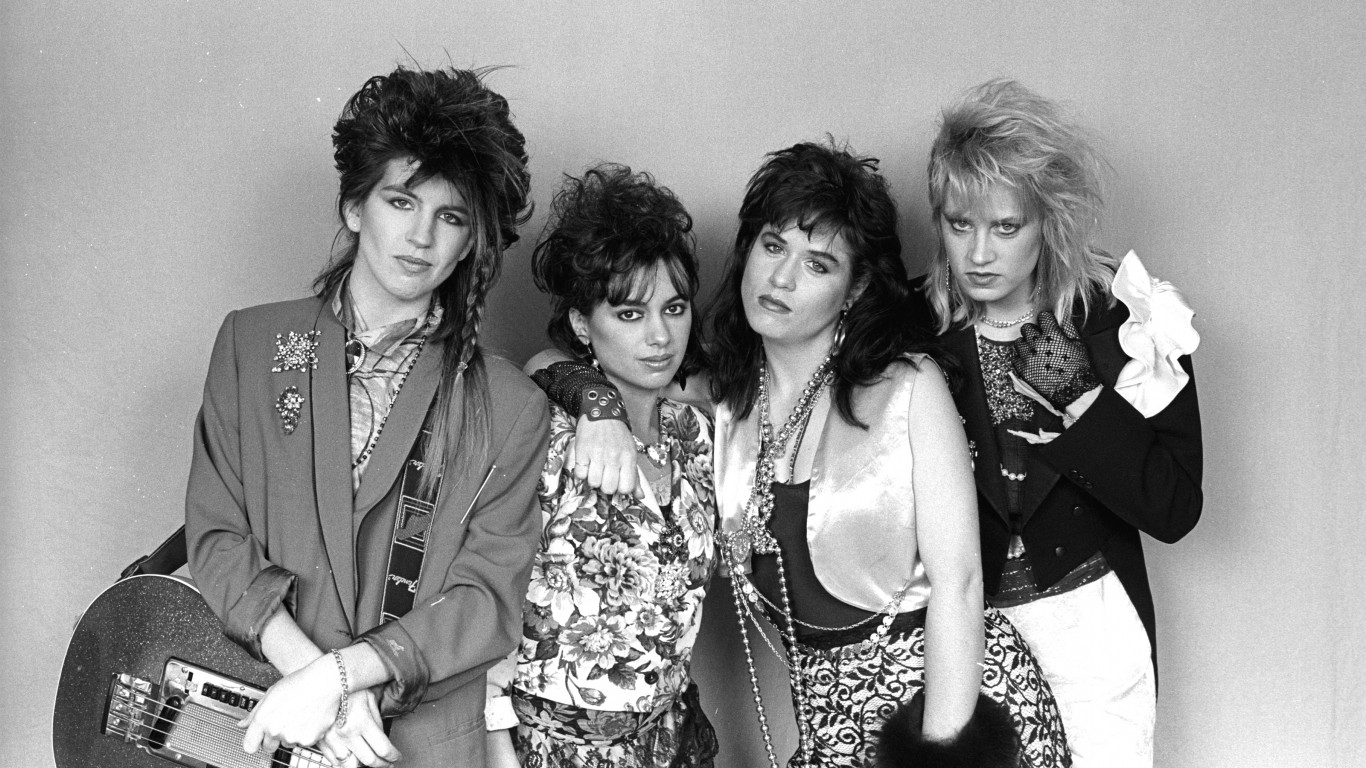 Led by singer and rhythm guitar player Susanna Hoffs, the Bangles hooked listeners worldwide with their special brand of new wave-inspired pop rock. Their biggest hits include the Billboard 100 top five hits “Hazy Shade of Winter,” “Manic Monday,” and “In Your Room,” as well as two chart-toppers: “Eternal Flame” and the unforgettable “Walk Like an Egyptian.” Although the group reached the height of their success in the 1980s, they are active today and released a Billboard 200-charting album — “Sweetheart of the Sun” — in 2011. 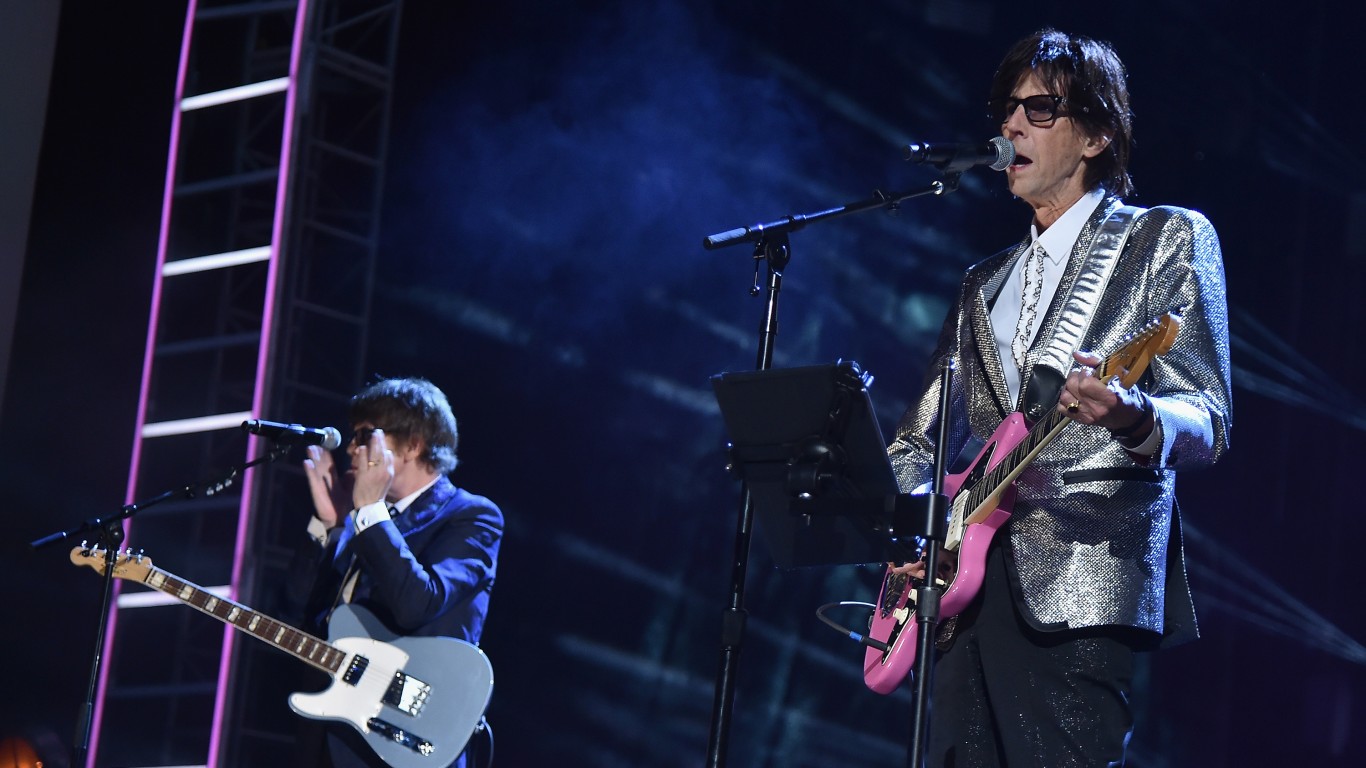 The Boston-based band fronted by Ric Ocasek was the most successful American new wave group in the 1980s. Five of their albums were Top 10 successes. Their eponymous debut album is a six-time certified platinum record, one of five albums to go multiplatinum. Three of the band’s four Top 10 singles came from their album “Heartbeat City” — “Drive,” “You Might Think,” and “Magic.” 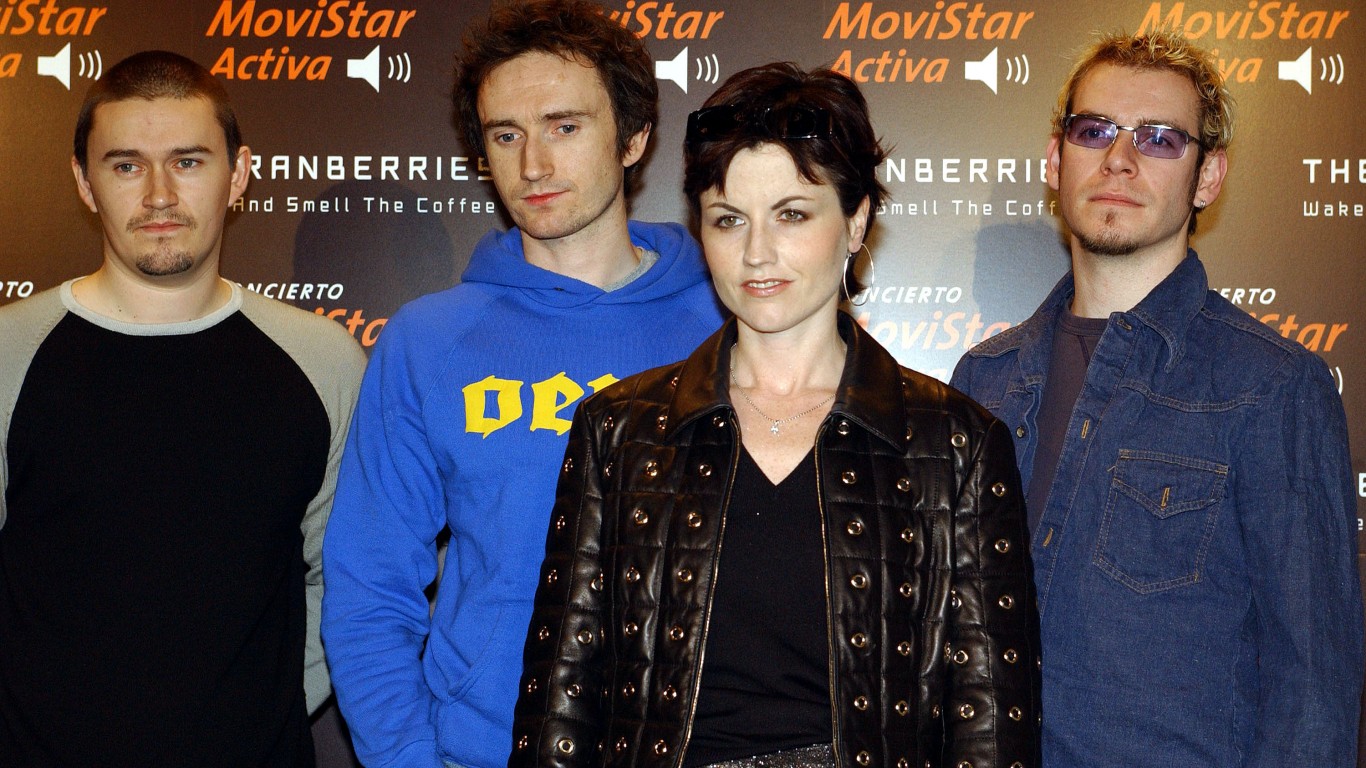 93. The Cranberries
> Spotify followers: 2.1 million
> Facebook likes: 4.0 million
> Most popular album: Everybody Else Is Doing It, So Why Can’t We? 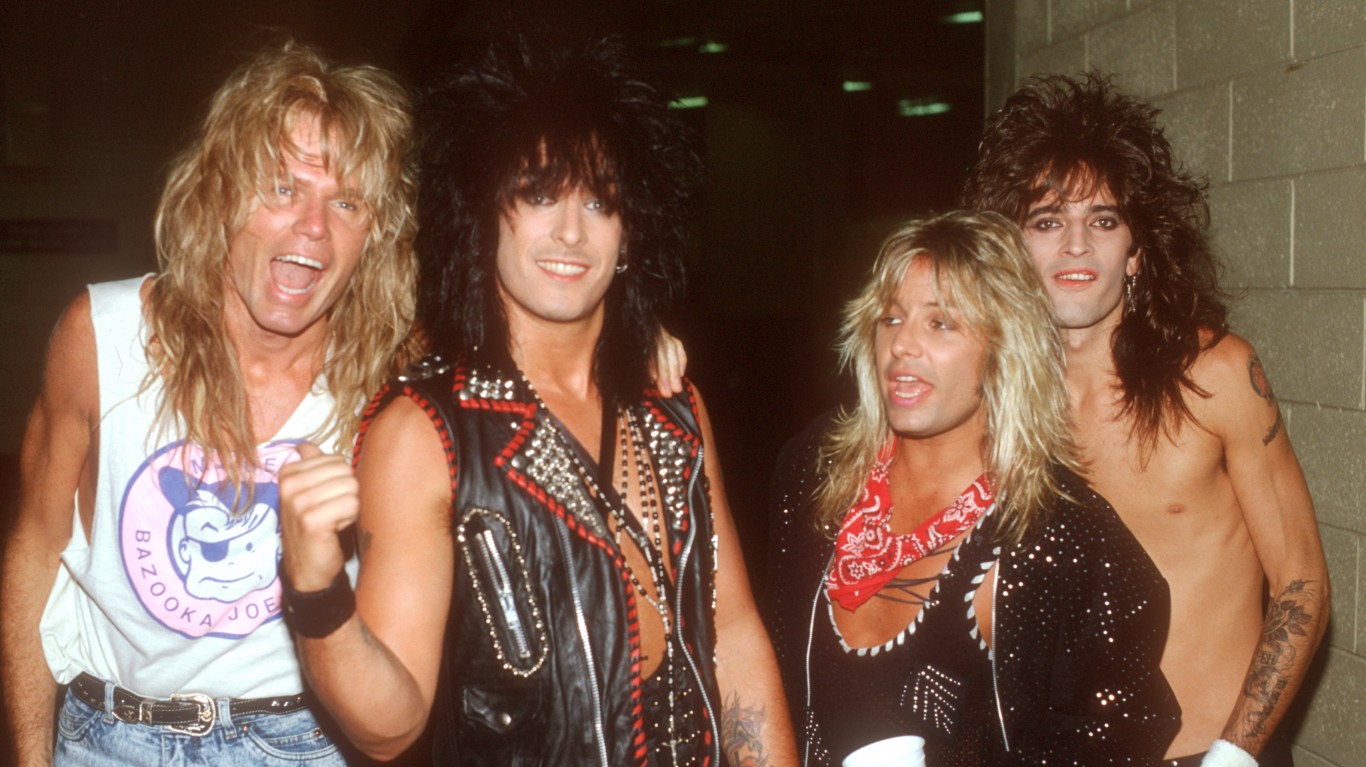 The heavy-metal rockers from Los Angeles, whose members included Tommy Lee, Nikki Sixx, and Vince Neil, were famous for their flamboyant showmanship and eardrum-busting music and infamous for their indulgence in sex and drugs, band infighting, and legal problems. Their biggest single and album was “Dr. Feelgood.” The single reached No. 6 on the Billboard Hot 100, and the LP was the band’s lone chart-topper on the Billboard 200. The self-styled “world’s most notorious rock band” has had nine Top 10 albums on Billboard and eight have been certified platinum. 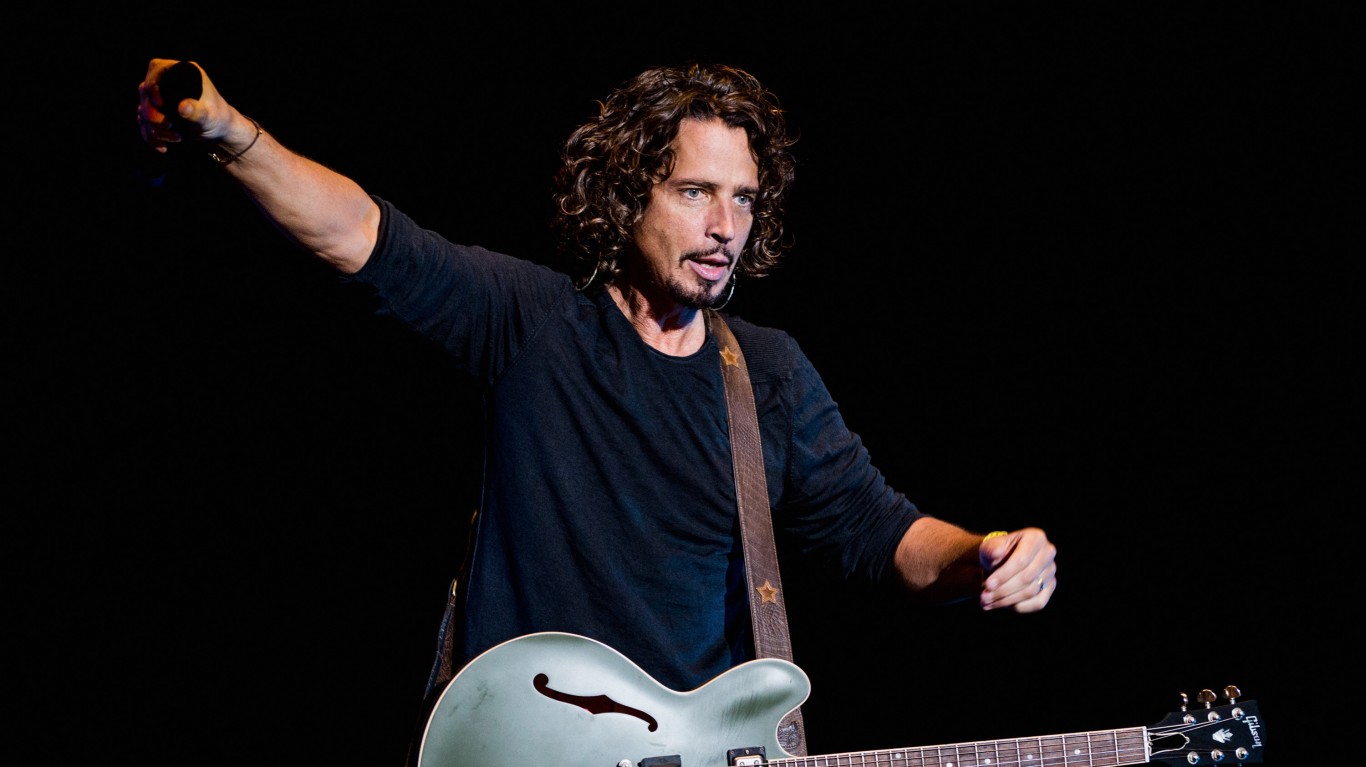 Soundgarden were one of the leaders of the 1990s grunge sound. The Seattle-based band released four albums that were certified at least platinum, including the five-times platinum “Superunknown.” The band was working on new music as recently as 2017, though efforts were interrupted when lead singer Chris Cornell committed suiсide on May 17, 2017.