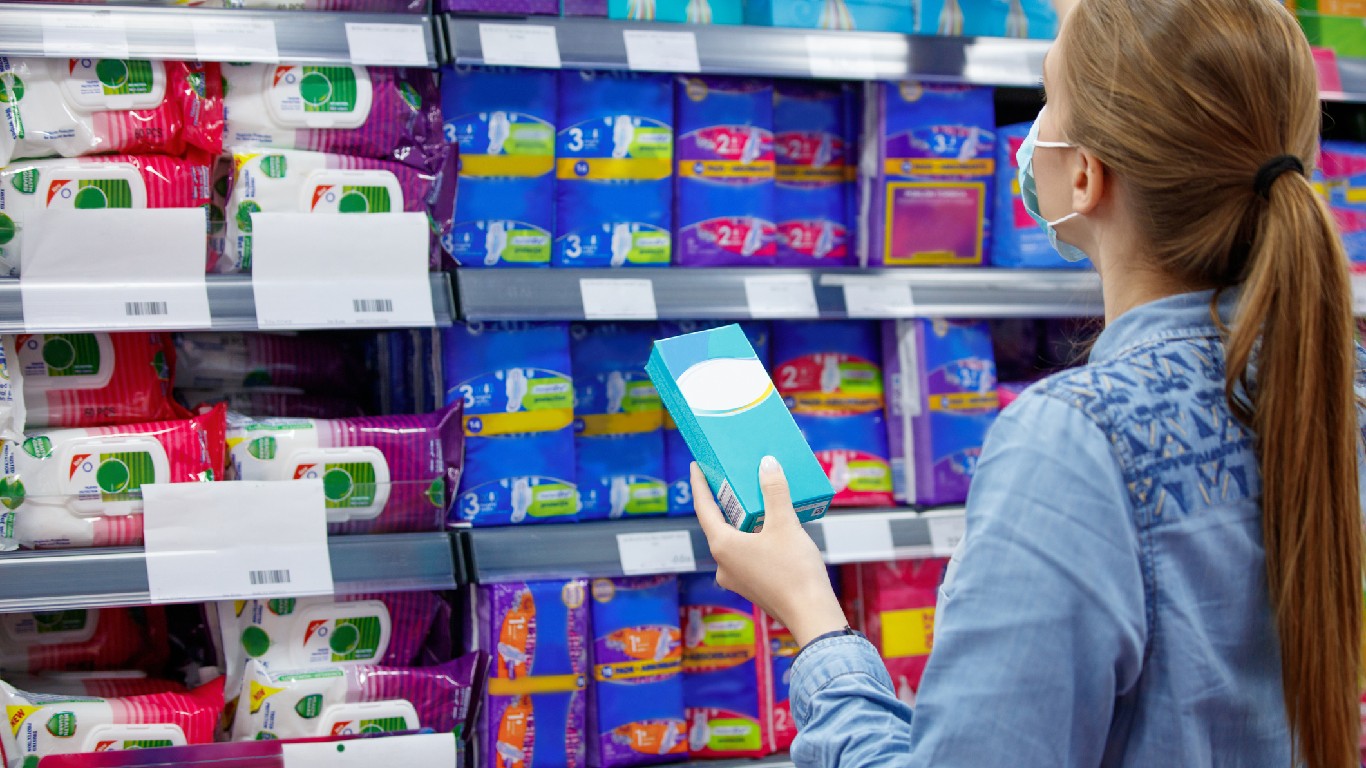 The earliest evidence of tampon-like feminine hygiene products dates back to Europe in the 18th and 19th centuries, but the modern tampon has its roots in World War I. Until the 1920s, there was no ubiquitous form of menstrual absorption products, and many women relied on homemade solutions. During WWI, a cheap alternative padding was developed when a cotton supply shortage increased the demand for other forms of cheap bandaging. The same material would also be used in the development of Kleenex as a one-use replacement for handkerchiefs.

Under a government contract, Kimberly-Clark Co. was able to manufacture cellucotton, an absorbent material made from wood pulp. The material caught the attention of Red Cross nurses, who began to utilize cellucotton wads during menstruation. After the war, Kimberly-Clark repurposed cellucotton to make sanitary napkins and Kotex pads. While today it is estimated that 70% of women of menstruating age use tampons, many drug and department stores initially refused to carry the Kotex pads due to sensitivity to the issue. 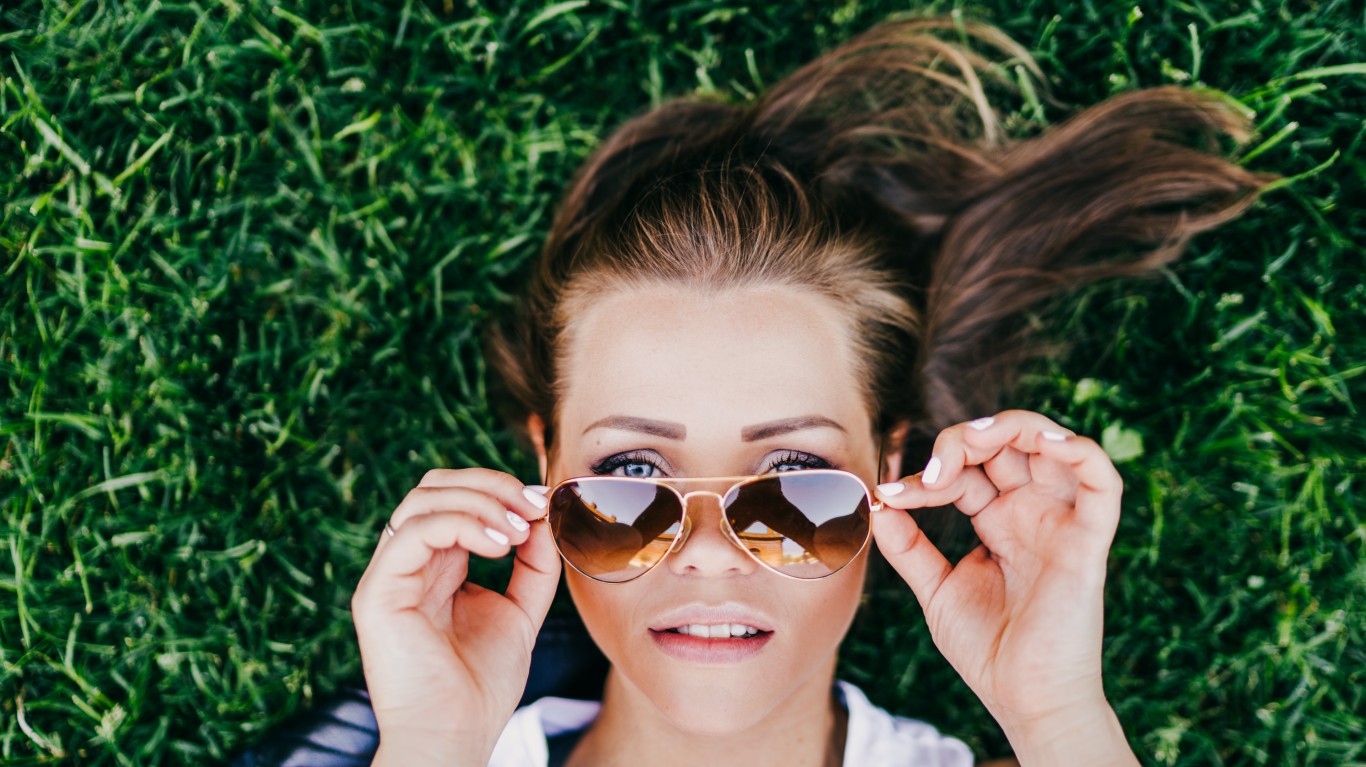 Today an iconic fashion item, the characteristic shape and dark lenses of aviator sunglasses were once necessary protection for test pilots subject to the dangerously bright sunlight of the upper atmosphere. In the 1930s, optics manufacturer Bausch & Lomb developed aviator goggles under the direction of the U.S. Army Air Corps. Bausch & Lomb rebranded the sunglasses in 1937 as Ray-Ban — as they banish the sun’s rays — and sold them to the civilian population.

By World War II, aviators were a standard accessory for U.S. soldiers. The glasses were further popularized by Hollywood stars in the 1950s, and the cultural vanguard continued to wear them throughout the decades. 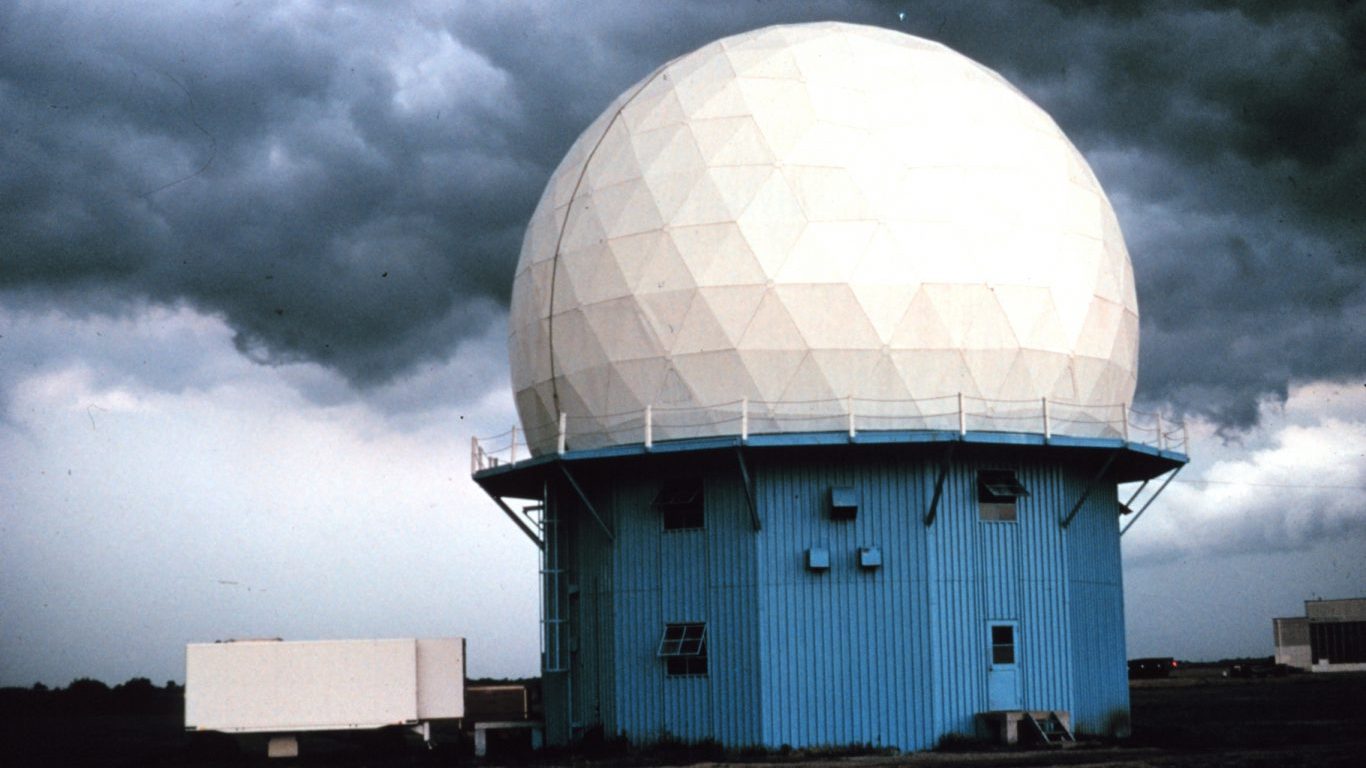 The same radar technology used in weather forecasting was once used to save Allied lives in World War II. In the 1930s, researchers observed that aircraft could disrupt a radio signal. This discovery led to the use of radar as a means of detecting enemy planes during the war.

This technology was far from perfect. Some radar operators noticed that the weather could cause interference with the readouts. After the war, researchers were able to fine tune radar technology, making it possible to detect severe storms and high winds earlier than ever possible before. 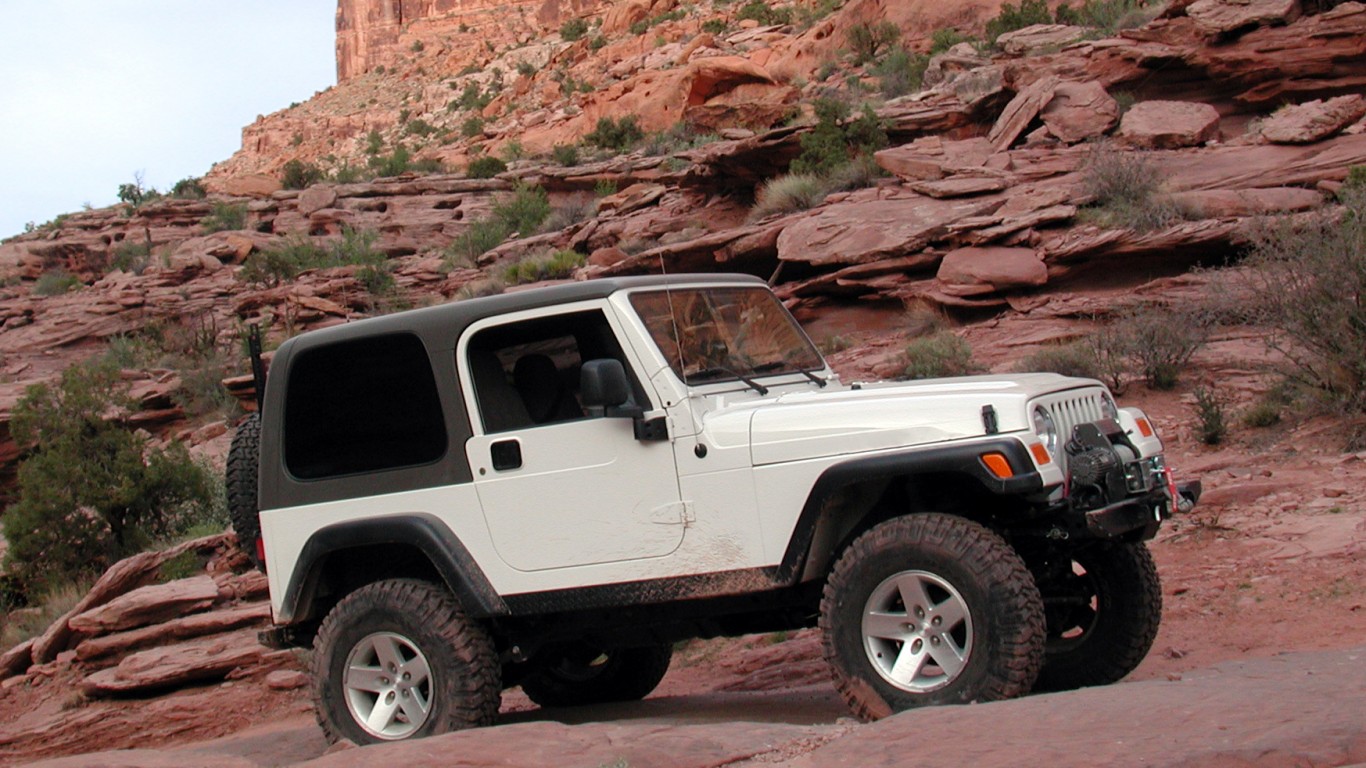 In World War II, the U.S. Army had a need for a light reconnaissance vehicle and asked automakers to develop prototypes and submit proposals. The government chose the design of American Bantam car company — a four-wheel drive vehicle with a top speed of 65 mph. The automobile’s namesake, General Purpose, was abbreviated to G.P. and eventually nicknamed Jeep. The Jeep proved an invaluable contribution to the U.S. military effort, with then General Dwight D. Eisenhower stating that “America could not have won World War II without it.” The company manufactured more than 600,000 jeeps during the war, and later sold the postwar surplus to the public rather cheaply.

Today, Fiat Chrysler Automobiles sells Jeeps. While the military use of jeeps has dwindled since World War II, U.S. sales of the Jeep Wrangler – which bears many of the design characteristics of the original – was over 200,000 in 2020. 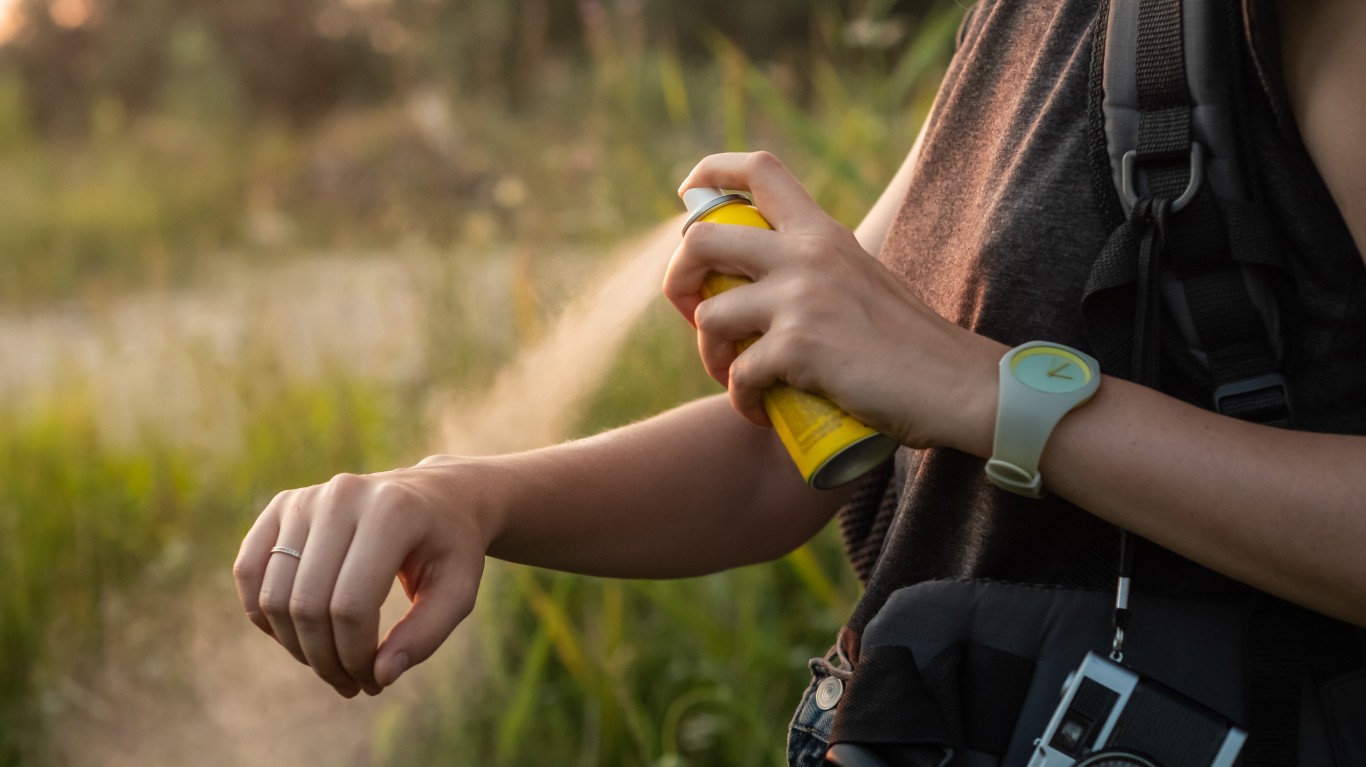 In World War II, soldiers stationed in the South Pacific needed an easy way to kill mosquitos, which could potentially carry malaria. In a partnership with the Department of Defense, two scientists with the U.S. Department of Agriculture, Lyle Goodhue and William Sullivan, took on the task of developing a way to deliver insecticide as a fine mist. The first aerosol can was patented in 1941 and nicknamed “bug bomb” by soldiers.

In 1949, engineer and veteran Robert Abplanalp patented a cheaper plastic aerosol valve meant for commercial mass production. He started the Precision Valve Corporation to market the invention and turned a profit almost immediately. The aerosol can has since been refined and is now less harmful to the environment.