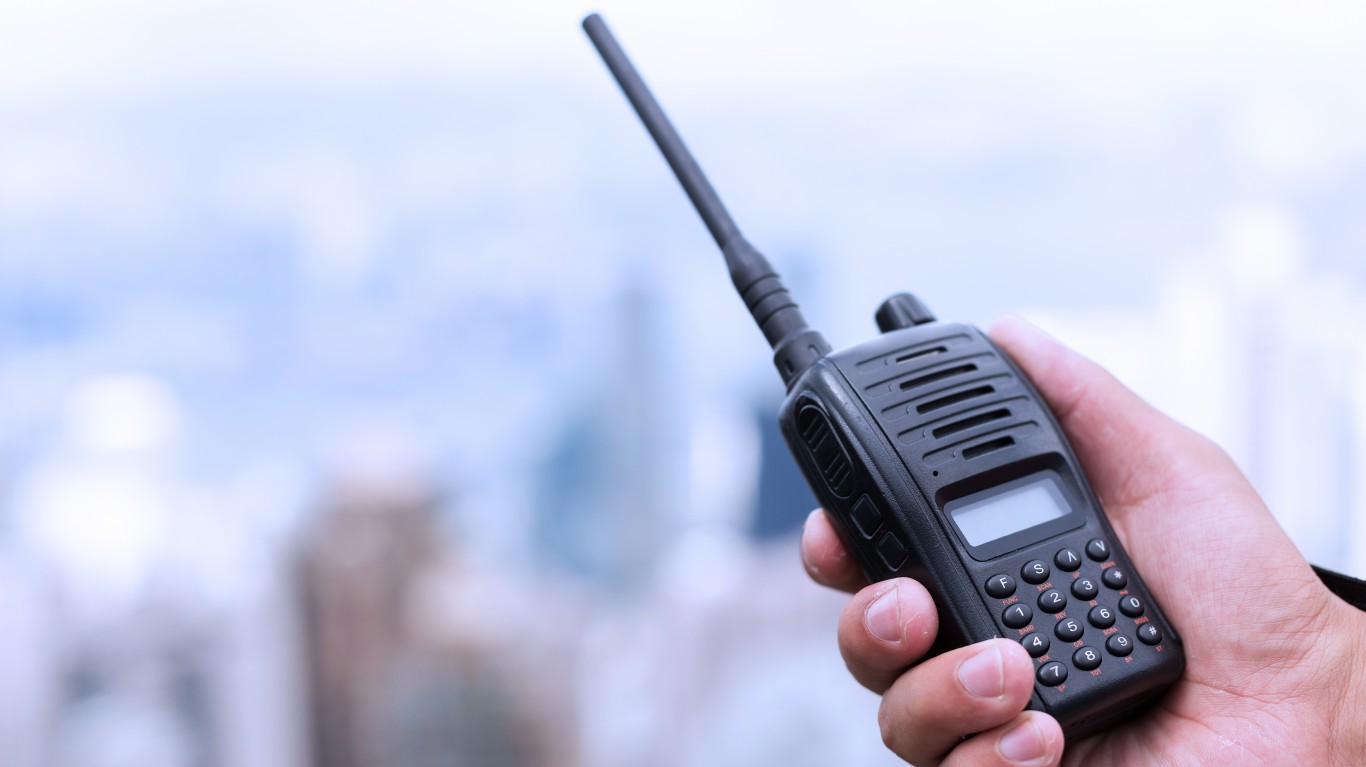 The two-way radios that have come to be known as walkie talkies were a massive leap forward in communications technology when they debuted in WWII. Though two Canadian inventors may have created the earliest versions of two-way radios, walkie talkies as we know them today were developed by the company now known as Motorola as part of a military contract from 1940.

Motorola, then known as Galvin Manufacturing, created the SCR-536 or “handie-talkie” in 1940. Three years later, it came out with the SCR300 — the world’s first FM portable two-way radio. The 35 pound device had a range of up to 20 miles. This mobility garnered the “walkie talkie” nickname. 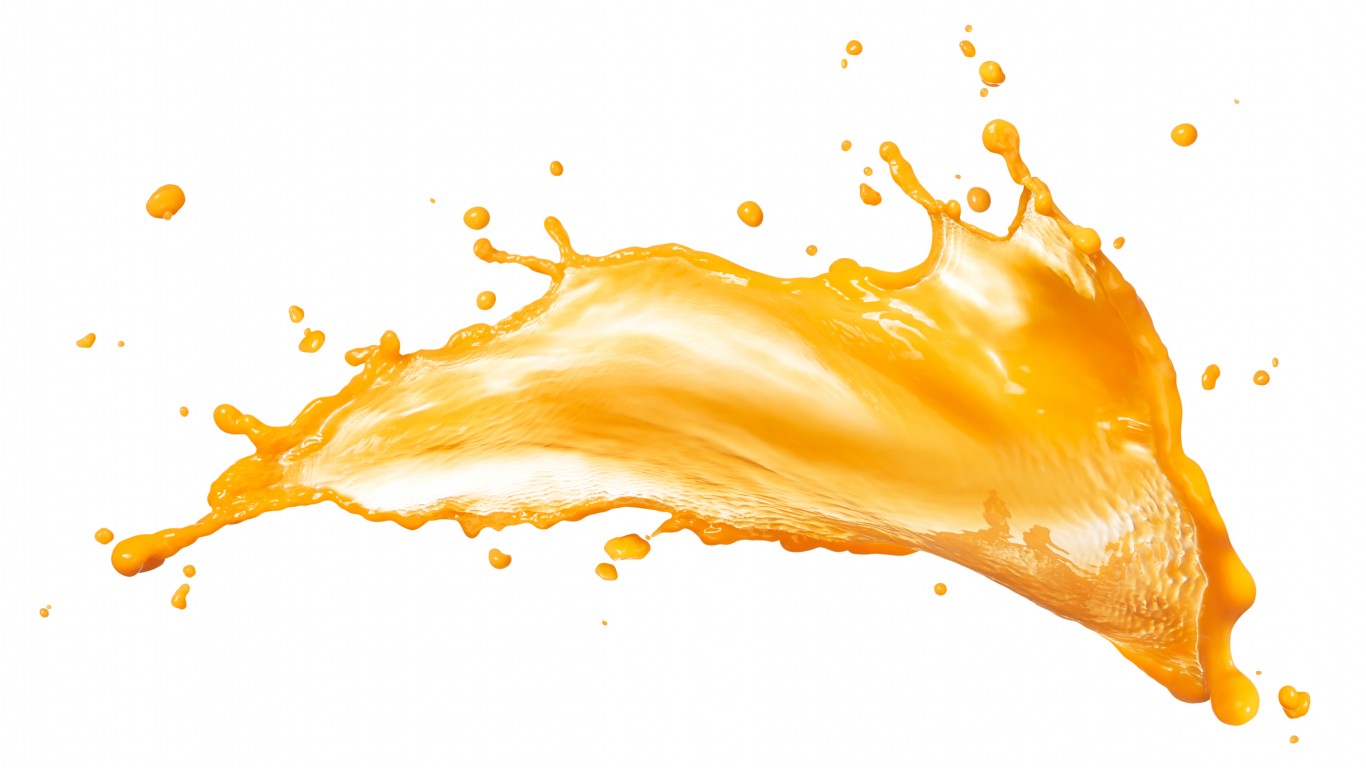 In 1943, the USDA and the Florida Citrus Commission set to work on the development of a frozen juice concentrate that could be sent to U.S. soldiers overseas. At the time of their collaboration, orange juice that had been frozen and thawed would turn an unappetizing brown color. The thawed juice also developed a bitter taste, prompting soldiers to nickname the beverage “battery acid.” Eventually, USDA scientists discovered that adding a dash of fresh orange juice to the concentrate before freezing it preserved its flavor.

The process was patented in 1945 but made available to any public or private entity that wished to use it. Minute Maid began selling frozen juice products commercially in 1946. Orange juice is now one of the most commonly consumed fruit product in the United States, with the average citizen drinking over 30 pounds of juice annually. 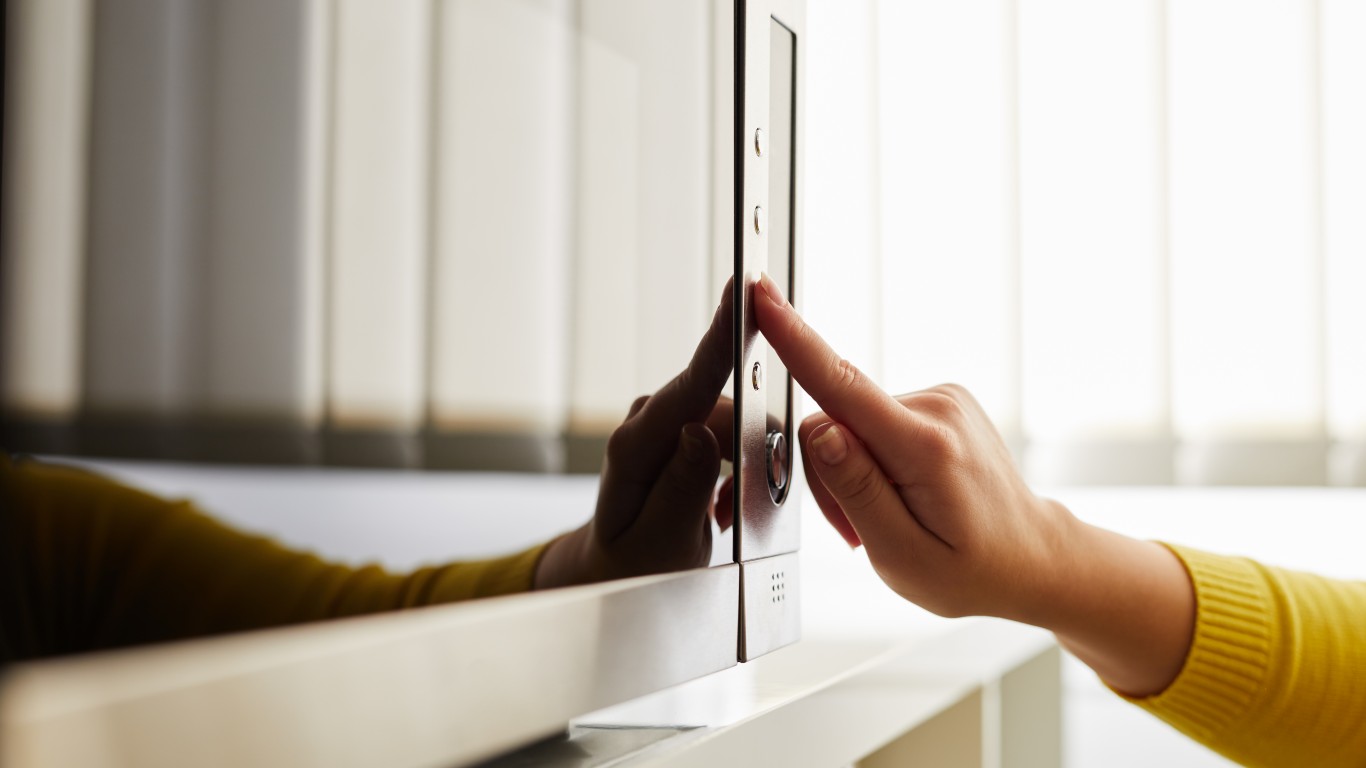 Microwave technology was originally used as a radar to help locate enemies during World War II. The ability of microwaves to cook food was discovered by accident. While conducting research on microwave radar technology, an engineer at defense contractor Raytheon Company noticed that a candy bar in his pocket had melted. This led to the realization that microwave equipment could be repurposed to heat and cook foods. Later that year, Raytheon Company filed the first patent for a microwave oven.

The first commercial microwave was manufactured in 1954 and was about the size of a refrigerator. Today, more than nine in 10 U.S. households own a microwave oven. The technology is one of many military inventions that have shaped the American kitchen and kitchens worldwide. 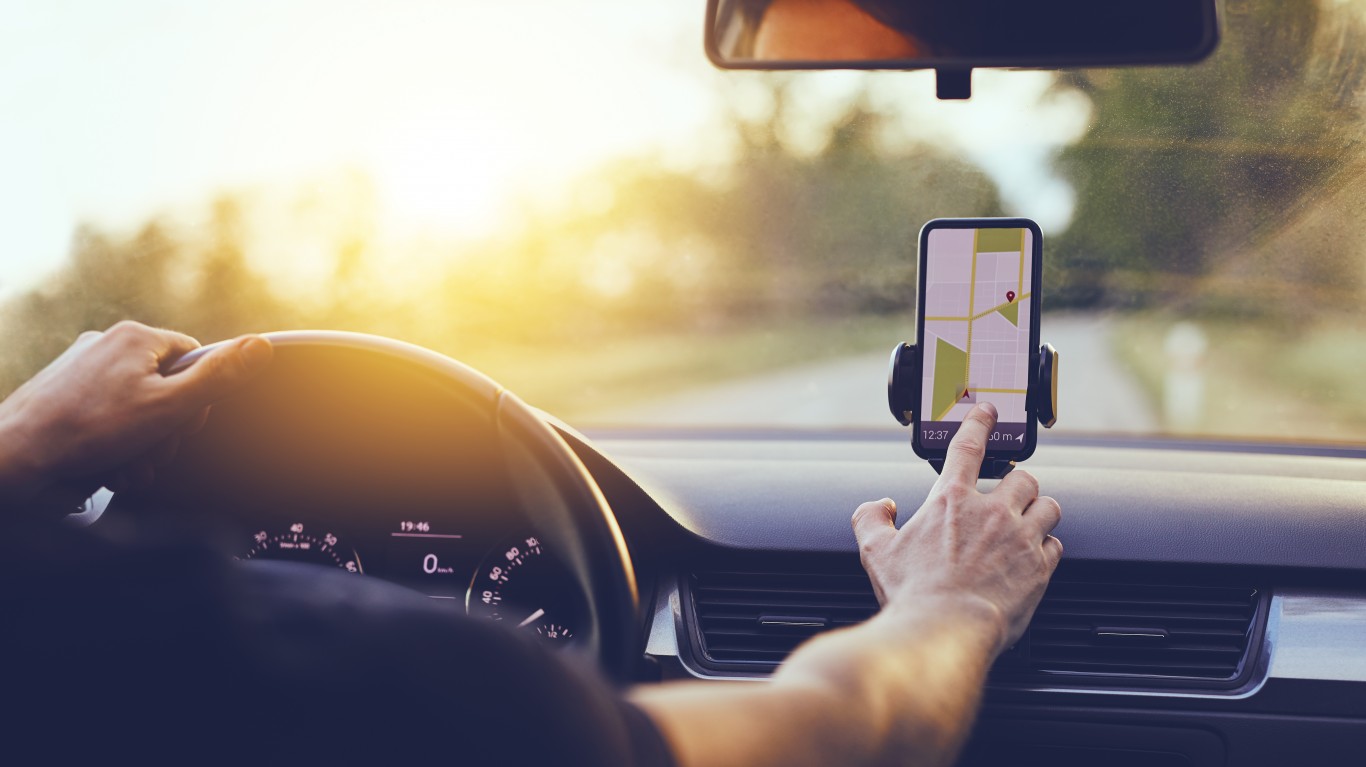 Humans have been navigating the land and the sea for thousands of years, using more and more advanced methods to determine their position. In the 1960s, the DoD developed the original Global Positioning System (GPS). The idea was to use satellites to determine a user’s position on Earth by measuring his or her distance from three peripheral satellites in a process known as trilateration.

While the system became fully operational in March 1994, it captured the public’s interest long before then. President Ronald Reagan first ensured civil applications of GPS in 1983, after an incident where a Korean airliner that strayed off course and was shot down by the Soviet Union demonstrated the need for better navigational technology. The public received a comprehensive preview of the technology during the Gulf War, when soldiers used GPS to navigate across deserts and target enemies with an accuracy that was previously impossible. Today, GPS technology is used in consumer products such as cars and phones, as well as applications like earthquake research and geocaching. 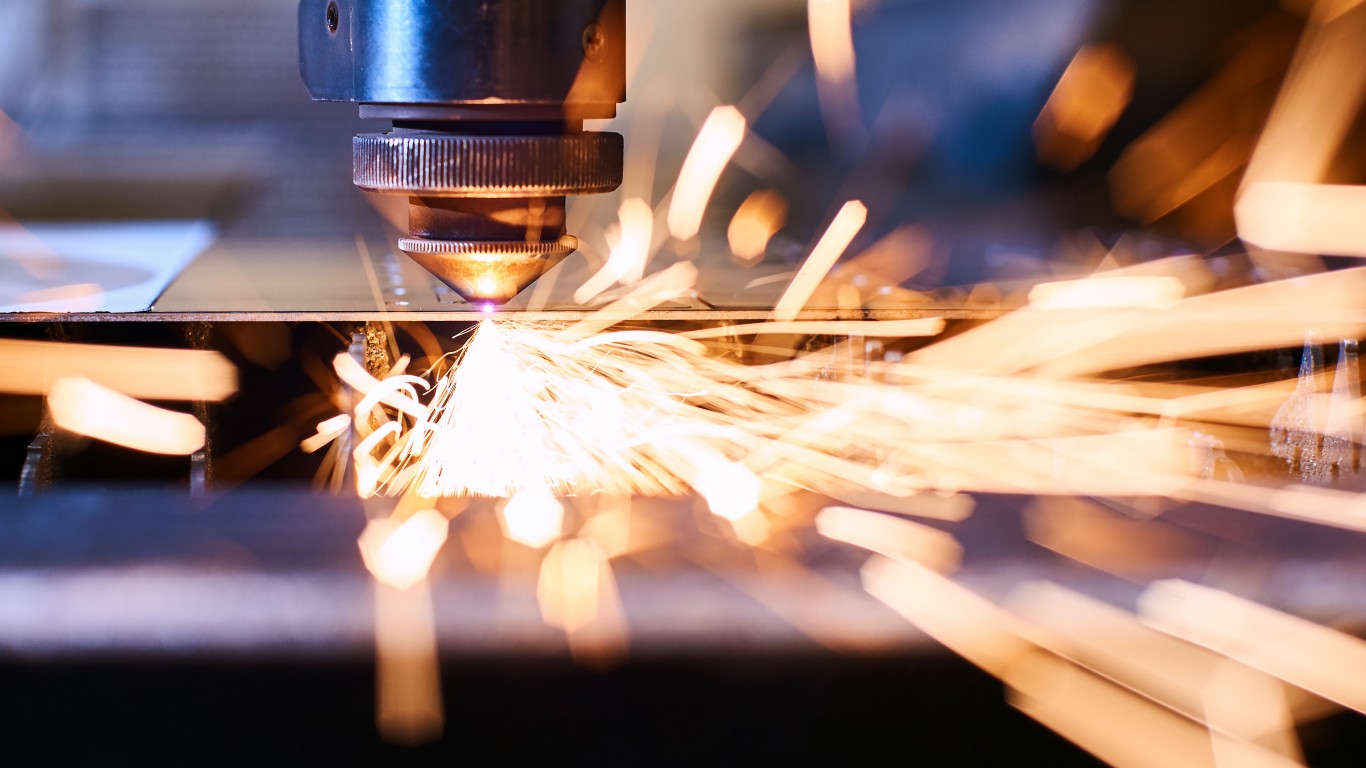 Lasers, short for Light Amplification by the Stimulated Emission of Radiation, are concentrated beams of light that can be used to measure distance, process information from sources like DVDs and barcodes, perform surgery, cut and engrave surfaces, and much more. But these beams were first developed by the military as a possible weapon.

Much of the groundwork for laser technology was laid by Columbia University physicist Charles Townes in the 1940s and 1950s as part of a team funded by the Pentagon. Eventually, the Army Signal Corps contracted Hughes Laboratory and Ted Maiman to work on the project. In 1960, using a silver-coated ruby rod, Maiman created the world’s first functional laser.