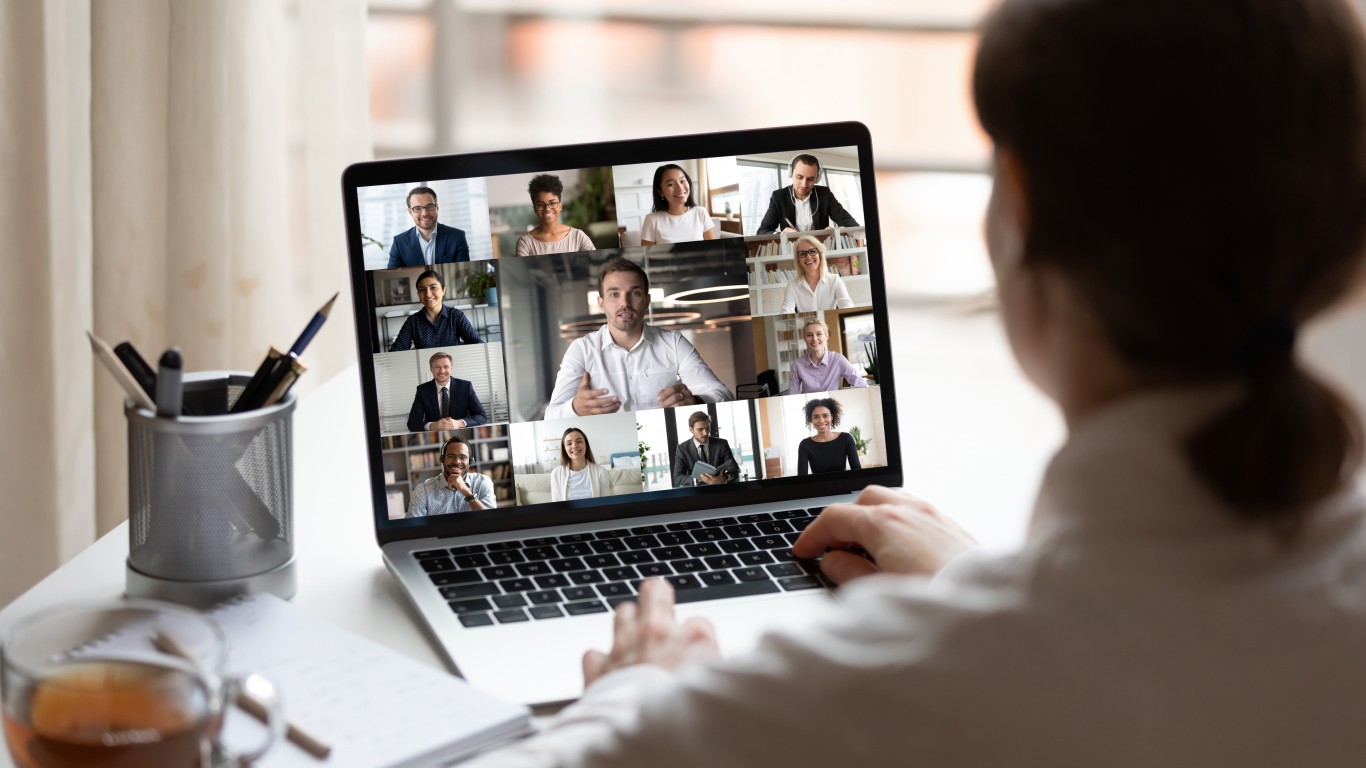 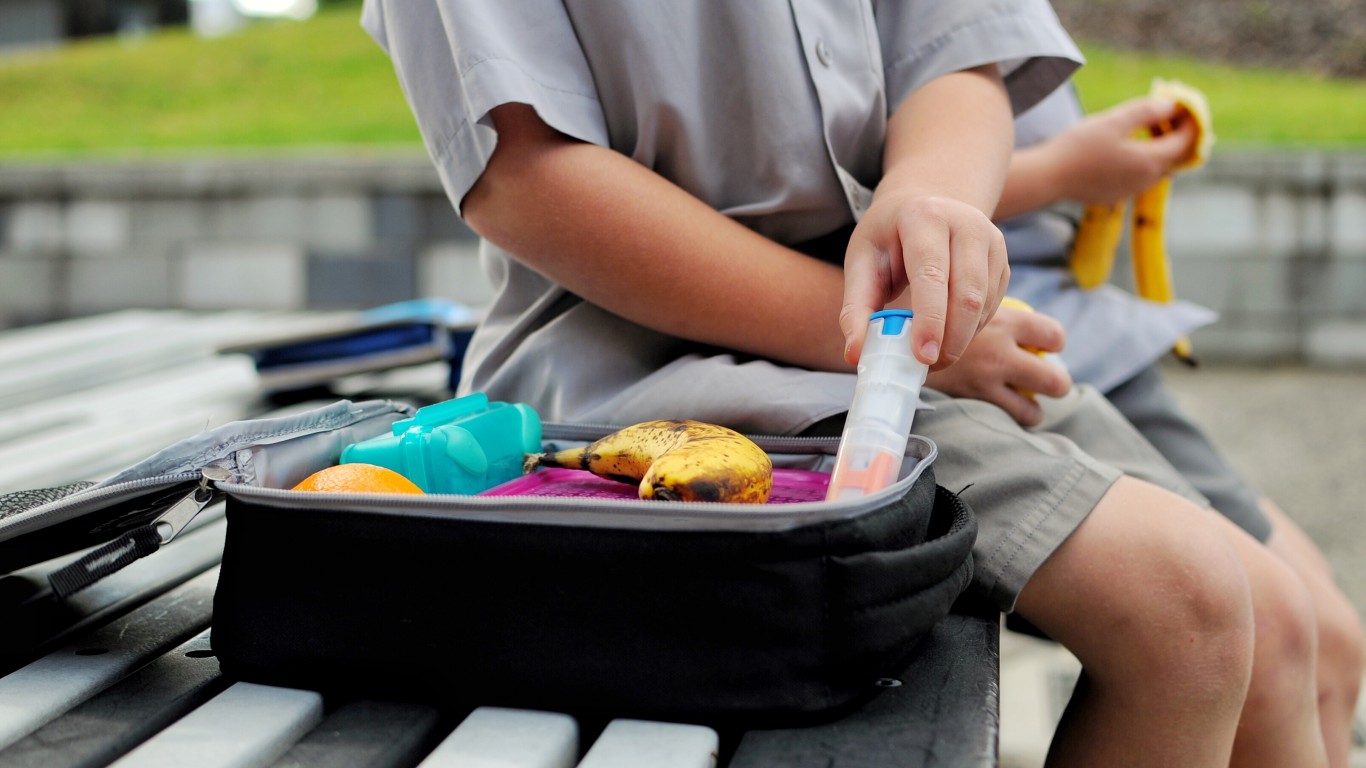 ALSO READ: States With the Most People in the Military 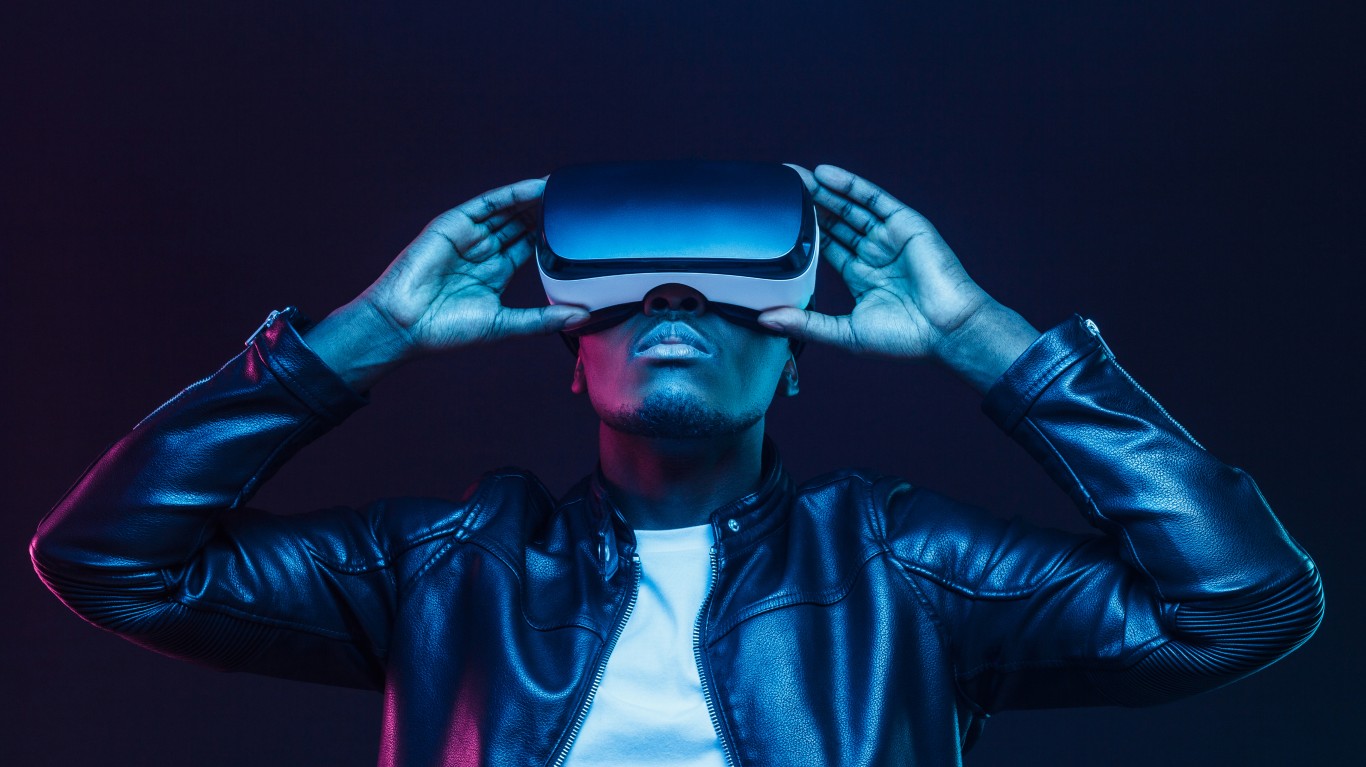 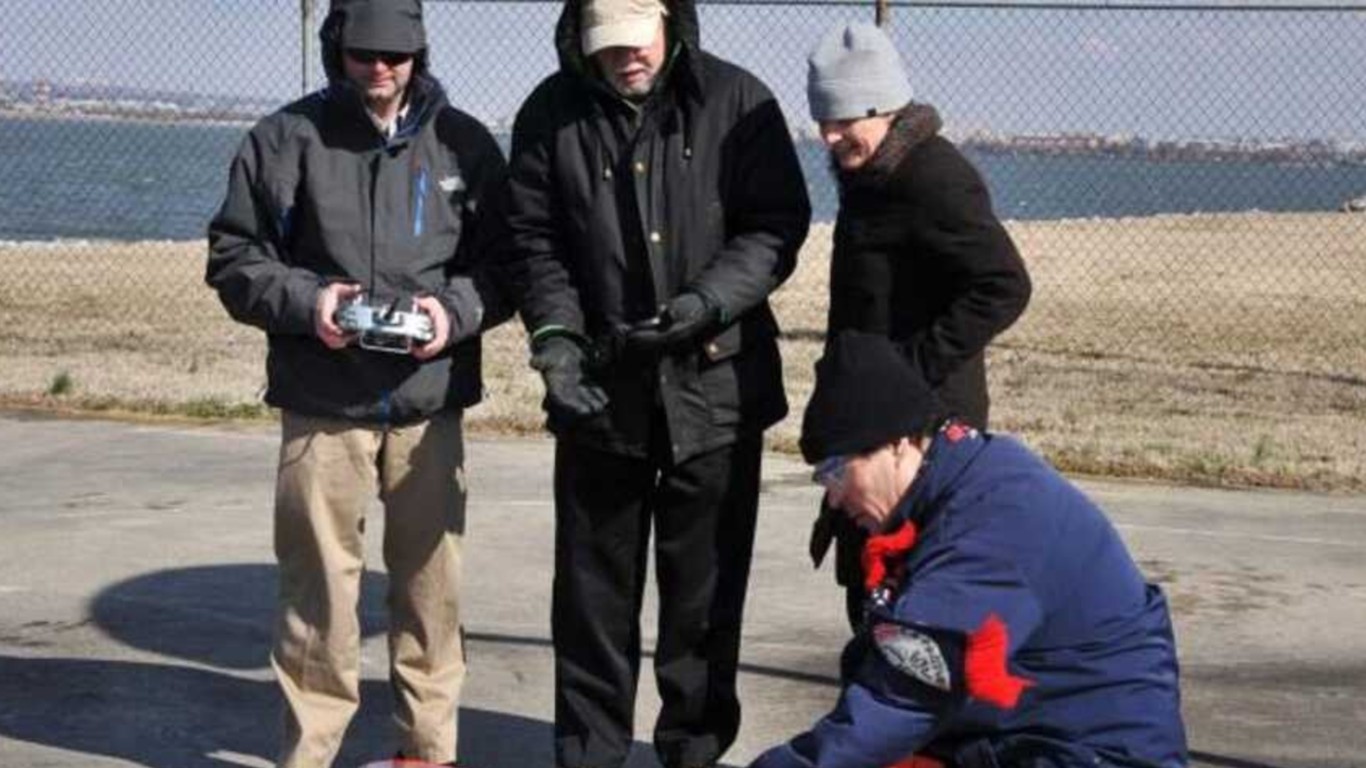 Though many of the innovations brought to us by the U.S. military that we use today were created around the two World Wars, military scientists continuously innovate. A new liquid hydrocarbon fuel is one of the more recent inventions. In 2014, the U.S. Naval Research Laboratory flew a model plane that was powered by the carbon dioxide and hydrogen found in seawater.

While the Navy was looking for ways to power jets aboard ships, it was also looking to use this technology to power the ships themselves. Though this technology may be a ways out from powering Navy ships or commercial and recreational boats, that day may be getting closer. In July 2020, researchers found a way to convert carbon dioxide in the seawater into carbon monoxide, a crucial step in the process of turning seawater into fuel at an industrial scale.