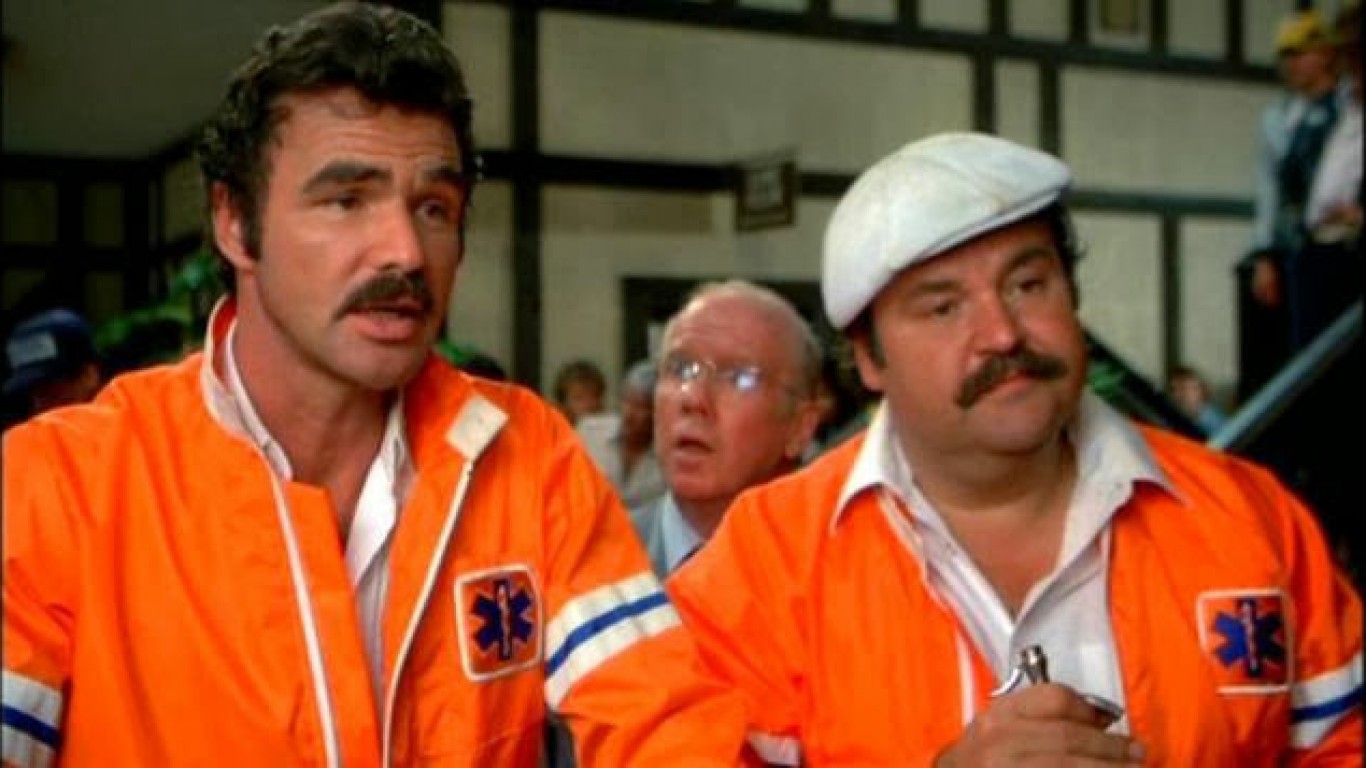 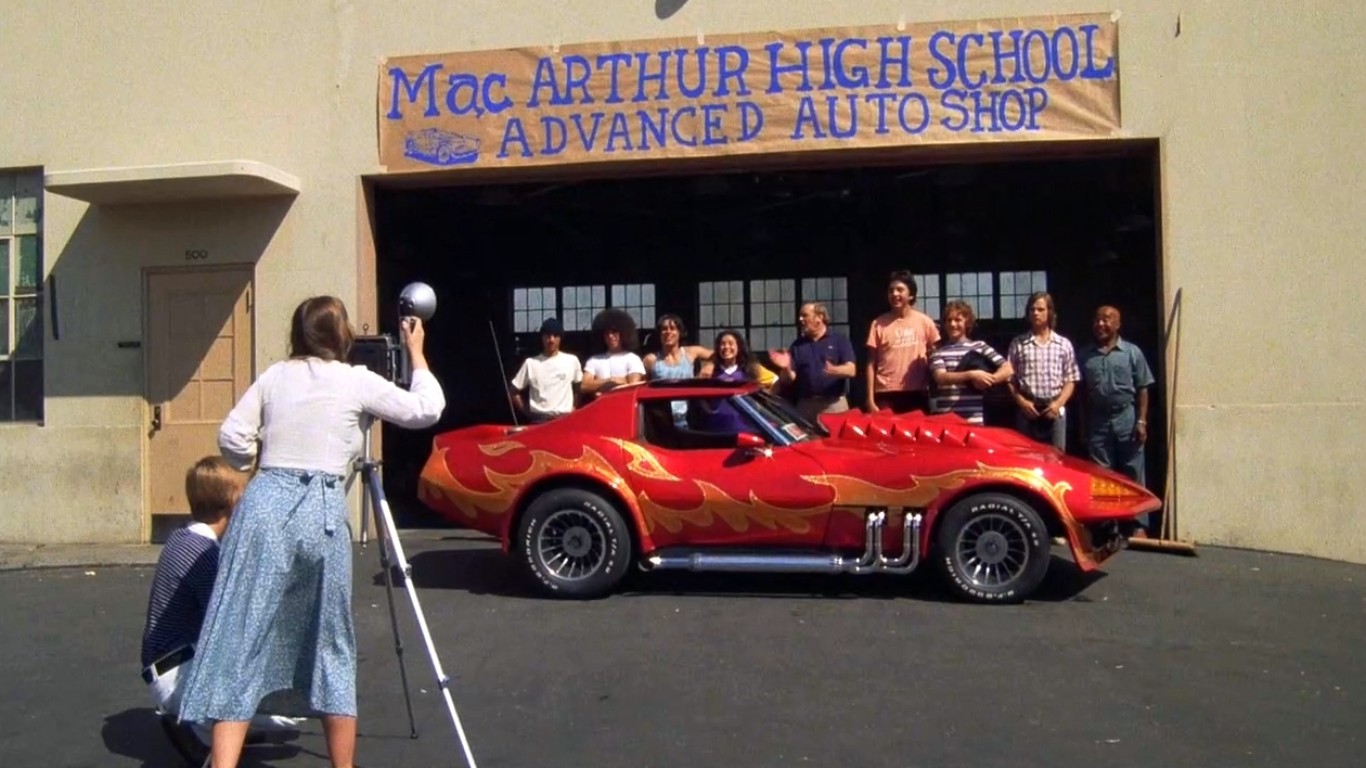 Fresh off his triumph in “Star Wars,” Mark Hamill plays a high school student who customizes a Corvette Stingray, only to have it pilfered by thieves, spurring him to go to Las Vegas to retrieve it. 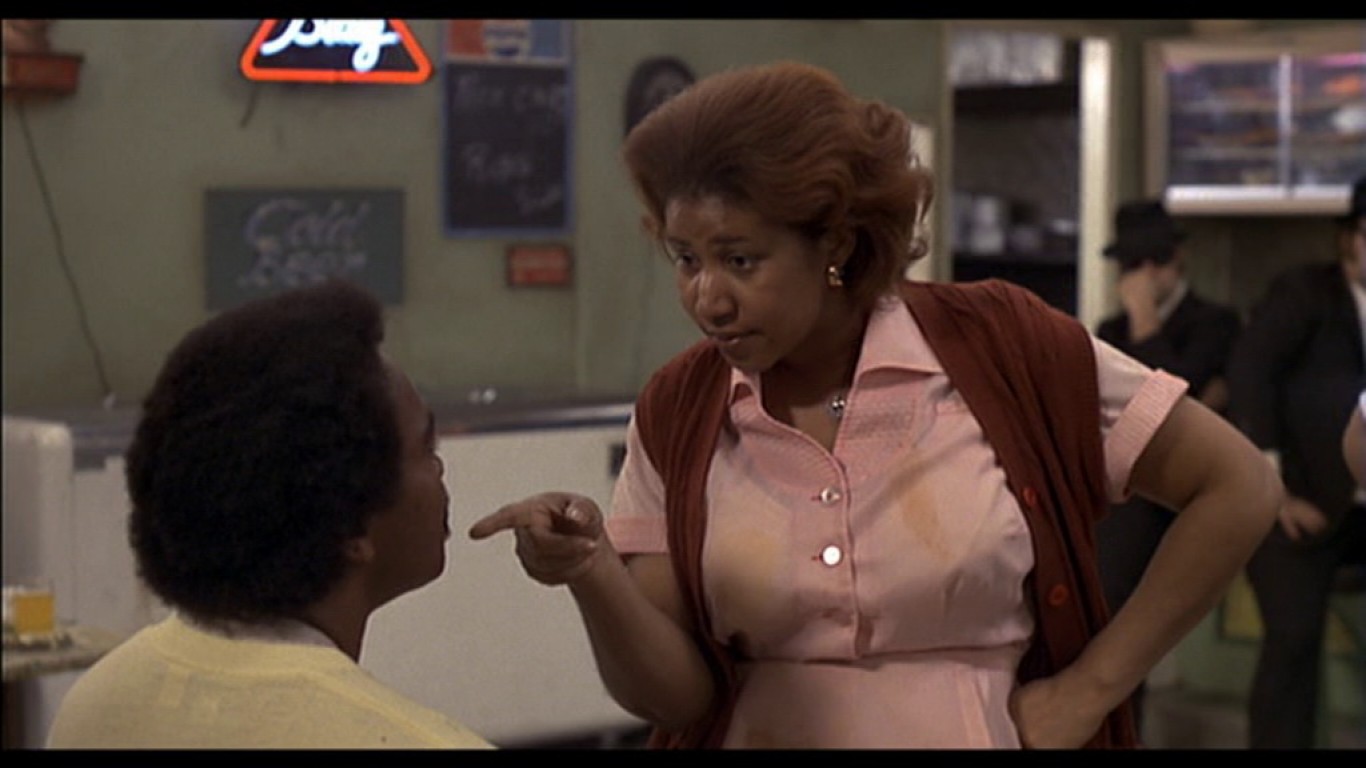 The Blues Brothers, musicians played by “Saturday Night Live” alums John Belushi and Dan Aykroyd, have to outrun the police, the National Guard, Nazis, and others in Chicago to save the Catholic home where they were raised in this wild farce. Among the musical greats in this film are Aretha Franklin, Cab Calloway, James Brown, and Ray Charles. 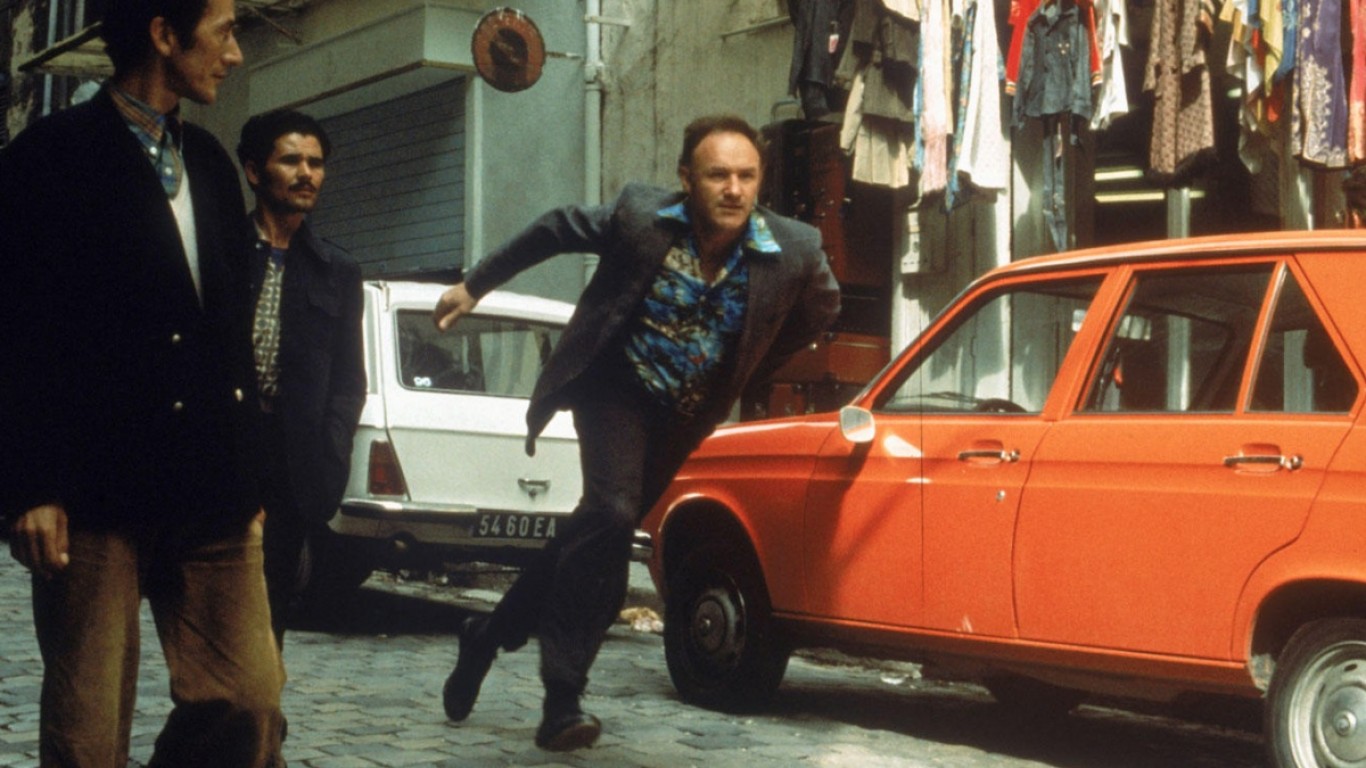 Directed by William Friedkin, “The French Connection” featured one of cinema’s greatest car-chase scenes. Gene Hackman’s character – the relentless, cynical cop Popeye Doyle – chases drug dealers in cars and on board subways through New York City (if you watch carefully, you can see the World Trade Center under construction). Hackman won the first of his two Oscars for the film. 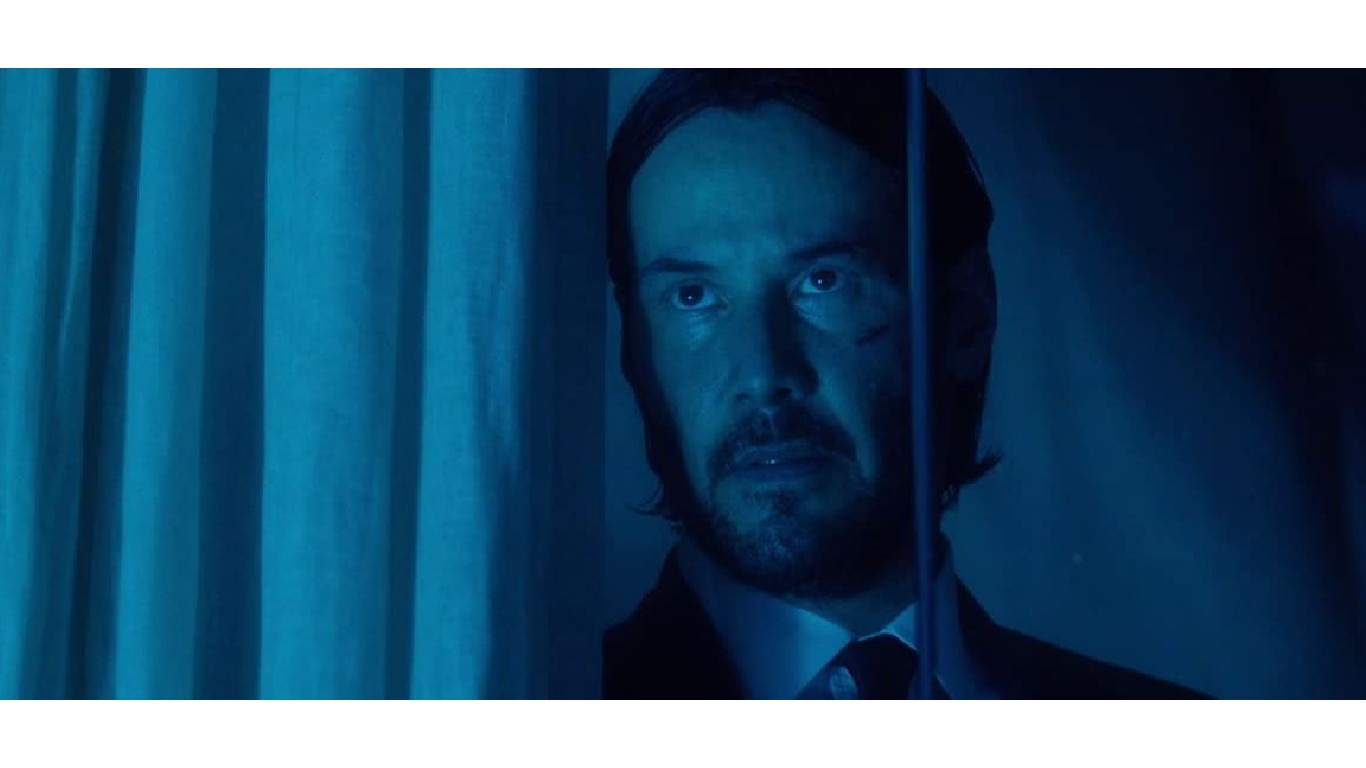 The first of the three-film series (a fourth is due out in 2023) is about an ex-hit-man (Keanu Reeves – a car fanatic in real life) who comes out of retirement to seek the mobsters who killed his dog and stole his vintage Mustang.