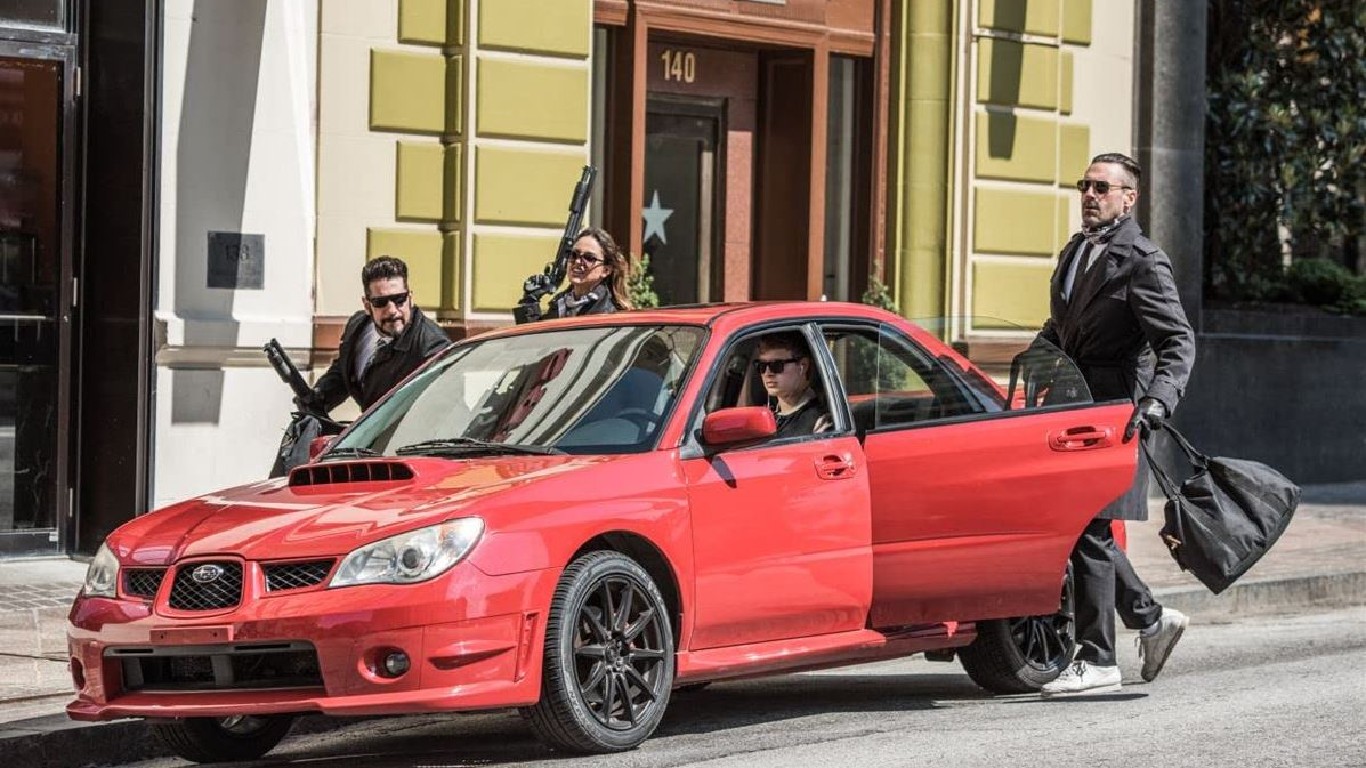 Ansel Elgort stars as a getaway driver trying to give up his life of crime. The original script had the protagonist driving a Toyota Corolla because it is one of the most stolen cars. However, it was changed to a cherry red Subaru Impreza WRX after the studio asked for something more exciting. 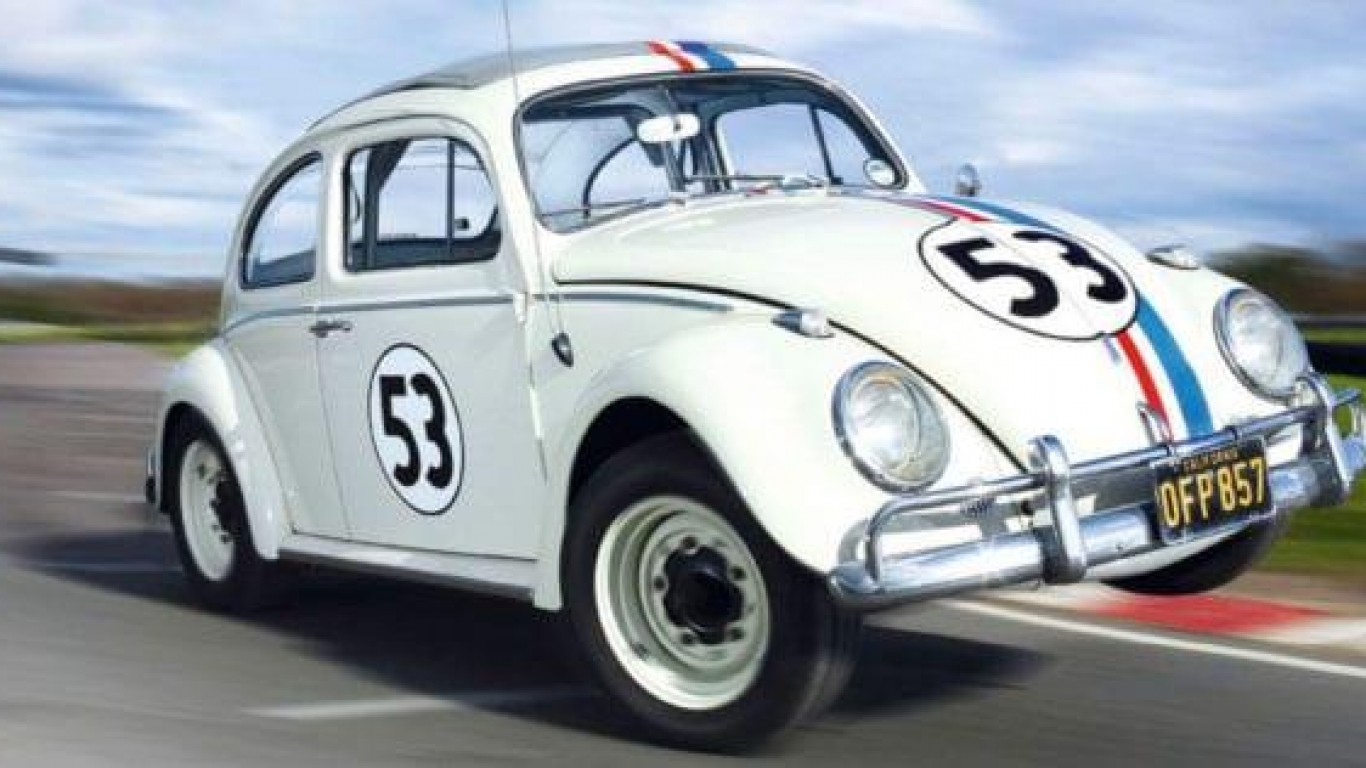 “The Love Bug” is a quirky family comedy that follows the racing partnership between aging race car driver Jim Douglas and an anthropomorphic Volkswagen Beetle named Herbie. A number of cars were used to play Herbie in filming, but only a few still exist today. 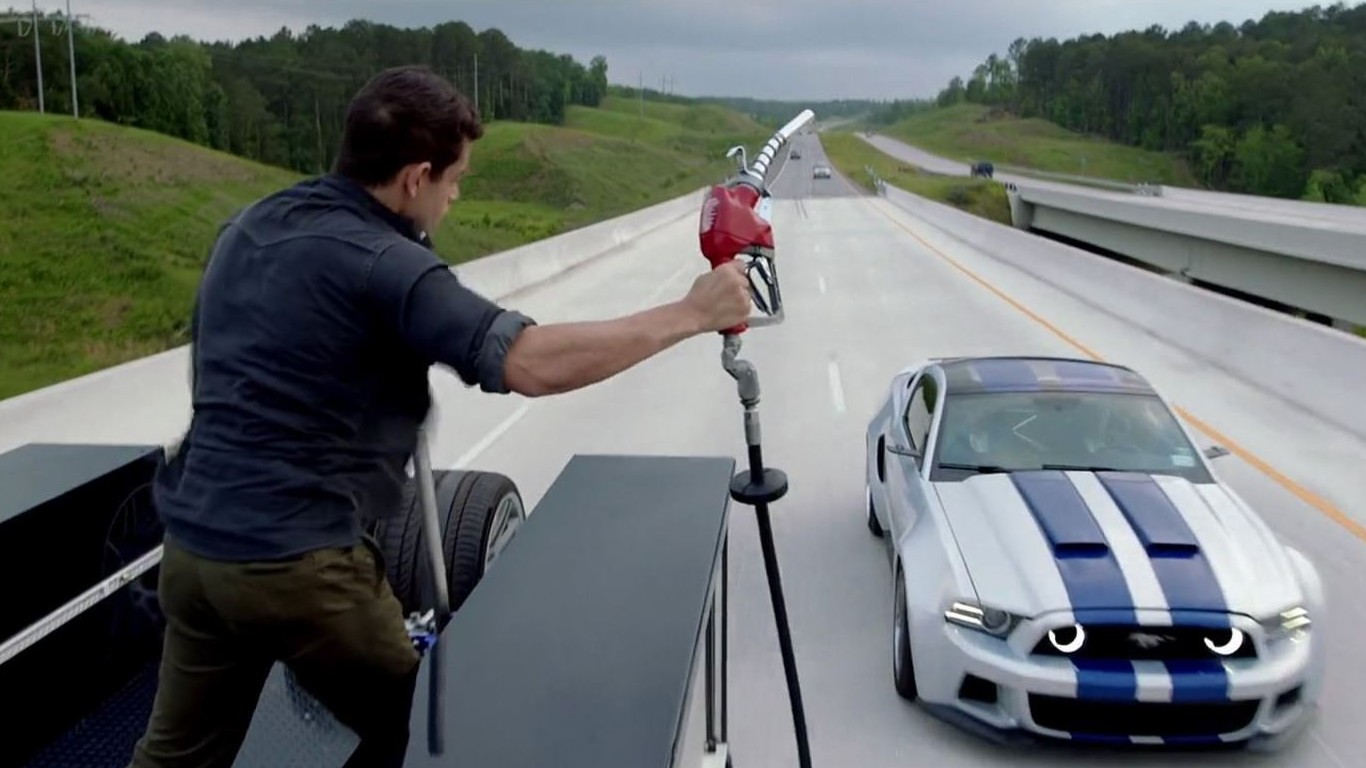 Aaron Paul stars as former racecar driver Tobey Marshall, on a journey of revenge, in this movie based on the street racing video game franchise of the same name. It did not do great with critics but it did feature some impressive vehicles. 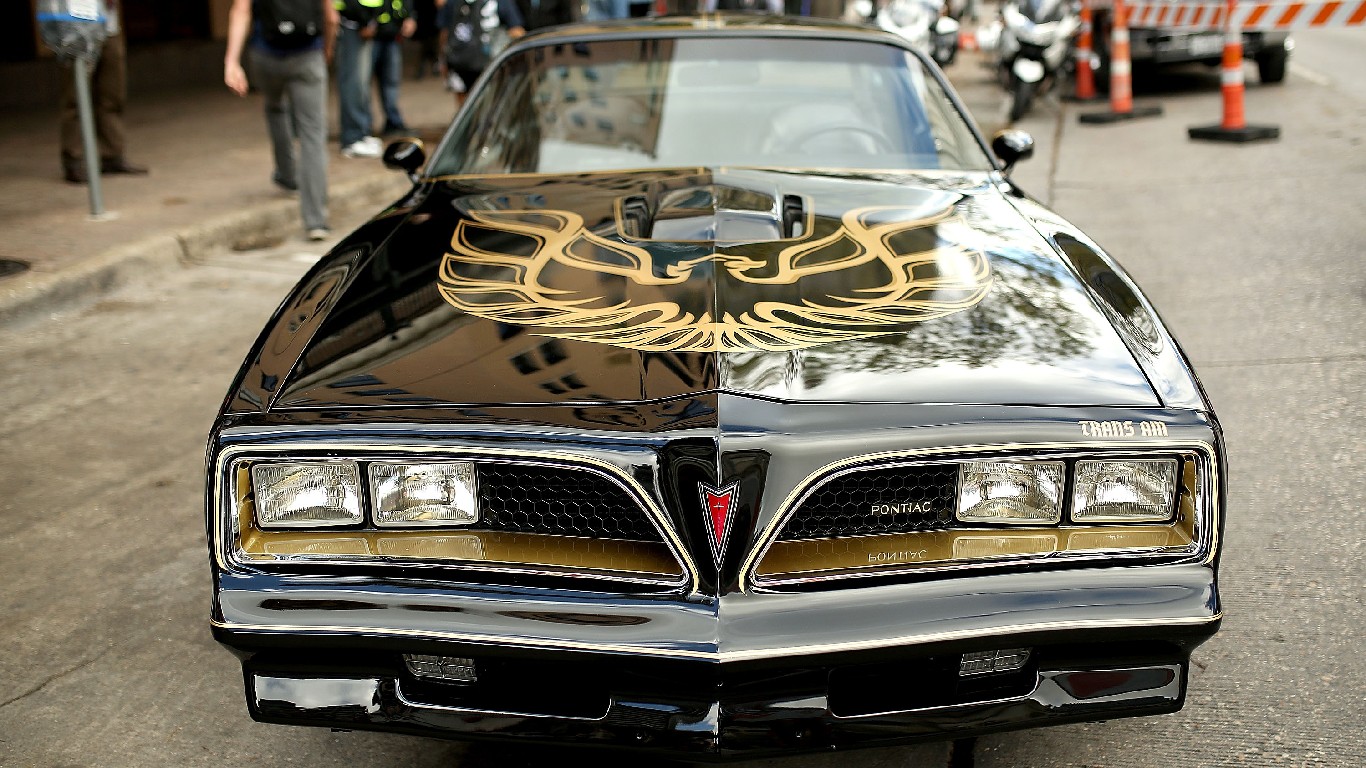 Burt Reynolds stars as Bo “Bandit” Darville, who’s tasked with illegally smuggling 400 cases of beer from Texas to Georgia, with the help of his friend Cledus “Snowman” Snow. Four of the iconic black Trans Ams were originally used for filming but only one survived the many stunts they were put through. 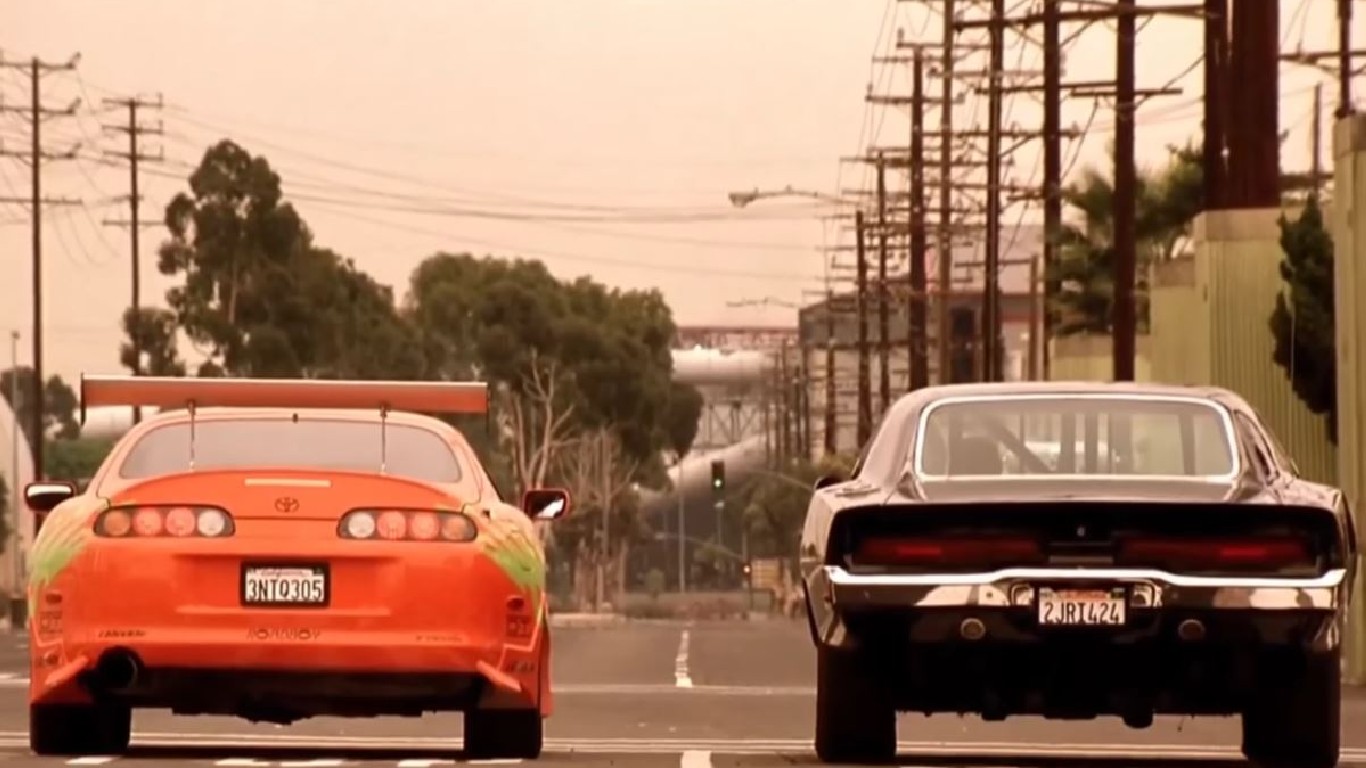 The original “Fast and Furious” kicked off the street racing franchise that would evolve into a massive blockbuster series. The film is filled with impressive customized cars, including a Toyota Supra, driven by Paul Walker’s character.