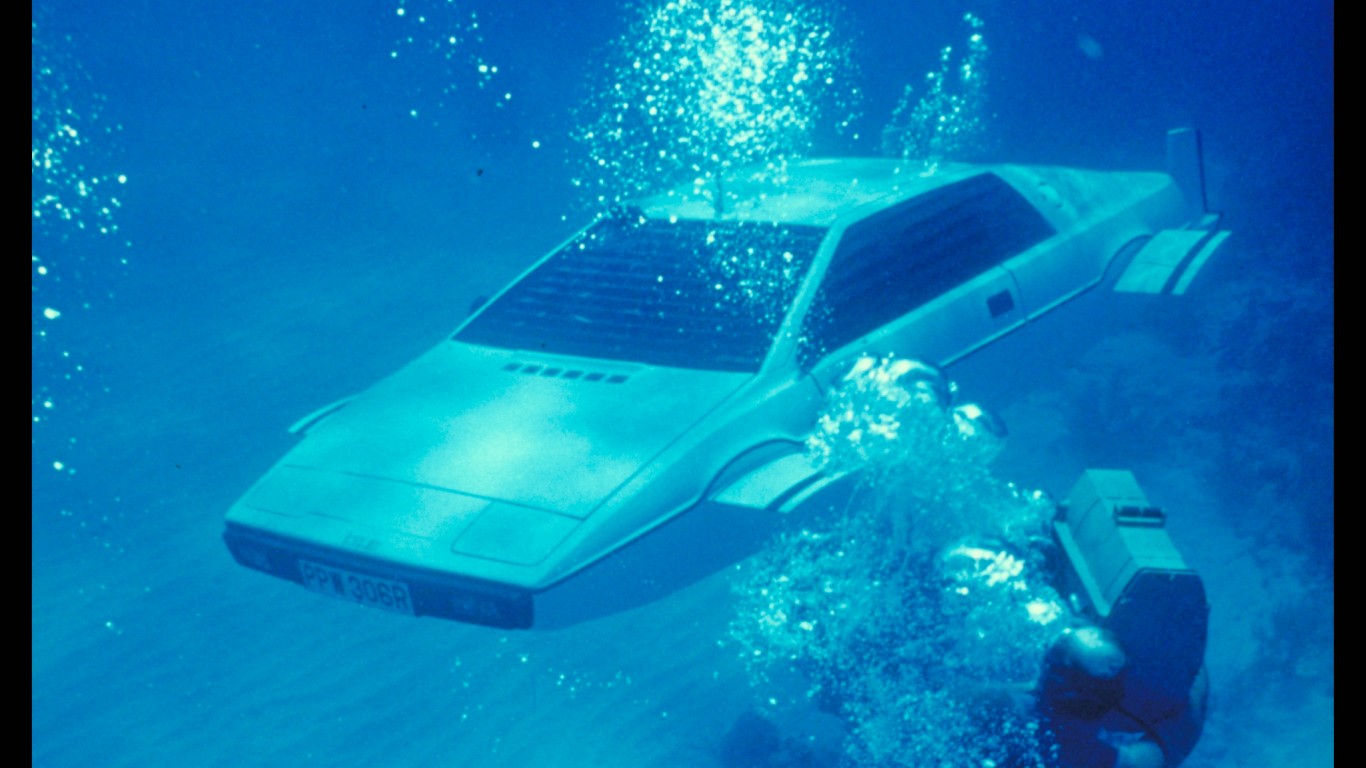 James Bond must once again travel the globe to stop supervillains from wreaking havoc. This time his vehicle of choice is a Lotus Esprit S1. At one point in the film, Bond escapes danger by driving the car into the water, where it converts into a submarine. 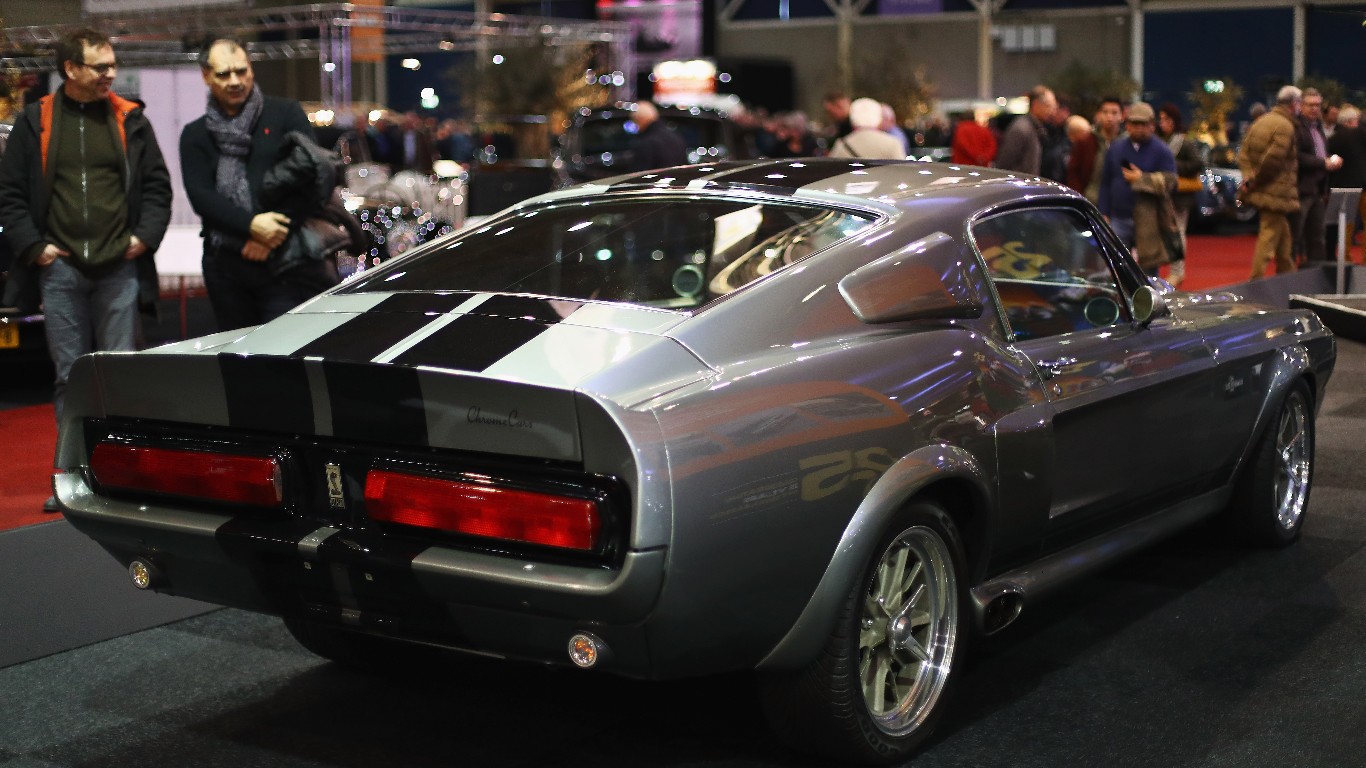 A reformed Los Angeles car thief is forced back into the game to save his younger brother from a local crime lord. The brothers and their team are tasked with stealing 50 cars in 72 hours. The final car on the list is a Ford Shelby GT500 that’s been nicknamed Eleanor. Two such vehicles were used in the filming of the movie, but one was destroyed in a stunt. 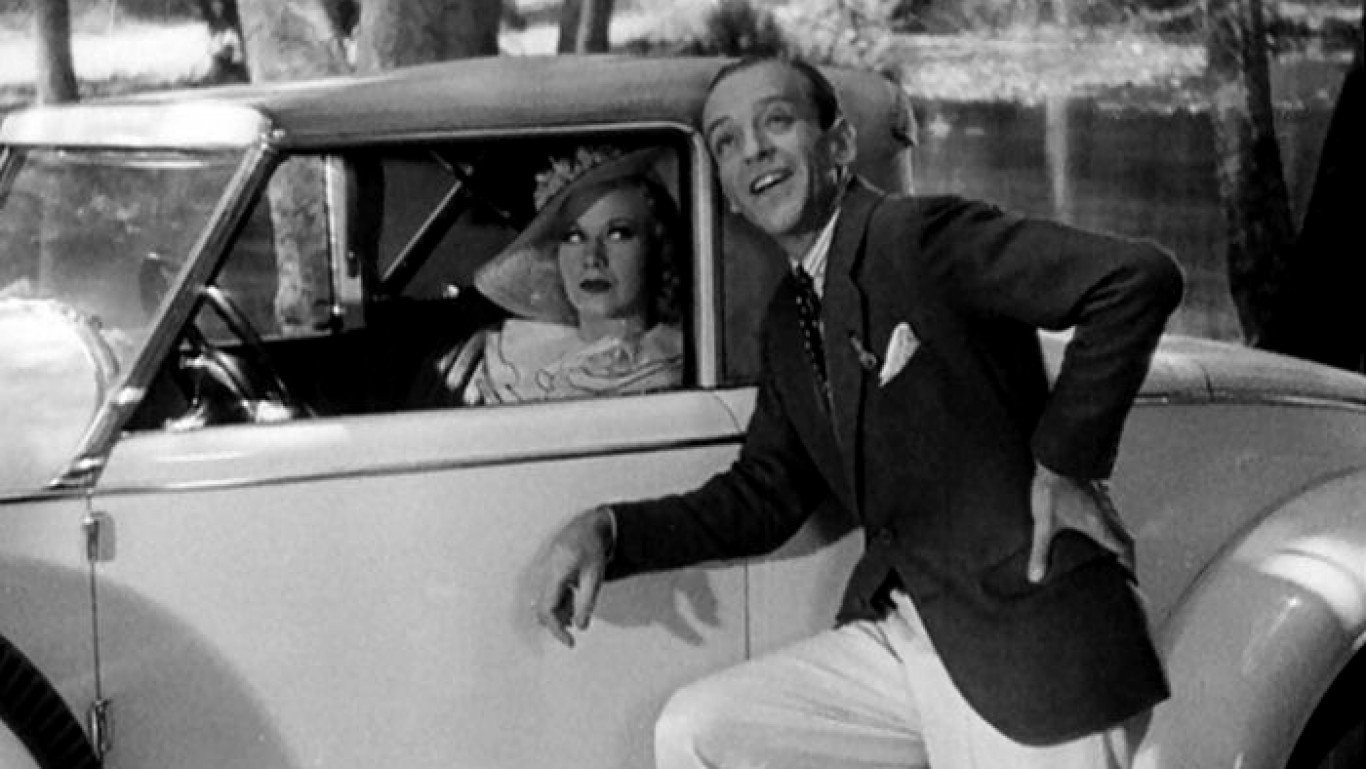 Once upon a time the Duesenberg Automobile and Motors Company was a luxury and racing car powerhouse in the United States. However, the company fell on hard times during the Great Depression and eventually dissolved in the late 1930s. The Dusenberg that appears in “The Gay Divorcee” actually belonged to star actress Ginger Rogers at one point. 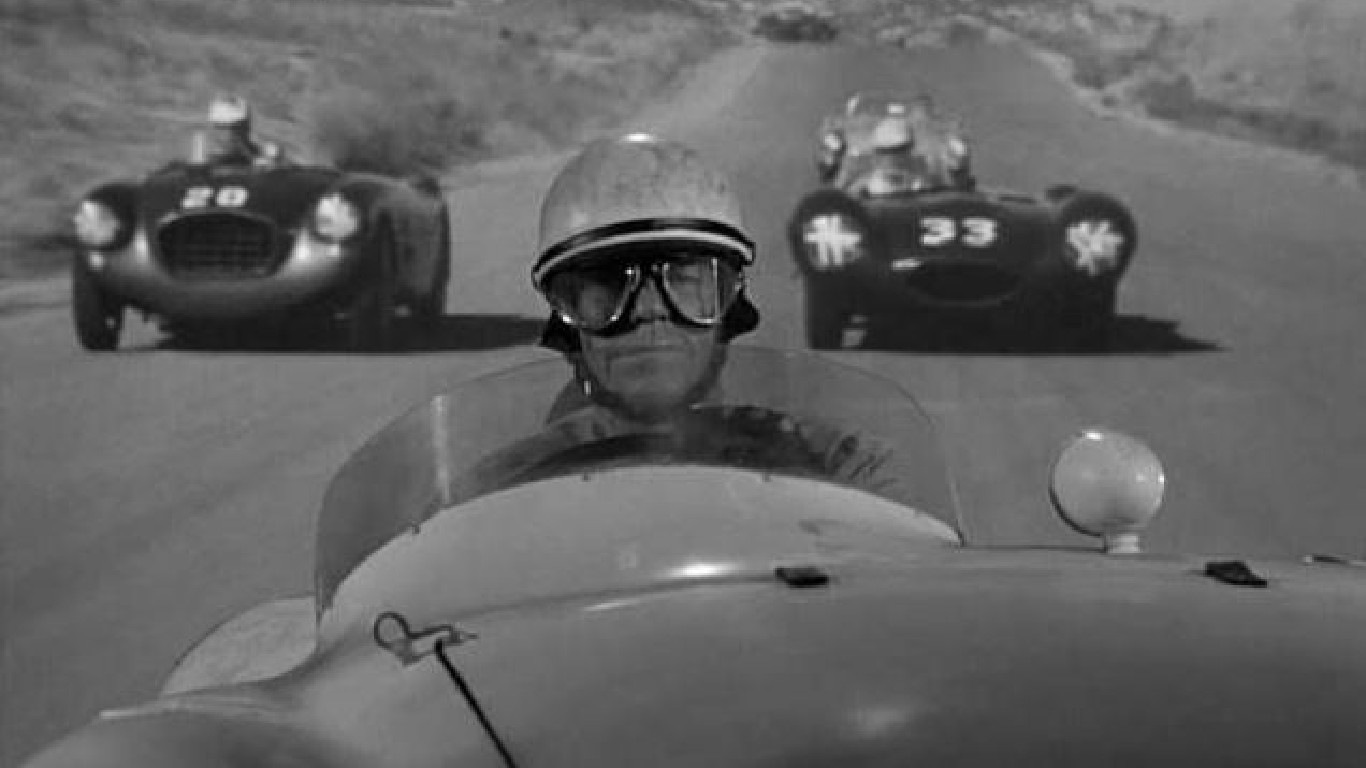 Fred Astaire stars as a race car driver in a post-apocalyptic world. The Northern Hemisphere has been ravaged by atomic war, but Australia remains habitable for the moment. Astaire’s character eventually competes in the Ferrari in the last-ever Australian Grand Prix. 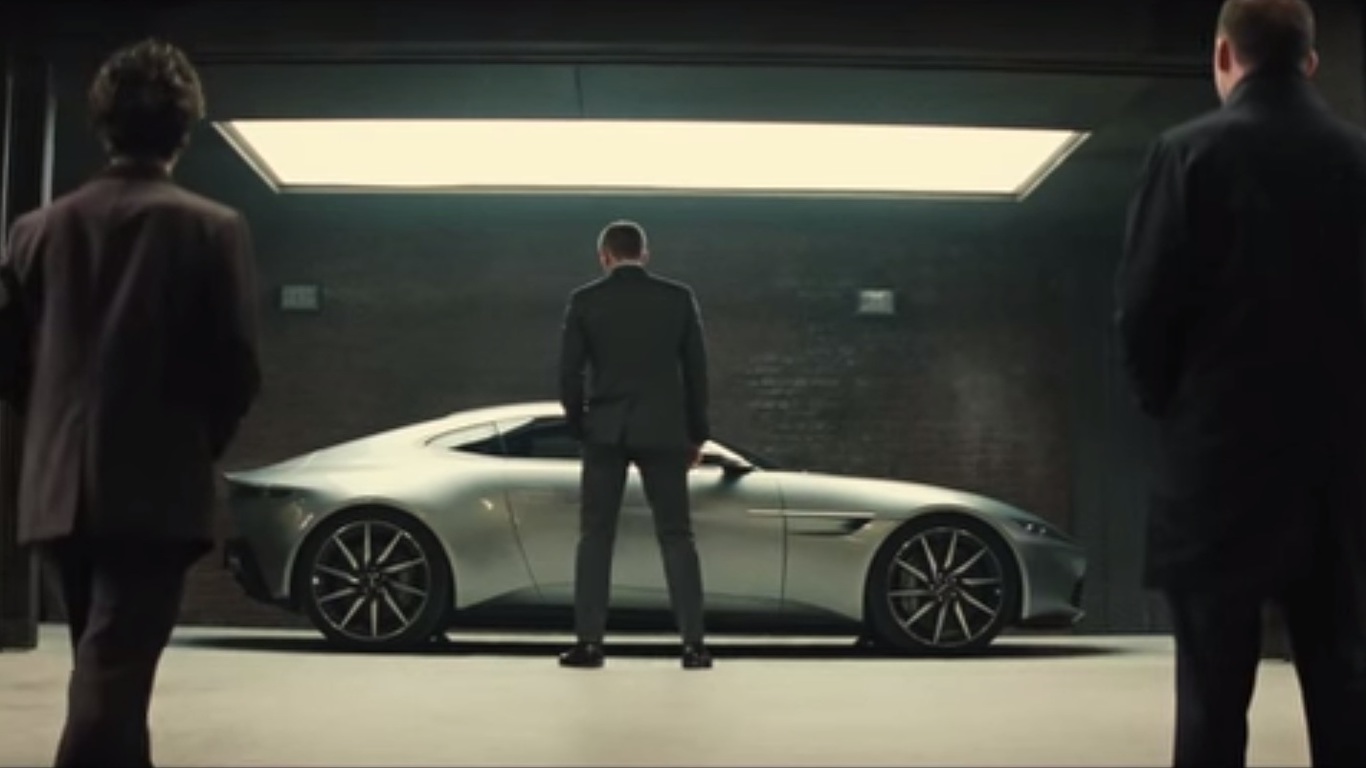 James Bond has driven a range of customized exotic cars over the years, but no brand is more associated with 007 than Aston Martin. Bond even used an Aston Martin in the original Ian Fleming novels. This DB10 was designed specifically for use in “Spectre.”