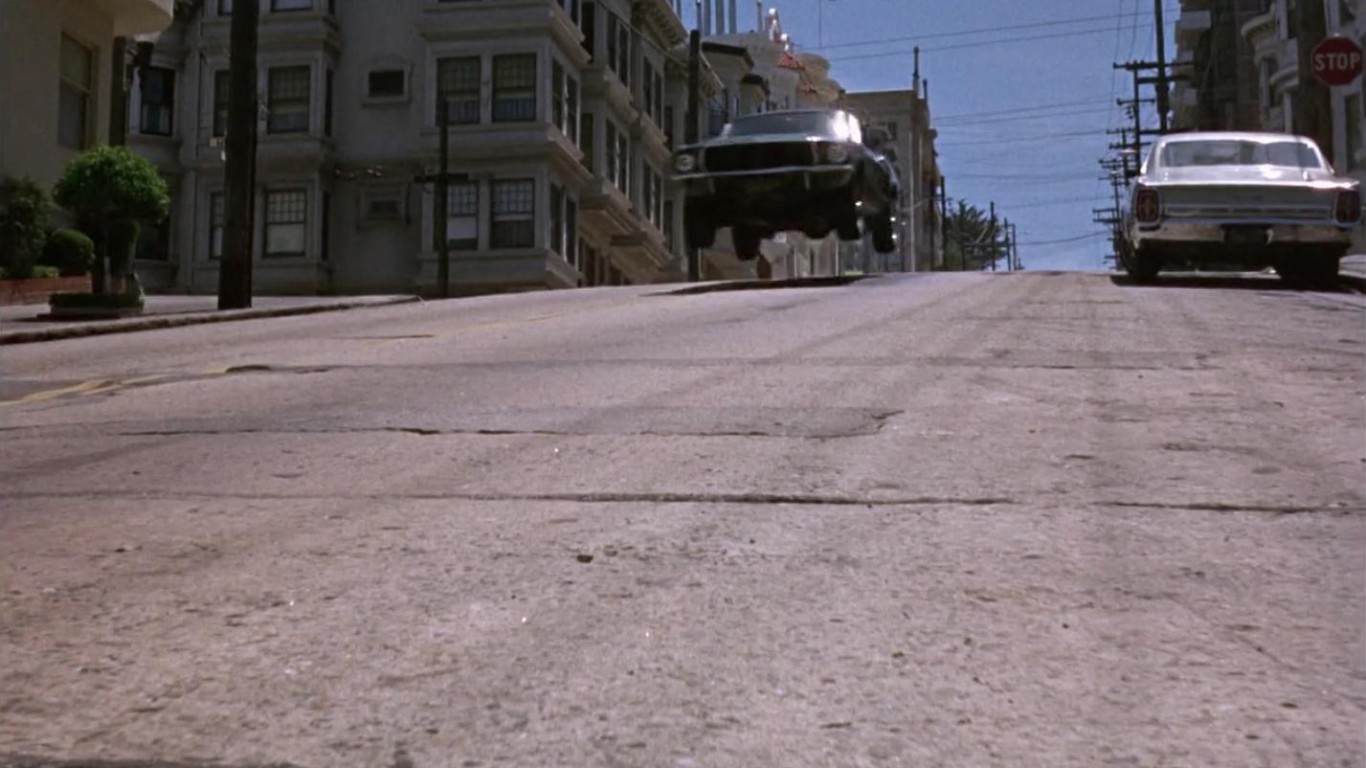 Crime thriller “Bullitt” follows Lieutenant Frank Bullitt as he attempts to protect a mobster-turned-witness. The movie is famous for its car chase scene in which Bullitt and his Mustang attempt to outrun hitmen through the hilly streets of San Francisco. 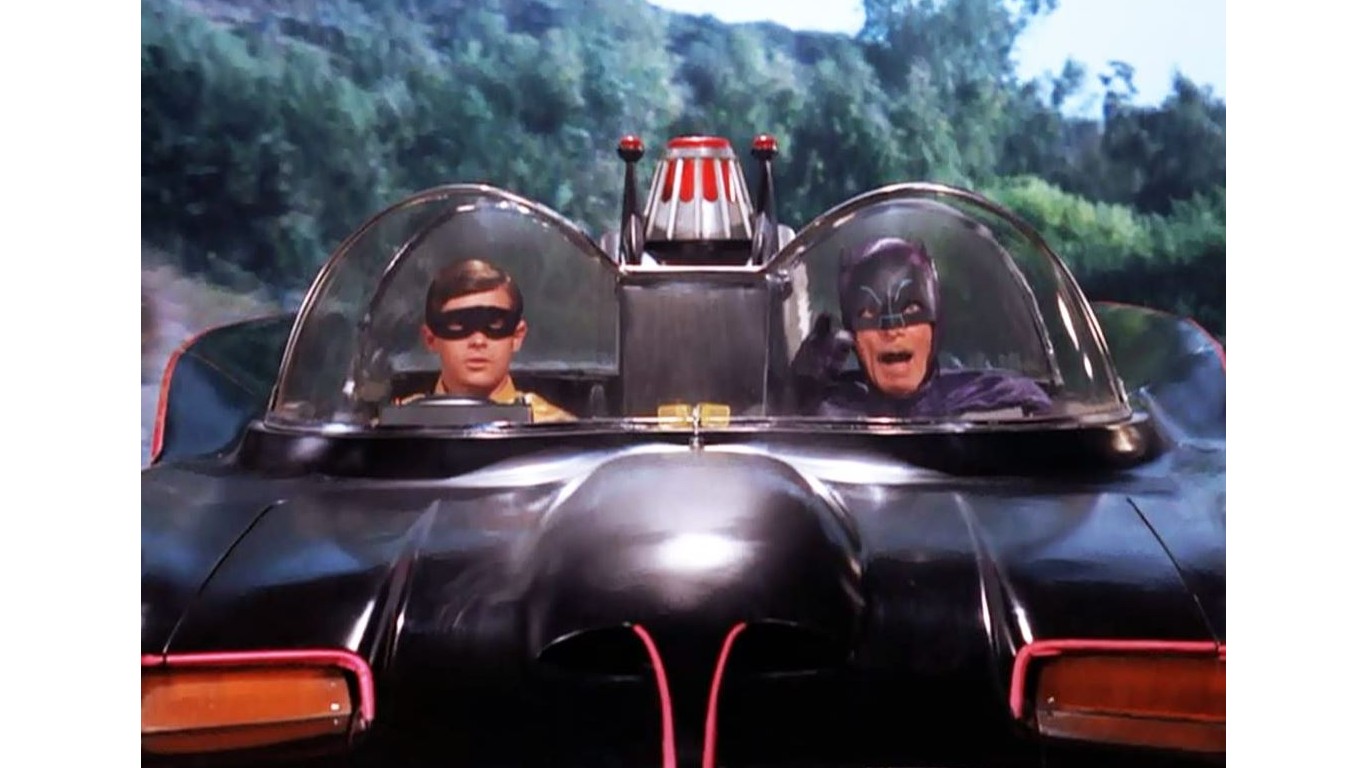 The first Batmobile appeared in the 1960 TV series and then in the 1966 movie. The vehicle began as a 1955 Lincoln Futura concept car and was transformed by the studio into the Batmobile. 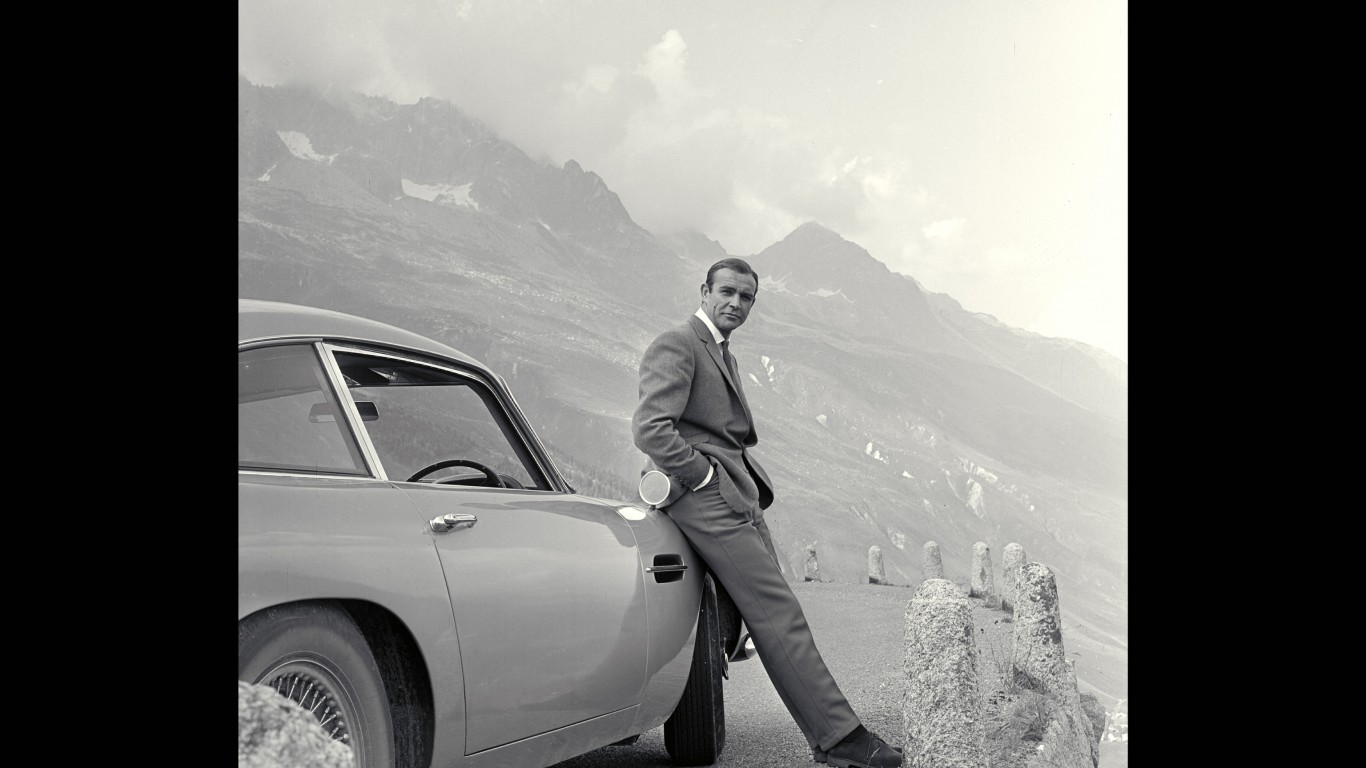 The first Aston Martin used by Bond in the movies was the DB5. Two DB5’s were used for filming “Goldfinger,” but one was stolen from its owner in 1997. It was reportedly located in the Middle East in 2021 by Art Recovery International. The other was used for promotions and eventually sold at auction in 2010. 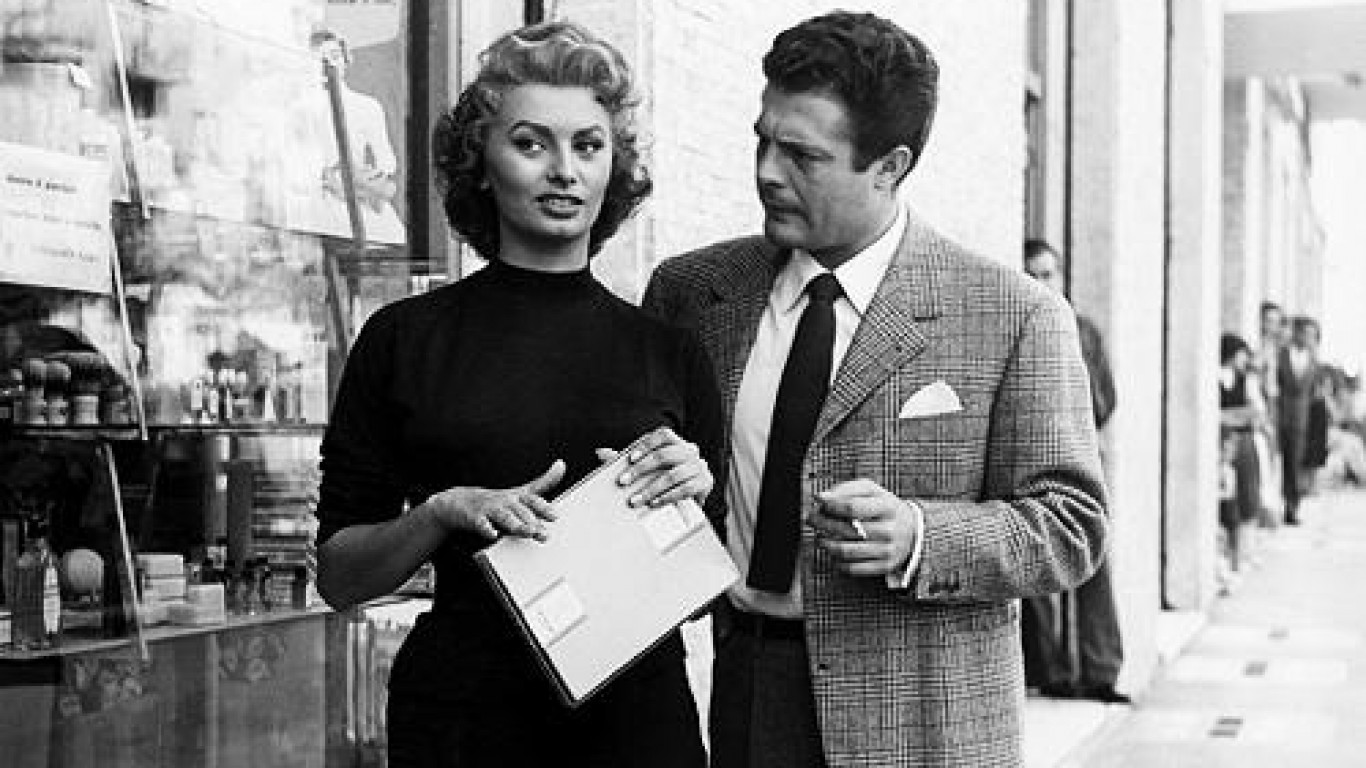 “La Fortuna di Essere Donna” is an Italian comedy about a photographer (Boyer) who snaps a picture of a woman (Loren) that ends up being on the cover of a magazine. The film doesn’t revolve around cars, but the Ferrari makes an appearance. Only 10 of the vehicles were ever made. 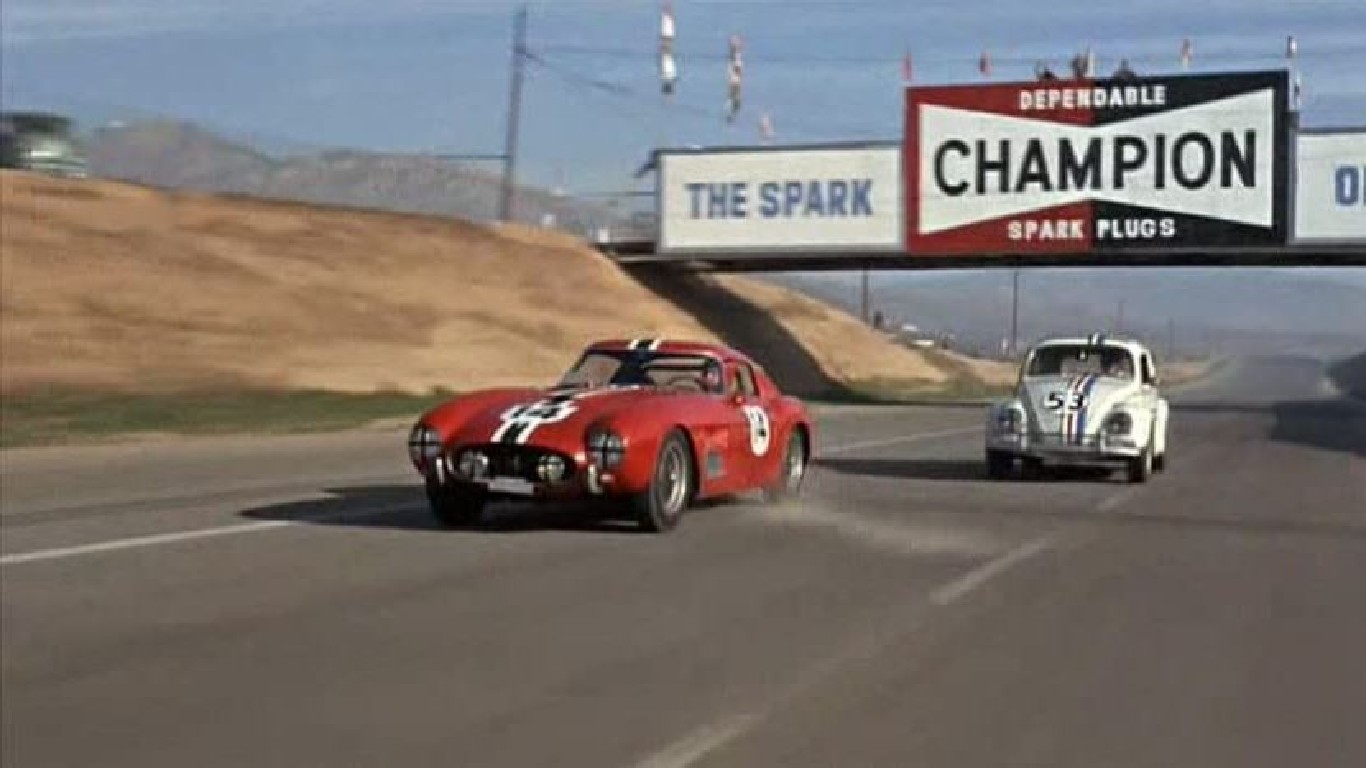 The Ferrari 250 GT Berlinetta appears as one of the Love Bug’s many rivals on the racetrack. In real life, this model of Ferrari, of which only 77 were ever made, was used with tremendous success on the racetrack.