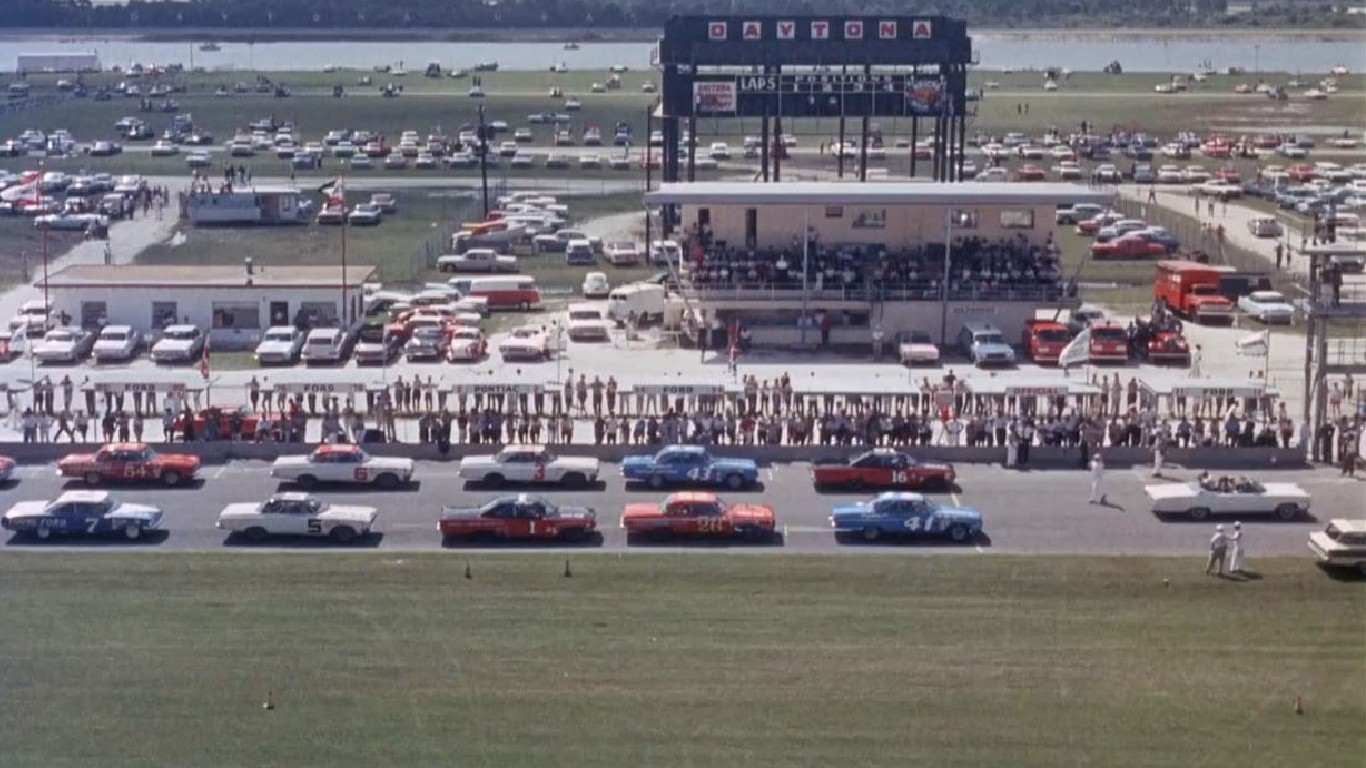 “Red Line 7000” is a story about up-and-coming stock car racers trying to make a name for themselves on the race circuit. While most of the plot follows the drivers on the track, one of the main characters drives the Shelby Daytona Coupe as his street car. The car that was used in the film was also used in FIA races and won several. 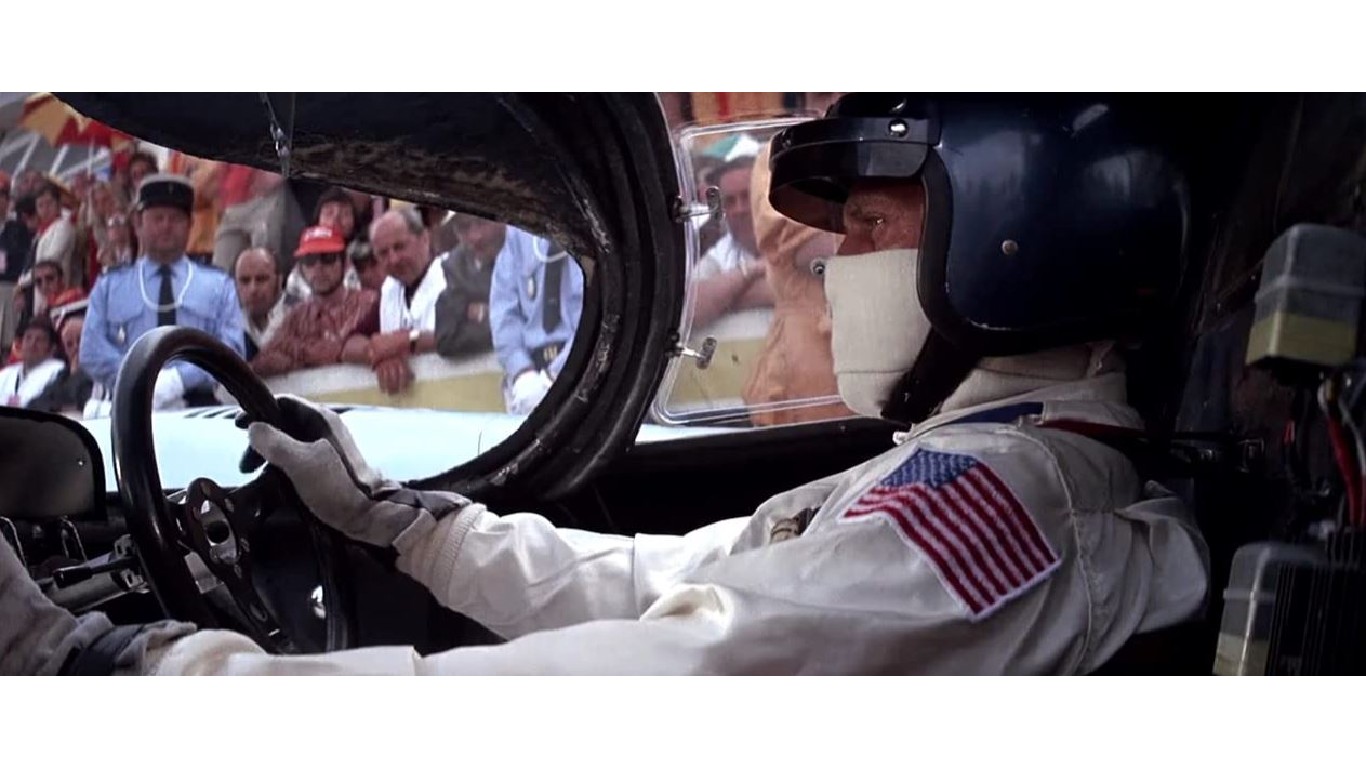 The two most expensive movie cars ever sold were both used in a film depicting a fictionalized version of the 24 Hours of Le Mans auto race in France. This Ford Gulf GT40 was used primarily as a camera car for shooting the film. Due to the high speeds of the race cars, the camera car had to also be extremely fast to keep up. 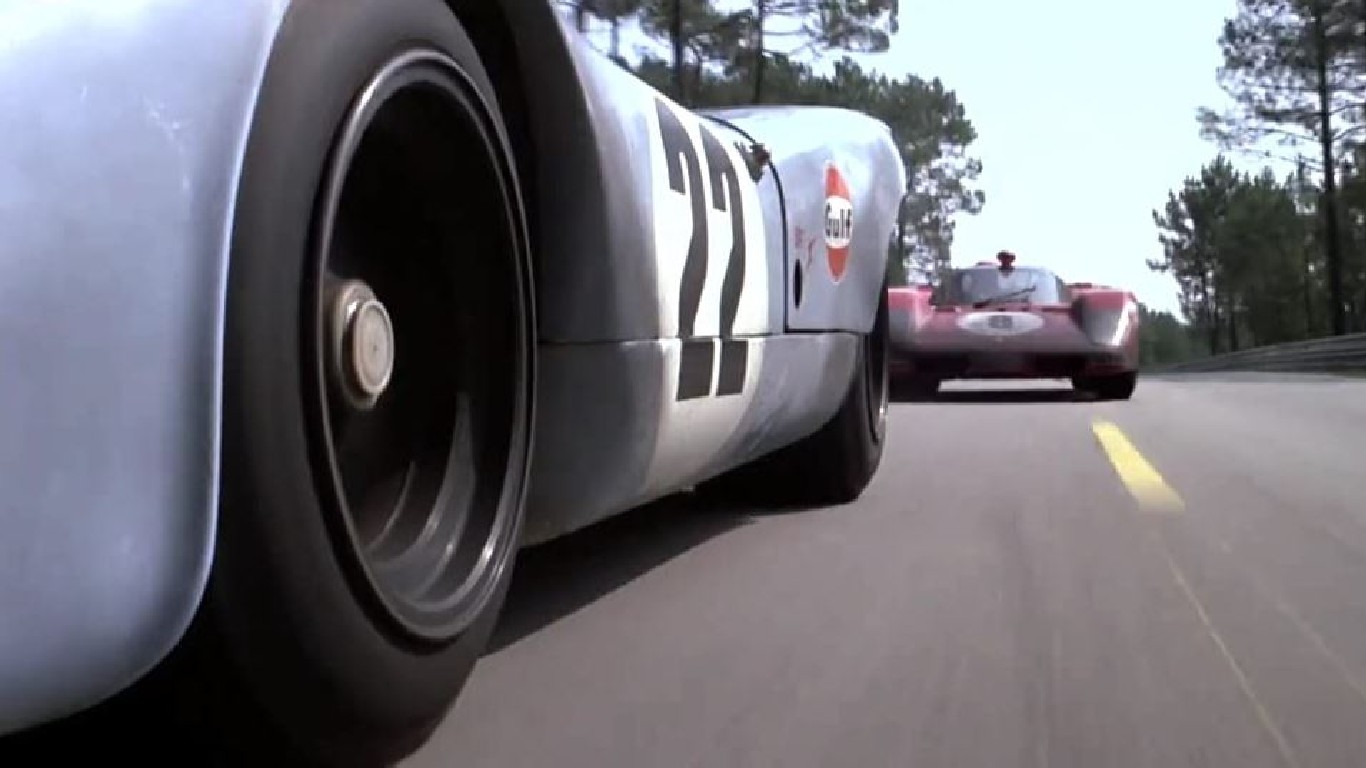 The Porsche 917K was driven by Michael Delaney (McQueen) in this epic race film, but was also used as a camera car. The vehicle was owned by race driver Jo Siffert and leased to McQueen’s production company for use in the film.