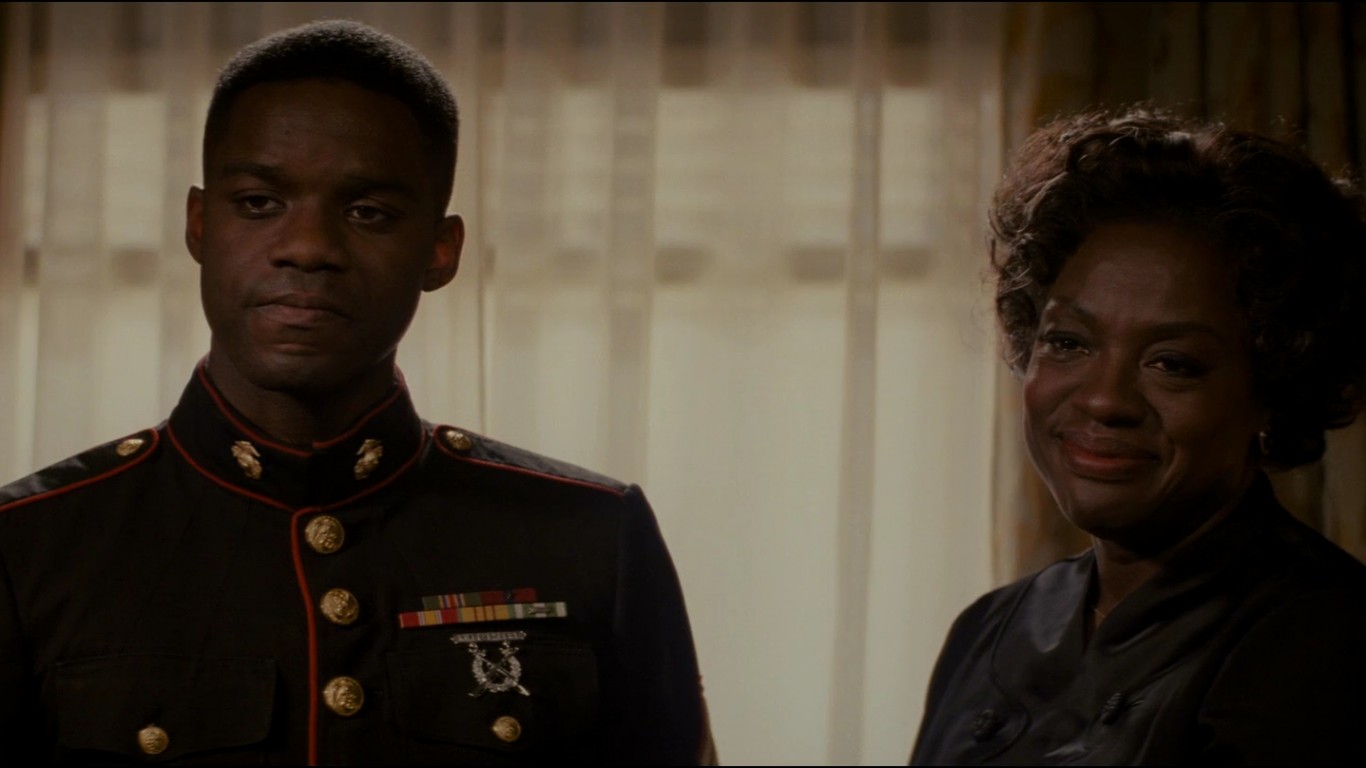 Denzel Washington’s third directorial feature adapts a Pulitzer Prize-winning play by August Wilson, who also penned the script. Set in the 1950s, it centers around the struggles of an embittered working-class father (Washington). Co-star Viola Davis won an Academy Award for her supporting performance as family matriarch Rose Maxson. 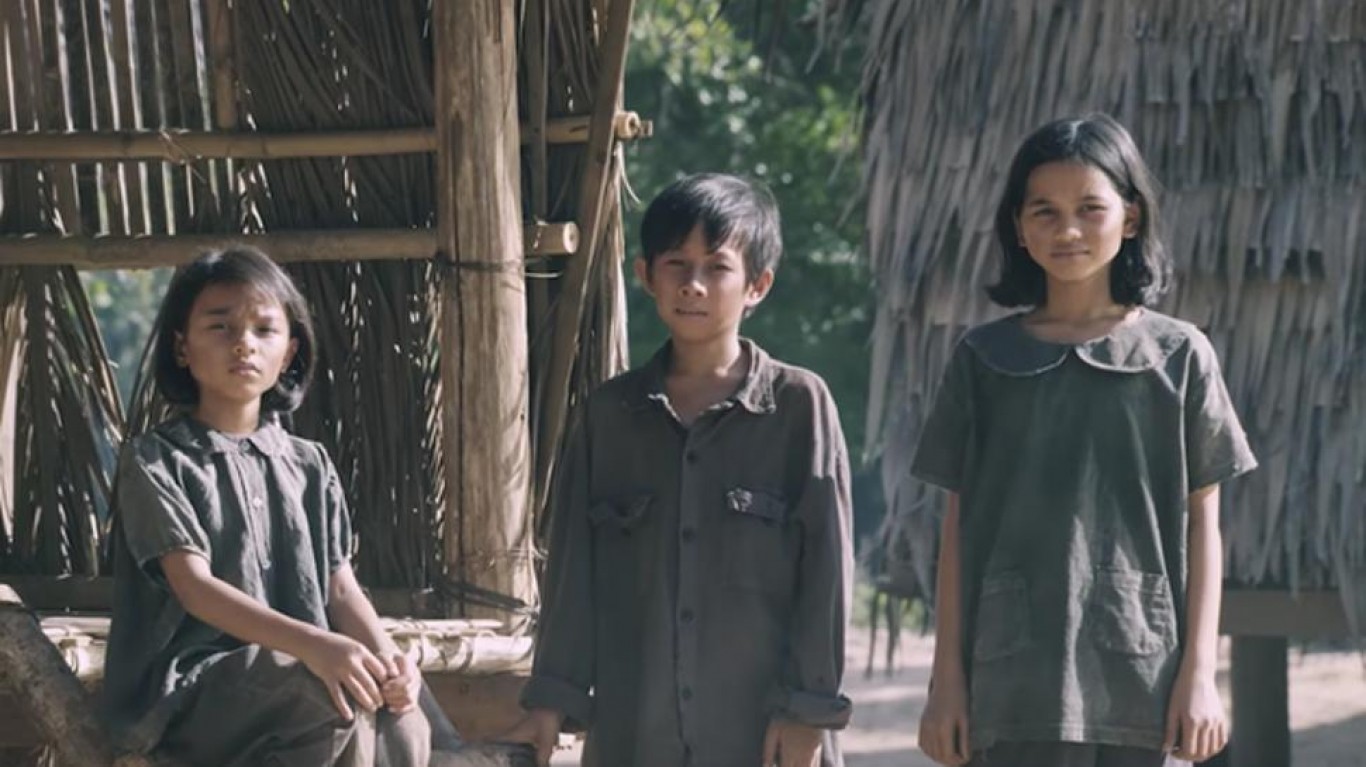 Angelina Jolie continues to explore sociopolitical issues with this historical biopic about the life of former Cambodian child soldier Loung Ung. It culls from Ung’s own memoir and chronicles her experiences under the rule of a brutal communist regime. “A sincere attempt to paint a portrait of a country gone mad,” wrote critic Rafer Guzman for Newsday. 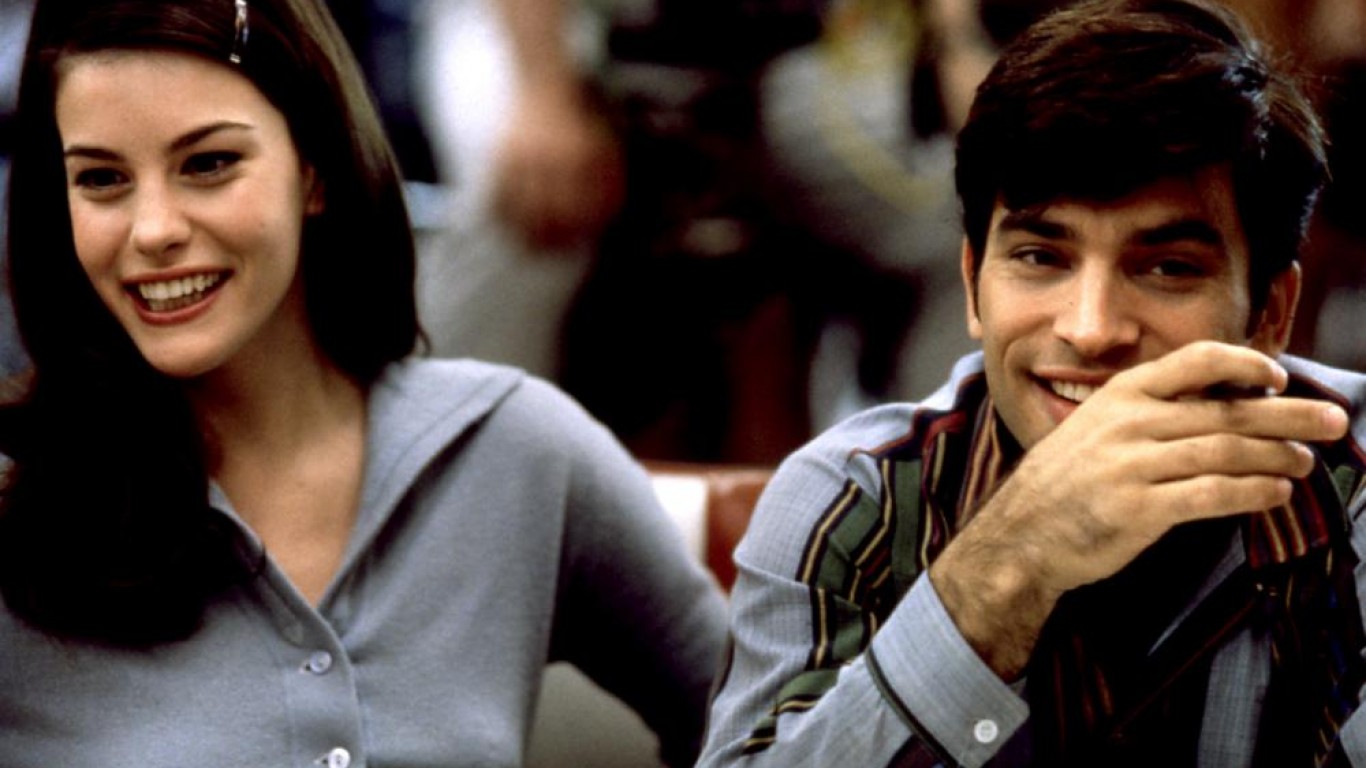 The directorial feature debut from Tom Hanks follows a small town band as they ride out the success of a hit single. Hanks himself plays their manager, who helps them navigate a pre-Beatles pop landscape. Fountains of Wayne bassist Adam Schlesinger composed the title track, which reached #41 on the Billboard Hot 100. 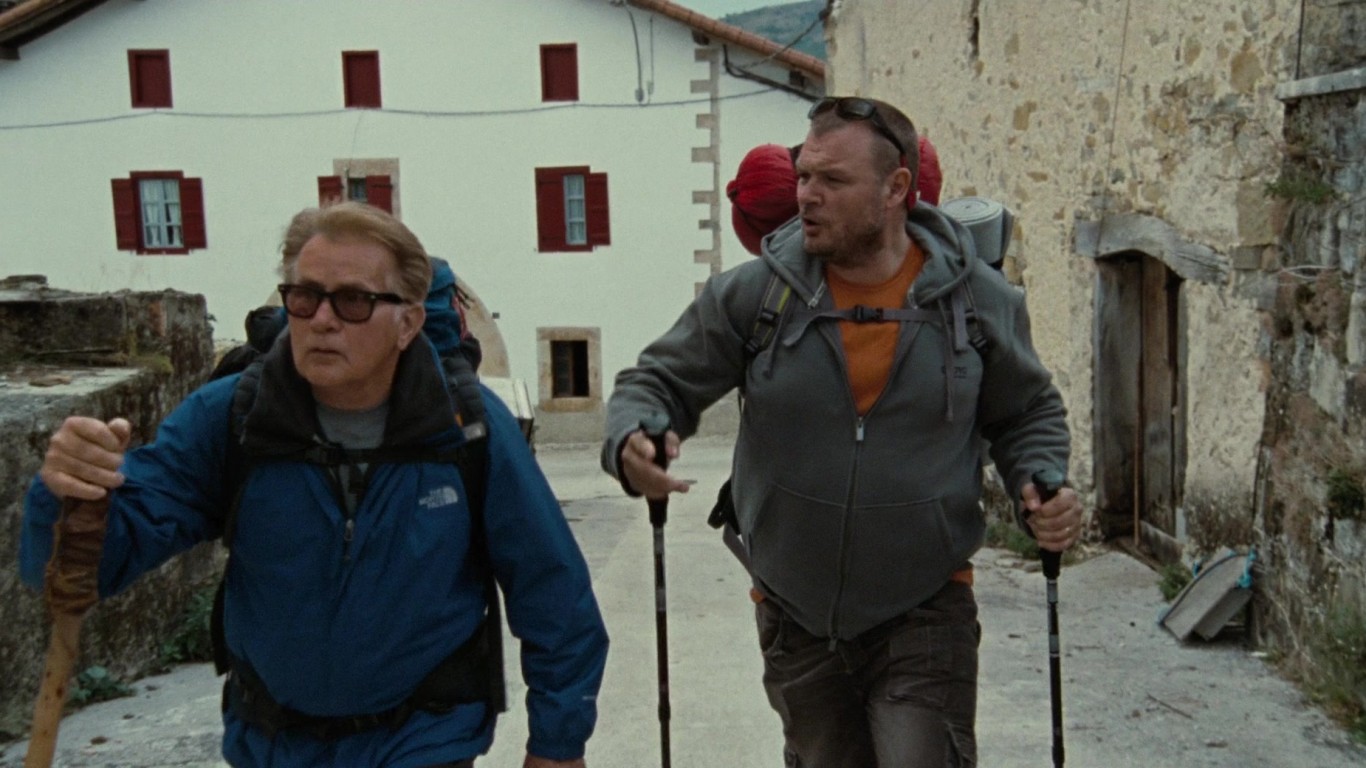 Once a major film star, Emilio Estevez refashioned himself as a working director for the latter part of his career. He enlisted real-life father Martin Sheen for this heartfelt dramedy, in which a man (Sheen) attempts the pilgrimage that claimed the life of his son (Estevez). It was a role specifically written with Sheen in mind. 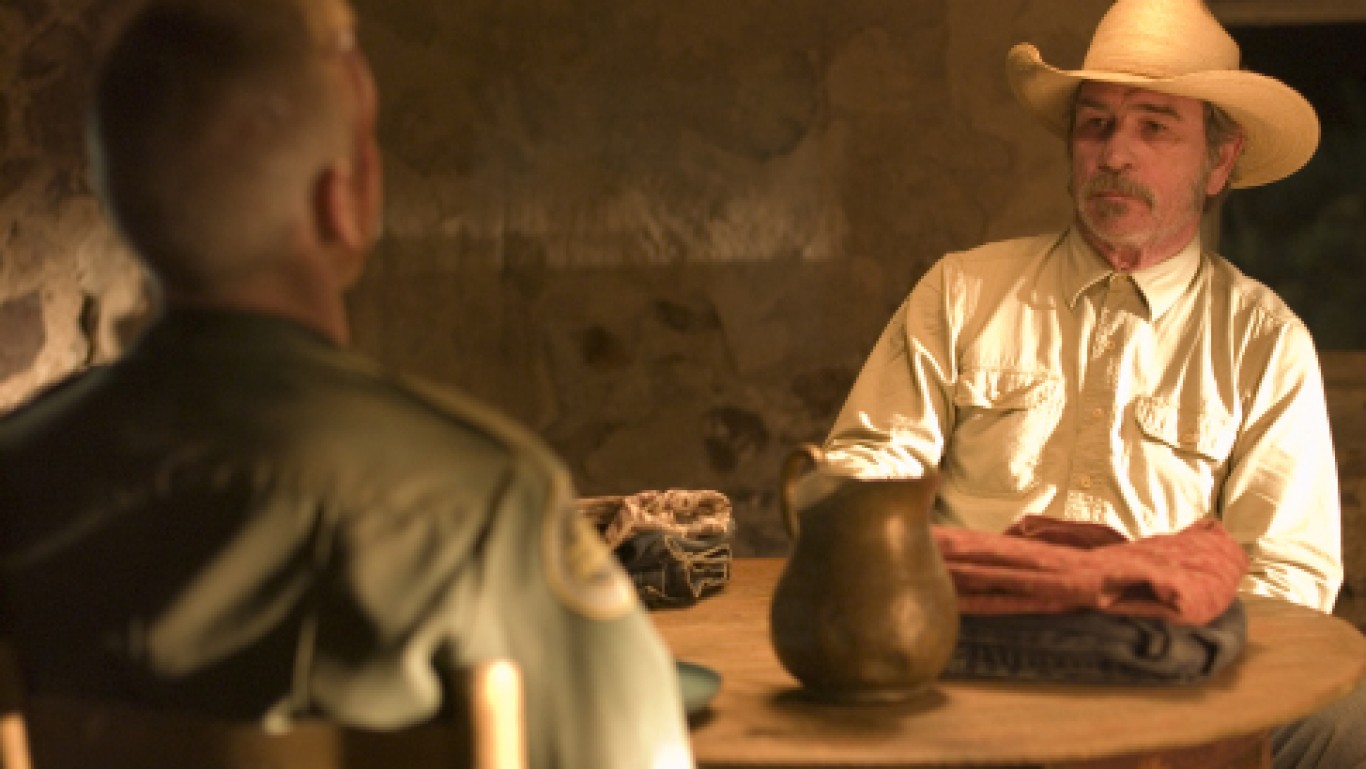 Tommy Lee Jones puts his unique spin on the neo-Western genre with this border-crossing adventure drama. He directs and stars as rancher Pete Perkins, who embarks on a perilous journey to bury his dead friend in Mexico. It won for Best Actor and Best Screenplay at the 2005 Cannes Film Festival.