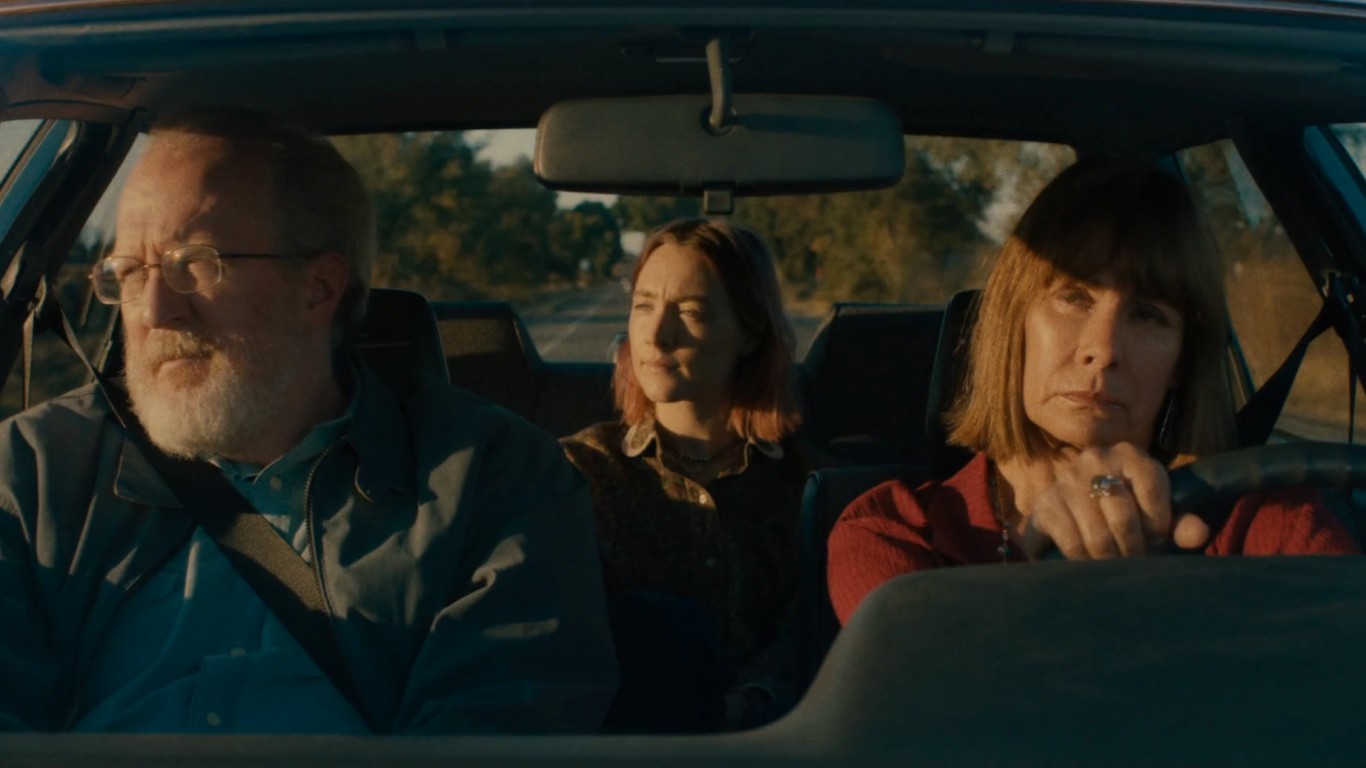 Greta Gerwig was an established indie darling by the time she directed this coming-of-age dramedy with personal undertones. The story follows an eccentric teenager (Saoirse Ronan) through her eventful senior year at a Catholic high school. It broke a record on Rotten Tomatoes by having the highest number of consecutive Fresh reviews. 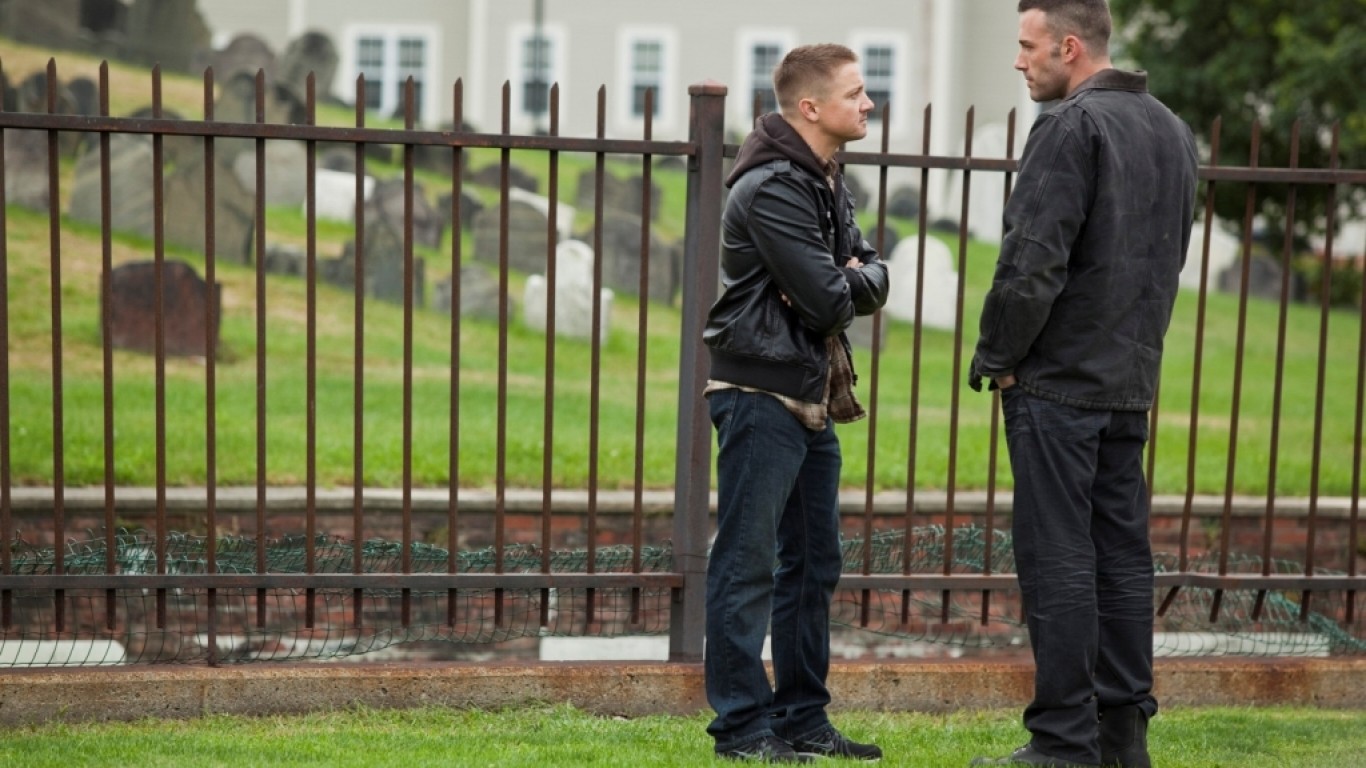 Ben Affleck’s follow-up to the taut thriller “Gone Baby Gone” is another crime story set in the rougher parts of Boston. When a bank robber (Affleck) falls in love with one of his latest victims (Rebecca Hall), it creates a rift between himself and his fellow thieves. 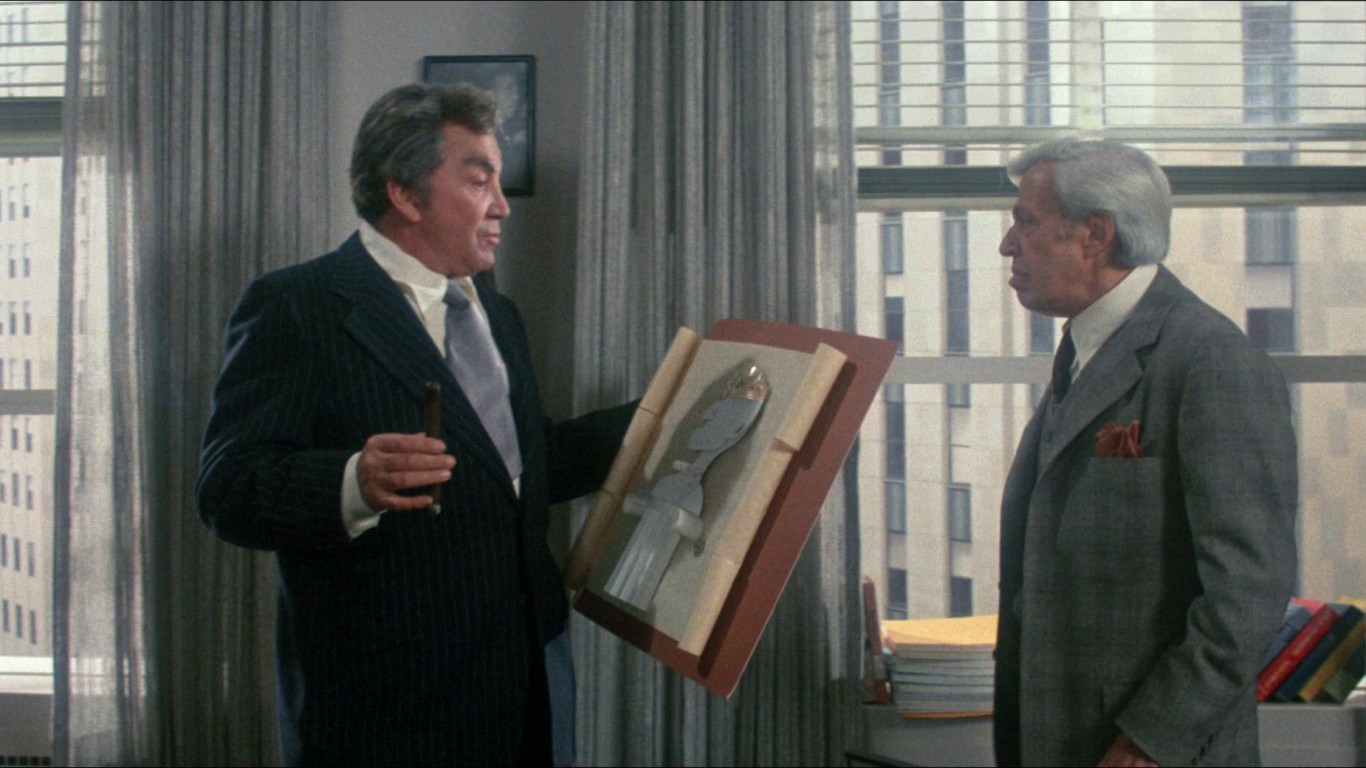 Richard Benjamin honed a versatile acting career before making this directorial feature debut. It stars Peter O’Toole as a former matinee idol, whose stage fright and alcoholism threaten to upend a variety show. 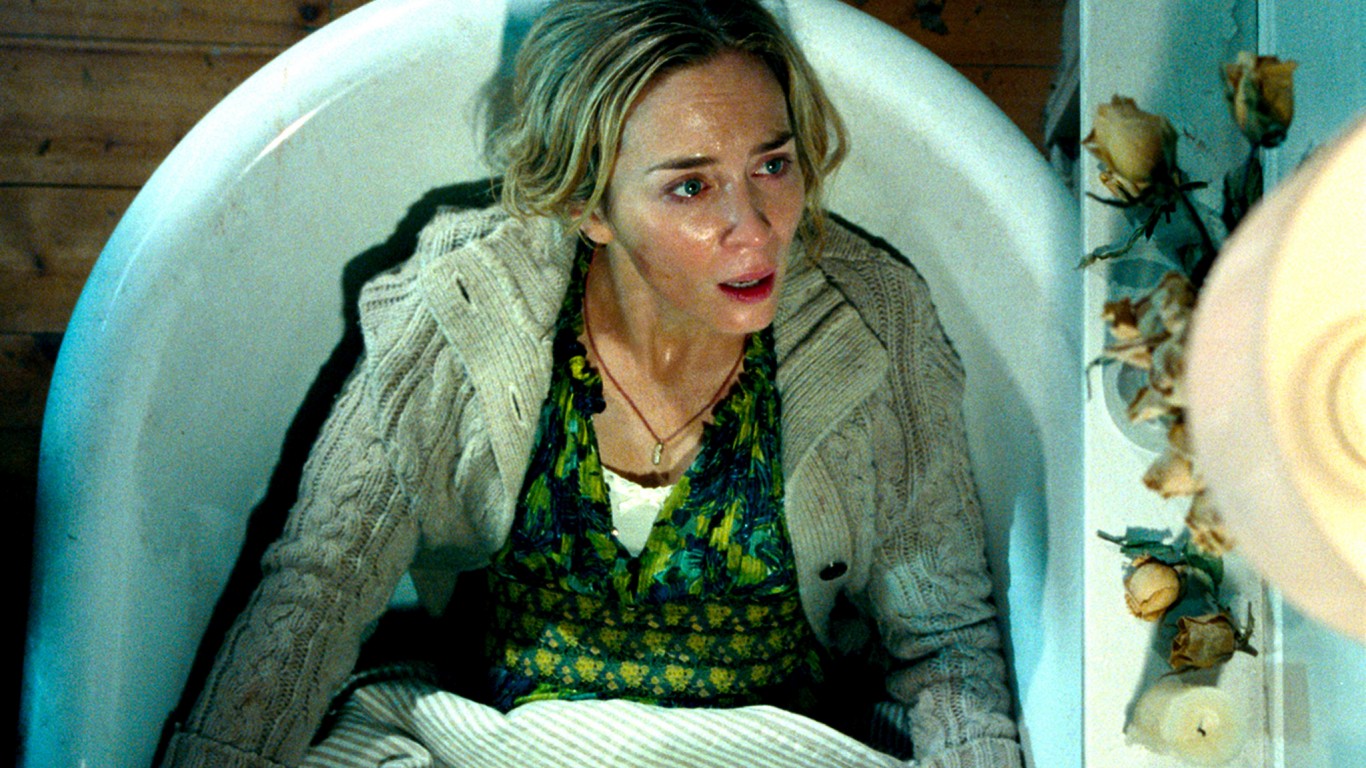 “The Office” alum John Krasinski proved himself a blockbuster director with this surprise horror smash. Alien invaders with powerful hearing have wreaked havoc across the planet, and a small family must keep absolutely quiet if they want to stay alive. He returned to direct a similarly successful sequel. 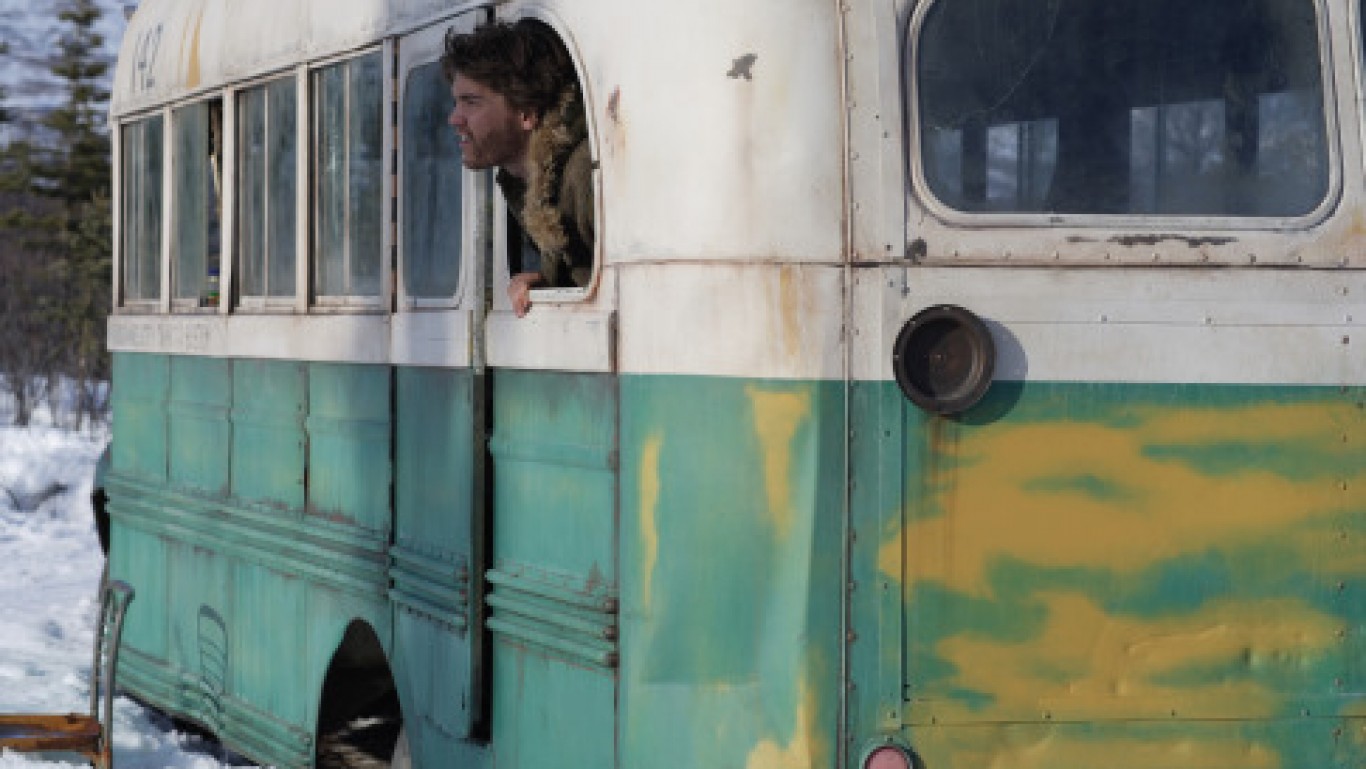 A bestselling non-fiction novel by Jon Krakauer laid the groundwork for this acclaimed drama, written and directed by Sean Penn. It tells the true story of Christopher McCandless (played by Emile Hirsch), who gives away all his possessions and heads into the Alaskan wilderness. On IMDb’s list of the Top 250 Movies, it currently holds the #221 position.