Will Amazon Run Out Of Places To Operate Its Business? 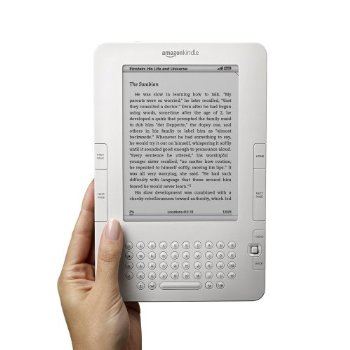 Amazon.com (NASDAQ: AMZN) will close a distribution center in Texas and will almost certainly not have any employees in the state ever again. Texas will need to provide unemployment benefits to some of these people.

Texas presented the world’s largest e-commerce company with a tax bill for $269 million last year. It covered, the state said, sales tax on untaxed items sold by Amazon to Texas residents. It is hard to imagine how Texas came up with the figure, but it set off a battle in which Amazon threatened to shutter its operations there.

The National Conference of State Legislatures recently did a study which showed the deficit burdens of most of its members could be lessened, significantly in some cases, if all e-commerce sales made within their borders were taxed. The US Congress has taken up the issue more than once. Legislation which taxes e-commerce sales by state would be challenged in the court system by firms like Ebay (NASDAQ: EBAY) and Amazon.

Online retailers often have employees in several states. Amazon has 35,000 workers and the logistics of its business require that it has distribution outside its home state of Washington.

The leverage the states have over e-commerce companies is two-fold. The first is that they can present Amazon with tax bills which will certainly rise over time. States could charge interest and penalties on this money if it goes unpaid. A court decision in favor of the states could cost the e-commerce industry billions of dollars and ongoing tax payments which would erode their margins permanently.

The other important power the states have is that the logistics operations of companies like Amazon have to be located somewhere. Amazon will eventually be tripped by its own infrastructure needs.

Amazon’s game of chicken with the states is not one it will win.