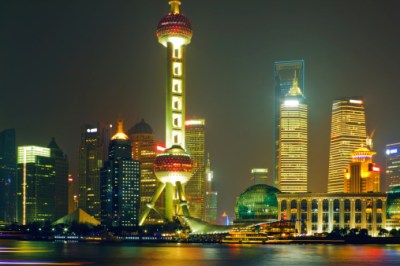 The company claimed 641 million users for its 360 Mobile Safe security product at the end of the first quarter. The company’s CEO also said:

As we maintain our leadership position in key PC-related product categories, we are making a significant transition to the ever more-important mobile Internet market. … A few days ago, our share of Internet search traffic reached over 30% according to third-party data, achieving our year-end target four months ahead of schedule. As we continue to claim higher market share in PC search, we intend to allocate significantly more resources to support product development and market penetration of our mobile search.

Online advertising revenues grew about 89% to $171.3 million, and value-added services revenue rose 140% to $146.2 million. The gain in services was attributed to strong growth in both PC and mobile games.

Qihoo 360 expects third-quarter revenues to total $360 million to $365 million, nearly double the revenues in the same period a year ago and up around 13% sequentially. The consensus estimates call for earnings per ADS of $0.67 on revenues of $357.39 million.

All eyes, of course, are on the coming initial public offering of Alibaba, which is expected to become a reality next month. Will there be a halo effect from what will certainly be the largest IPO of the year and one of the largest of all time on a U.S. exchange? Will Qihoo 360 and Baidu, Sina and Weibo Corp. (NASDAQ: WB) get a boost? Stay tuned.