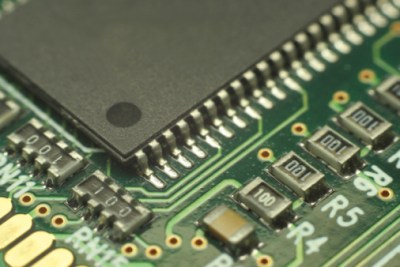 Source: Thinkstock
Texas Instruments Inc. (NASDAQ: TXN) is planning to return more capital to its investors, given its move after the markets closed on Thursday. The company announced that it will raise its quarterly cash dividend by 12%, to $0.38 per share from $0.34, or $1.52 annualized.

Basically, the higher dividend will be payable on November 16 to stockholders of record on October 30. However, this is contingent on a formal declaration by the board of directors at its regular meeting in October.

At the same time, the board also authorized the company to repurchase an additional $7.5 billion of its common stock “over time.” This is in addition to approximately $1.8 billion of previously authorized repurchases that remained at the end of June 2015.

Texas instruments detailed in its release:

Dividend increases and share repurchases are both part of TI’s capital management strategy. The company has increased dividends each year for the past 12 years, and through consistent share repurchases has reduced outstanding shares by 40 percent since the beginning of 2005.

Texas Instruments continues to invest in growth, having made cumulative research and development investments of $8 billion in the past five years, along with investments in manufacturing equipment to support $6 billion in future growth. The company has gained share in its core businesses of Analog and Embedded Processing each year over the same period.