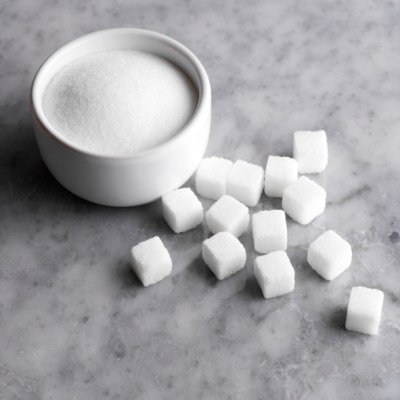 Source: Thinkstock
The U.S. Department of Agriculture has sent a proposal to President Obama spelling out the details of a sale of as much as 400,000 tons of surplus sugar to U.S. ethanol makers. Sugar prices have fallen below a floor of about $0.21 a pound, the price guaranteed to sugar growers as part of the Farm Bill of 2008, known as the Feedstock Flexibility Program.

Under the law, the growers were able to borrow $864 million, according to a report at Reuters. Because the price of sugar has fallen below the floor established by Congress, the federal government must accept the sugar as payment for the loans. The sugar would then be sold to ethanol makers, presumably at some discount.

The program was established to guarantee sugar growers a minimum price. By accepting the sugar in lieu of cash for the loans, the government figures that sugar prices will rise.

The White House budget office is supposed to rule on the USDA’s proposal within 90 days, but that is more of a guideline than a deadline.