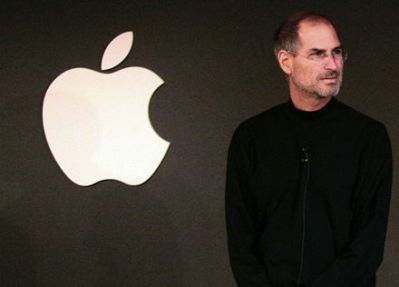 Apple Inc. (NASDAQ: AAPL) has filed its proxy materials ahead of its annual meeting slated for February 23. There is a whole slew of data noted in the two SEC filings, but there is a reminder about money and output here: Steve Jobs has an annual salary of $1.00.  Not $1 million, not $1 billion… $1.00.

Apple’s note on Steve Jobs’ salary: “The Company believes Mr. Jobs’s level of stock ownership significantly aligns his interests with shareholders’ interests; his total compensation consists of a salary of $1 per year.”   Jobs was reimbursed about $248,000.00 for the use of his personal jet for business travel.

No capital gains need to be paid there because none of the shares were sold.