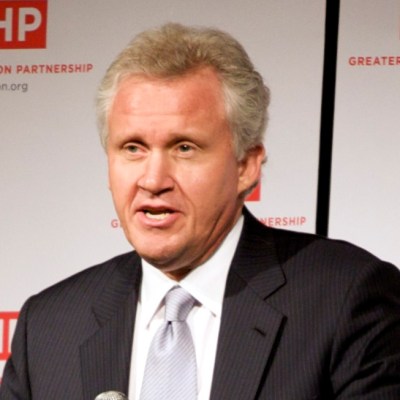 Source: flickr / eschipul
There is a nearly endless number of criteria that measure how well CEOs perform, whether they are paid fairly, and what metrics should be used for determining chief executive compensation. One yardstick that is never used but should be, is the simple ratio of market capitalization to pay. It takes into account the entire value of the company to shareholders and weighs it directly against annual compensation.

At the one end of the compensation to market cap ratio are relatively small companies that have very highly paid CEOs. At the other, the most famous example is Steve Jobs, who worked for $1 for a number of years while Apple grew to be the largest public corporation in the world based on market value.

There is something instructive in the Jobs example. As founder of Apple, he owned enough of its common shares to become uncommonly wealthy. Several of the chief executives on the Most Valuable CEO list fall into the same category of founders who continue to hold the top job at their companies and own very large equity stakes. On this list, the founders of Whole Foods, Costco, Urban Outfitters, and Amazon continue to run the companies they established. Each is paid very little but has a tremendous incentive, based on share ownership, to turn in strong results.

Alternatively, several of the companies on the Most Valuable CEO list are professional managers of huge public corporations. Each has been a reasonably good steward, and, at the very least, has kept a very large enterprise moving forward in what has been a choppy economy.

24/7 Wall St. identified the most valuable CEOs based on executive pay relative to company market cap. We reviewed the market cap and CEO compensation for every S&P 500 company as of Dec. 31, 2011. If a company’s stock performance did not meet or exceed that of the S&P 500 Index between December 30th, 2011 and November 12th, 2012 it was excluded.

These are America’s most valuable CEOs.