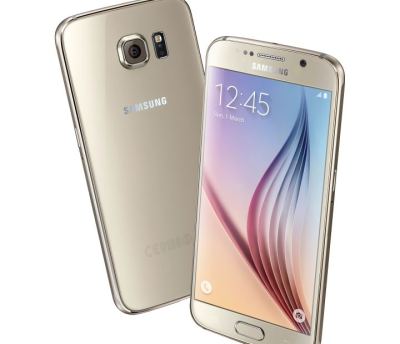 Many pundits agree on the virtues of the Galaxy S6’s design. The aluminum and glass construction gives the phone a sturdier, more solid handling. This represents an upgrade from the Galaxy S5’s “plastic faux-metal sides,” according to Forbes.com. The Galaxy S6 is not as slippery as the iPhone 6, and the Galaxy S6 designers exhibited more detail in its design.

Most notably, pundits were really impressed with the Galaxy S6’s ability to take better photos than the iPhone 6. Photo tests demonstrated less blurring and more detail. The Samsung Galaxy S6 employs a “F1.9” lens, which allows more light through. On a related note, Galaxy S6’s display is more crisp and focused. This certainly gives the phone a decent edge in reviews.

The Galaxy S6 also provides better chip speed and better speakers, according to Forbes, and longer better life, according to CNET, and better speakers than iPhone 6. However, one Forbes reviewer said that “bloatware” negated the better chip capability. Both phones seem to have some drawbacks, such as no removable batteries and not being waterproof.

Better reviews for the Galaxy S6 may not necessarily mean that people will flock to it. Apple may trump Samsung in a future generation smartphone. Moreover, there are consumers whose loyalty to the brand goes back a long time. They are familiar and comfortable with Apple’s operating system. In addition, they might be “entrenched” in the Apple ecosystem with a vast library of Apple-supported content.