Experts Finally Catch Up To The Housing Double Dip 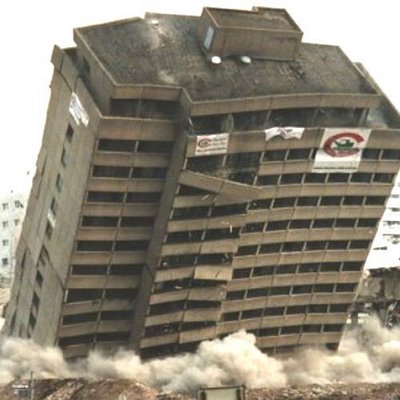 MacroMarkets, an economic research firm, released its new survey of 111 people who are experts on home price trends. “The survey is based upon the projected path of the S&P/Case-Shiller U.S. National Home Price Index over the coming five years,” the firm said. Those asked said they do not, on average, see a bottom to home prices until 2013 and no real recovery of prices until 2015.

MacroMarkets has admitted what most homeowners who have houses on the market have known for a year or more. There are few buyers in large geographic sections of the country. New Census data show that in some counties more than 20% of the houses are not occupied. This is particularly true in the hardest hit states like Florida and Nevada. Even outside those areas, people who hope to sell their houses find that there is a foreclosure within a mile of where they live or a few owners who have had to cut their prices by 20% because they have no choice.

The critical point that the MacroMarkets study does not make is that the recovery in municipal tax receipts is as far off as 2015. Experts on local government finances in many cases expect that home prices will begin to rebound later this year. Cities and towns will get back some of their revenue. Schools will have the right number of teachers. Police forces can be rebuilt. Parks and recreation budgets can be reinstated.

It is old news that the drop in home prices and dwindling hope of a recovery has implications well beyond the sale of houses. The bubble of home equity is gone. People have no access to the credit that once represented. This fact means that consumer spending will not rebound as fast as many economists suppose. The buyer’s strike in the housing market will continue, no matter how low mortgage rates are, because buyers are afraid that the homes they buy will drop in price another 20%

A housing price rebound, which is at the heart of many assumptions about the engine of the economy’s recovery, is nowhere to be seen.