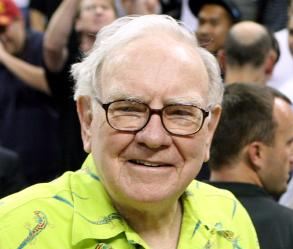 Berkshire Hathaway Inc. (NYSE: BRK-B, BRK-A) and Warren Buffett have just released the latest holdings of U.S.-listed equities as of December 31, 2010.  That makes these his new 2011 holdings and there are more changes than normal due to a portfolio manager change in one of the units.    These public stock holdings have been broken down into 3 groups of ‘A to I’ and ‘J to R’ and ‘S to Z’ so it is more concise and clear to see the path of changes etc.  Here are Warren Buffett’s holdings and accompanying notes for the group ‘A ot G.’