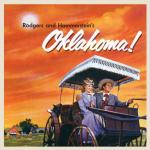 The rate of household-level food insecurity, including households with food access problems as well as households that experience disruptions in their food intake patterns due to inadequate resources for food, is 15.2% in Oklahoma.  The national rate is 13.5%.  Oklahoma also has the third lowest rate of adults who meet the recommended two fruit/three vegetable daily intake, with only 9.3% of adults doing so.  Perhaps this is part of the reason Oklahoma’s obesity rate is 31.4%, the fifth worst in the country.

Kansas has some of the easiest access (seventh-best) to stores where cheap and healthy food is available. It is clear, however, that most residents do not take advantage of this, as the state has one of the worst diets in the country. Residents consume the twelfth most sweet snacks per person as well as the twelfth most solid fats – more than twenty pounds per person. The state ranks 28th in adult diabetes and 31st in obesity – 28% of the state’s adults are considered overweight. 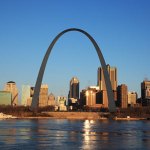 Missouri does not rank especially poor in any of the metrics considered, however it does rank badly in about almost every one.  It has the 11th lowest rates of adults eating the recommended amount of fruits and vegetables, the eighth greatest rate of food insecurity, and relatively high rates of soft drink, sweet snack, and solid fats consumption.  Missouri has the 9th worst rate of obesity among adults, with 30% having a body mass index greater than 30. 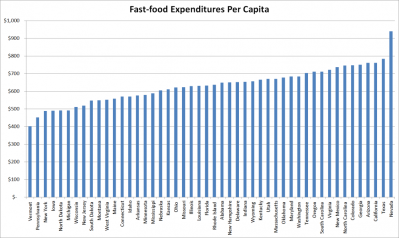 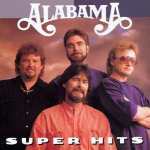 Alabama residents consume 77 gallons of soft drinks per capita per year, the fourth highest amount in the country. This is roughly 33% more than Oregon, which consumes the least. Soft drinks like cola have more sugar per ounce than nearly any other food we regularly consume, and it is clear that soda has helped contribute to Alabama’s poor health outcomes. The state has the seventh highest obesity rate and, predictably, the second worst diabetes rate. More than 12% of the state’s adult population has the disease.
1. Mississippi 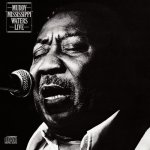 Mississippi has the worst eating habits in the country.  Only 8.8% of the adult population eats the recommended amount of daily fruits and vegetables, the lowest rate in the country.  Residents consumed just under 82 gallons of soft drinks per capita in 2006, the greatest amount reported.  Furthermore, the state has the third highest rate of household-level food insecurity, with 17.1% of households being effected.  It is perhaps unsurprising, then, that the state has the highest rates of both adult diabetes (12.8%) and adult obesity (34.4%).

-Charles B. Stockdale, Douglas A. McIntyre and Michael B. Sauter