> Group Vice President of Research & Development at Frito-Lay
> Oversaw the introduction of the loud and unpopular biodegradable SunChips bag. Frito-Lay received so many customer complaints about the noise that they pulled the bags from shelves.
92. Christine O’Donnell

> Politician
> Palin wannabe crashed and burned in the national spotlight after her third attempt to get the Delaware Senate seat in five years failed. Will forever be known as the Tea Party witch.
93. Stanley McChrystal

> Former Four-star General
> Former four star general and commander of US forces in Afghanistan brought down by Rolling Stone article in which his subordinates savage Joe Biden and Nation Security Advisor James Jones. At least he bothered to apologize.
94. José Francisco Blake Mora 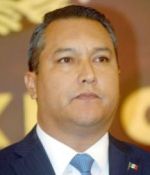 > Minister of the Interior of Mexico
> Picked by Mexican President to lead war on drug cartels. Since then, drug lords have seized the entire northwest part of the country. 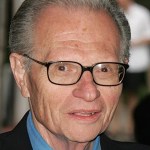 > Former Congressman
> Former New York Congressman and married father sent shirtless photos of himself to a woman he met on Craigslist, claiming he was divorced. Used fake name nearly identical to his own. He was ID’d, outed and has since resigned. 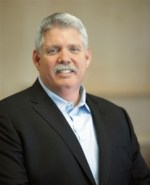 > CEO of Best Buy
> Took the premier consumer electronics retailer and turned it into the whipping boy of Wall Street. Allowed Amazon to take all of its business. 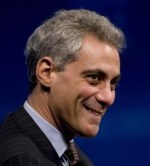 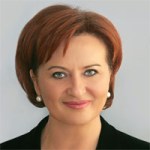 Douglas A McIntyre, Ashley C. Allen, Charles B. Stockdale, and Michael B. Sauter