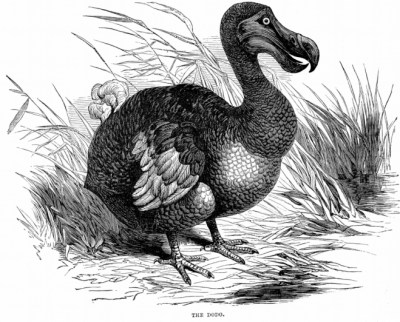 Source: Thinkstock
The Federal Trade Commission recently ruled that advertisements from juice maker POM Wonderful contained health claims that were misleading and unsubstantiated. This was not the first confrontation between the regulator and the company. In 2010, the FTC sued POM Wonderful for claiming that its drinks helped prevent heart disease and cancer.

The POM case is just one example of a slew of recent confrontations companies have had with regulators, customers and advocacy groups for false advertising and misleading labeling. Foods labelled as healthy or “all-natural” have been targeted most frequently. Other products at issue have ranged from shoes to cars. Based on recent reports, 24/7 Wall St. has reviewed the most misleading product claims.

Click here to see the most misleading product claims

Other government agencies, in addition to the FTC, have taken action against companies to protect consumers from misleading advertising. Last November, the Environmental Protection Agency publicly said that Hyundai and Kia, sister South Korean automakers, misrepresented the fuel efficiency of several of their models and required the company to change its advertising.

The majority of the cases on this list are related to food or drink products claiming to have benefits they do not have or, at the very least, that the company does not have the evidence to support. Diamond Foods, for one, was sued after it claimed its walnuts have heart benefits without having supporting evidence. General Mills’ Fruit Roll-Ups had pictures of strawberries and other fruits on the box, yet the product is made with pear concentrate, and with no strawberries of any kind.

One of the public interest groups that has been at the forefront of suits related to food or drink and health is consumer advocacy group the Center for Science in the Public Interest. The CSPI has been involved in several of the lawsuits on this list.

In an interview with 24/7 Wall St., Stephen Gardner, the Director of Litigation at CSPI, explained that there has been a major uptick in actions over food and beverage products and their health claims. Gardner explained that a major reason for this increase is a notable lack of clarity in FTC language on some kinds of food labeling. This extends to whether or not a company can label its product as “all-natural,” as well as claims about the healthiness of products.

“Eight years ago” Gardner noted, “there were, four, possibly three private lawsuits. When we showed this was a viable consumer lawsuit, many, many more people got involved.” Gardner added that this growth has been exponential.

Also Read: The Cheapest Cars to Insure in America

24/7 Wall St. has identified the major government actions and private lawsuits directed at companies on the basis of “deceptive practices,” or false advertising. In order to be considered, a product had to be involved in some major action (a filing or a settlement) in the past year, or have a claim demonstrated as misleading through a scientific study. We excluded incidents that were related to services rather than specific products, such as cases of predatory lending.

These are nine of the most misleading product claims.