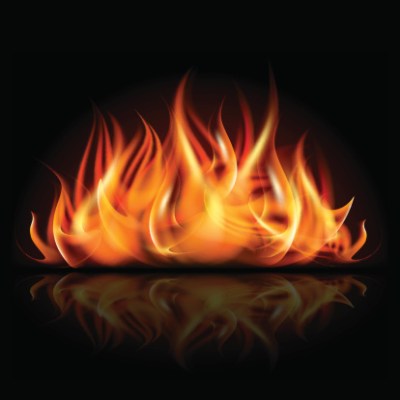 Source: Thinkstock
On Thursday, Twitter finally revealed key information about itself and its initial public offering (IPO). While investors no doubt are excited about the company’s compelling growth and its plans for the future, it has yet to book a profit. Still, the microblogging service — to start trading under the symbol TWTR — is arguably the most anticipated IPO since Facebook.

It is an especially good time to go public. Since the beginning of the year, a number of IPOs more than doubled in price the day they went public. 24/7 Wall St. reviewed the IPOs that went public this year to identify the companies with stocks that had the largest first day percentage increase over the offering price.

One reason there are so many IPOs doing well on their first day of trading is that the stock market has been on a tear. The S&P 500 is up 18.4% on the year. Many small-cap indexes have risen by an even greater amount.

It is not uncommon for growth companies to be unprofitable when they go public. In fact, all but three of the 14 companies with the largest first day jumps were unprofitable in their most recent two quarters.

Despite the lack of profitability, many of these companies have managed to maintain considerable investor attention. Most of the companies with the hottest IPOs have posted gains since their first day as a public company. As of Friday, eight of the 14 companies are up at least 10% from the first day’s closing.

To determine the hottest IPOs of 2013, 24/7 Wall St. identified the IPOs with the biggest jump in stock price over the offering price on their first day of trading. While many IPOs can improve performance after their first day of trading, to be considered a “hot IPO” shares needed to rise by at least 50% from the offering price by the close on the first day. Offering prices for new issues come from Renaissance Capital. All other share price information is from Google Finance. Revenue and net profit or loss figures come from company filings with U.S. Securities and Exchange Commission. Current prices listed are as of the close October 4, 2013.