10 Things to Consider About the Recent Market Panic 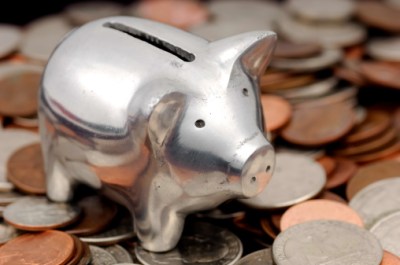 Source: Thinkstock
Everyone seems to be guessing about the future and near-term expectations after the recent market panic. The first thing that needs to be considered is that trying to call a bottom in a market is generally a guessing game, and sometimes it can feel like trying to catch falling daggers dropped off a skyscraper. That being said, 24/7 Wall St. wanted to put some things in perspective for investors about 2015 so far and the panic that has hit the markets.

So, again without trying to call a bottom, it was interesting to view some of the destruction and balance it with some things that are not so destructive. We have even used several exchange traded funds (ETFs) so that investors can rapidly review and verify some of these trends.

The Dow Jones Industrial Average (DJIA) was down roughly 3.5% coming into Friday’s open, if you include the dividends from the DIAMONDS, or the SPDR Dow Jones Industrial Average ETF (NYSEMKT: DIA). Of the 30 DJIA stocks, 14 of them stocks were negative on the year. There were 10 DJIA stocks down 10% or more, while only five were up more than 10% year to date. And also on those dividends, 14 of the DJIA stocks now yield 3% or higher.