It’s been 102 years since the Dodgers (FKA Brooklyn Robins) played a World Series in Boston. The Red Sox won that series 4-1, behind a 13-inning, Game 2 performance from Babe Ruth!

For fans buying tickets to see the second installment of a Red Sox-Dodgers World Series, below is a TicketIQ, summary for ticket demand in both Boston and Los Angeles, as well as some historical context.

Check out real-time prices in BOS and LA here. 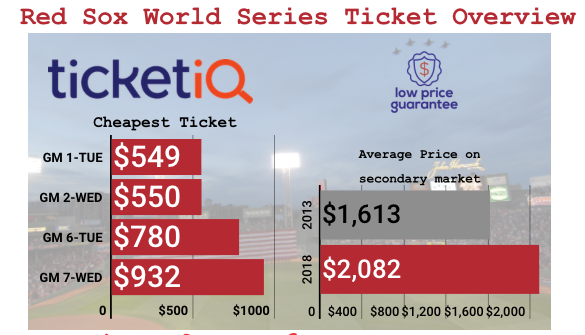 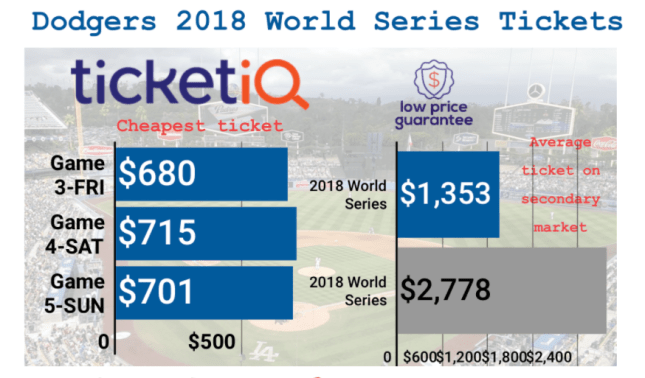