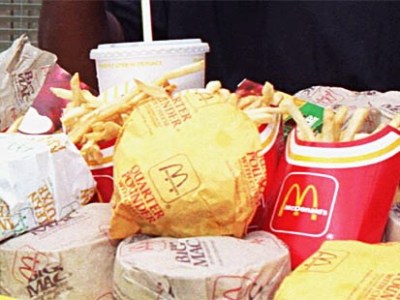 Subway now has more outlets than McDonald’s (NYSE: MCD), according to the sandwich shop chain. Subway had 33,749 restaurants across the world at the end of 2010, it claims. McDonald’s had 32,737 at year-end, according to it 10-K. Subway also says it has grown this year and now has 34,218 locations.

The numbers hardly matter. McDonald’s owns most of its stores and keeps their profits. Subway shops are owned by franchisees, which almost certainly caps the amount of money the parent company keeps.

McDonald’s also has a larger menu which means that its yield-per-store is probably higher than Subway’s.  Revenue and profits trump store locations, at least in the eyes of investors.

And, investors in McDonald’s have been richly rewarded. Its stock has risen from $33 to $80 in the last five years. The shares yield 3.4% and McDonald’s has bought back billions of dollars in shares. Subway does not release its revenue figures. That may be because they pale next to McDonald’s which were $24 billion last year.

Subway says its total store count passed McDonald’s in the US a decade ago. It now focuses on outlets outside the US. It might be better off to concentrate on sales-per-outlet.