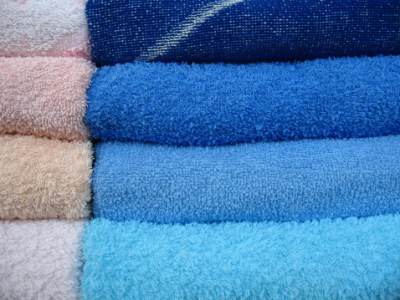 Source: Thinkstock
Ollie’s Bargain Outlet Holdings Inc. filed a second amendment to its S-1 form with the U.S. Securities and Exchange Commission for its initial public offering (IPO). The expected price of shares given in the filing was a range of $13 to $15, which would value the offering up to $124.95 million (assuming a $14 price, on 8.925 million shares). The company will file under the Nasdaq Global Market under the symbol OLLI.

The company calls itself a “highly differentiated and fast-growing, extreme value retailer of brand name merchandise at drastically reduced prices.” It offers customers a broad selection of products, including housewares, food, books and stationery, bed and bath, floor coverings, toys and hardware.

The chairman, president and chief executive, Mark Butler, co-founded Ollie’s in 1982, based on the idea that “everyone in America loves a bargain.” From the time Butler assumed his current position as president and CEO in 2003, Ollie’s has grown from operating 28 stores in three states to 187 stores in 16 states at the end of June 2015.

Ollie’s expects to open between 25 and 30 new stores in fiscal 2015 and it believes that there is an opportunity for more than 950 Ollie’s locations across the United States, based on internal estimates and third party research conducted by Jeff Green Partners.

The company detailed its growth and financial performance from fiscal 2010 to fiscal 2014:

The company detailed in the filing how it would use the proceeds: