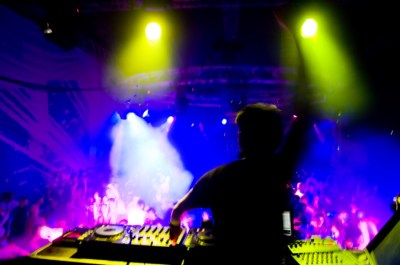 EDM/EMC has been popular in Europe for more than 20 years and has developed a large following in the U.S. over the past few years. In its filing, SFX claims that the market for EDM will total $4.5 billion in 2013 and that the five largest EMC festivals grew at a pace of 41% annually from 2007 to 2012, while the overall North American concert market grew by just 2%.

The company plans to use the proceeds from the IPO to acquire stakes in four EMC promoters to add to its existing stable of four companies.

No price or number of shares to be offered has been set. The underwriters are UBS, Barclays, and Jefferies. SFX shares will trade on the Nasdaq, under the symbol “SFXE.”