GrubHub Earnings Bite Off More Than It Can Chew 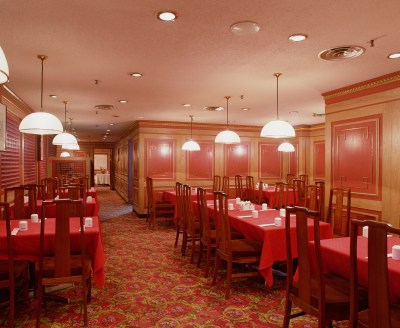 Source: Thinkstock
GrubHub Inc. (NYSE: GRUB) is leading the bears on Tuesday after it reported third quarter financial results before the markets opened this morning. The company had $0.08 in earnings per share (EPS) on $85.7 million in revenue compared to Thomson Reuters consensus estimates of $0.14 in EPS on $86.54 million in revenue. The same period from the previous year had $0.10 in EPS on $61.94 million in revenue.

GrubHub delivered strong year-over-year growth in the third quarter, driven by dependable repeat usage and robust new diner adds. During the third quarter, we reached a major milestone: we sent our 300 millionth order to our restaurant partners.  This is a testament to the extraordinary value GrubHub has created for its partners as well as the degree to which we’ve changed the way people order takeout.

We are seeing encouraging early signs of success with our delivery initiative. While delivery volume remains low relative to overall volume on GrubHub, we’ve seen tangible improvements in diner frequency, order growth and conversion in some of our secondary markets where restaurants we deliver for generate a significant amount of the overall order volume.  This gives us confidence that our investment in delivery will reap rewards across our entire network over time.