10 States With the Most Gun Violence 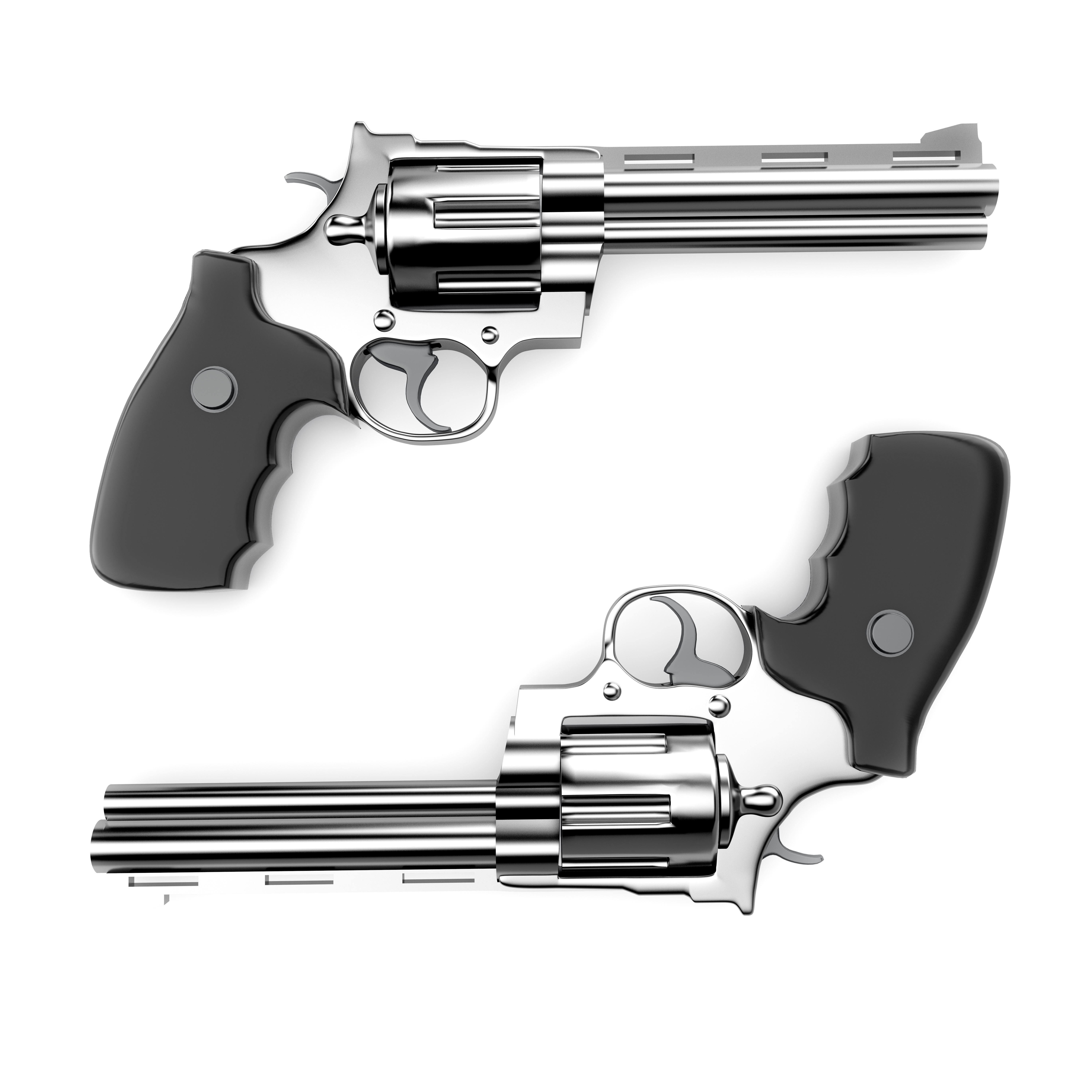 Click here to see the 10 states with the most gun violence.

24/7 Wall St. discussed the CDC’s figures with John Roman, senior fellow at the Urban Institute, an economic and social policy think tank. Roman explained that states with the highest rates of suicide often have the strongest culture of gun ownership in the country. “There are many more suicides in places where it’s easy to get a gun,” he said.

While federal gun laws are uniform across the country, state regulations vary, offering more lax or more strict approaches to firearm use. Seven of the 10 states with the most firearm deaths in 2013 have enacted stand your ground laws. In keeping with a state’s culture, Roman explained, many states with these laws likely also have laws that make it easier to possess firearms and buy ammunition.

Gun-related homicides were also relatively frequent in the states with the most gun violence. Nationally, there were 3.61 homicides per 100,000 people. Seven of the the 10 states with the most gun violence reported homicide rates higher than the national rate. Louisiana is one of only four states in the country where homicides accounted for a larger share of firearm deaths than suicides. In 2013, Louisiana reported nearly 10 homicides per 100,000 residents, the highest rate in the country.

Although not necessarily related, violent crime rates in the states with the most gun violence were also quite high. In fact, in seven of these states there were more than 430 violent crimes reported per 100,000 residents. Nationally, the rate was 367.9 violent crimes per 100,000 Americans.

Limited access to quality hospitals may be a contributing factor to firearm deaths. Often, victims of gunshots or other violent crimes need immediate medical attention, which may be more difficult to receive in rural areas. “If you have a hospital with a Level III trauma center, your likelihood of surviving an injury like a gunshot wound is far higher than if you lived near a basic hospital,” Roman said.

Educational attainment rates also tended to be lower in states with the most gun violence. The share of adults with at least a bachelor’s degree was lower than the national rate of 29.6% in all 10 states on this list.

To determine the states with the most gun violence, 24/7 Wall St. examined 2013 firearm-related deaths data from the CDC. Firearm death rates are age-adjusted to avoid distortion in states with large populations of young people. We also considered 2013 violent crime rates from the Federal Bureau of Investigation’s Uniform Crime Report. From the U.S. Census Bureau, we reviewed median household income, poverty rates, and educational attainment rates for 2013. Information on firearm policies for each state are from the National Rifle Association’s (NRA) Institute for Legislative Action.

These are the states with the most gun violence.