The States With the Most People Dying From Cancer 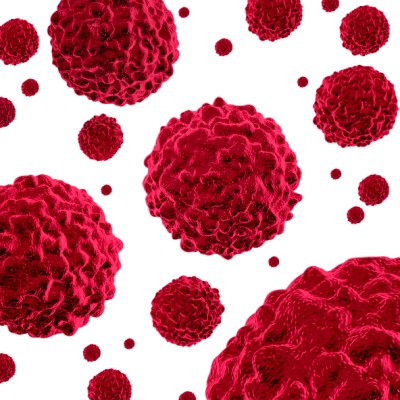 According to data collected by the Centers for Disease Control and Prevention (CDC), the leading causes of cancer death are generally the same across the country. Lung cancers were the top cause in 45 states, and digestive system cancers (colon, stomach, pancreatic) were the leading cause in the other five. Although the leading causes were often the same, the mortality rates from these cancers varied significantly between states.

Click here to see the states with the highest cancer mortality rates.

Click here to see the states with the lowest cancer mortality rates.

Unhealthy behaviors contribute substantially to the incidence and mortality rates from cancer. For example, with lung cancer accounting for so large a portion of cancer deaths, smoking was an especially large factor. Nine of the 10 states with the highest cancer mortality rates also had among the 10 largest percentages of adults reporting a history of tobacco use.

Unhealthy behaviors, and the resulting higher mortality rates, are influenced by economic factors as well. Financial stability helps improve access to health care as well as healthier diets and exercise opportunities. The poverty rates in all 10 states with the highest cancer mortality rates were higher than the national poverty rate of 15.8%. While among states with the lowest cancer death rates, the opposite tended to be true.

These are the states where the most people are dying from cancer.