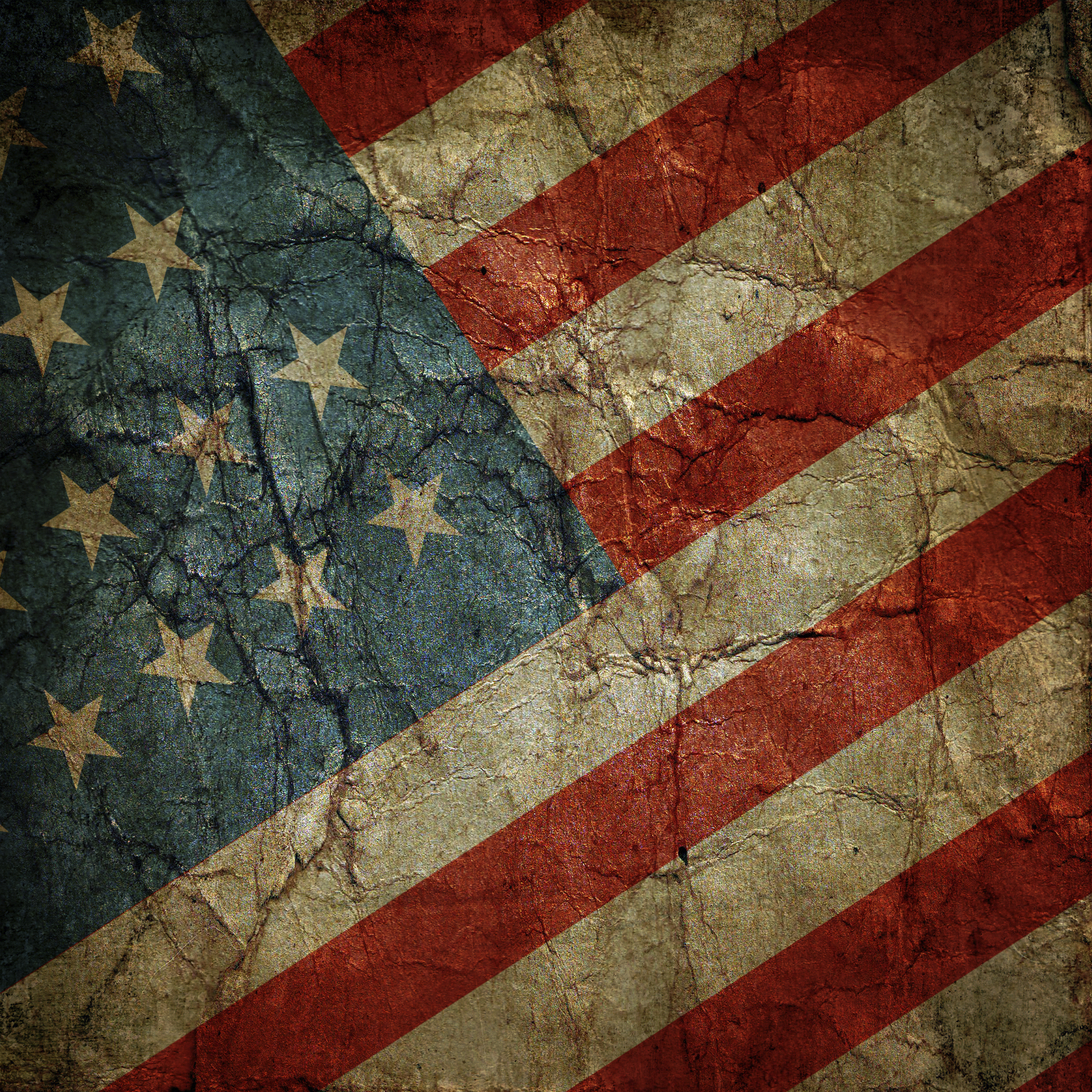 Source: Thinkstock
Sexual orientation, race, religious affiliation, and other, often immutable, characteristics are still the basis for discrimination and violence in the United States. While the organized hatred of entire groups of people is not a widespread practice, such activity tends to be more concentrated in some states than in others. More hate groups are operating in Mississippi relative to its population than in any other state.

Based on data from the Southern Poverty Law Center (SPLC), there are 784 active hate groups nationwide. Hate group activities vary considerably, from verbal attacks in speeches or publications to the promotion of violence. The SPLC classifies an organization as a hate group if its ideologies attack or malign an entire set of people.

Click here to see the 10 states with the most hate groups.

White nationalist or white supremacist groups, including the Ku Klux Klan, neo-Nazis, racist skinheads, and neo-Confederates are by far the most common hate groups in the United States. And African Americans are by far the most victimized group of people by hate group activity and other, less extreme forms of discrimination.

In an interview with 24/7 Wall St., Mark Potok, senior fellow at the Southern Poverty Law Center, said, “segregation contributes to distrust between the races.” Dislike, intolerance, and hatred seem to diminish when people live alongside each other, and these attitudes are more likely to flourish when people are separated.

Not only can segregation damage race relations in a community, but also it has generated poor economic and social outcomes for many African Americans. According to Richard Rothstein, research associate at the Economic Policy Institute, federal housing policies in the 20th century are largely to blame for ongoing racial segregation and its economic effects.

For example, in the last 60 years, black families were intentionally excluded from affordable housing options across the nation. Since wealth largely comes from housing investments, and home values have increased dramatically over that time in many areas, those policies have exacerbated income and wealth disparities, Rothstein explained. Black Americans earn about 60% of what white Americans do, and accumulated wealth among typical black households is a mere 6% of the typical white household.

Those federal segregation policies, and the resulting economic fallout for black Americans, have contributed to lower educational attainment rates in segregated schools among other negative characteristics. These characteristics are in turn used to justify racist attitudes and can lead to white people fleeing suburban neighborhoods when black families move in. This happens even among ordinary people, who Rothstein said, “Don’t understand that these characteristics are not characteristics of the people but of the social conditions that [were] created for them.”

Segregation is a nationwide phenomenon, however, and while it can lead to hatred which in turn may partly account for an individual’s participation in a hate group, it does not fully explain high concentrations of hate organizations in a given state. With only two exceptions, the states with the highest concentrations of hate groups are located in the South.

In eight of the 10 states with the highest concentration of hate groups, a higher share of the state population identified as black than the national proportion of 12.6%. According to Potok, black and white residents in these states have been living together for a very long time. While greater diversity might be expected to yield greater tolerance, however, this has not been the case in much of the South. Forced migration from slavery is the cause of the high concentration of blacks in these states.

The legacy of racial hatred in the South contributes to the high concentration of hate groups. There is a belief among many Americans in the South that “the [Civil] war wasn’t even over slavery, that the South has been pilloried, defeated militarily, and treated terribly ever since,” Potok said. Many people who feel that way can be more likely to form a hate-based ideology and actually join hate groups, Potok explained.

Right wing politics is also associated with a higher concentration of hate groups. A right wing political climate “provides a kind of milieu in which these groups seem to thrive or at least do relatively well,” Potok said. While far from endorsing any discrimination, let alone hate, right wing and conservative politics can color the policies in these states. For example, hate crime laws in the South do not cover sexual orientation hate crimes.

Far lower percentages of adults in the states with the most hate groups had at least a high school diploma. For Potok, the association between hatred and education is straightforward. People with higher levels of education tend to be more cosmopolitan — and more tolerant as a result. In addition, when people learn more about the human condition, “[they] start to see that the differences between [people] are relatively superficial,” said Potok.

To identify the states with the most hate groups, 24/7 Wall St. reviewed the number of active hate groups in each state from the Southern Poverty Law Center. States were ranked on the number of active hate groups per 1 million state residents. For statistical reasons, we could not calculate reliable rates for hate groups in 21 states. These states were excluded from our analysis. Median household income, poverty rates, educational attainment rates, the percentage of each state’s population identifying as black or white, came from the U.S. Census Bureau’s American Community Survey (ASC) — all for 2013.