20 Cities With the Widest Gap Between the Rich and Poor 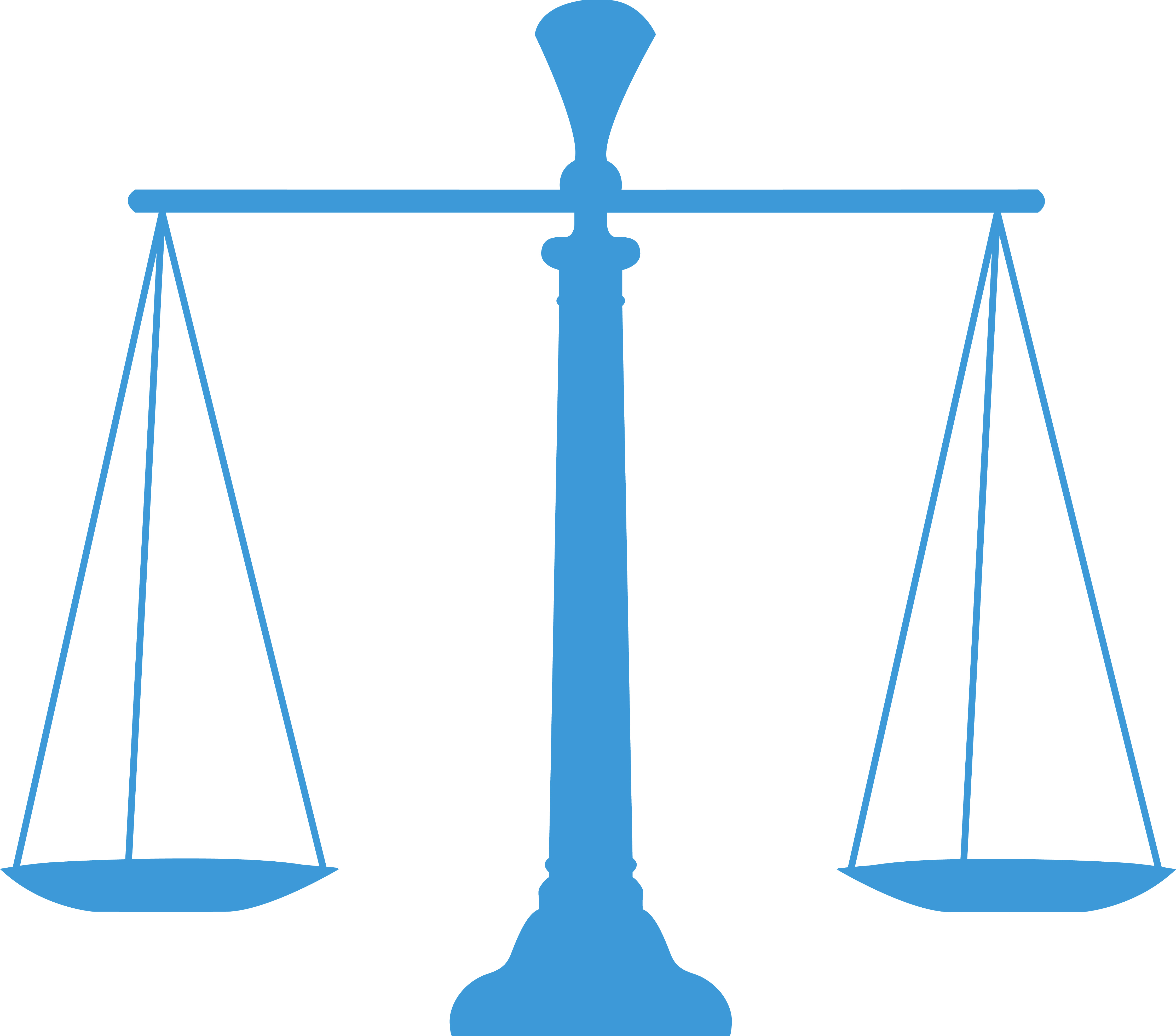 Source: thinkstock.com
The nation’s wealthiest residents have controlled a disproportionately large share of all income for many decades. In 2001, however, that proportion became a majority share. Since 2007, the shares of income controlled by the wealthiest and poorest 20% of households have steadily diverged. In other words, income inequality has been on the rise.

Click here to see the 20 cities with the worst income inequality.

According to Josh Bivens, an economist at the Economic Policy Institute, a low or high Gini coefficient can manifest in a variety of ways. The simplest explanation for high levels of income inequality in a given area is high concentrations of extremely high or low incomes. However, the Gini coefficient does not just take into account top and bottom earners. “It is about the whole distribution across the entire run of households or people in an economy,” Bivens said.

With only a few exceptions, the metro areas with the widest gaps between rich and poor residents tend to have lower median household incomes. The majority of the 20 metro areas with the highest Gini coefficients have median household incomes more than $10,000 below the national median of $52,250.Average incomes, however, tell a different story. Because of the uneven income distribution, the average income is much higher in most of these metro areas.

In Bridgeport, Connecticut, which has the highest Gini coefficient of any metro area, the average household income of $137,853 is more than $55,000 higher than the median income, a greater difference than in any other metro area.

Just as very high incomes push the Gini coefficient higher and contribute to high income inequality, so do extremely low incomes. In fact, the poverty rate in 16 of the 20 cities with the highest income inequality exceeds the national rate of 15.8%.

Comparing how much of an area’s income is controlled by the wealthiest 20% and the poorest 20% of households is another way to look at income inequality. In Gainesville, Florida, the lowest-earning 20% of households bring in just 1.9% of the area’s total annual income. The metro area’s most affluent 20% of homes, meanwhile, earn 54% of Gainesville’s total income. This means that one segment of the population earns roughly 29 times more than the same number of households in another.

Inequality in U.S. cities does not always take the same form. In Bridgeport and in Naples, Florida, the lowest-earning 20% of households account for a very small share of income. However, the extremely high incomes earned by the region’s wealthiest citizens primarily accounts for the small share, rather than extreme poverty among the area’s poorest residents. The wealthiest 5% of households in Bridgeport and Naples earn at least $250,000 per year, which is roughly $50,000 more than the minimum earned by the extremely wealthy across the country. Meanwhile, the poverty rates in these metro areas are well below the national figure.

In the other places with high income inequality, the high Gini coefficient is less the result of the presence of very wealthy households and more due to the presence of extreme poverty in the area. In high inequality cities such as Gainesville, Florida and Brownsville, Texas, the lower income limit of the top 5% of earners is well below the national figure. Poverty rates in those cities, on the other hand, are among the highest in the country. Brownsville has the second highest poverty rate in the country with 32.5% of residents living below the poverty line.

To identify the cities with the widest gap between the rich and the poor, 24/7 Wall St. reviewed Gini coefficients for each of the 381 metropolitan statistical areas (MSA) from the 2013 U.S. Census Bureau’s American Community Survey (ACS). The shares of aggregate household income controlled by each quintile as well as the wealthiest 5% of households, median home value, homeownership rates, median household income, mean household income, poverty rates, and the percentage of people receiving food stamps also come from the ACS. Cost of living, also known as Regional Price Parity (RPP), comes from the Bureau of Economic Analysis (BEA) and is as of 2012, the most recent period available. Annual unemployment rates are for 2014 from the Bureau of Labor Statistics (BLS).

These are the cities with the widest gaps between the rich and poor.