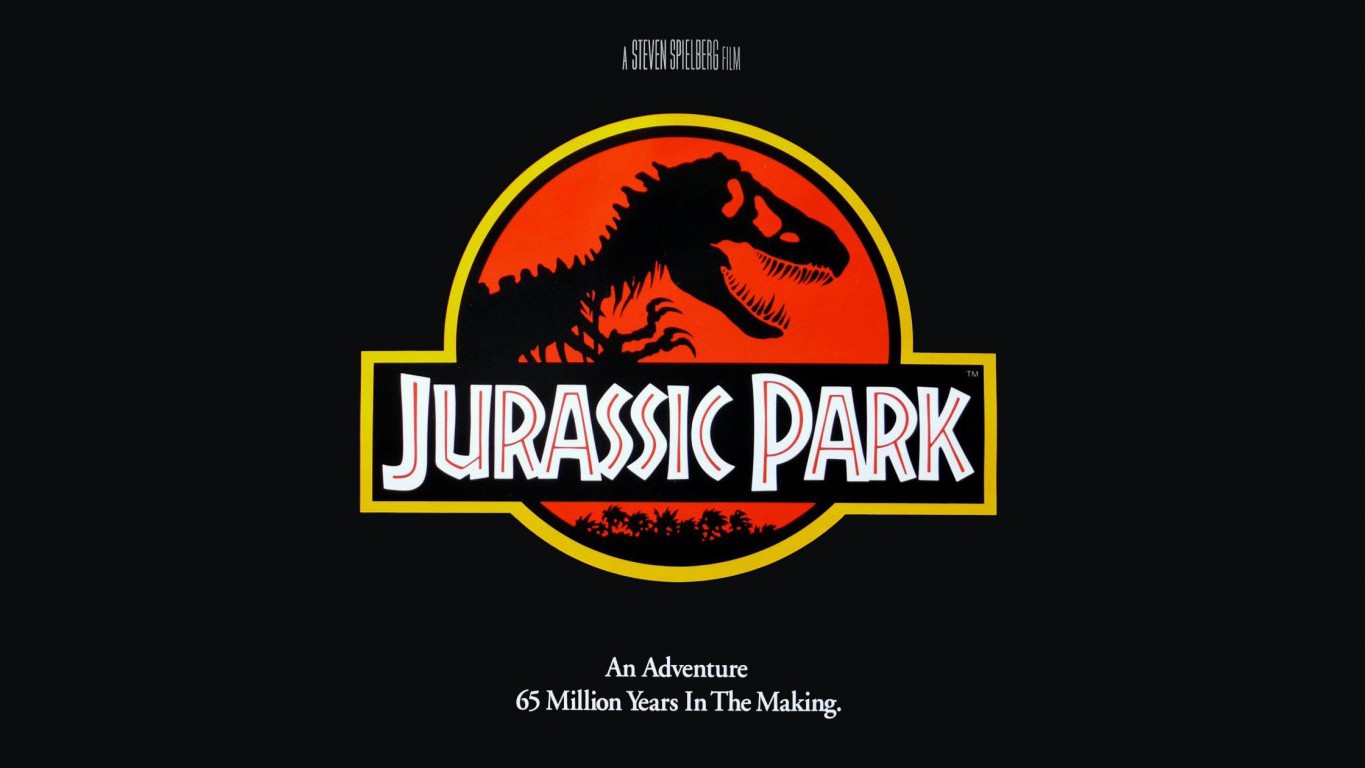 Americans spent $402.5 million on tickets to see Steven Spielberg’s epic, “Jurassic Park.” A cultural phenomenon, the hit movie spawned several sequels and licensed its name to a myriad of merchandise, including video games, t-shirts, and toys. 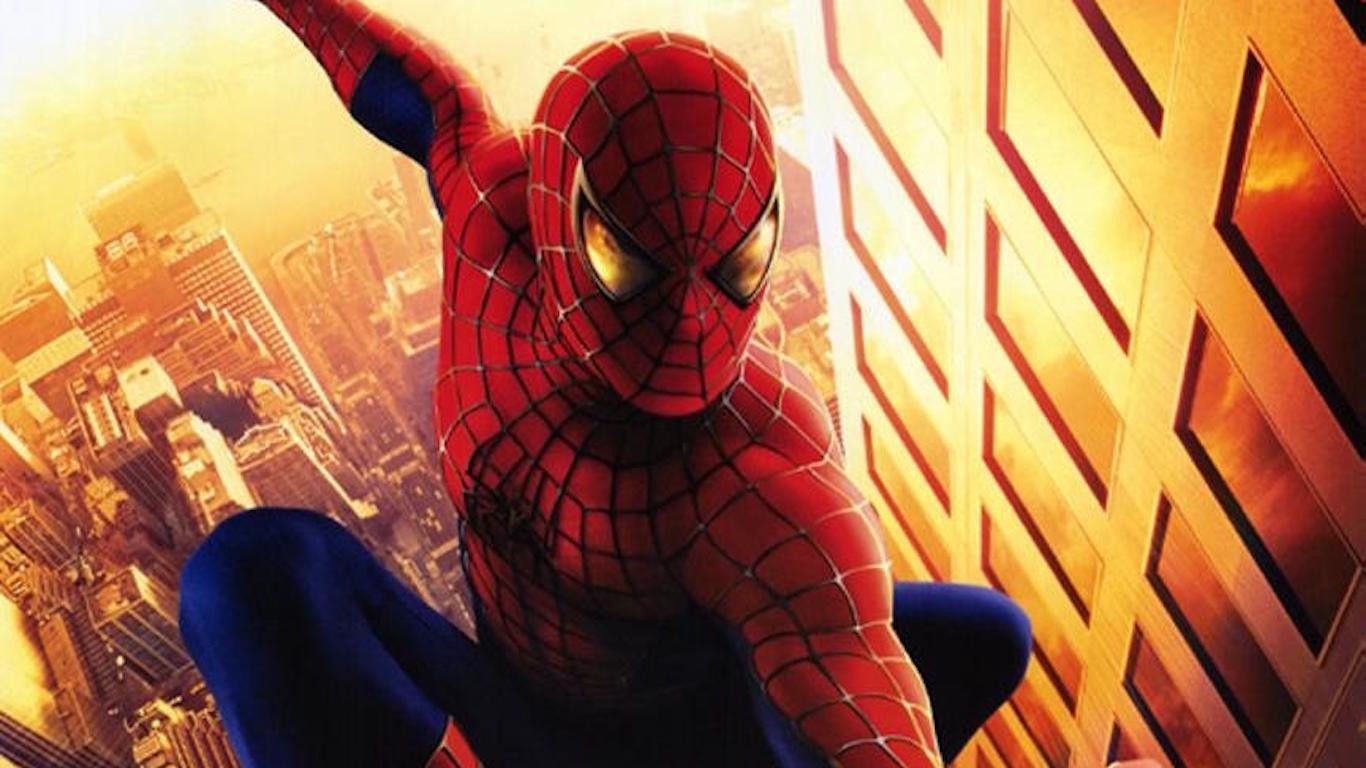 The oldest superhero blockbuster among the top-grossing movies, “Spider-Man” raked in $403.7 million in ticket sales nearly a decade and a half ago. 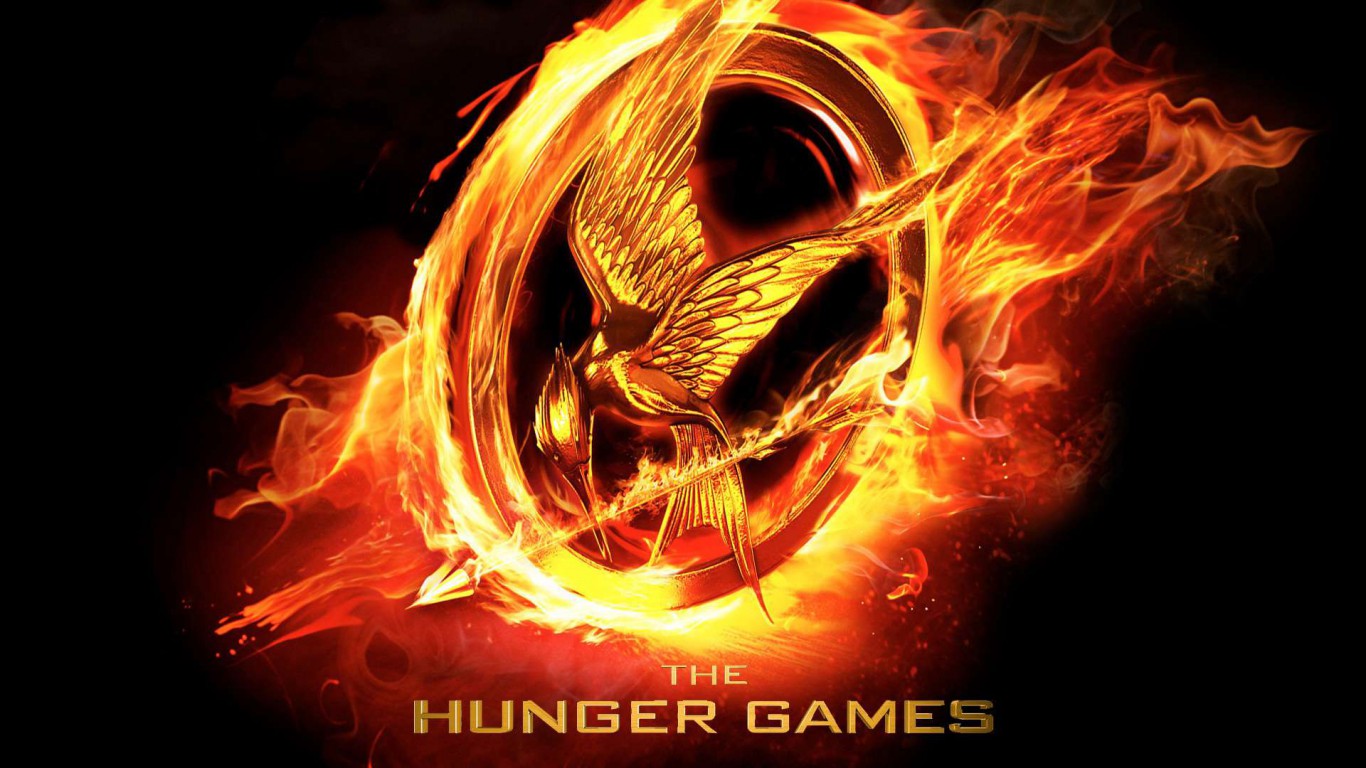 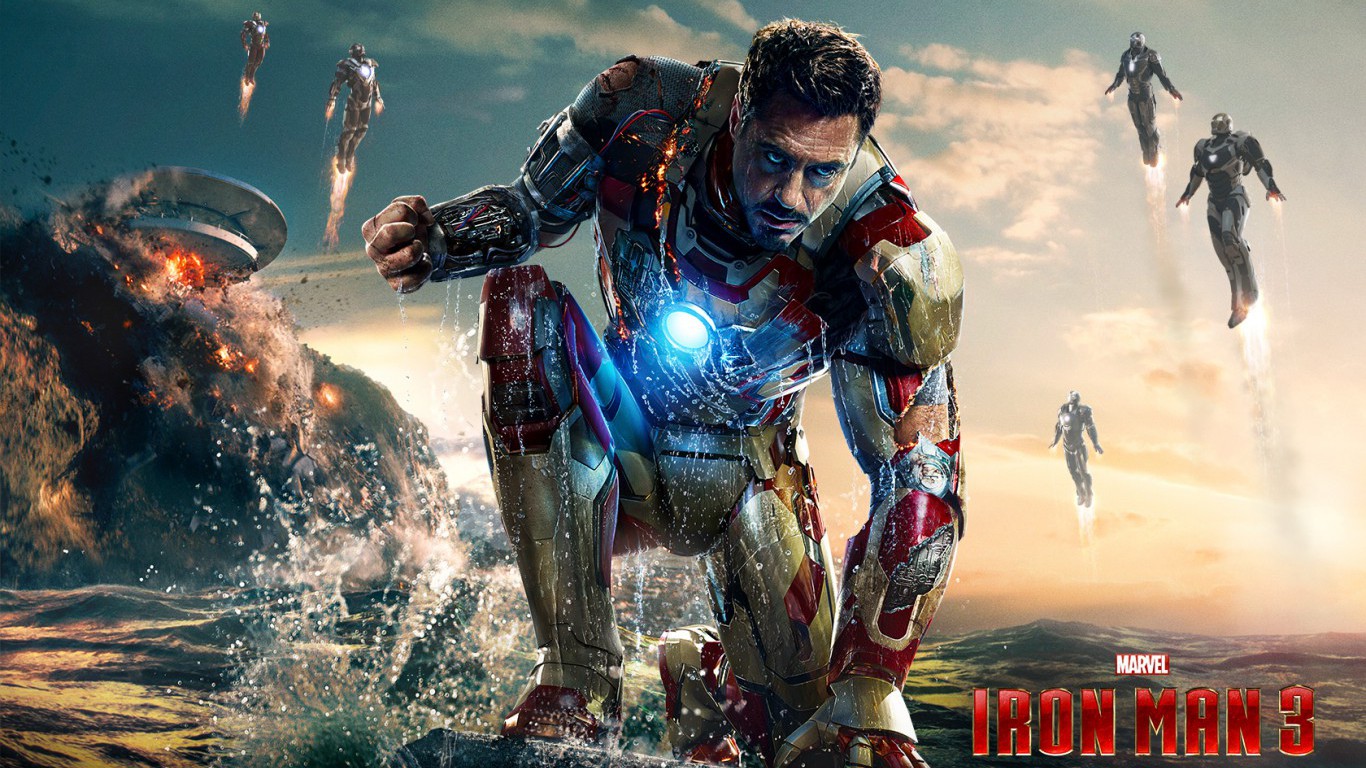 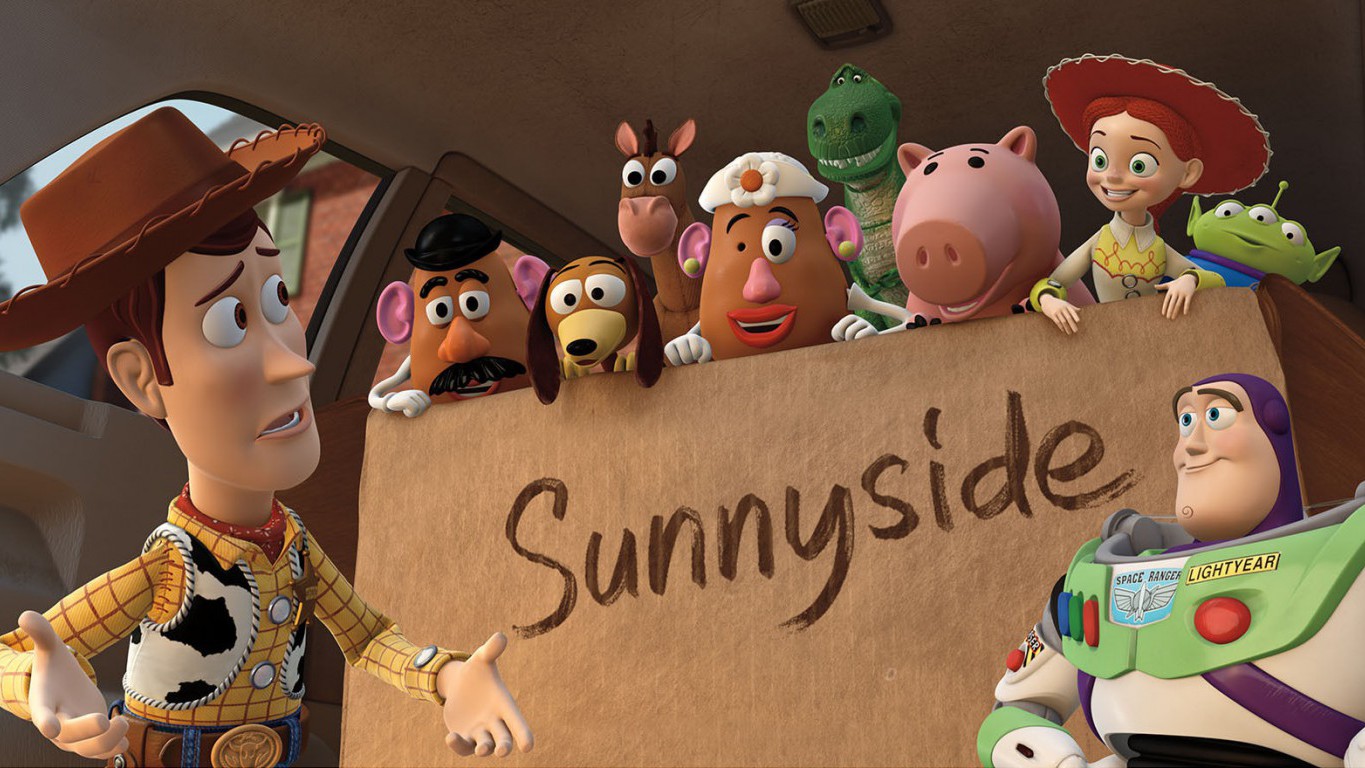 The most recent installment of the “Toy Story” series is also the highest grossing, bringing in $415 million in ticket sales. A fourth “Toy Story” feature is scheduled to be released in 2018.