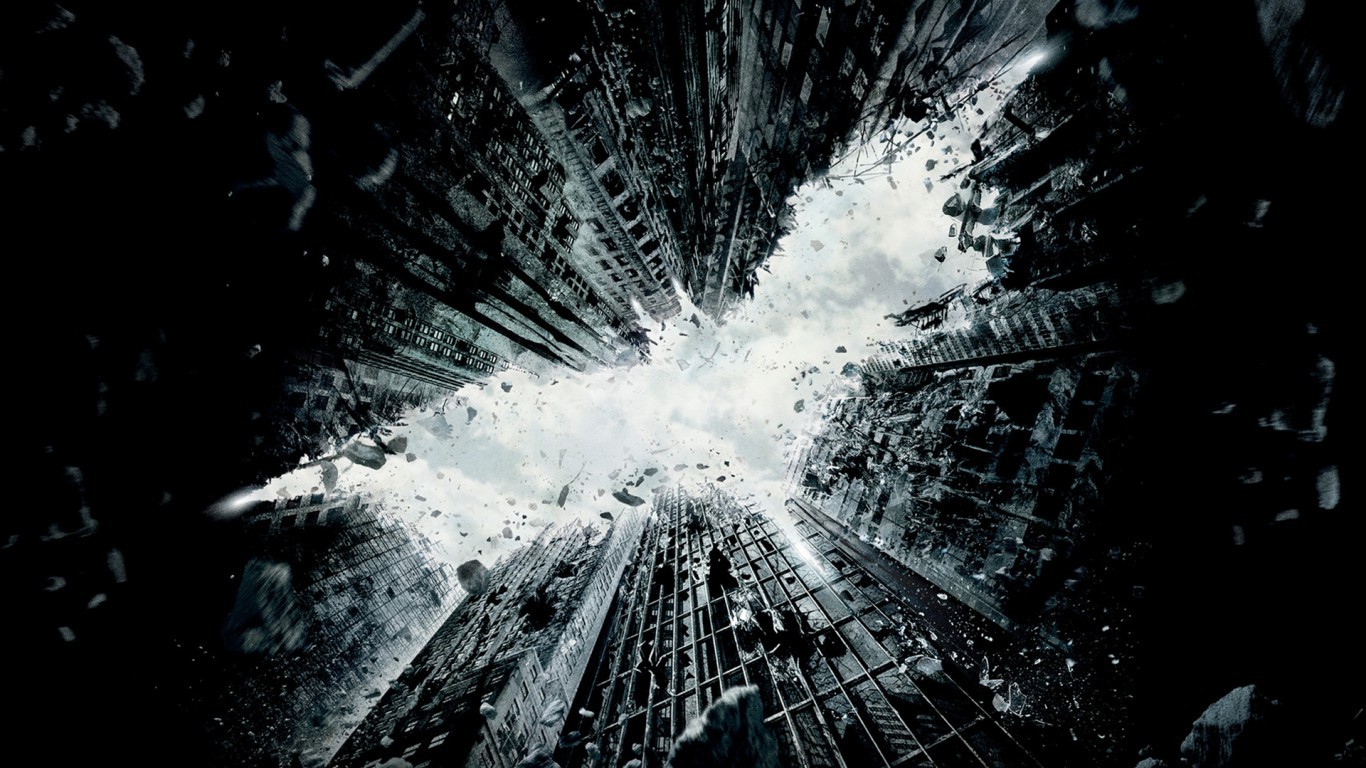 American moviegoers shelled out a total $448.1 million to see Batman save Gotham City once again. “The Dark Knight Rises” brought in an additional $636.8 million in ticket sales overseas. 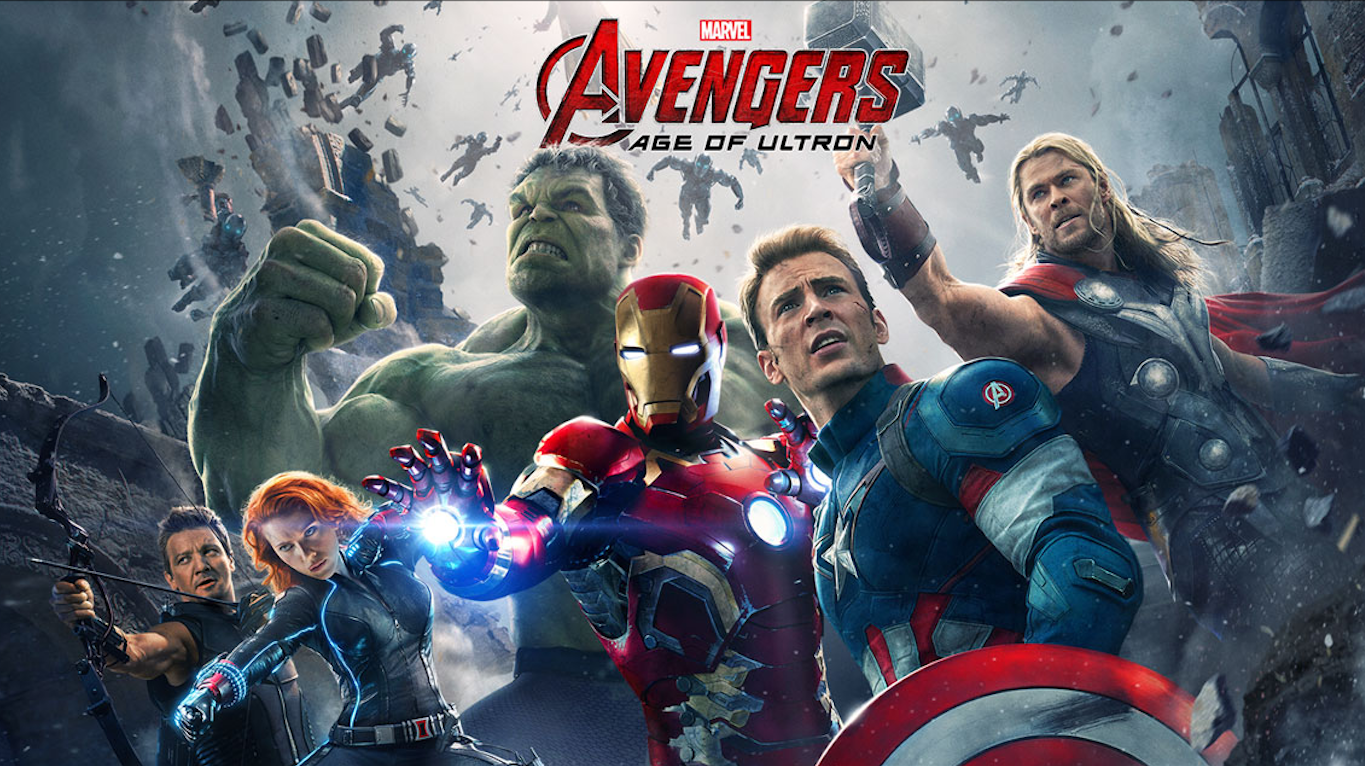 ALSO READ: 13 Things to Do If You Suddenly Become Filthy Rich 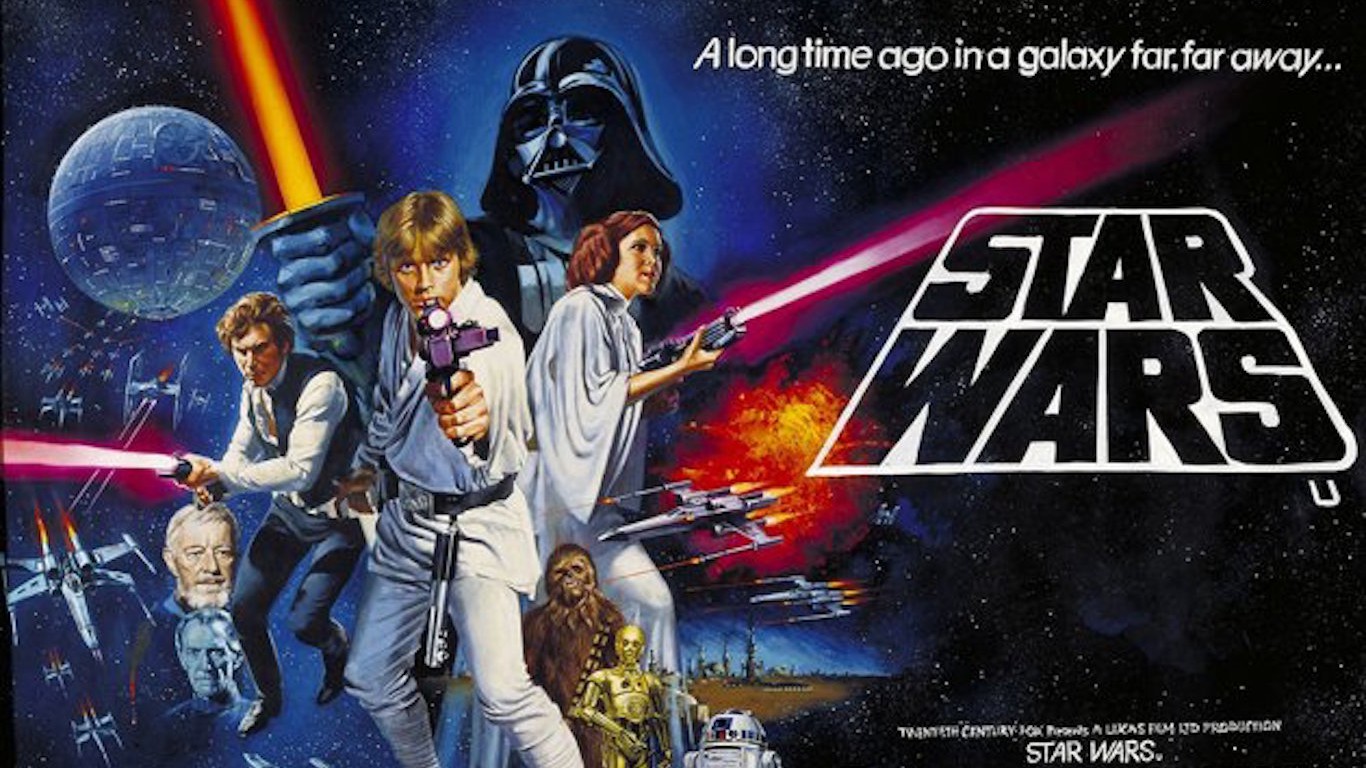 George Lucas’s “Star Wars” was the first film in a series that would go on to become the most popular in the history of American cinema. 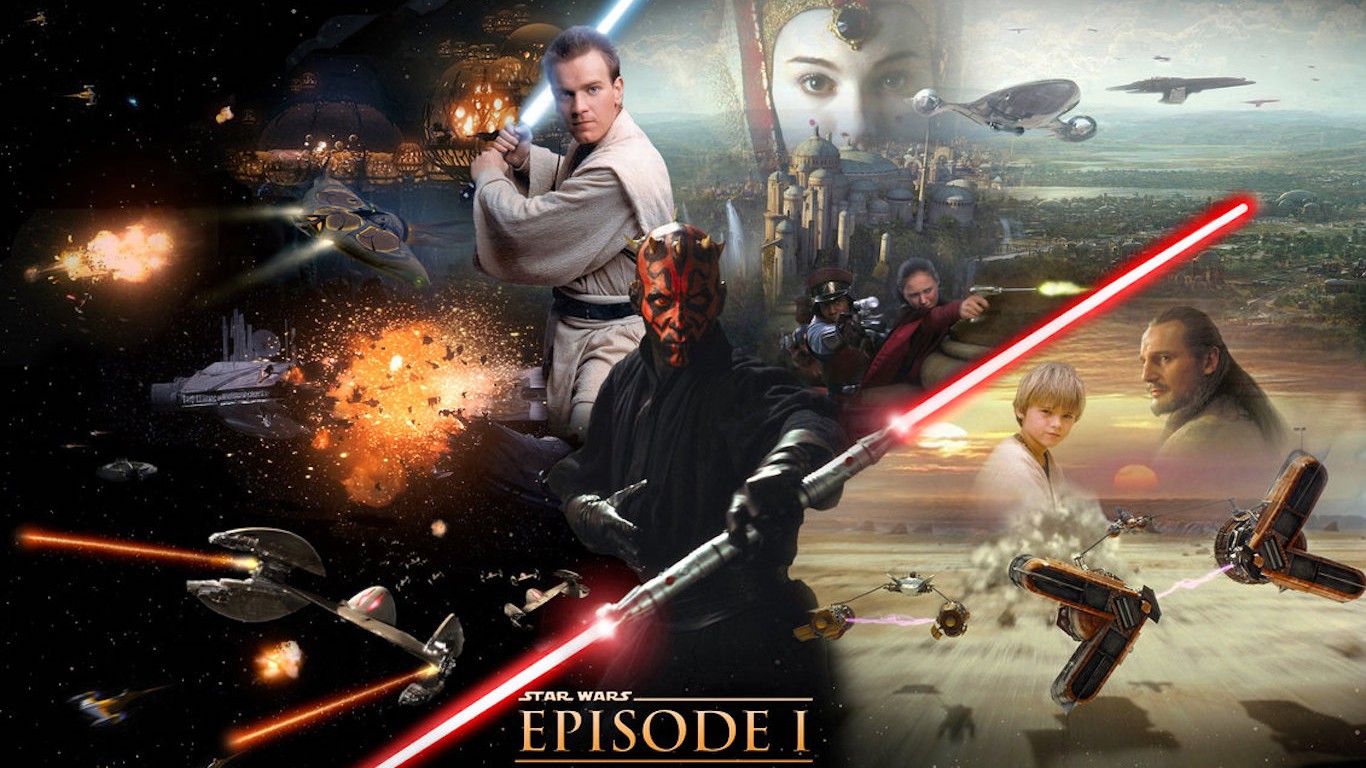 “The Phantom Menace,” a prequel to the original “Star Wars” trilogy, hit theaters after the series took a more than decade and a half hiatus. 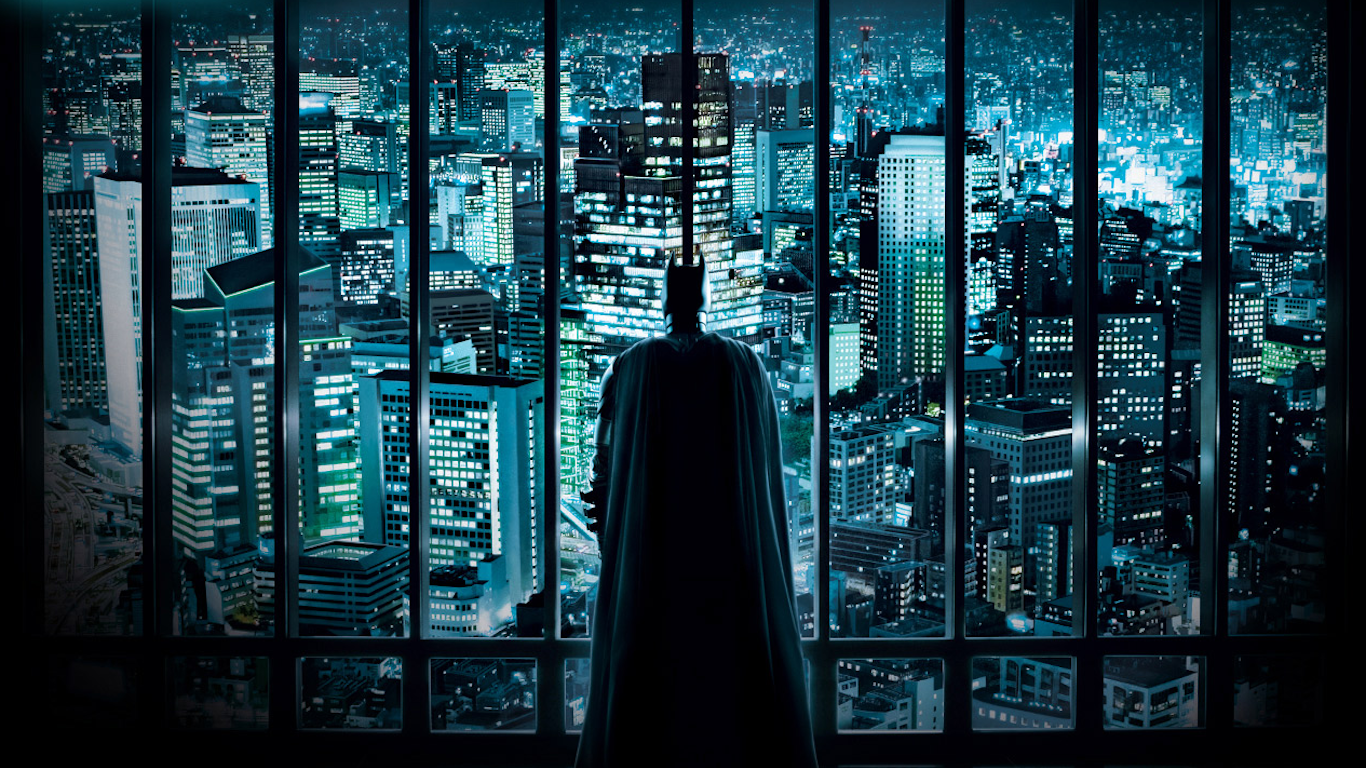 Christian Bale returned as Bruce Wayne for the second time in “The Dark Knight.” The film bought in more than a fifth of its total gross ticket sales in its opening weekend.