Montana’s economy expanded from $39.7 billion in 2014 to $41.1 billion in 2015, a 3.5% growth rate. Over roughly the same time period, the state’s jobless rate dropped from 4.7% to 4.1%. Economic growth was largely spurred by expansion in many of the state’s largest industries, including manufacturing, which grew at a rapid 12.5% pace. The mining industry was the biggest drag on the economy, contracting by 6.1%. 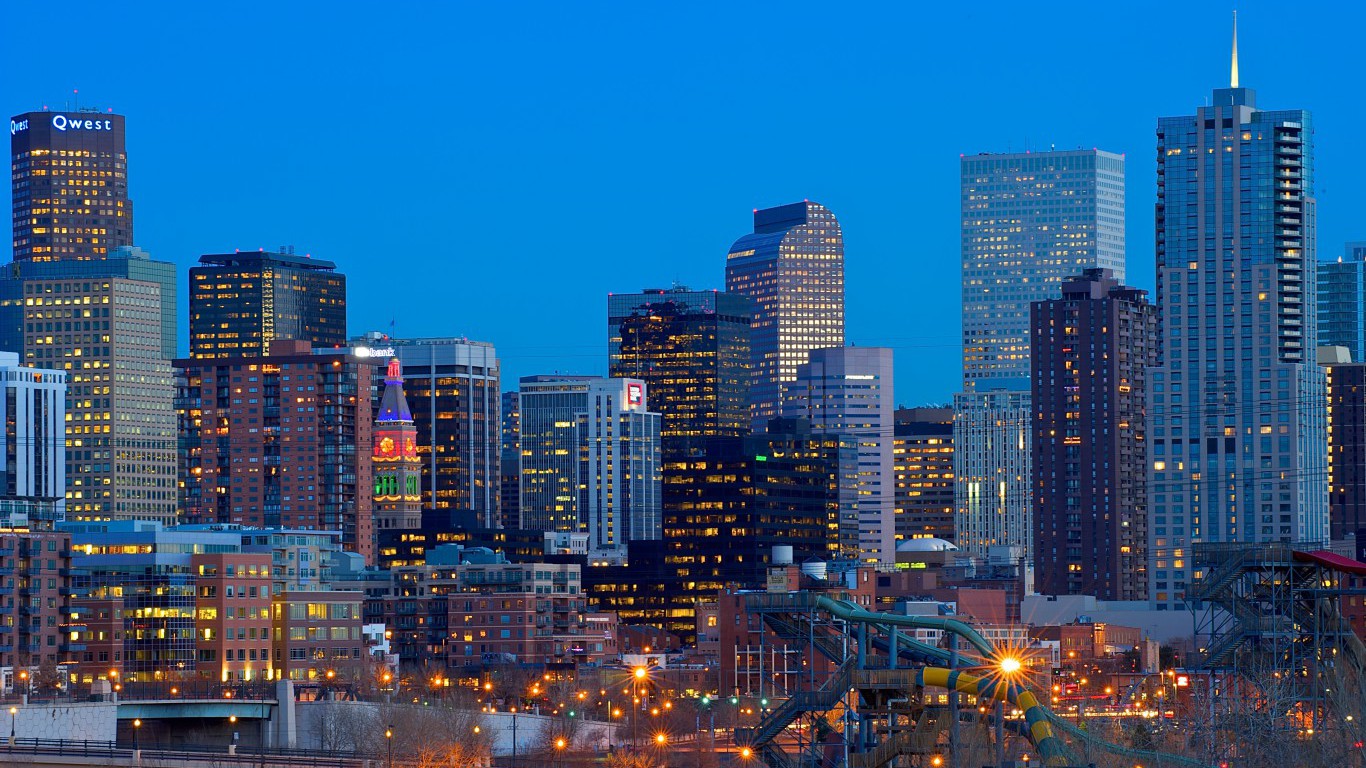 The state’s finance, insurance, and real estate industry as well as its professional sector contributed substantially to Colorado’s economic growth, expanding by 4.6% and 5.0%, respectively.

The Texas economy grew by 3.8% in 2015, faster than any state other than Oregon and California. Texas has nearly one-third of the nation’s crude oil reserves, and its economy is heavily dependent on the price of oil. As oil prices have fallen in recent years, the economies of many of the most oil-dependent counties in the state also suffered. While the statewide unemployment rate fell from 5.1% in 2014 to 4.5% in 2015, the jobless rate in many of the state’s top oil-producing counties increased. Still, economic growth in the state was led by the mining sector, which grew at a rapid 12.4% pace. By comparison, the U.S. mining sector as a whole grew at a 5.1% pace in the same period and actually declined in most states. 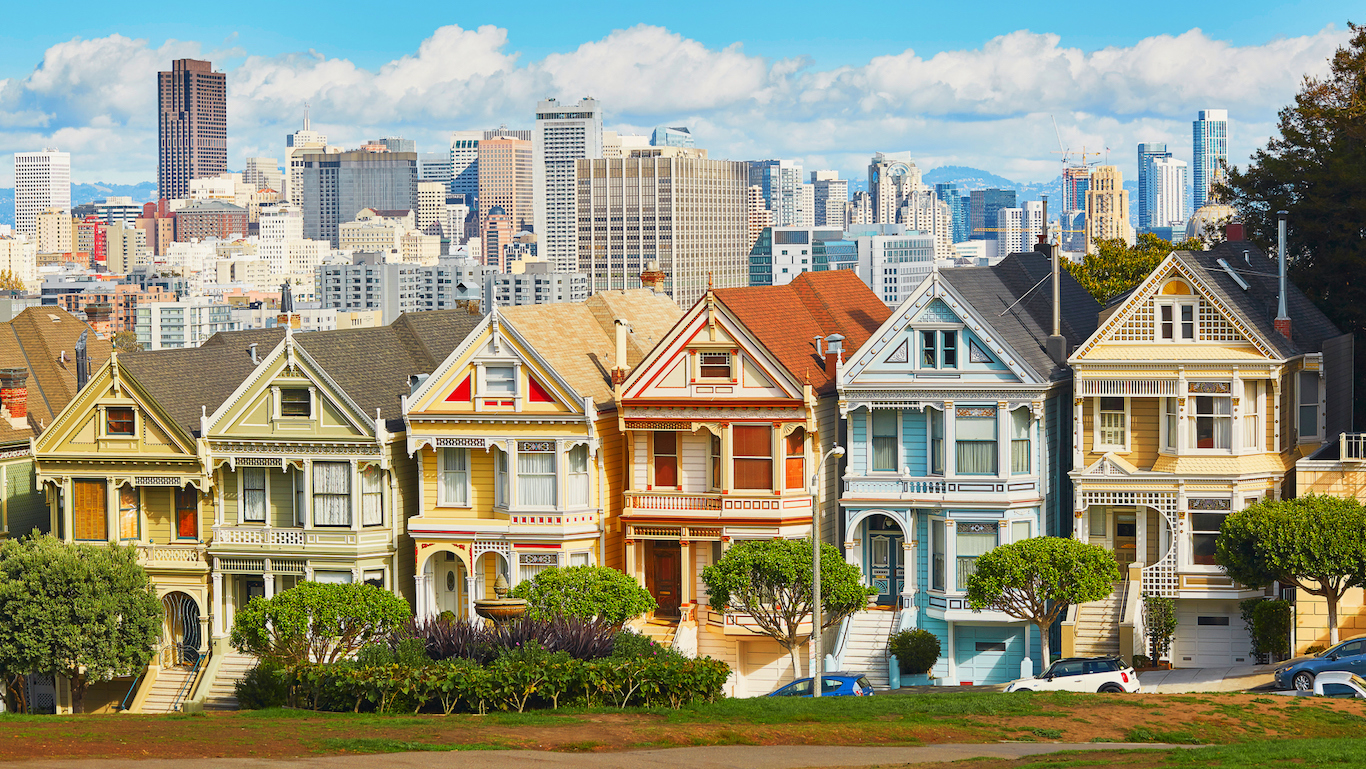 California’s $2.2 trillion GDP is the largest in the country. Its 4.1% economic expansion in 2015 was also the fastest in the U.S., tied only with Oregon. Growth was driven primarily by the professional and business services industry as well as the information industry, which grew by 7.0% and 10.3%, respectively.

The size of the state’s economy may not be surprising — with 39.1 million residents, California is also the most populous state in the country. As it is, there are not enough jobs in the state to accommodate the workforce. California’s 2015 unemployment rate of 6.2% is nearly a full percentage point higher than the national jobless rate of 5.3%.

Oregon’s GDP expanded by 4.1%, at the same pace as its neighbor to the south. State economic output increased from $191.6 billion in 2014 to $199.4 billion in 2015. Despite rapid economic growth, unemployment in Oregon remains higher than it is nationwide. The state’s 5.7% jobless rate is nearly half a percentage point higher than the national 5.3% unemployment rate.

Manufacturing, Oregon’s largest industry, had among the greatest impacts on the state economic growth in 2015, expanding by 5.7%. Manufacturing is likely to have a continued positive effect on the economy. In May 2016, the state legislature pledged $7.5 million for a manufacturing innovation center to train the next generation of industry workers.