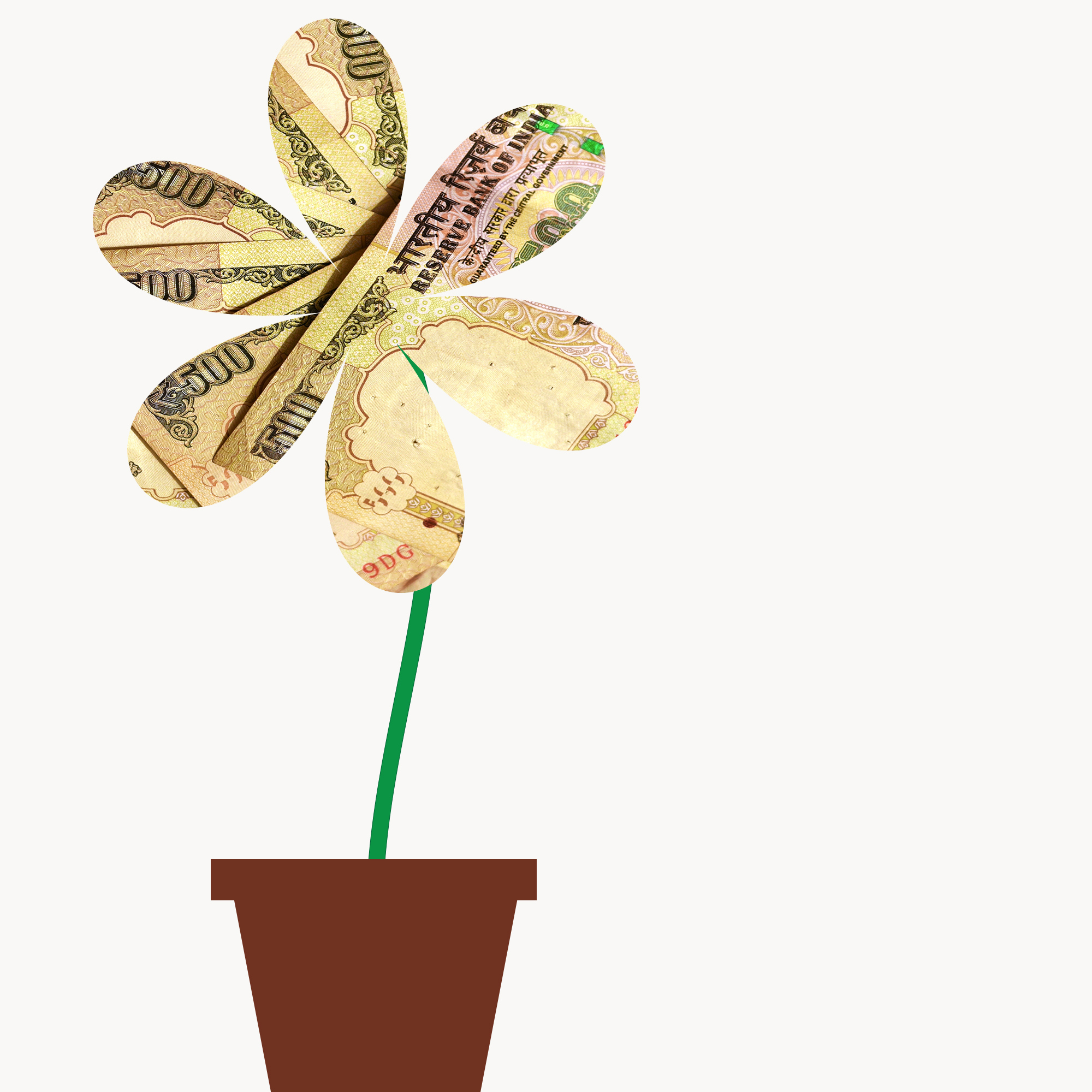 Source: thinkstock.com
The U.S. economy grew 2.2% in 2014, largely on gains in the professional, scientific and technical services sector. Last year’s growth was up from a 1.9% GDP growth rate in 2013. While all but three state economies expanded in 2014, they did so for a variety of reasons, and the growth varied considerably among the 50 states.

Some state economies experienced truly substantial growth, while others grew relatively slowly, according to a recent release from the Bureau of Economic Analysis (BEA). Among all states, 16 reported growth rates of less than 1%. Virginia’s economy remained flat, and Mississippi and Alaska’s GDP fell last year. These are the states with the fastest, and slowest, GDP growth rates.

Five state economies expanded at more than twice the national rate. The mining industries in each of these states — North Dakota, Texas, West Virginia, Wyoming, and Colorado — were the largest contributors to growth compared to other industries. Each of those state’s mining industry contributions were also among the largest compared with mining sector contributions in other states.

However, mining was not a major contributor to economic growth nationally, and the industry was a drag on economic growth in 17 states, five of which had the nation’s slowest growing economies. The mining sector in Alaska, the slowest growing state economy and one of only two states where GDP actually declined, subtracted 1.84 percentage points from the state’s GDP growth rate last year. Clifford Woodruff, economist with the BEA, said that Alaska’s economy has been “declining the last couple of years because of lower mining output on the state’s north slope.”

The professional, scientific, and technical services sector was the largest contributor to U.S. economic growth last year. However, the sector was the largest growth contributor in only seven states: California, Connecticut, Georgia, Utah, Massachusetts, New Jersey, and Tennessee. The sector also tended to be among the largest in these states in terms of output. In New Jersey, for example, the professional and business services industry accounted for nearly 16% of the state’s GDP, second after only the state’s real estate sector.

Similarly, the durable goods manufacturing sector was the largest contributor to growth in six states, including Oregon, Idaho, and Michigan — all states that depend heavily on manufacturing.

As Woodruff said, “growth in real GDP is generally a good thing for the residents of the state.” However, changes in a state’s economic output do not always have an immediate impact on the people living in the state. And GDP growth alone cannot fully capture the well-being of state residents and a state’s economic health, he said. To get the most accurate picture, a range of other measures should be reviewed.

Based on figures published by the BEA, 24/7 Wall St. reviewed 2014 real GDP growth rates in all 50 states. The real gross domestic product measurement accounts for the effects of inflation on growth. GDP figures published by the BEA for 2014 are preliminary and subject to annual revision. Real GDP figures for past years have already been revised. Population data are from the U.S. Census Bureau and reflect estimated growth between July 1, 2013, and July 1, 2014. We also used data on median household income, poverty, and food stamp recipiency from the U.S. Census Bureau’s American Community Survey (ACS). Last year’s unemployment rates are annual averages and are from the Bureau of Labor Statistics (BLS). Home price data are from the Federal Housing Finance Agency. Energy production in BTU for coal, natural gas, crude oil, and nuclear power came from the Energy Information Administration (EIA) and are as of 2012, the most recent period available.

These are the states with the fastest (and slowest) growing economies.