The Most Expensive City in Each State 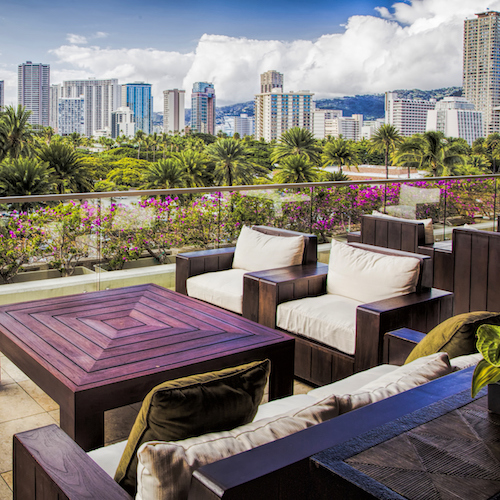 Source: Thinkstock
The average American household spends $53,495 each year on food, clothing, shelter, entertainment, and other expenses. To put that in perspective, the typical U.S. household income is $53,576. These costs usually rise over time with inflation. The costs also vary significantly depending on where in the country a family lives.

Based on cost of living data recently released by the Bureau of Economic Analysis, 24/7 Wall St. reviewed the most expensive cities in every state. In Honolulu, Hawaii, prices of goods and services are 23.5% greater than the national average, with prices in the San Jose, California and New York City, New York areas following nearly as high. By contrast, the cost of living is 20.3% less than the national average in Beckley, West Virginia.

Goods and services tend to cost more in areas where residents earn higher incomes, while prices are typically lower in poorer areas. Prices in only six metro areas are at least 20% greater than national average prices. Of the 16 metro areas where the cost of living is 10% or higher than the national average, nine are in California.

Click here to see the most expensive city in each state.

Many of the least expensive urban areas are located in the Southern United States, which is home to some of the nation’s poorest towns. There are exceptions, however, such as Rome, Illinois, where goods and services are second cheapest of any U.S. metro area.

To identify the most expensive cities in every state, 24/7 Wall St. reviewed 2014 regional price parities, or cost of living, in each of the nation’s 381 metropolitan statistical areas. RPPs are calculated by the Bureau of Economic Analysis using price quotes for a wide range of items from the Consumer Price Index, as well as rent costs from the Census Bureau’s American Community Survey. The cost of living for states also came from the BEA. Poverty rates and median household income for each MSA came from the U.S. Census Bureau’s American Community Survey.

These are the most expensive cities in every state.