The Most Expensive Town in Each State 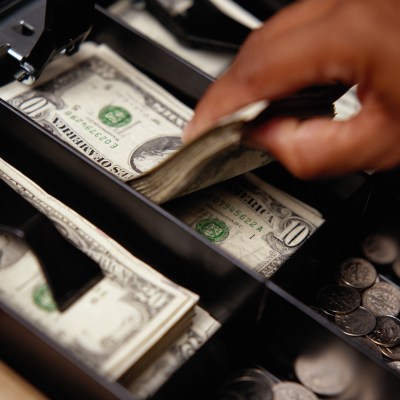 Source: Thinkstock
The prices of goods and services — whether they are essential such as housing, food, and medical care or luxury items such as tobacco and sports equipment — vary widely across the nation and within states.

Based on recently released price level data from the Bureau of Economic Analysis (BEA), 24/7 Wall St. reviewed the most expensive metropolitan areas in each state. Across all metro areas, Urban Honolulu, Hawaii has the highest cost of living, while Danville, Illinois is the least expensive place to live in the country.

According to Eric B. Figueroa, an expert on purchasing power parity at the BEA, price levels may vary across areas for a host of reasons. The amount of land available in any given area is one factor. Rent and other living expenses are part of the regional price parity calculation, and rents tend to be higher in more-densely populated metropolitan areas.

While the exact relationship between wages and living costs is not identified by the BEA, Figueroa said, “Goods and services may have higher [prices] in areas that have higher wages relative to areas with lower wages.” The median household income in the most expensive city in 33 of the 50 states exceeded the national median of $52,250.

To identify the most expensive city in each state, 24/7 Wall St. reviewed the highest regional price parities among each state’s metro areas from the BEA. RPPs are expressed as an index of the national average price level (100) for goods and services in 2012, the most recent period available. We also reviewed socioeconomic data, including median household income, per capita income, educational attainment rates, poverty rates, and homeownership rates from the U.S. Census Bureau’s American Community Survey (ACS). Annual unemployment rates for 2014 came from the Bureau of Labor Statistics, (BLS).

These are the most expensive cities in each state.