18 Jobs Being Replaced by Robots 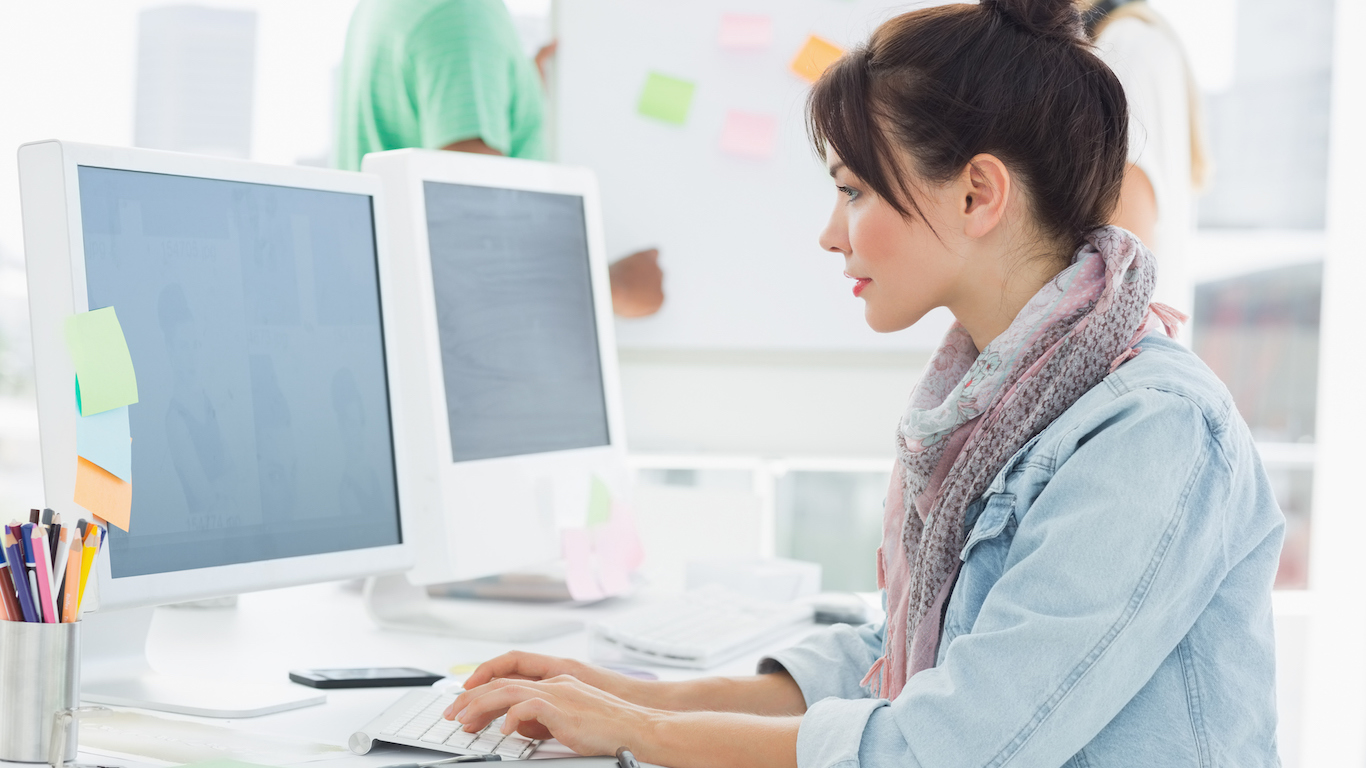 Desktop publishers are responsible for the design of an organization’s printed materials, such as advertisements, brochures, newsletters, and forms. As companies consolidate their internal communications online and publish other materials electronically, the demand for desktop publishers will likely decline. Employment in the occupation is expected to fall by 21.0% through 2024, one of the largest contractions of any job. 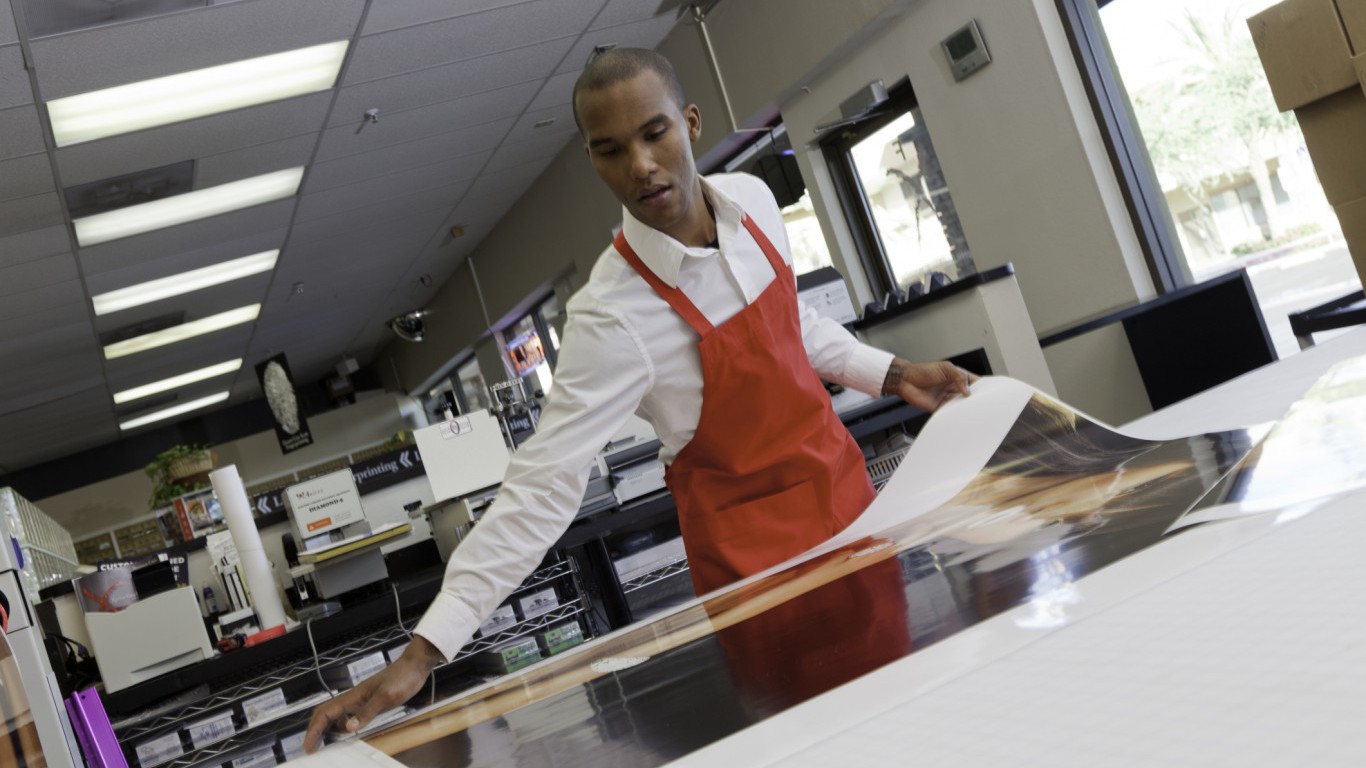 Prepress technicians are primarily responsible for proofreading, positioning, and arranging text and graphic content that is to be printed. Changes in the way people consume written material will likely decrease the demand for such jobs. Newspapers, magazines, and books are increasingly consumed on digital devices, including computers, tablets, and smartphones. Ever improving design software is also likely contributing to the dwindling demand for prepress technicians. 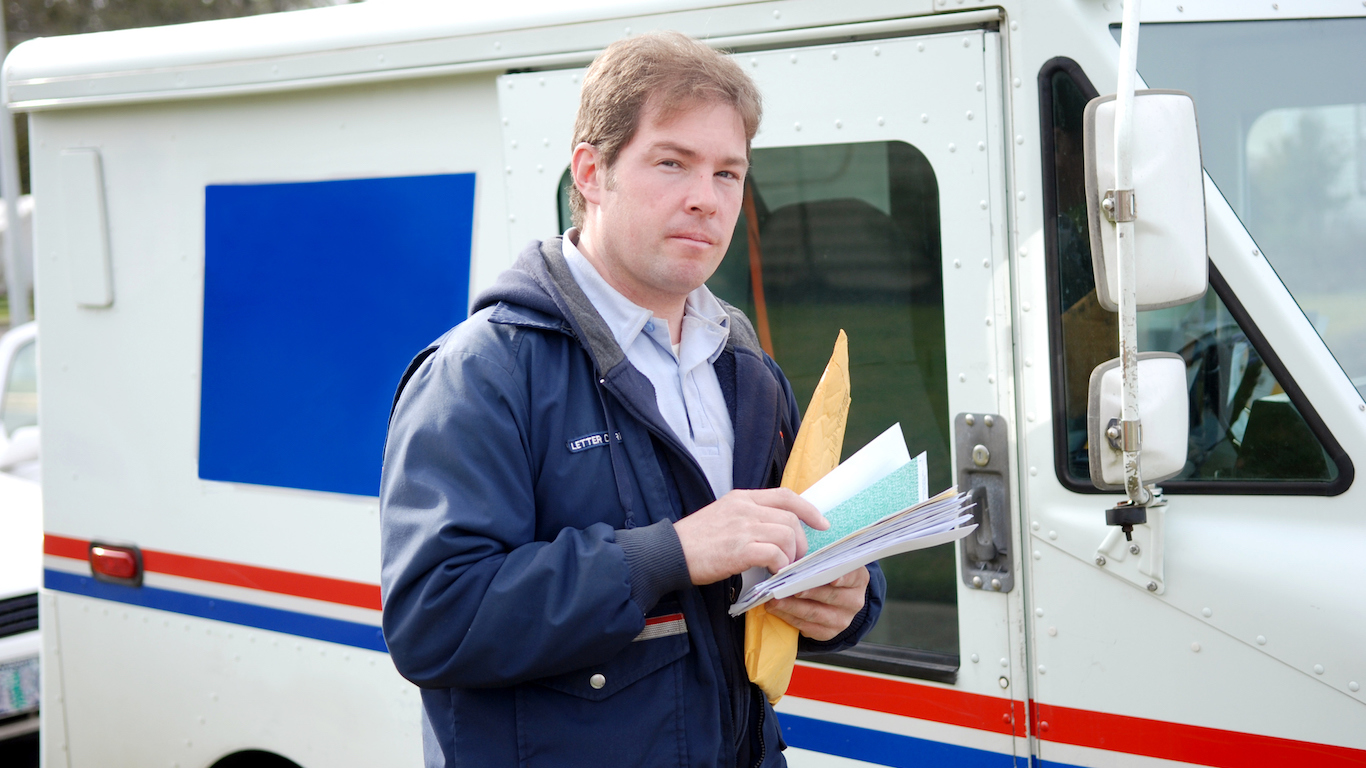 While employment at the U.S. Postal Service will suffer due to budget cuts, technological advances will also play a considerable role. In addition to automated sorting machines, which will decrease demand for workers in post offices, a number of other technological advances will further decrease the volume of mail that postal workers deliver and process. Increasing use of everyday conveniences such as online bill-pay services and e-mail will also contribute considerably to the 10-year projected 28.1% decline in employment for postal workers.