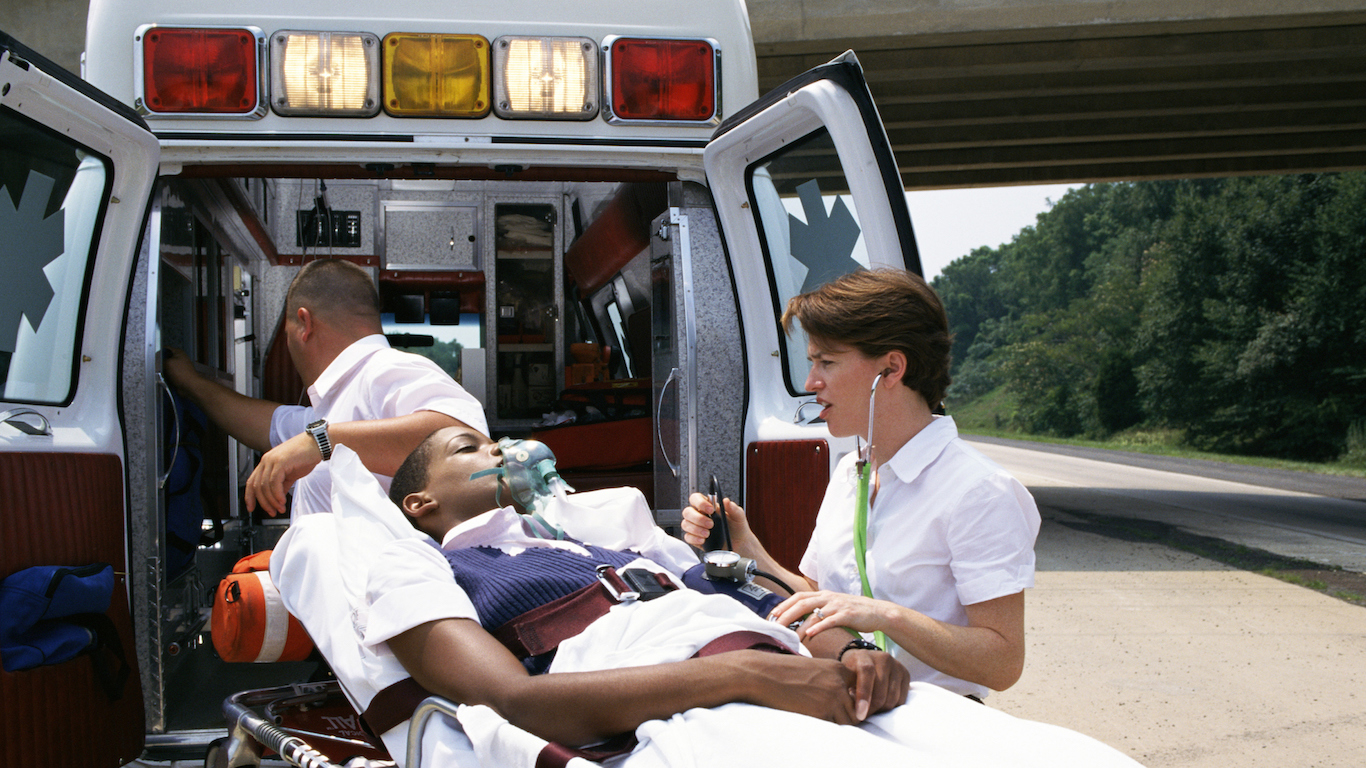 Jobs for emergency medical technicians and paramedics are projected to increase by 24.2% by 2024, far faster than the 6.5% increase across all occupations. EMTs and paramedics are the first responders in medical emergencies. As is the case with most medical professions, the increase in EMT and paramedics is attributable to an aging population as certain health emergencies, such as heart attack and stroke, become more likely in older age. 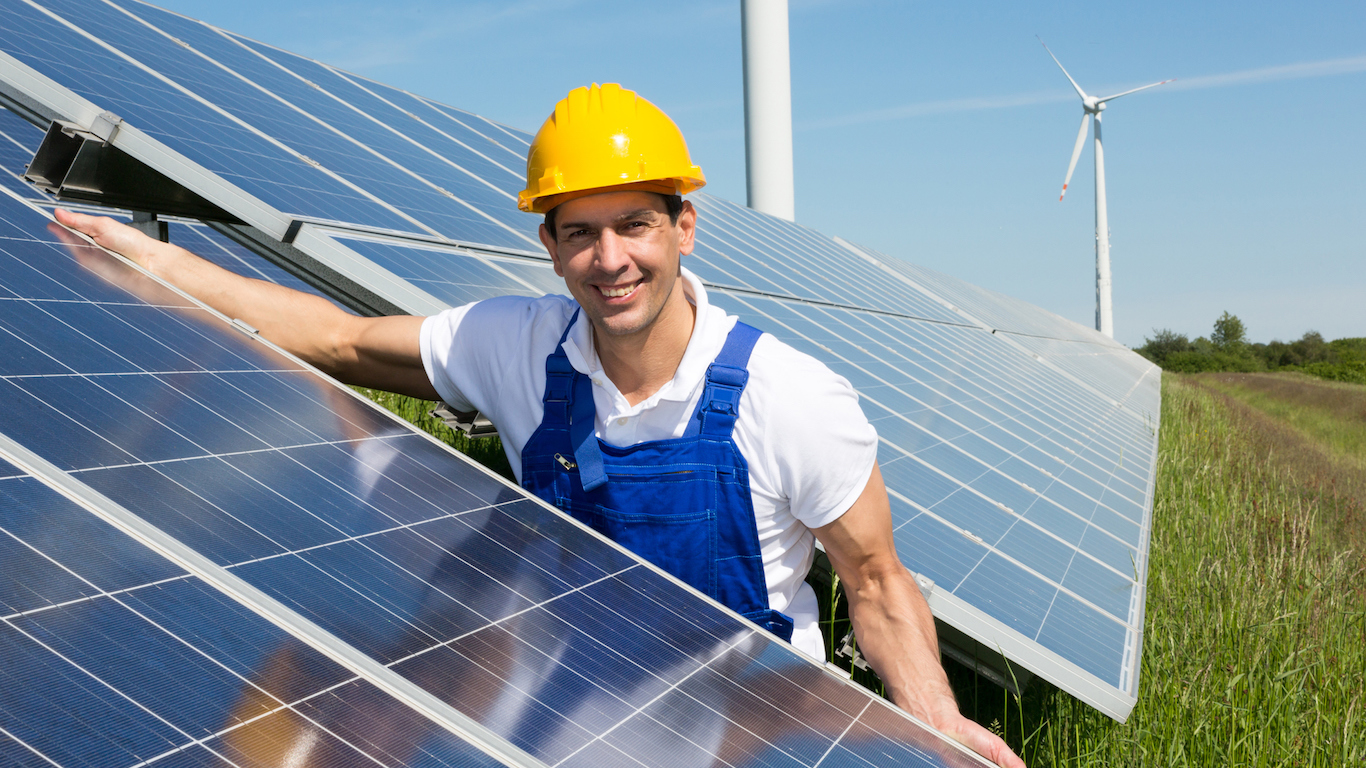 Solar photovoltaic installers are responsible for installing and maintaining solar panels. With growing emphasis on renewable energy, state and local governments are offering incentives in the form of subsidies and tax rebates for households and businesses to use solar panels. As a result, the BLS projects a 24.3% increase in the number of solar panel installation jobs over the 10 years ending in 2024. 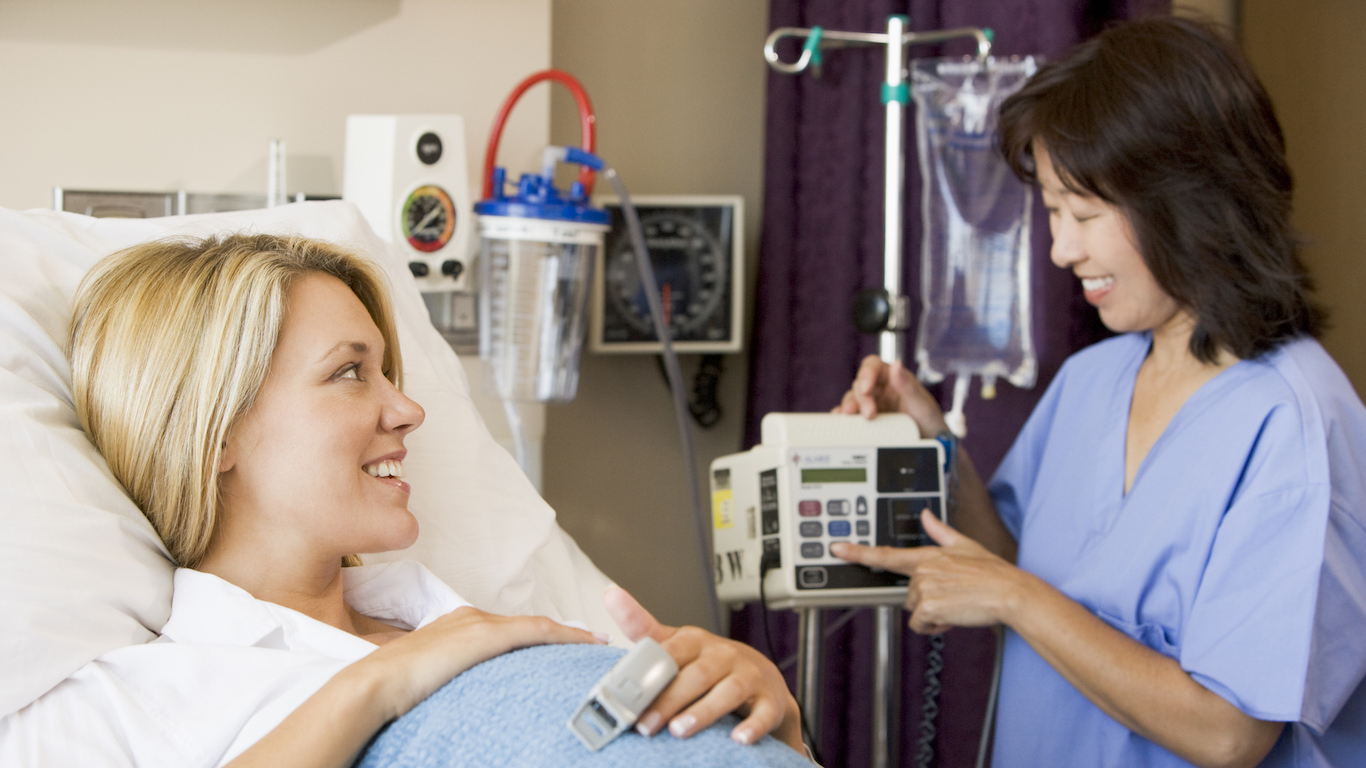 Nurse midwives manage a range of responsibilities related to delivering babies. They can provide counsel and care to their patients, manage emergency situations during labor, and provide surgical assistance to doctors during caesarean births. While the dramatic 24.6% projected employment increase in the field is tied to the growing number of people born each year, it is also attributable to an increase in the number of people with health insurance — a direct result of the Affordable Care Act. 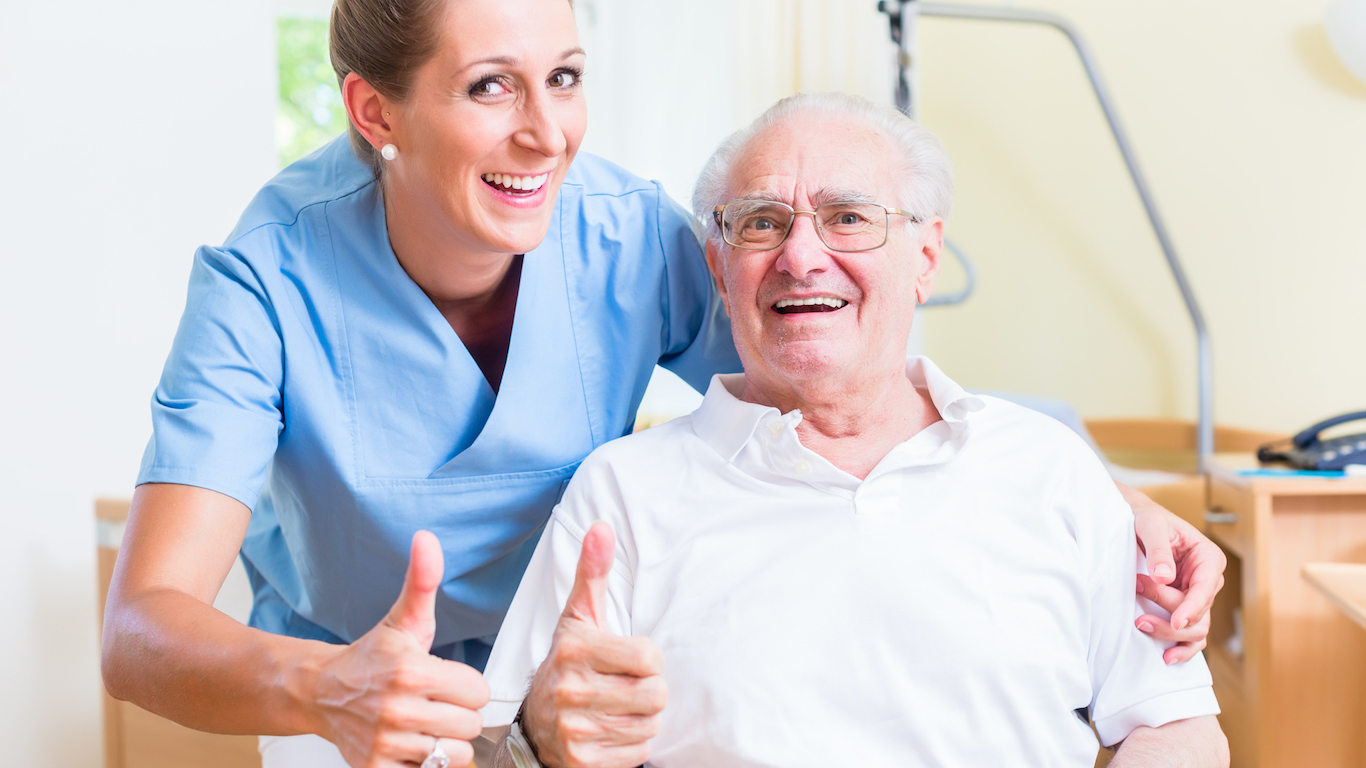 In addition to multiple jobs in the health care industry, the aging baby boom generation will also spur a dramatic increase in demand for personal care aides in the coming years. Personal care aides typically work in the residences of clients or in group homes. Job responsibilities typically include assisting clients with their schedules, household chores and upkeep, grocery shopping, and providing social companionship and interaction. For many elderly Americans who might have trouble taking care of themselves, personal care aides can be a viable, often less expensive alternative to nursing homes. 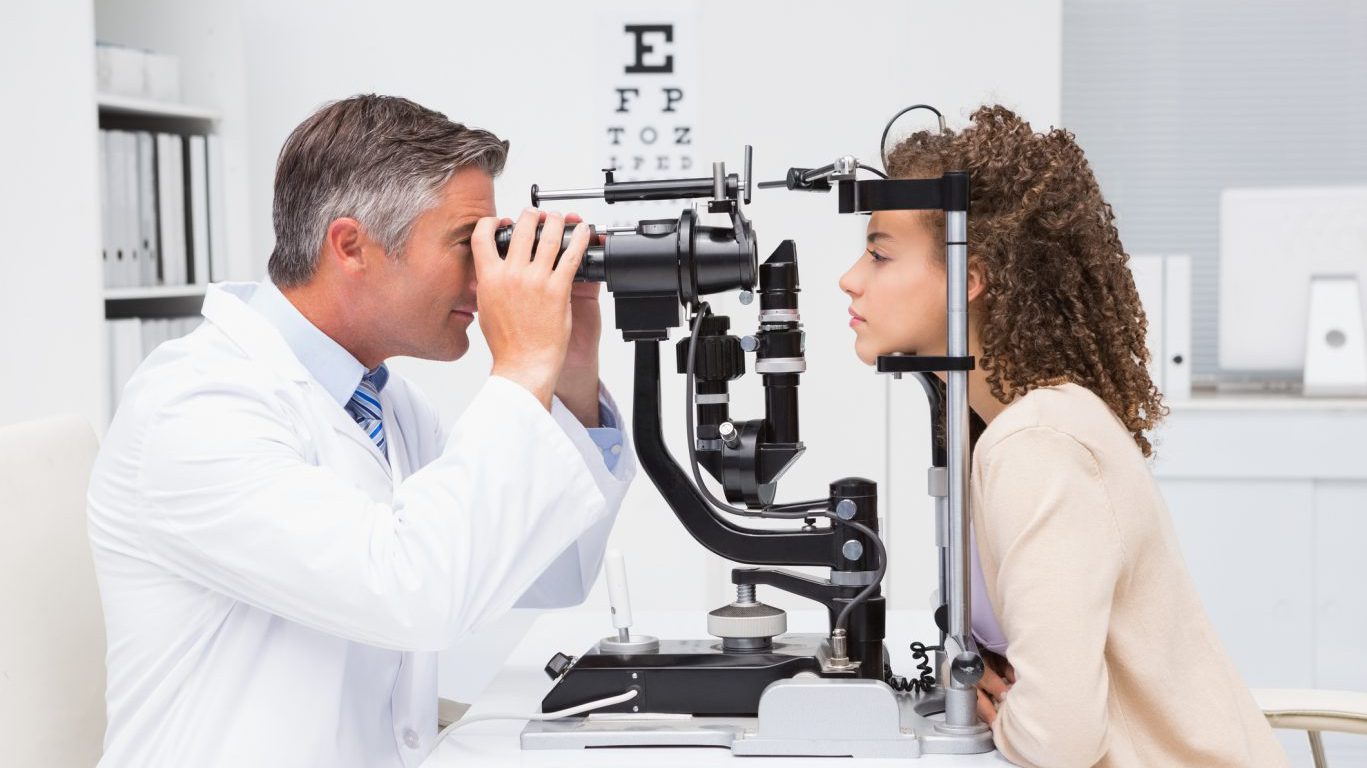 Just as a growing elderly population is driving demand for dispensing opticians, it is also driving demand for optometrists — and by a greater margin. For many, eyesight can begin to deteriorate in older age, and as the population continues to age, there will be increasing demand for doctors who can diagnose vision problems and prescribe corrective lenses. The number of optometrists is projected to increase by 27% between 2014 and 2024, more than all but a few other occupations.