The 10 Jobs With the Best Job Security 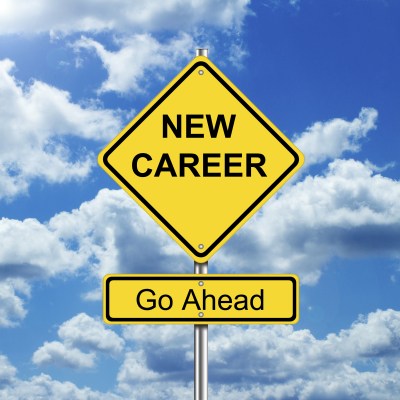 Source: thinkstock.com
Although the U.S. unemployment rate has been steadily declining for some time, jobs remain scarce for many Americans. While some trades and skills remain in demand or carry the promise of strong job security, other jobs do not.

Click here to see the jobs with the best job security.

The occupations with the lowest unemployment rates tended to require far more education, and employees were typically paid higher wages compared to less secure professions. Seven of the ten most secure professions required at least a bachelor’s degree, while others often required even more qualifications. All but two of the occupations with the lowest unemployment rates had median wages greater than $60,000 in 2012. Dentists and other medical professionals such as doctors and surgeons were frequently paid more than $150,000 in 2012.

A strong job market for a particular profession is undoubtedly positive for those workers. Yet, such a trend may be short-lived. Farmers and postal service mail carriers, for example, had among the lowest unemployment rates. Yet, the two professions are projected shrink by 19.3% and 26.8% between 2012 and 2022, respectively. On the other side of the spectrum, insulation workers and construction trades were among the least secure occupations. However, the two professions are both expected to grow by more than 30%.

While the most secure occupations typically required high levels of education, the professions with the lowest job security tended to have few requirements, if any. In other words, a greater investment in job qualifications pays off in the form of consistent work.

Broader trends are critical in determining employment rates of specific jobs. The most secure professions include several medical occupations, which is likely due at least in part to the aging population of baby boomers, who increasingly require medical care as they age.

To identify the easiest and hardest jobs to keep, 24/7 Wall St. reviewed 2014 unemployment rates among workers in 564 occupations provided by the Bureau of Labor Statistics (BLS). Workers are considered unemployed based on the job they held most recently. Occupations with an experienced labor force of less than 50,000 were not included. An experienced labor force excludes new entrants, or those entering the labor force for the first time. Estimated employment growth between 2012 and 2022, median 2012 wages, labor force totals, and typical education requirements for each job also came from the BLS. Compliance officers were excluded to narrow our list of occupations with the best job security to 10.

These are the professions with the best and worst job security.