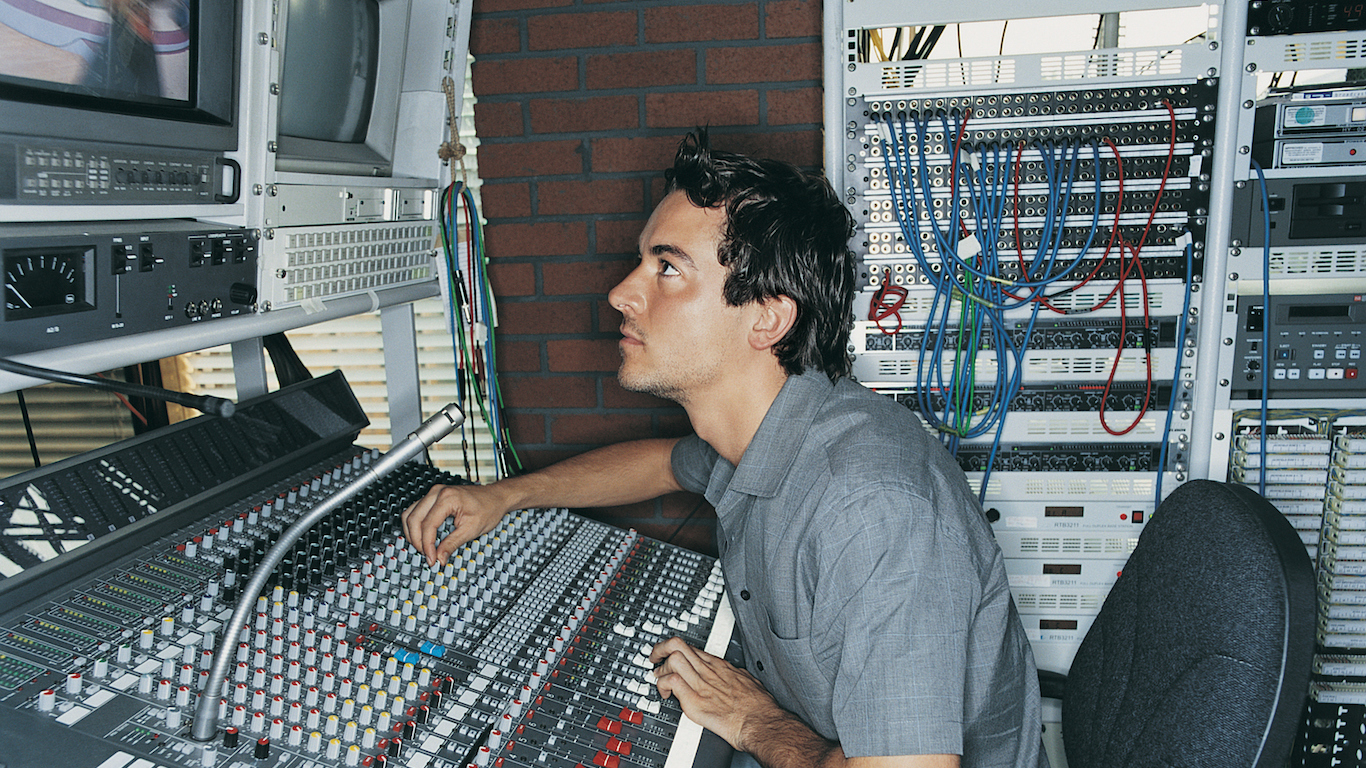 Broadcasting and telecommunications is a $15.6 billion industry in Colorado, accounting for 5.6% of the state’s total GDP. Broadcasting and telecommunications’ outsized impact on the economy may be attributable to the presence of industry leaders. Headquartered just outside of Denver, broadcast giant DISH Network reported $15.1 billion in revenue in 2015. Other companies in the industry, including Verizon Wireless and Comcast, are also major employers in the state. 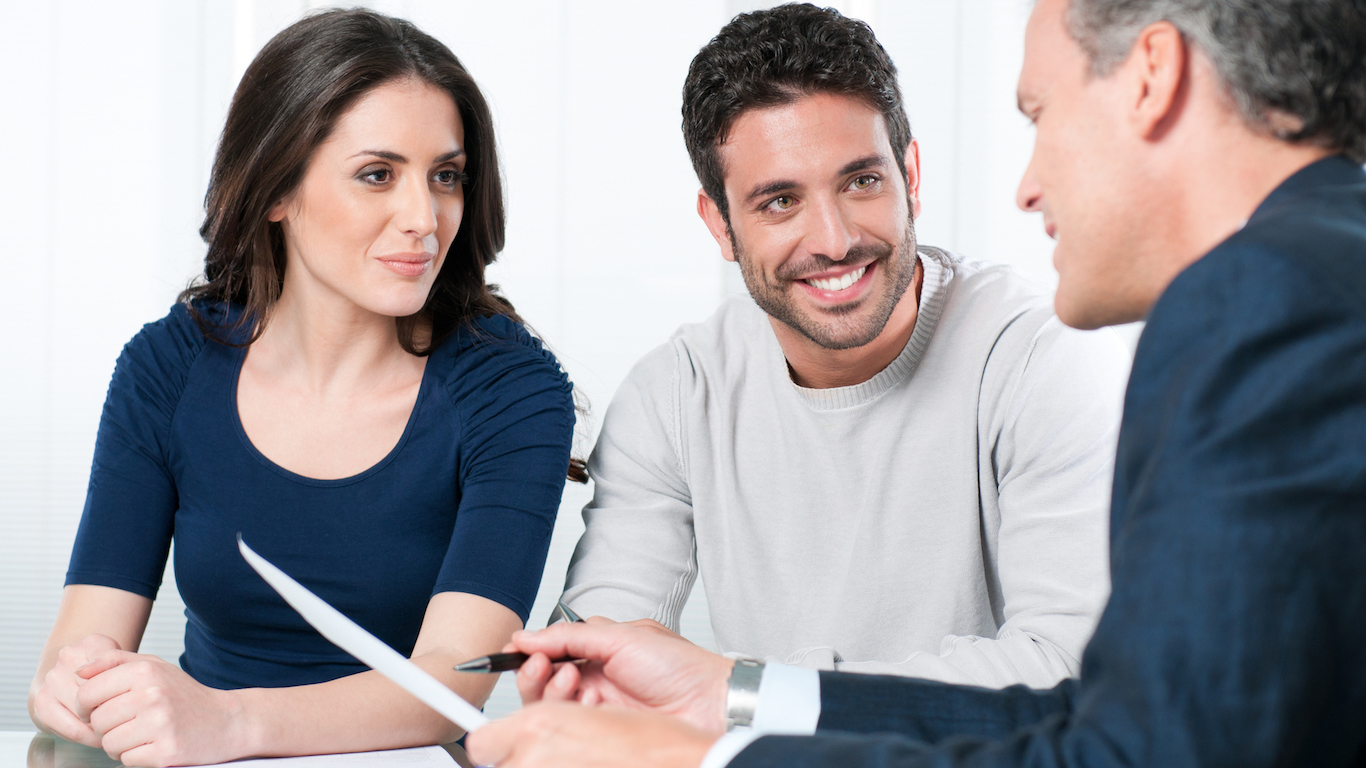 The economic output of Connecticut’s insurance industry actually declined slightly in 2014. Still, the income generated by the industry — its companies, workers, and properties — of $15.8 billion is greater than that of any other industry in the state. A state’s largest industry is almost never a low-paying industry, and the insurance industry pays very high wages, especially in Connecticut. The typical insurance worker in the state earns $129,107 annually, well above the average salary of $81,146 for insurance workers nationwide.

Connecticut is home to some of the nation’s largest insurance companies, including The Hartford, Aetna, and Travelers. 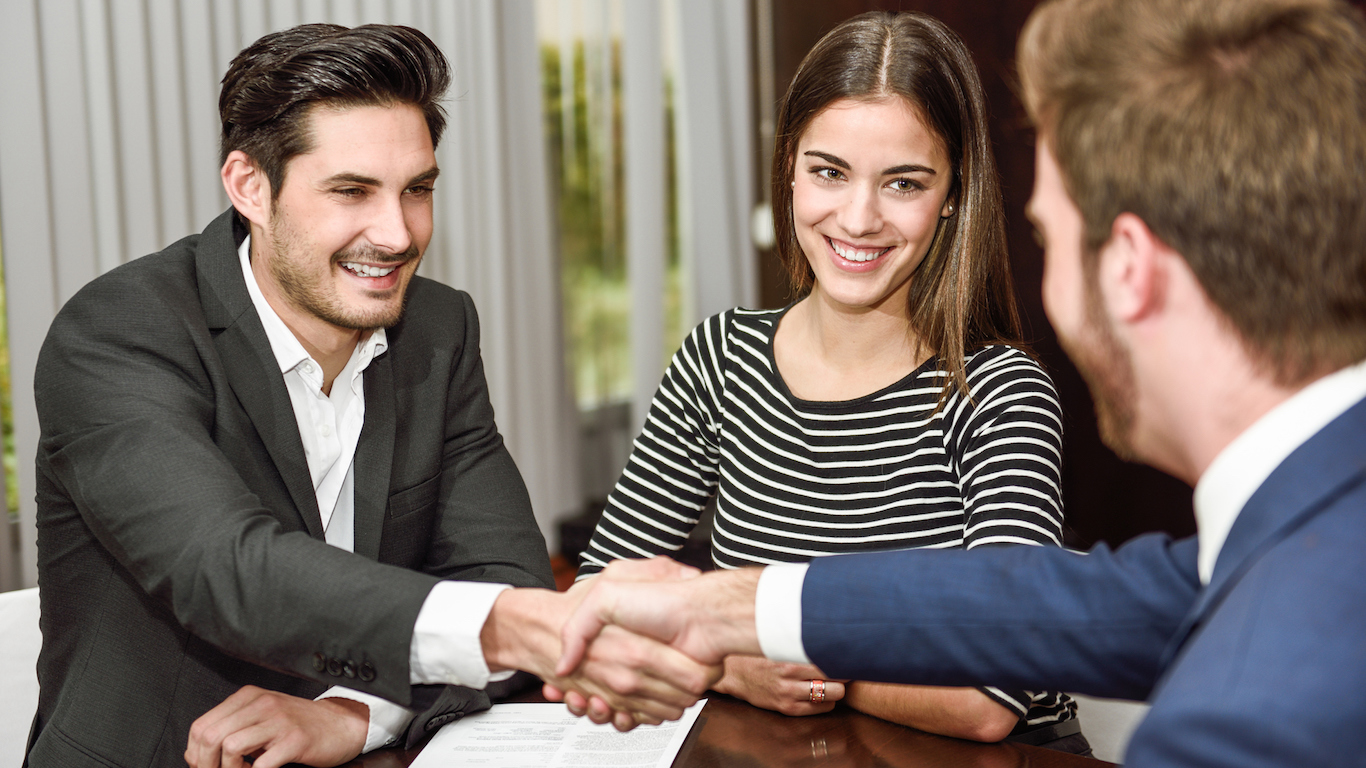 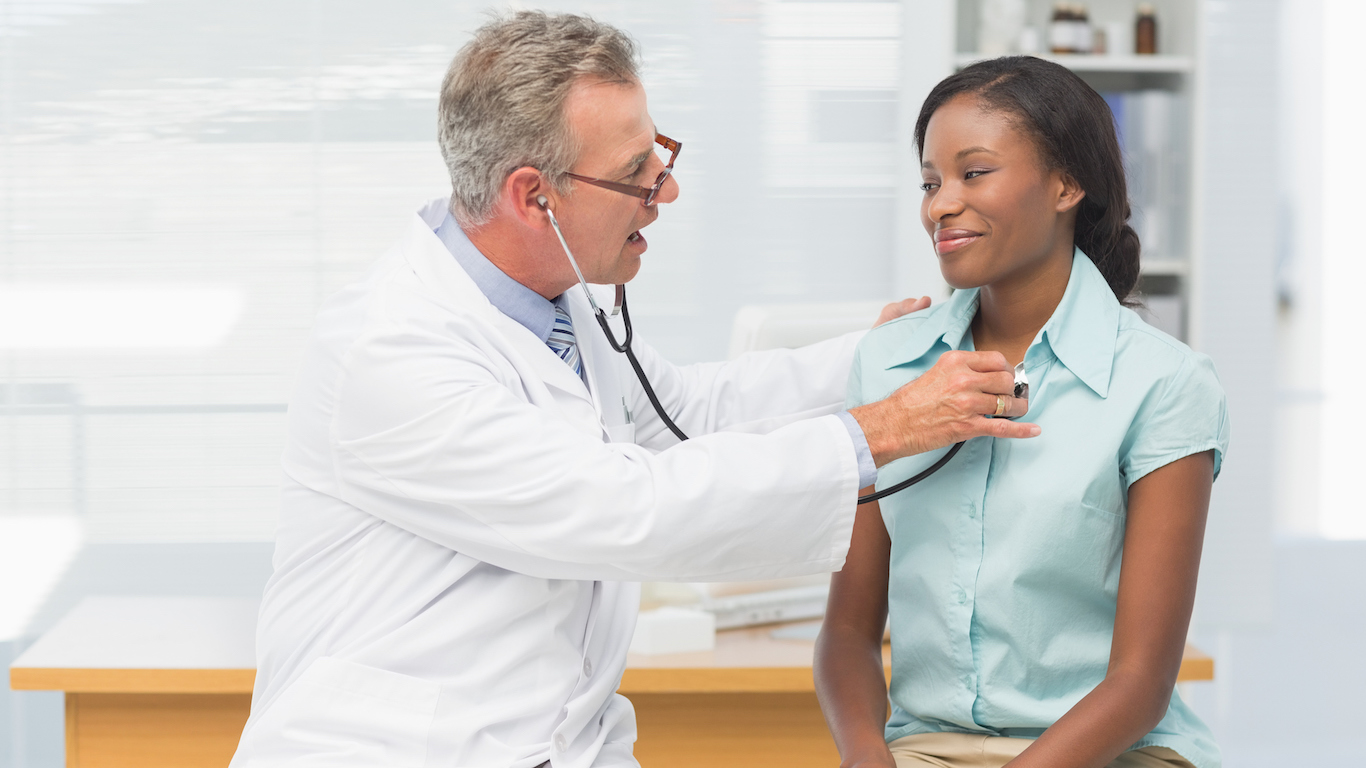 The dominance of Florida’s ambulatory health care services industry is due partially to the high share of elderly residents in the state, who are more likely to require medical services than younger Americans. Close to one in every five Florida residents are 65 or older, the highest share in the nation. The industry contributed $36.67 billion to the state’s economy, accounting for 4.8% of all economic output. 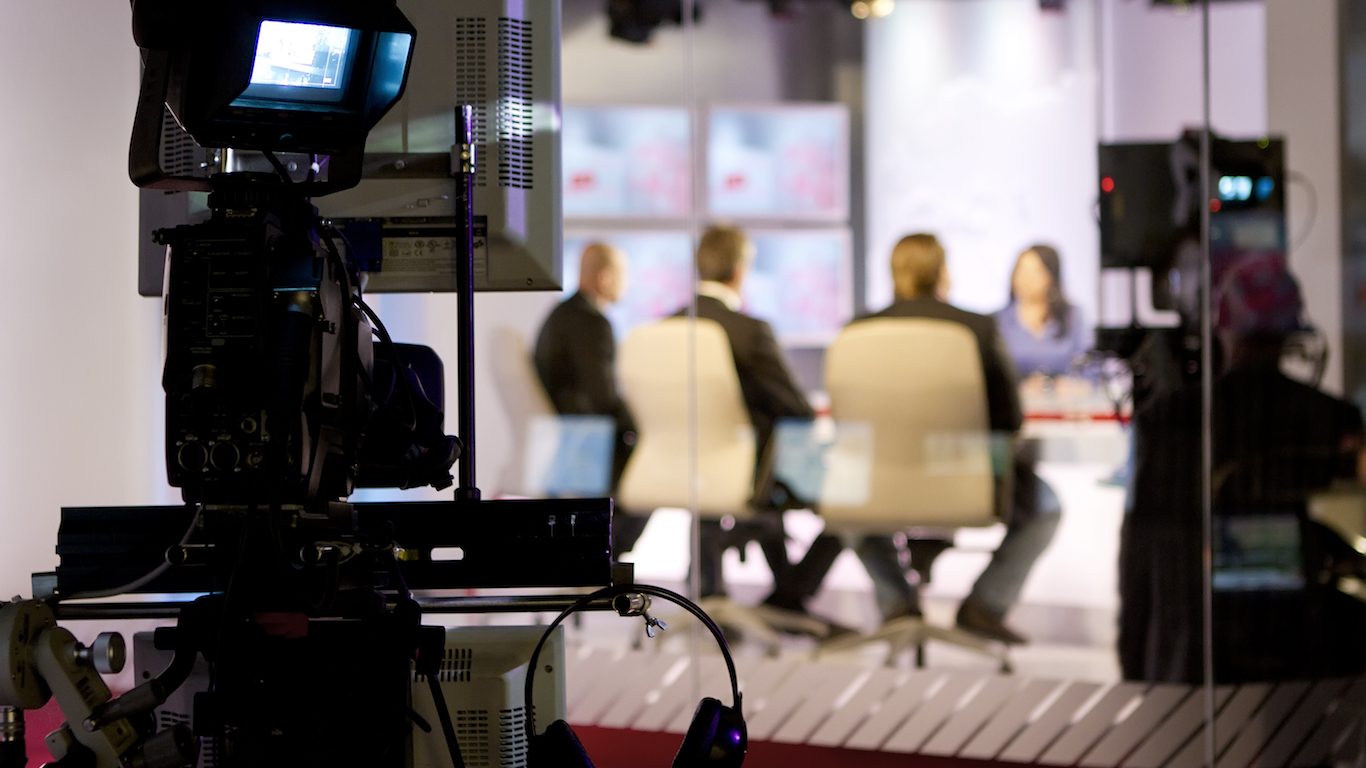 There has been an increasing number of film productions and television sets in Georgia in recent years. In 2008, the state offered 20%-30% in tax credits for productions with budgets of at least half a million dollars. Since then, more than 140 movies and television shows have been shot, at least partially, in Atlanta alone.

Thanks in part in part to tax incentives, broadcasting and telecommunications overtook banking as the state’s largest industry, contributing $20.4 billion to GDP.