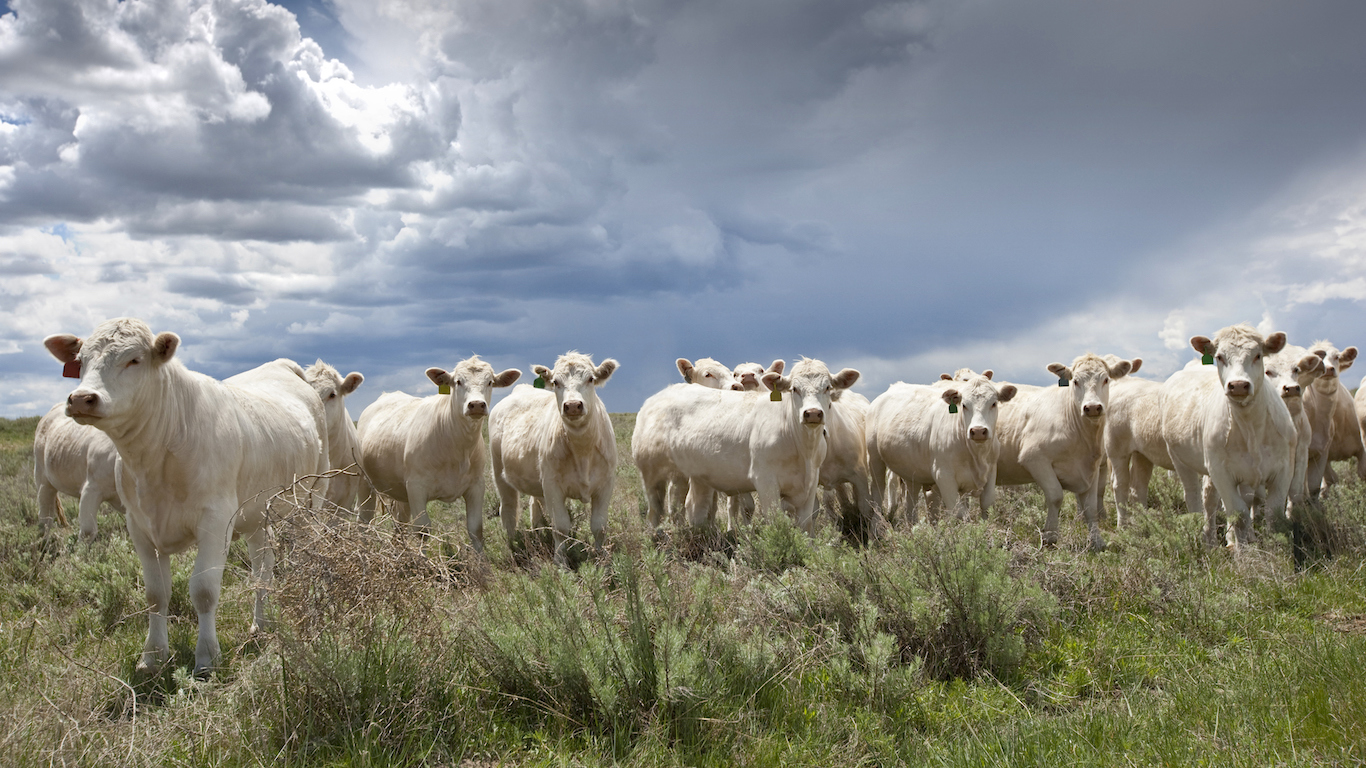 Colorado, which has had a thriving cattle industry longer than it has been a state, today plays a major role in the global beef market. Colorado exported $646 million worth of fresh and frozen beef in 2015, more than any other export. Colorado also exported $172 million worth of hides the same year. Roughly 14,520 Coloradans are employed in the animal slaughtering and processing industry, more than in any other food manufacturing occupation in the state. Colorado’s top trading partners are Canada, Mexico, China, and Japan. 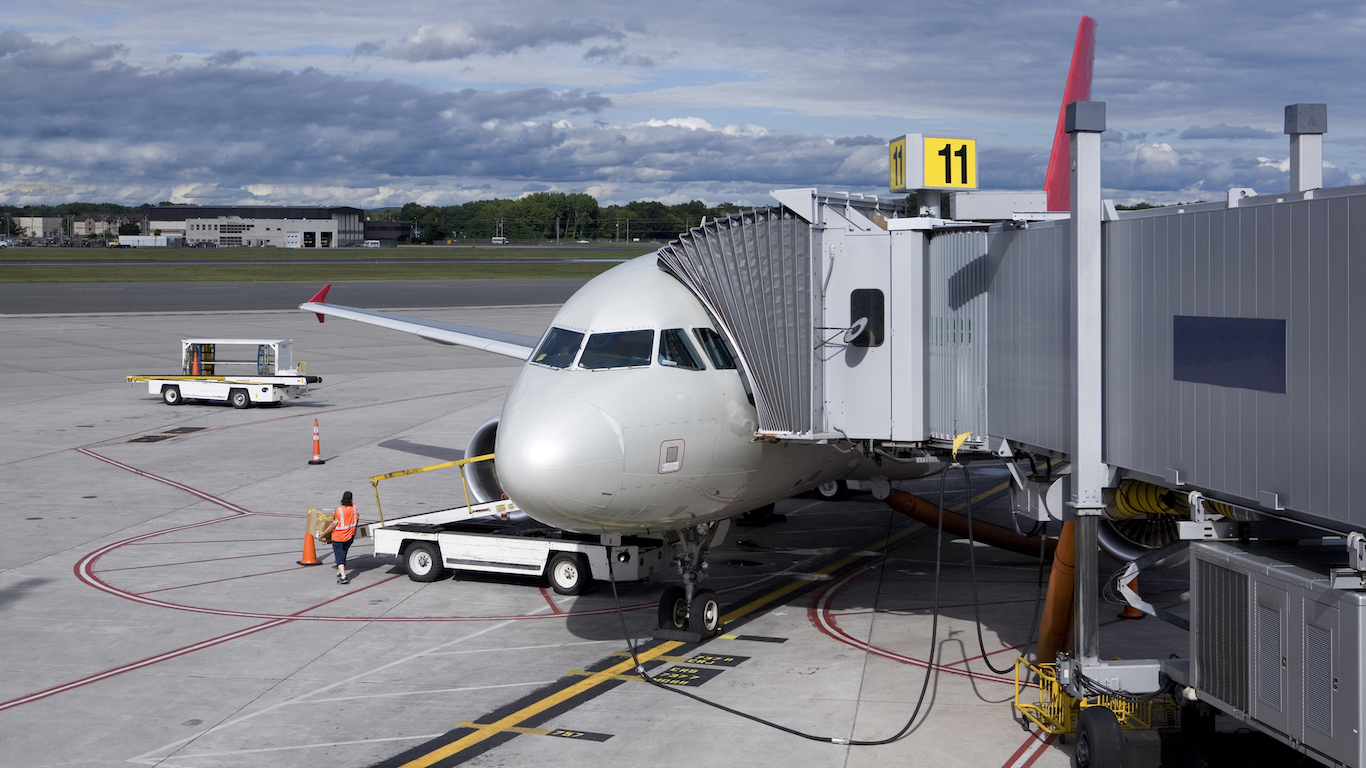 Airplanes and airplane parts is by far Connecticut’s largest export, accounting for 43.3% of the state’s total goods exported to locations abroad. These goods were valued at $6.6 billion last year, slightly less than the previous year’s value of $6.7 billion. The next largest product, semiconductor manufacturing machine parts, accounted for just 1.8% of the state’s total exports. The state is home to operations of a number of aerospace companies, including United Technologies, the parent company of jet engine manufacturer Pratt & Whitney. 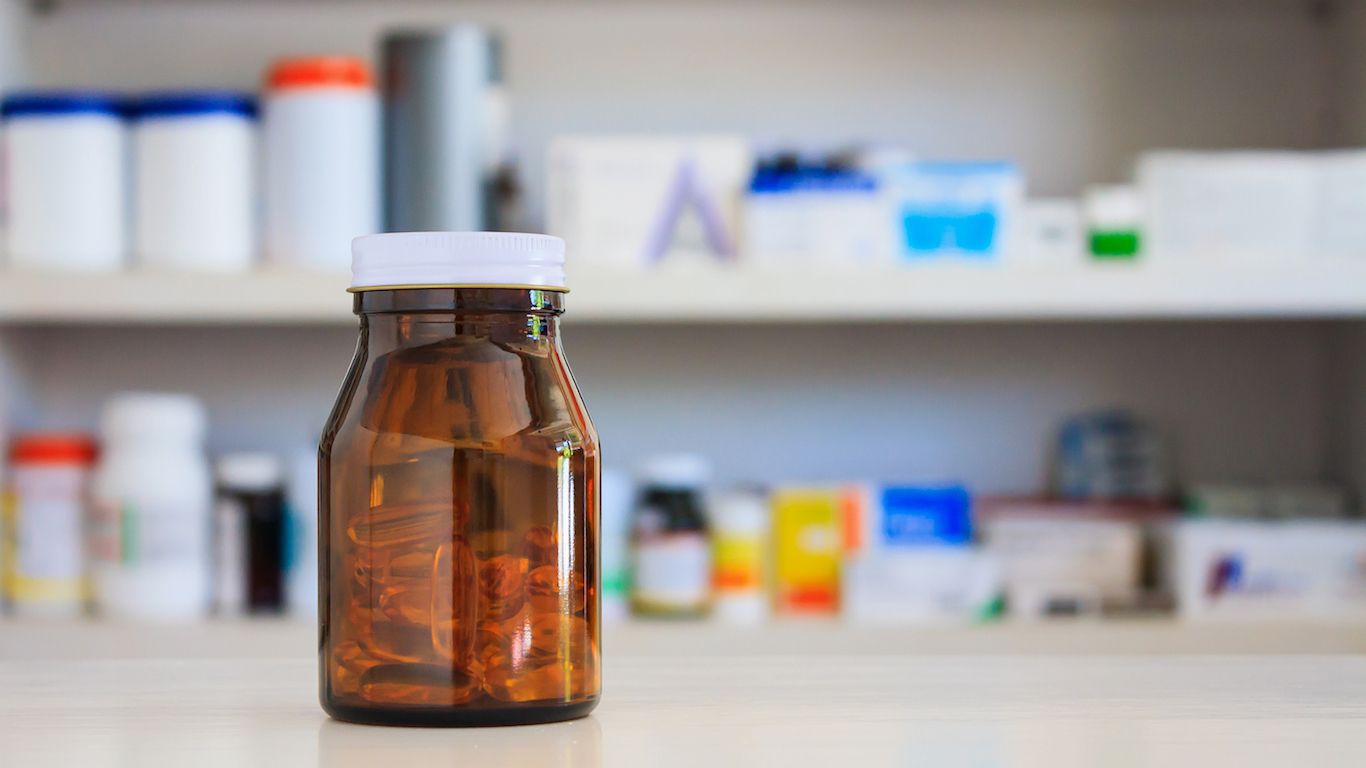 Delaware exported $1.3 billion worth of medication in 2015, more than any other product. With neighboring Pennsylvania and New Jersey exporting $1.1 billion and $552.8 million worth of medication respectively, the Mid Atlantic is a major hub for the pharmaceutical industry. According to the Delaware BioScience Association, these three states are responsible for 80% of all pharmaceuticals produced in the United States.

Delaware is home to the U.S. headquarters of pharmaceutical giant AstraZeneca, as well as facilities of Johnson & Johnson, Merck, and GlaxoSmithKline. 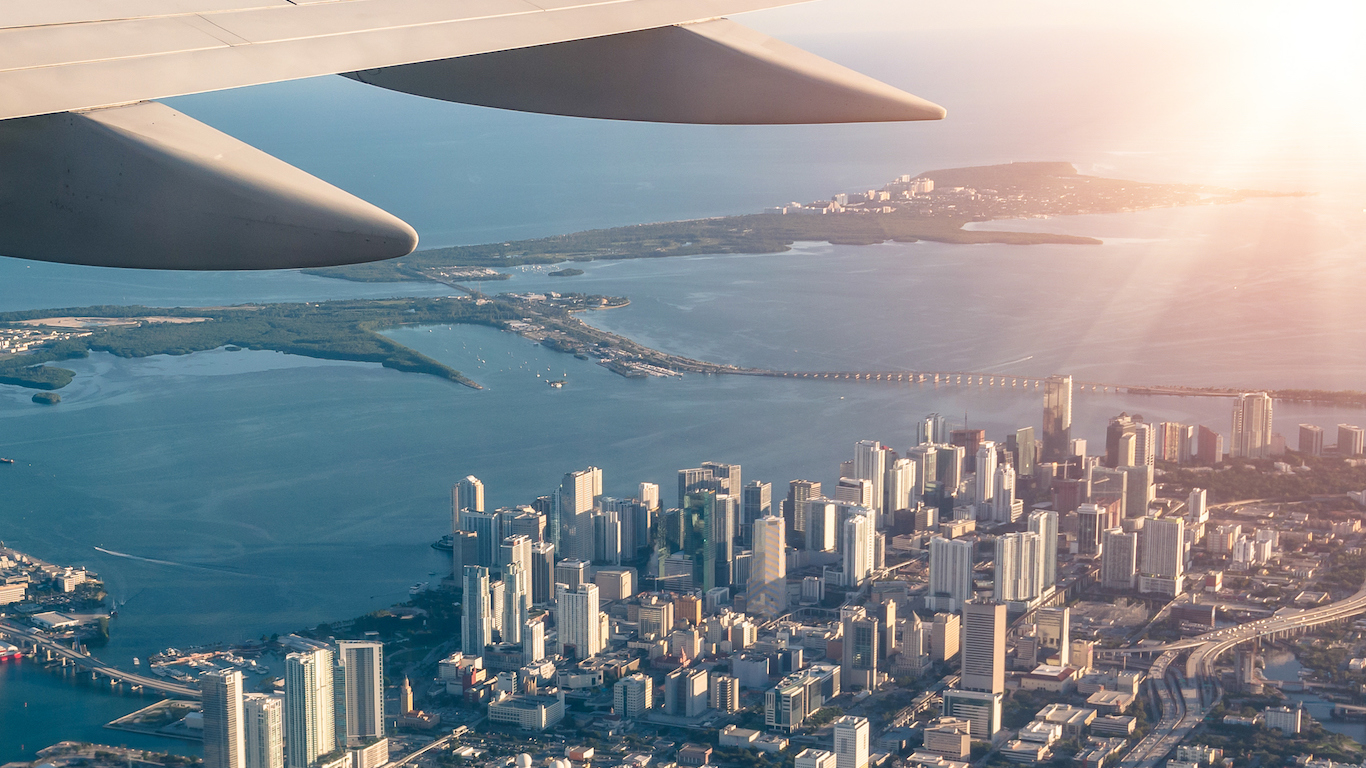 Florida shipped $4.72 billion worth of airplanes and airplane parts in 2015, more than any other product and 8.8% of its total export value. Florida is the final point of assembly of the Phenom 100 and Phenom 300, private jets of Brazilian aircraft manufacturer Embraer. 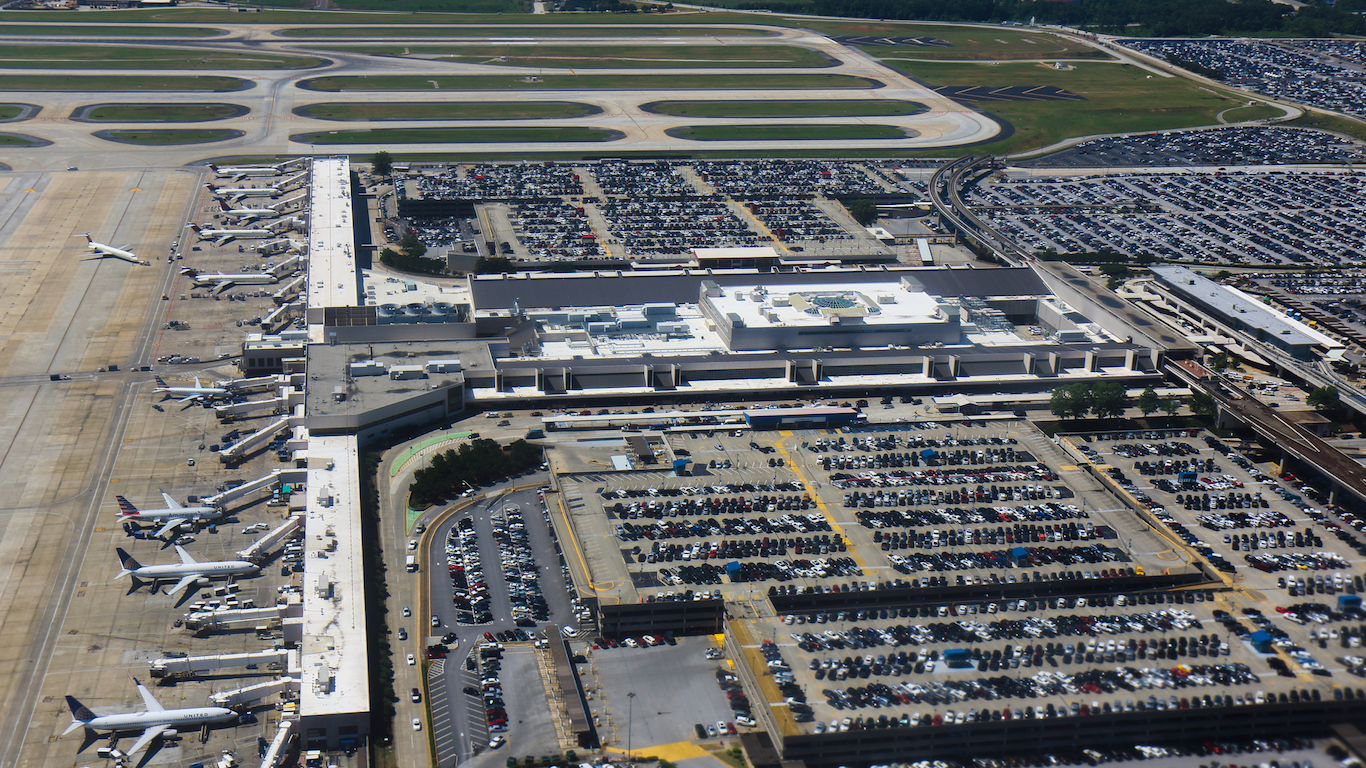