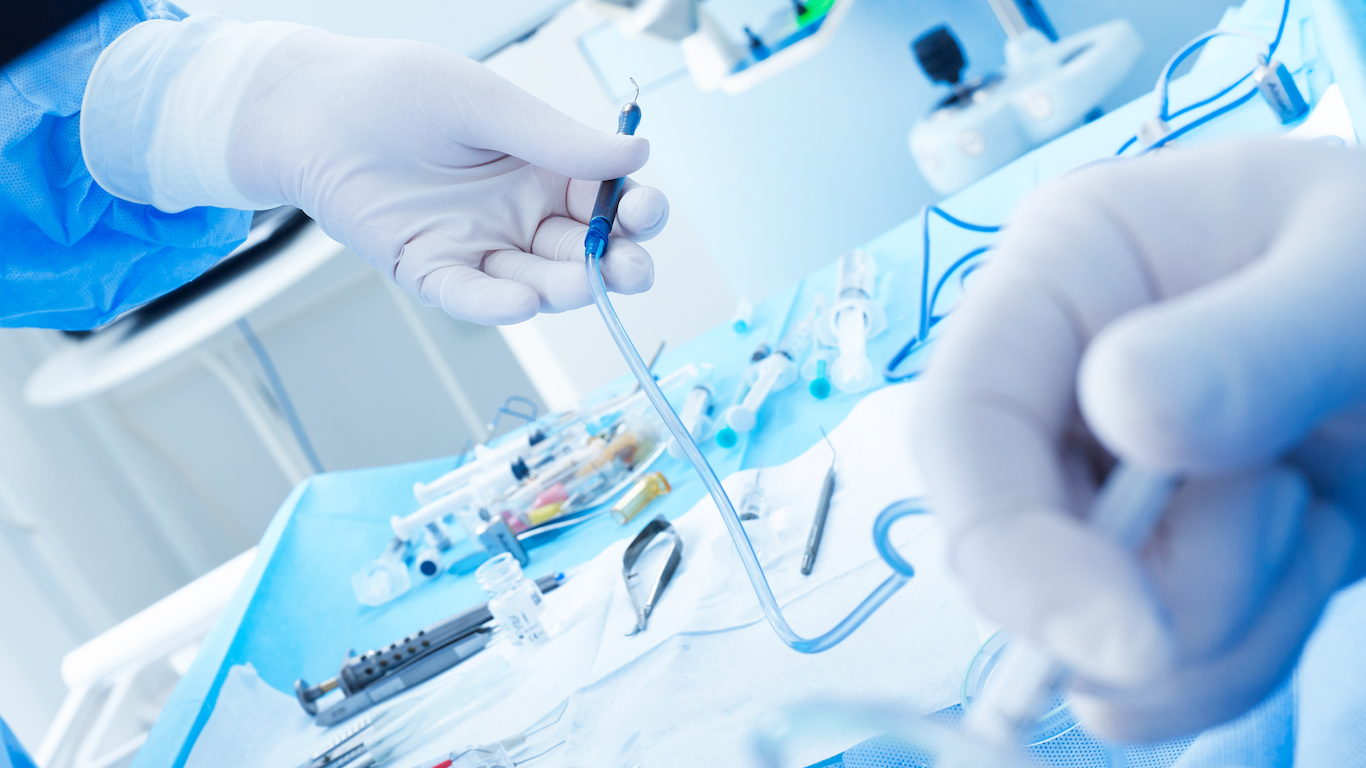 Massachusetts exported $1.05 billion worth of medical instruments in 2015, more than any other product. Massachusetts ships many different products overseas, and no one industry dominates the state’s export economy. Medical instruments accounted for 4.2% of the state’s total exports, followed by semiconductor manufacturing machines and medical needles, which accounted for 4.1% and 4.0% of exports, respectively. The medical device industry employs roughly 22,000 Massachusetts residents, and employment in the industry may increase in the near future as the world’s aging population requires more medical care. 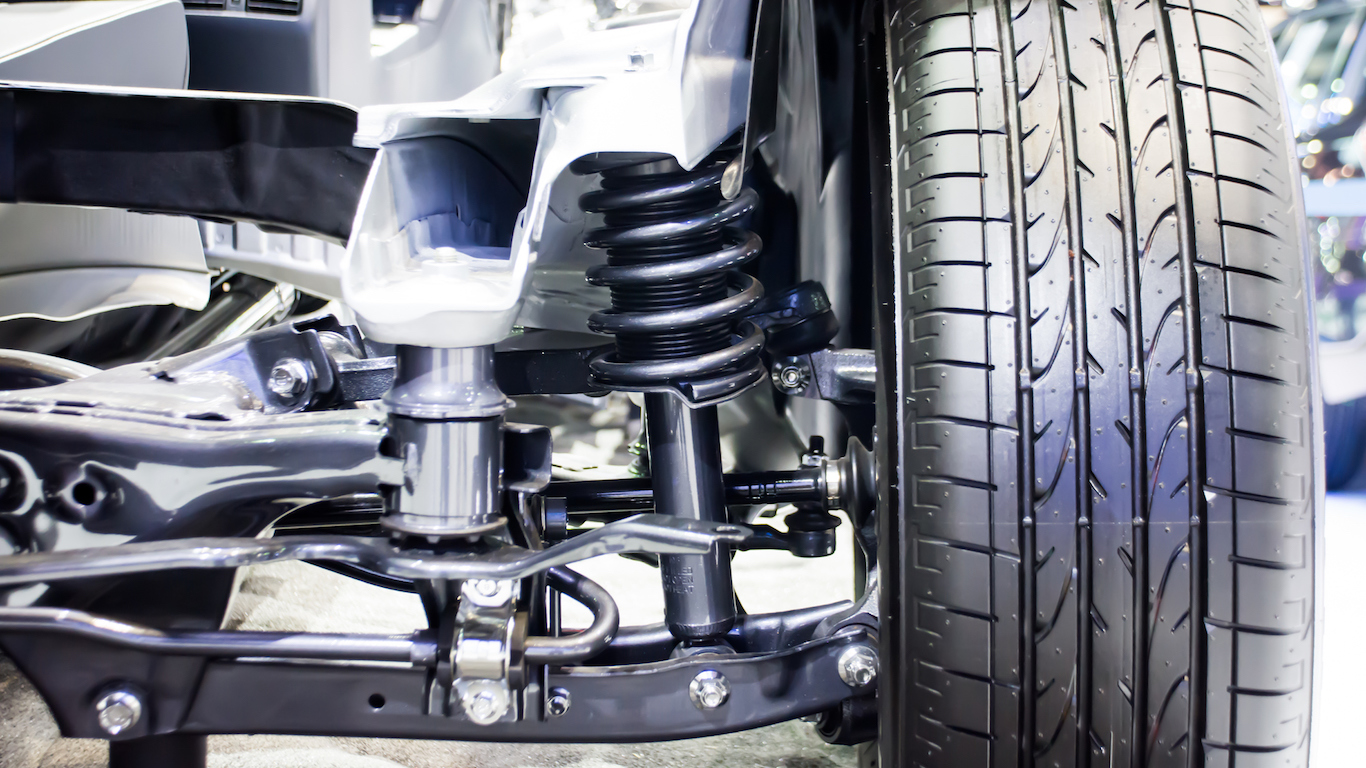 Home to Detroit, a city with a name often synonymous with the American auto industry, Michigan’s most valuable export is automobile parts. The state is home to the headquarters of the Big Three — Chrysler, General Motors, and Ford — with the latter two among the five largest automakers in the world by total output.

Commercial vehicle parts and passenger vehicles are the state’s next two biggest exports, each accounting for roughly a 10th of all annual export revenue. Including the nearly $10.3 billion in export revenue from auto parts, all automotive related exports out of Michigan are worth well over $20 billion. 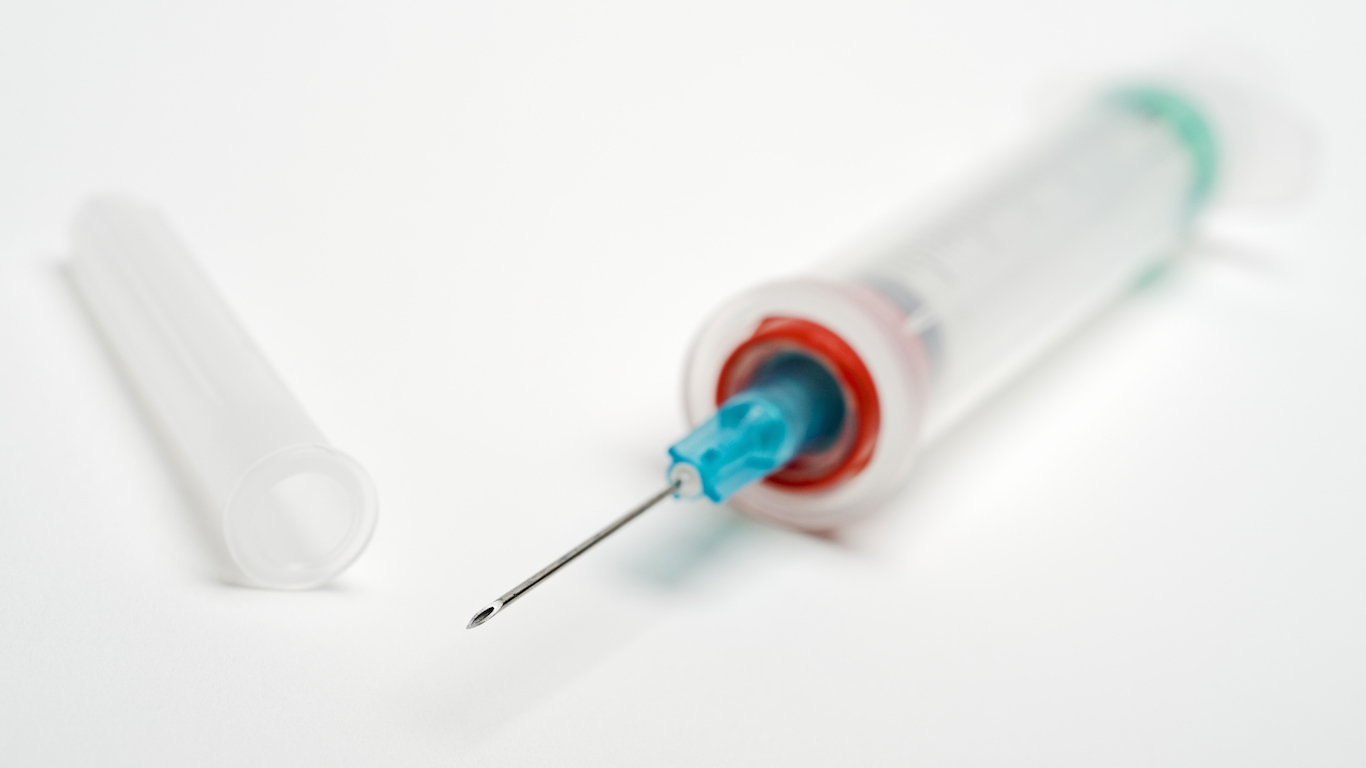 Minnesota’s exports are relatively diversified with no single commodity or product accounting for more than 5% of the total goods that leave the state for other countries. Minnesota’s largest export, medical needles, accounts for about $864 million of the state’s approximately $20 billion in total annual exports.

Medical needles, x-ray components, and medical instruments are all among the state’s top 25 internationally bound products. In 2014, UltiMed, Inc., which manufactures a variety of medical injection devices including needles, moved to Excelsior, Minnesota, which is located about 20 miles from downtown Minneapolis. 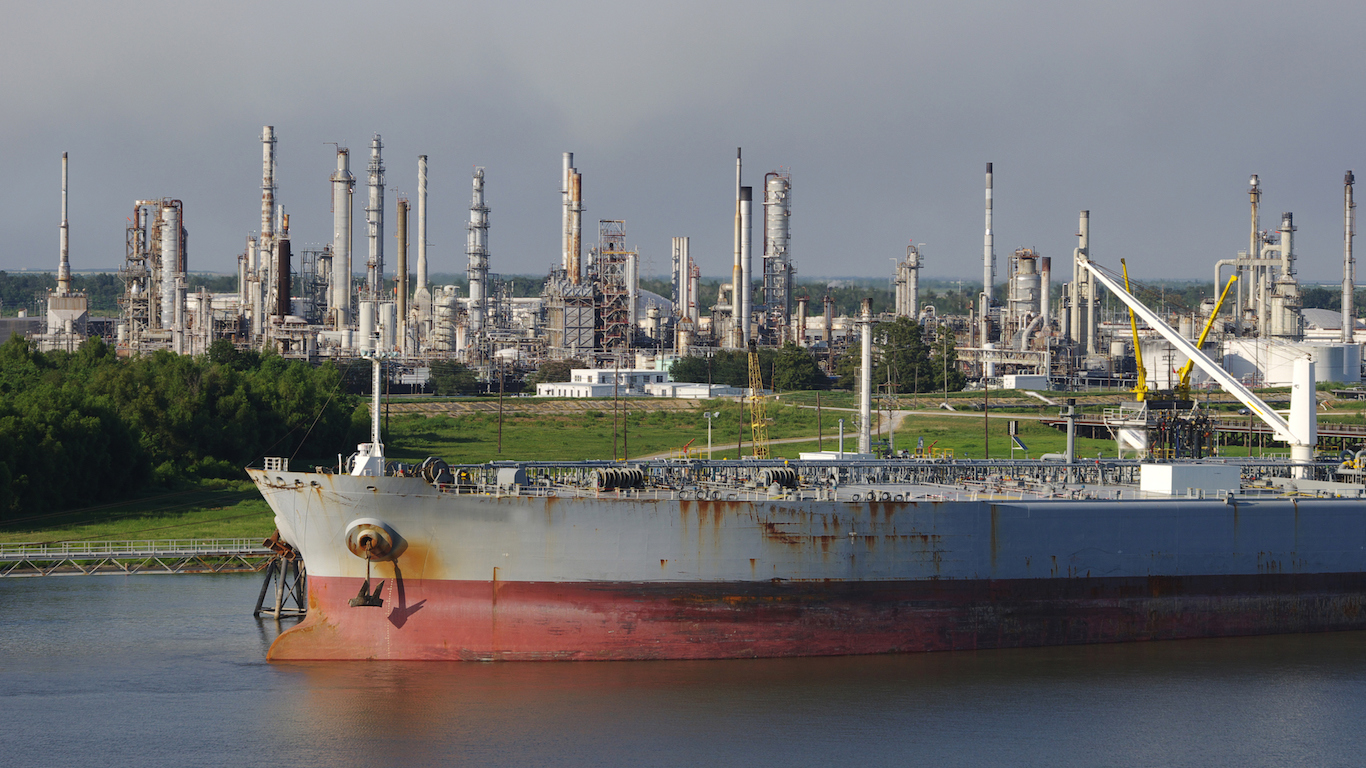 Mississippi exported $3.2 billion worth of petroleum in 2015, more than any other product. Located along the Gulf Coast, Mississippi has access to both offshore oil and Central and South American trade through its three ports on the Gulf. Mexico, Panama, and Guatemala are among the state’s largest export markets.

The price of oil around the world dropped in 2014 and 2015, likely contributing to a marked decrease in the total value of petroleum exported from the U.S. Mississippi’s petroleum export value was 17.1% lower in 2015 than in 2014, a nearly $700 million difference. 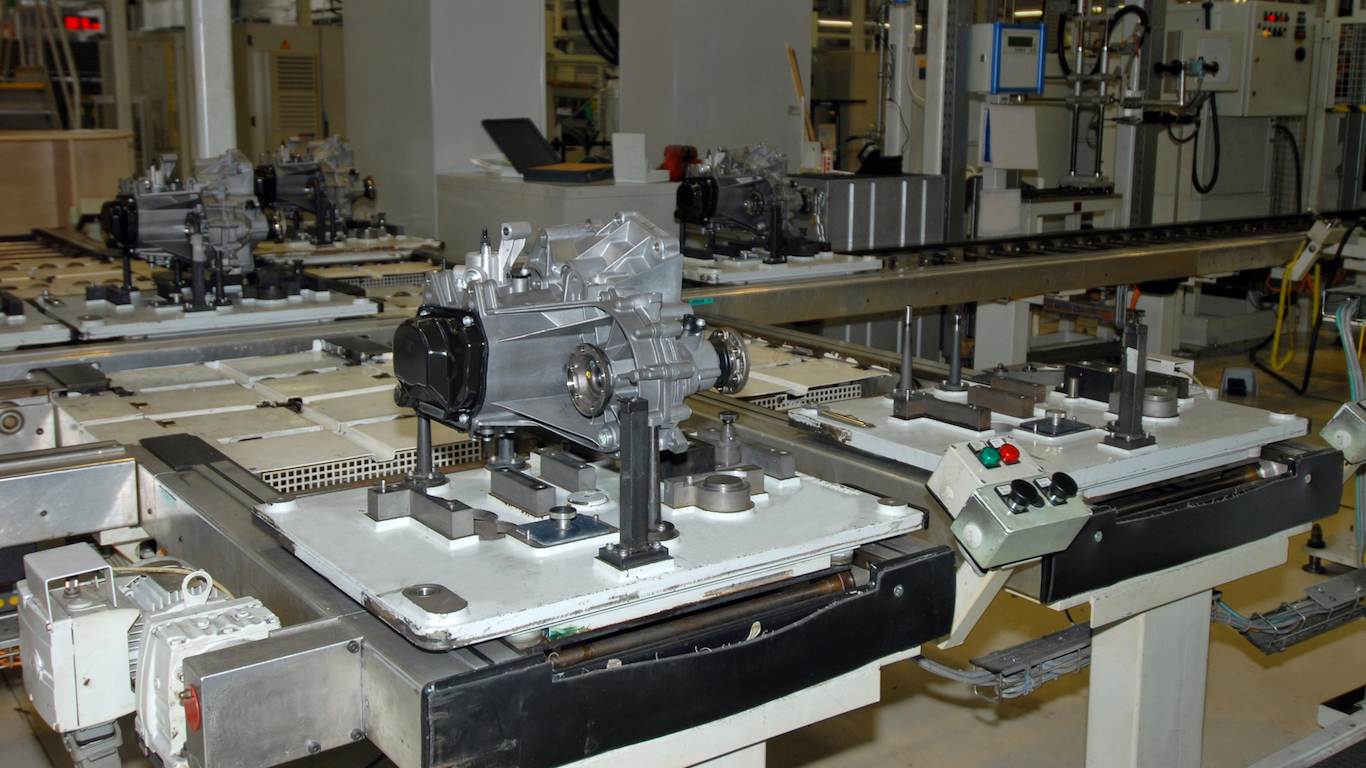 Already attractive to manufacturers due to its central location, with relatively easy access to both coasts as well as Canada and Mexico, Missouri also has the fourth lowest corporate income tax rate in the country. Partially as a result, a number of automakers, including Buick, Chevrolet, GMC, and Ford, have production facilities in the state. Ford’s plant in Kansas City is one of the company’s largest.

With a multitude of automotive plants, commercial vehicle parts is Missouri’s number one export, accounting for 9.1 % of the state’s total export value.