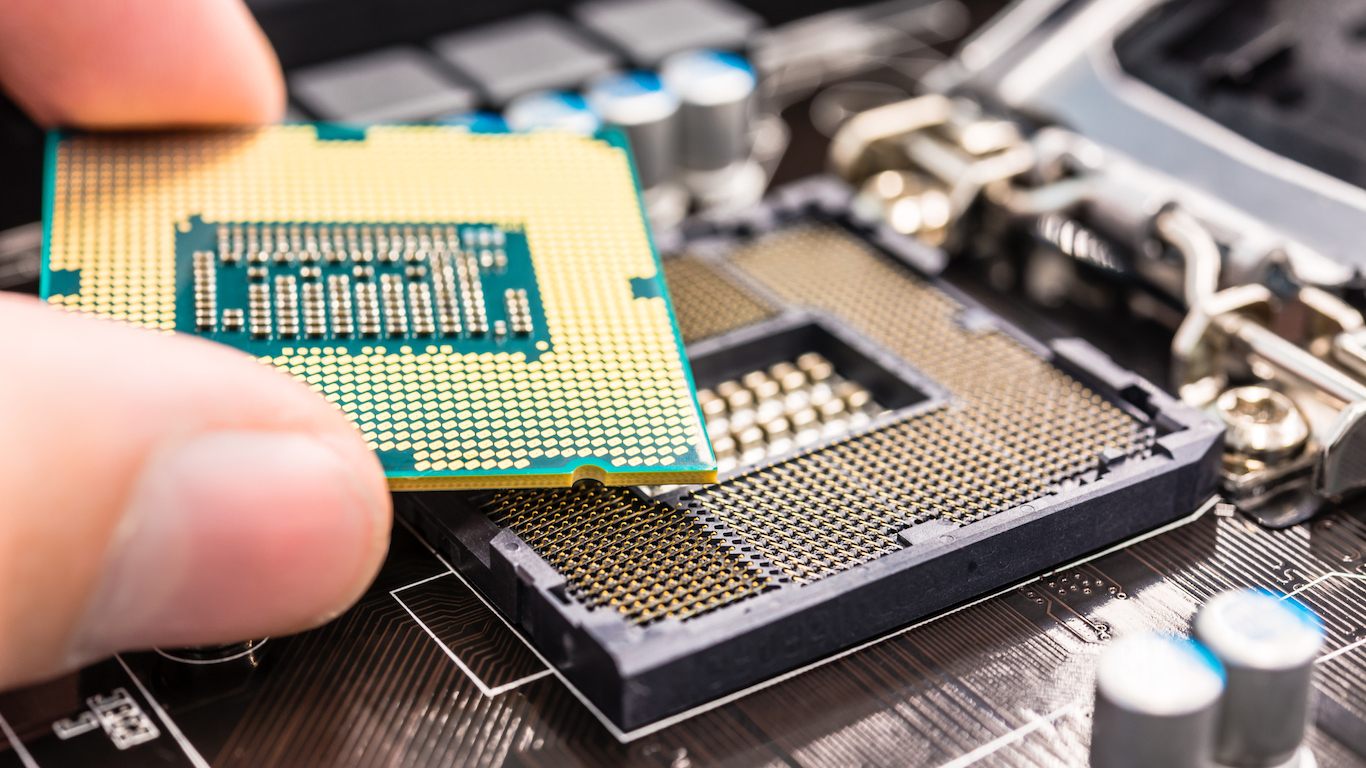 New Mexico’s top export is computer processors, accounting for more than 28%. The majority of the state’s total exports end up in either Mexico or Israel.

Many of the processors shipped out of New Mexico are likely Intel products. The company, which has had a footprint in the state since 1980, is now New Mexico’s largest industrial employer. 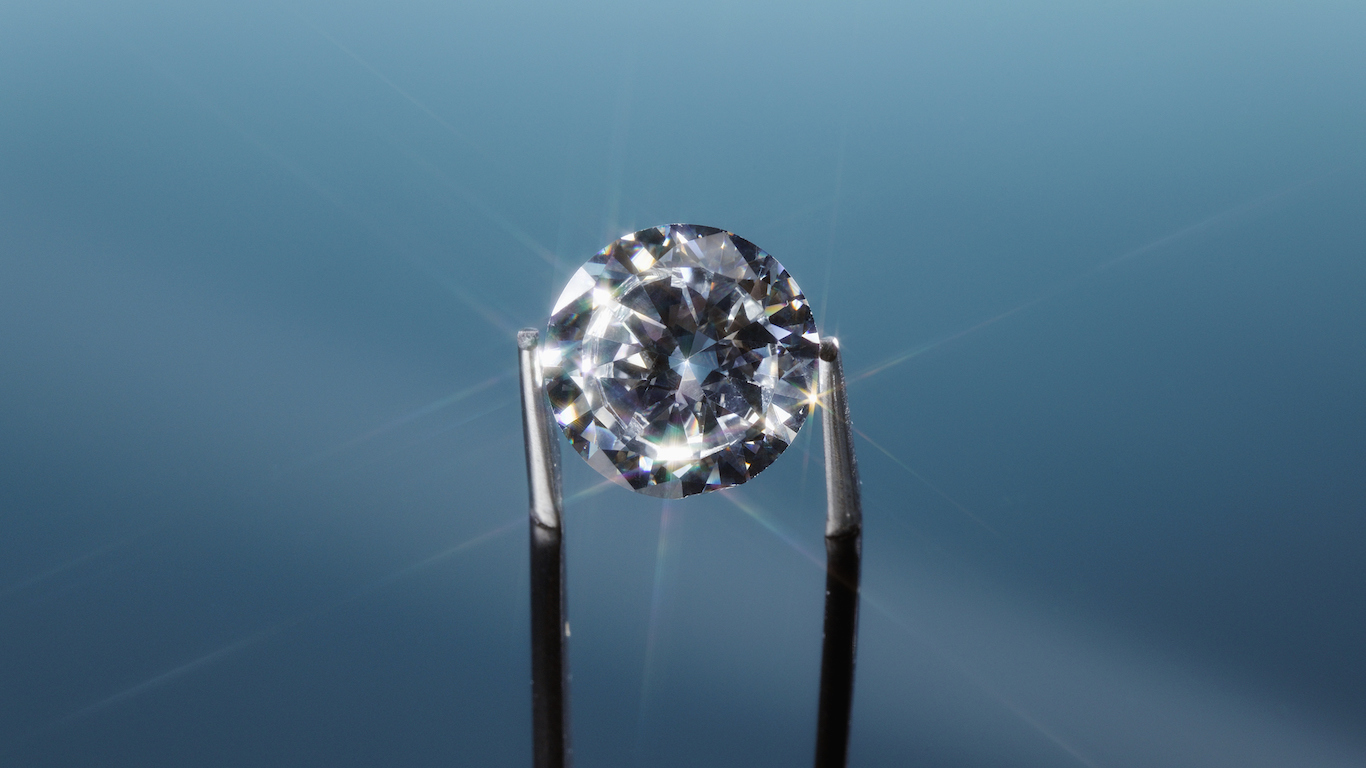 New York exported nearly $12.7 billion worth of diamonds in 2015, more than any other product and far more diamonds than any other state. A majority of New York’s diamond exports have likely gone through Manhattan’s Diamond District, a block of jewelry shops on 47th Street between 5th and 6th Avenue, which handles a majority of the diamonds that pass through New York City.

The modern Diamond District was formed around World War II, when the Nazi invasion of Belgium forced many of Europe’s most prominent jewelers out of the Antwerp diamond district. Many of them settled in New York City. Today, diamonds account for 15.8% of all New York exports. 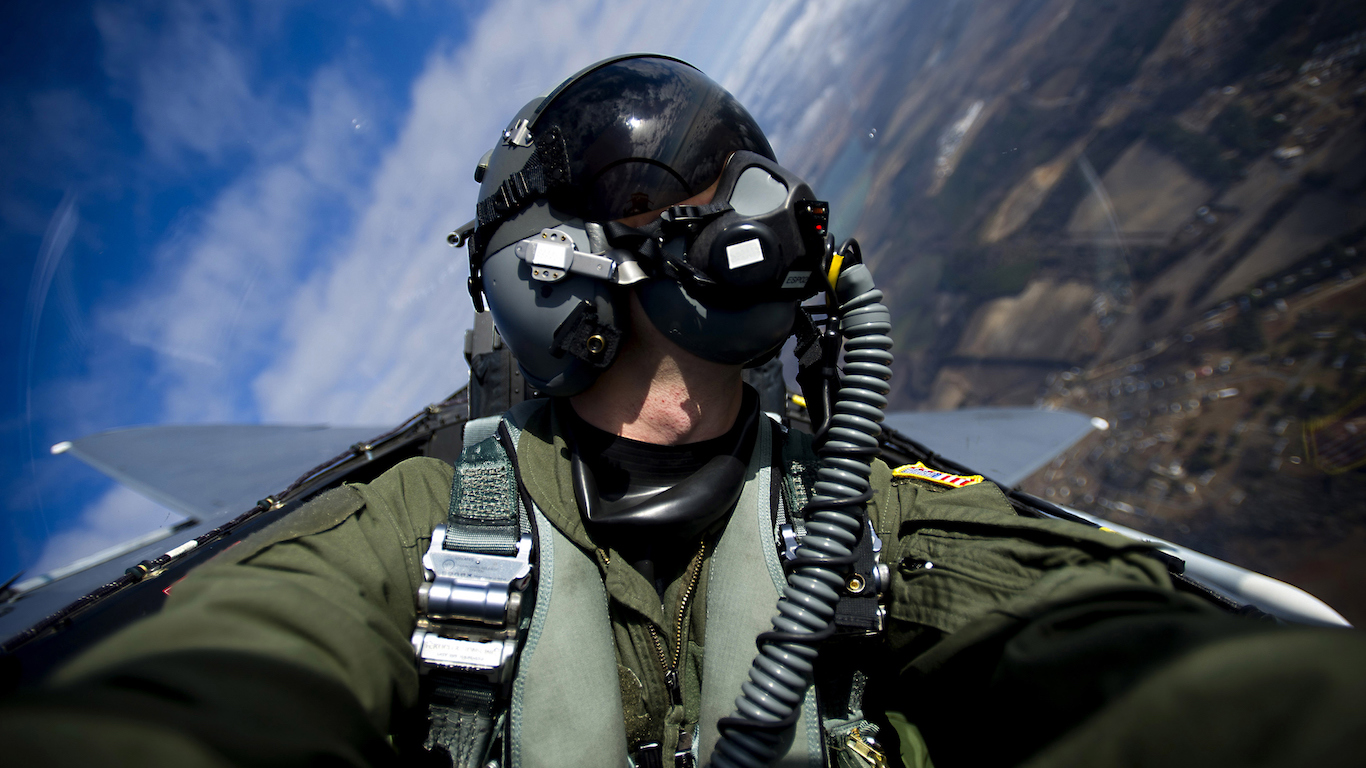 Airplanes and airplane parts account for 6% of North Carolina’s total exports, nearly double the total value of medication, the state’s second leading export. Many aircraft manufacturers have a presence in the state. Lockheed Martin, the company behind the F-16 and the F-22 fighter jets among others, has an office in Fort Bragg. Also, major aircraft parts manufacturer UTC Aerospace Systems is headquartered in Charlotte. Exactly one-third of all exports out of the Tarheel State end up in either Canada or Mexico. 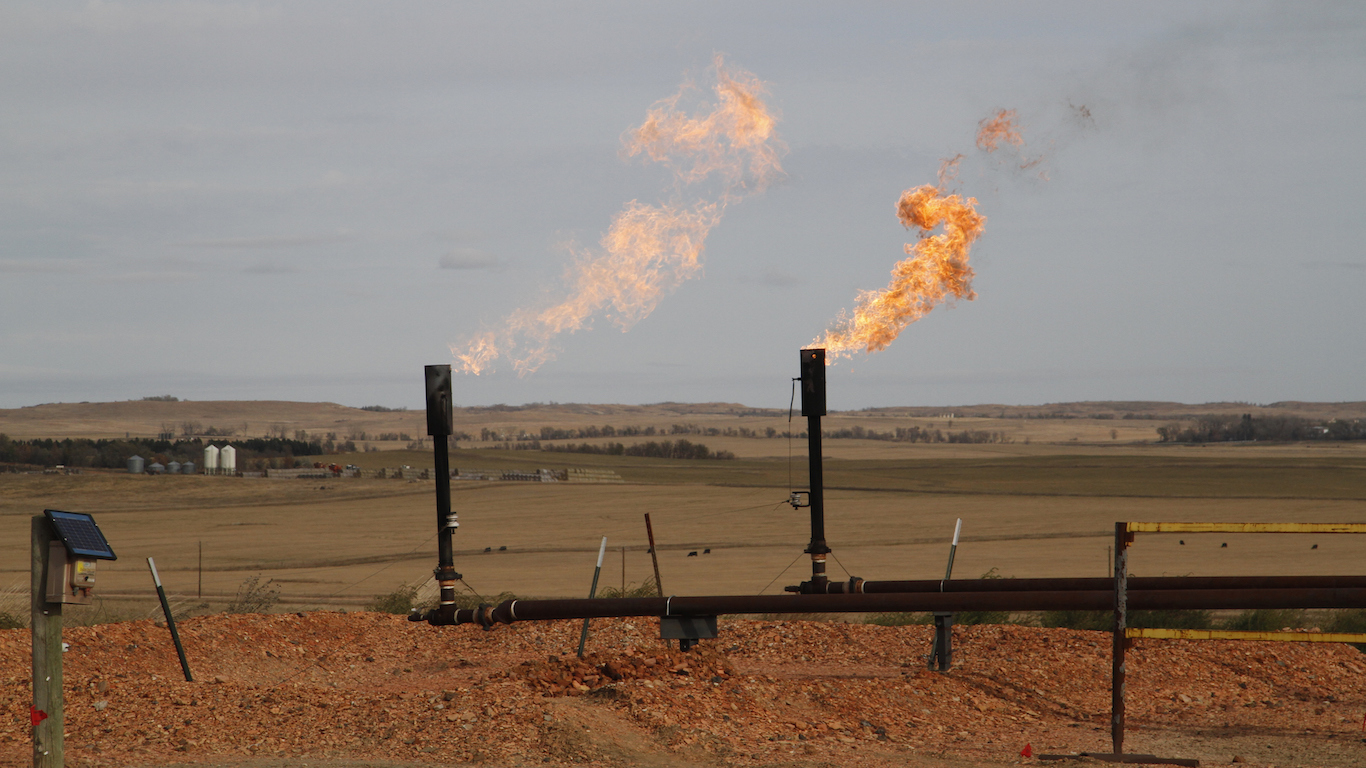 Since the discovery of the Parshall Oil Field in 2006, North Dakota’s oil extraction industry has flourished, spurring a massive population boom and increased oil production. The state advanced from the eighth largest oil producer in the United States in 2006 to the second largest in 2013.

In recent years, however, the worldwide drop in oil prices has slowed production in the state. Only about one-fourth of oil rigs that were in operation across North Dakota in 2014 are operational today. The state’s petroleum export value was 45.7% less in 2015 than in the previous year. Nevertheless, at $1.44 billion, petroleum remains the top export in North Dakota. 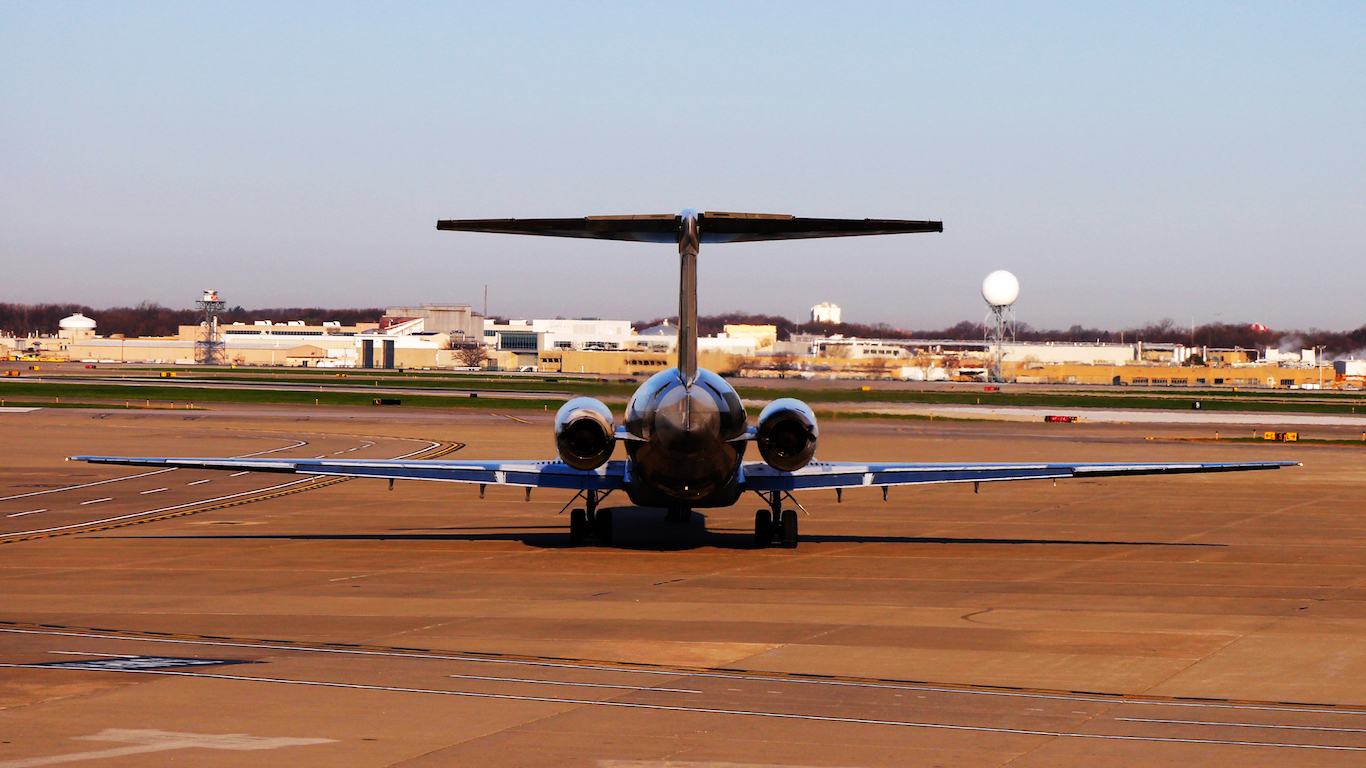 Nicknamed the “Birthplace of Aviation,” Ohio has always played a major role in the national aircraft industry. The airplane product and parts manufacturing industry employs more than 35,000 residents across the state, and in 2015 Ohio exported $4.94 billion worth of airplanes and airplane parts.