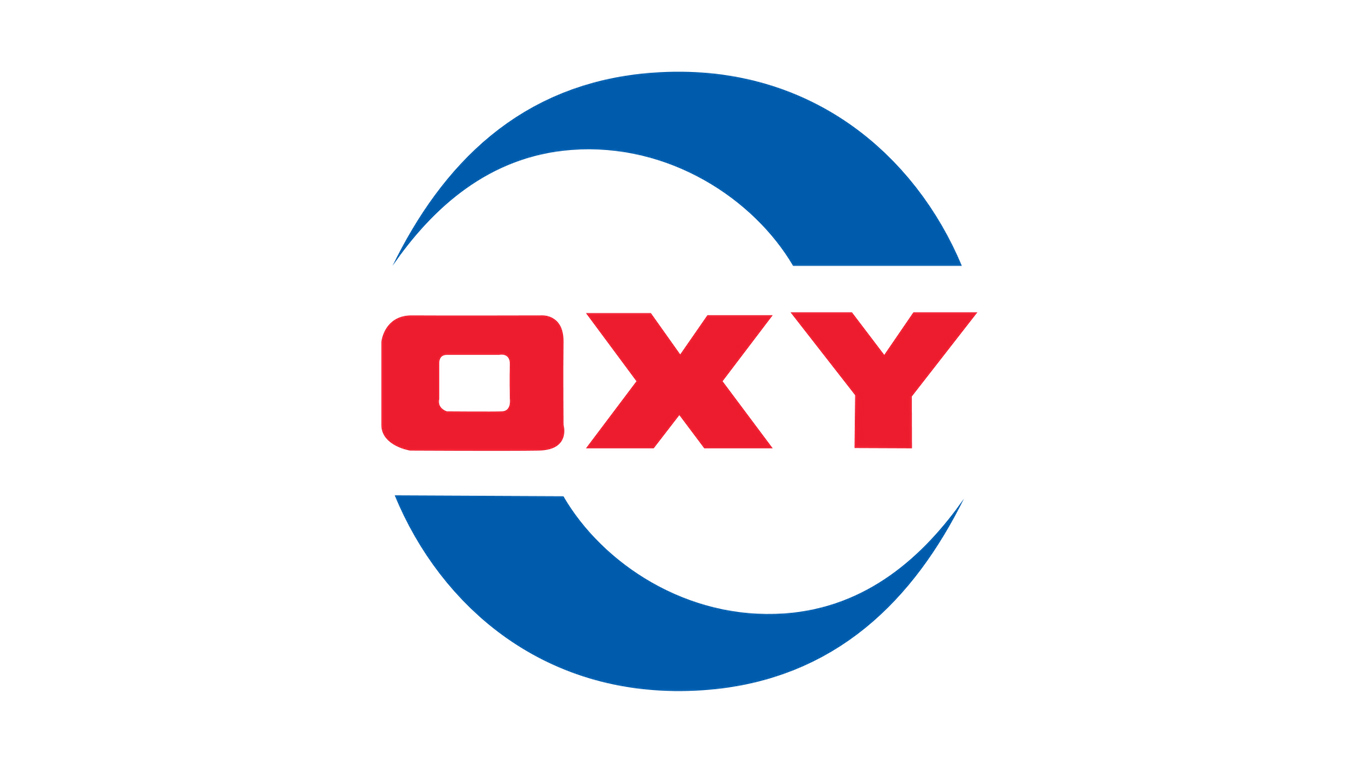 Occidental Petroleum Corporation’s revenue shrank by 37.9% over the last three years to $12.5 billion in fiscal 2015. The decline was largely due to the worldwide drop in oil prices. Like a number of other oil producers, Occidental has also been consolidating its operations to adapt to the falling oil prices. The company’s sales, however, have also been challenging. In 2015, the company sold the asset for $500 million for a development in the North Dakota Bakken region that was previously estimated as worth $3 billion. Despite the streamlined operations, Occidental reported a net loss of $7.8 billion in fiscal 2015. 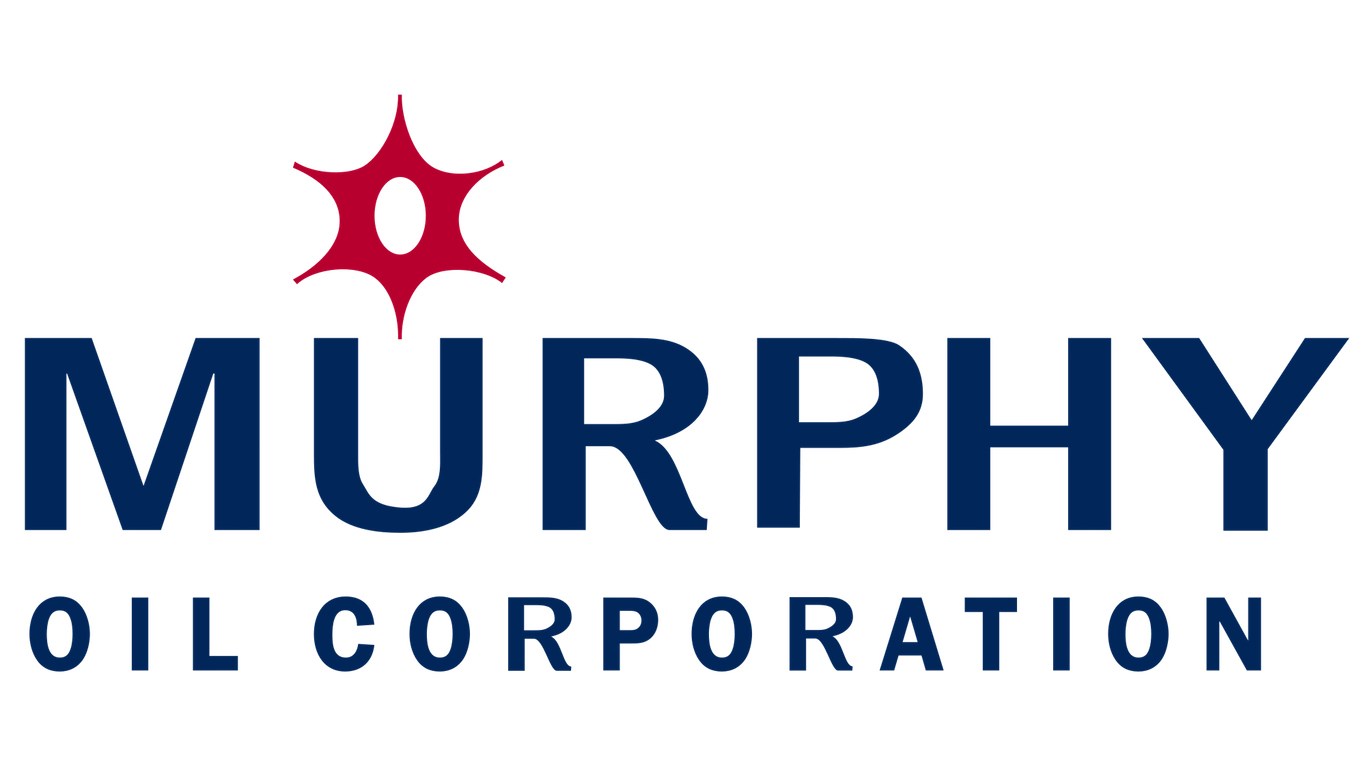 Murphy Oil Corporation is one of several major U.S. petroleum companies currently dealing with the global decline in the price of oil. Murphy reported $2.5 billion less in revenue in fiscal 2015 than in fiscal 2014, and it reported a $2.3 billion operating loss over the same period. In response to the sluggish business activity, Murphy has reduced its operating costs by 73% and plans to cut jobs at each of its locations around the world. The company has also sold and spun off some of its assets in recent years, including all of its U.K. gas and oil fields in early 2013, its gasoline station chain in late 2013, and a 5% stake in the Canadian mining operation Syncrude earlier this year. 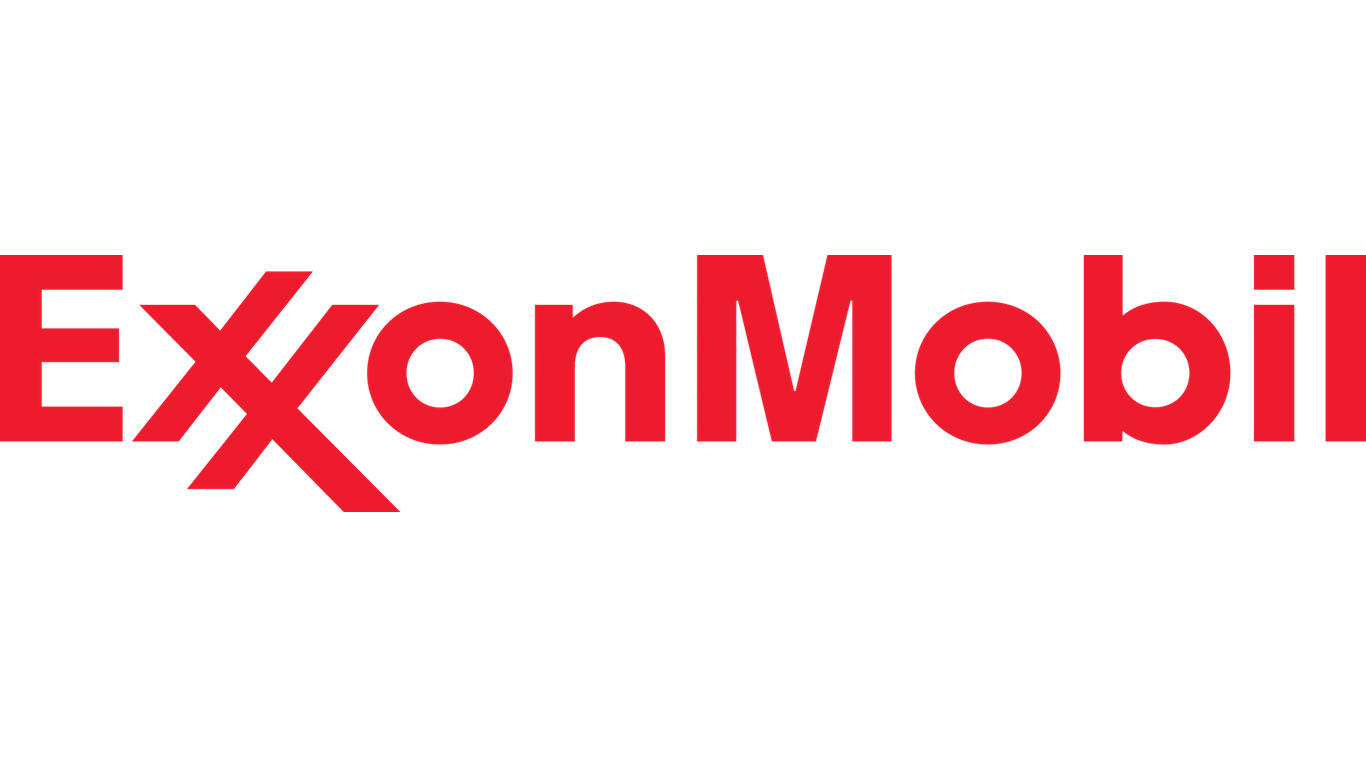 While many of the largest oil companies have managed to maintain their revenue streams as oil prices have declined worldwide, Exxon Mobil’s revenue has shrunk substantially in recent years. The company’s revenue decreased by 43.5% between fiscal 2012 and 2015, a decline of roughly $128 billion. The company’s most recent quarterly profit is the lowest it’s been since 1999, when Exxon and Mobil first merged. The company has also recently lost its AAA credit rating from Standard & Poor’s, a distinction Exxon had previously held since 1949. As reasons for the downgrade, S&P cited the low commodity prices and the resulting reduced cash flows and increased debt. Indeed, as Exxon’s profit fell from $32.6 billion in 2013 to $16.2 billion in 2015, its total corresponding year-end debt rose from $22.7 billion to $38.7 billion.