As the nation’s and the world’s largest retailer, Wal-Mart is also one of the largest seasonal hirers every year. The company, however, has yet to announce a specific figure for the number of temporary workers it plans to hire to handle the holiday shopping rush. Last year, the company hired 60,000 workers.

It has already begun to move some of its existing staff to serve as holiday helpers, who will work as greeters and assistants, handing out candy canes and helping customers find the fastest register line. These employees will begin their new jobs on November 4, three weeks before Black Friday. 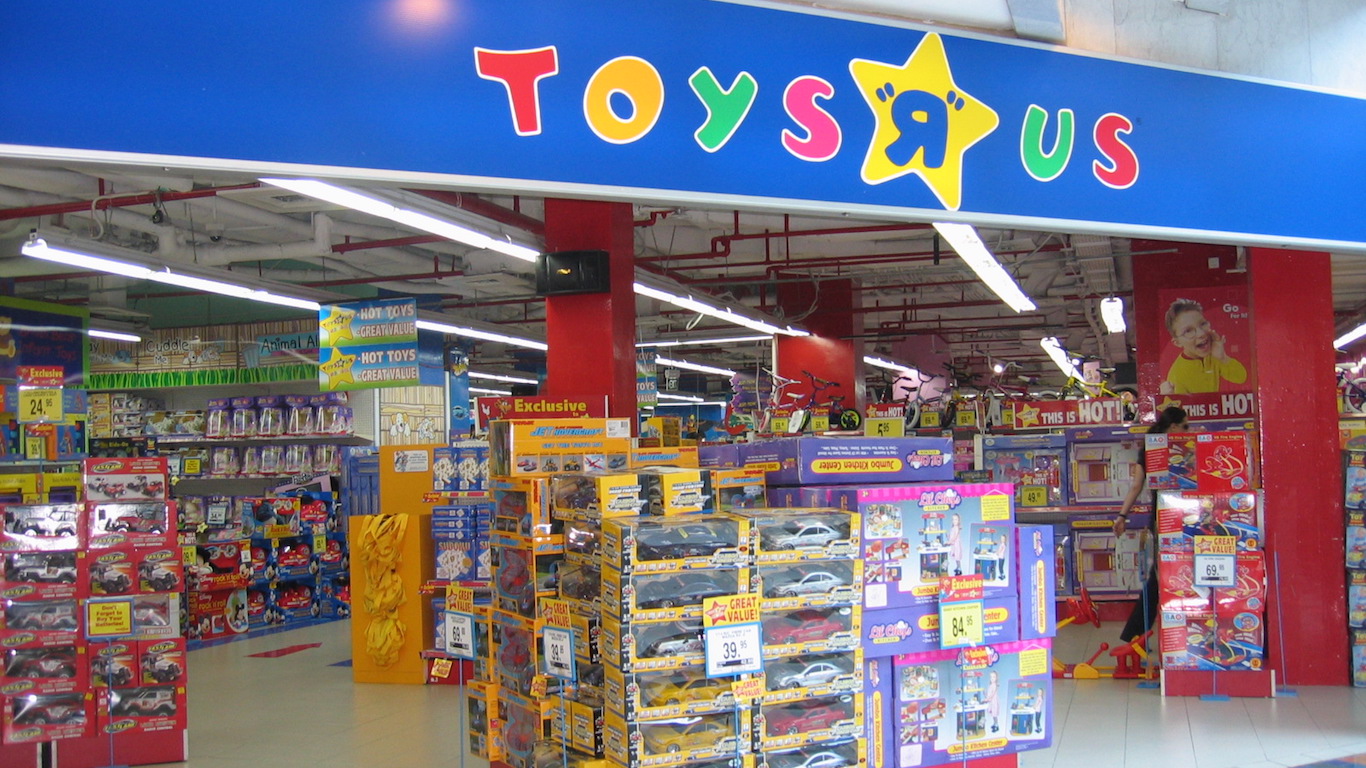 Toy’s “R” Us hired 40,000 workers for last year’s holiday shopping season. The company has yet to give a full account of its planned temporary hires this season. In a September press release, the company said it plans on hiring at least 1,000 workers in Washington, D.C., 1,200 in Chicago, 1,500 in Philadelphia, 2,700 in Los Angeles, and more than 4,500 in New York City. Holiday workers often take these positions because permanent jobs are not available, and most lose their jobs after the season ends. Toys ”R” Us added, however, that 15% to 20% of these workers typically keep their positions after Christmas.

Like many brick-and-mortar retailers, Toys ”R” Us is likely relying heavily on strong holiday sales to meet annual sales goals. The company has reported a net loss in each of the last three fiscal years, although that loss has shrunk each year. 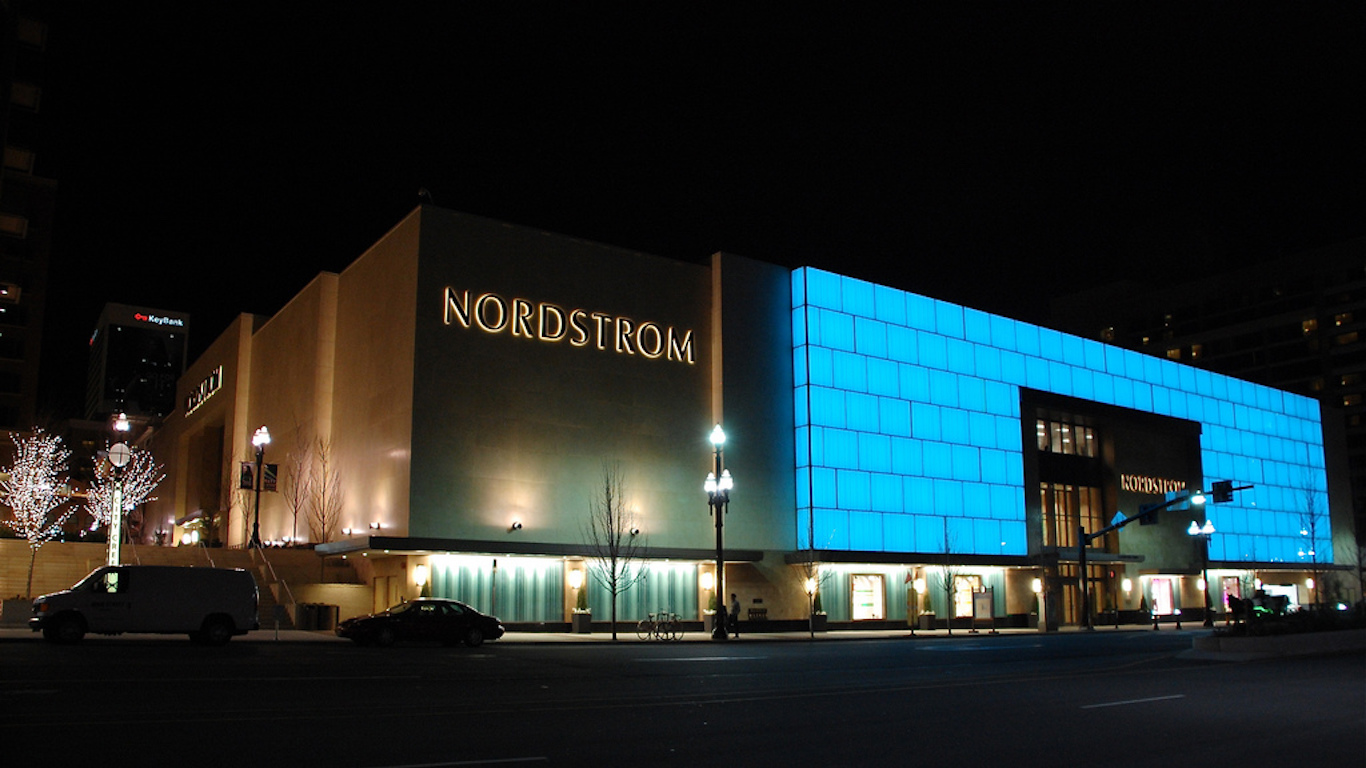 Like many brick-and-mortar retailers, Nordstrom anticipates hiring fewer seasonal workers this year, adding 11,400 workers across the United States and Canada, or about 400 fewer than in 2015. According to the company, approximately 9,500 of these hires will be in sales or stocking shelves, while the remainder will work in the company’s e-commerce division, fulfilling orders at the company’s various distribution centers. 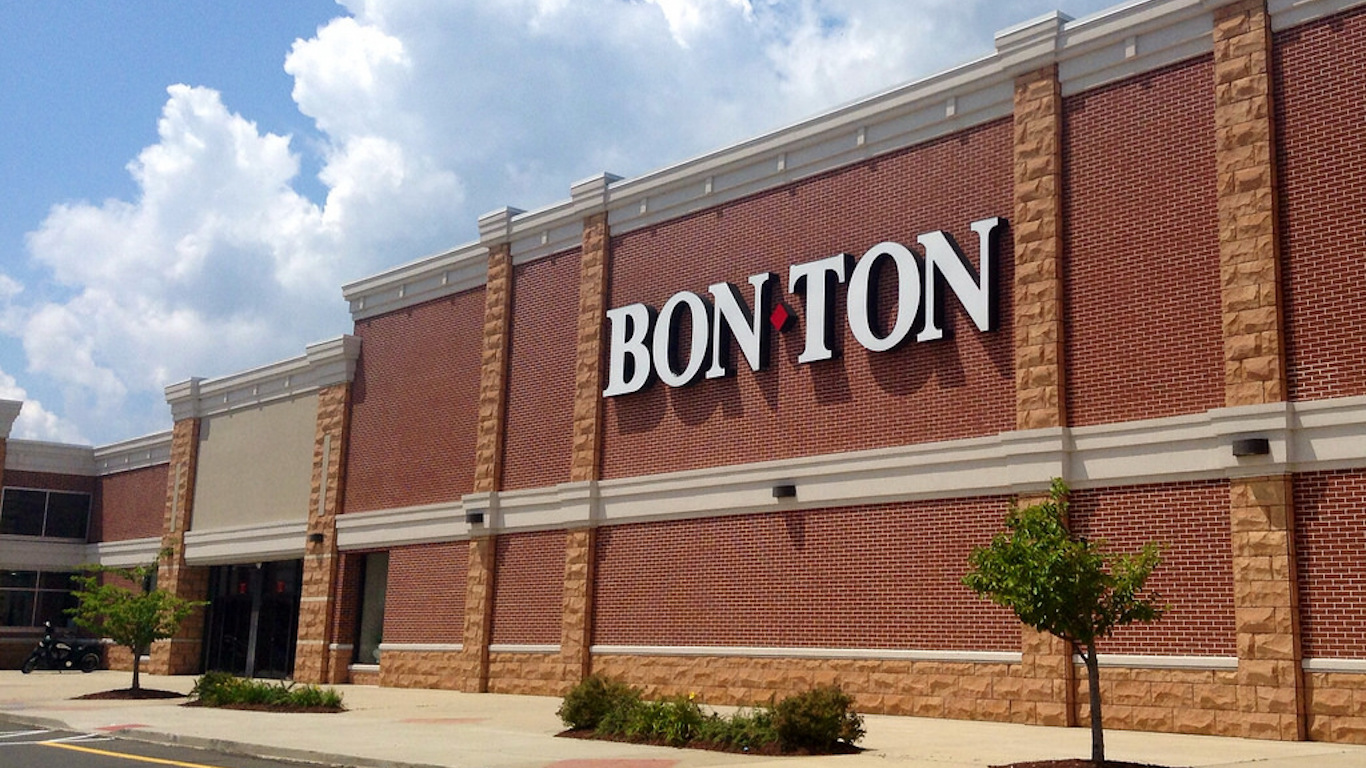 Bon-Ton Stores, an apparel chain, hired 13,500 employees this holiday season, about the same as last year. All of the company’s stores hosted a hiring event on September 30.